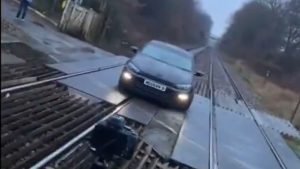 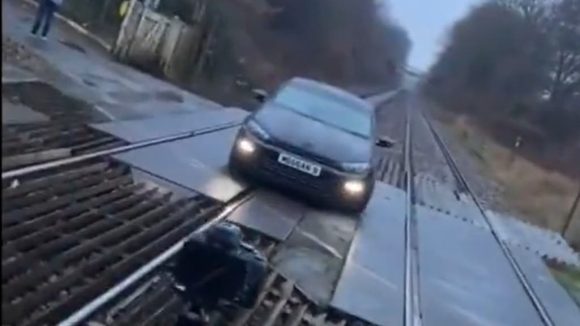 All quarantine-free travel into the UK will be suspended from Monday in a bid to keep out new coronavirus strains, Boris Johnson has announced.

The Prime Minister said that anyone flying into the country from overseas will have to show proof of a negative Covid test before setting off.

It comes after the Government banned flights from South America, Portugal and Cape Verde due to the emergence of a new variant in Brazil.

UK to face short-term delay in delivery of Pfizer vaccine

The UK is set to face short-term delays in delivery of the Pfizer coronavirus vaccine as the pharmaceutical company upgrades its production capacity.

Pfizer is upscaling production at its plant in Puurs, Belgium, in efforts to produce more doses than originally planned for 2021 – temporarily reducing deliveries to all European countries.

Shipments of the vaccine, produced in partnership with Germany’s BioNTech, to the UK are set to be affected this month.

Large retailers have been urged to stop selling non-essential goods in Northern Ireland after what Arlene Foster said was a ‘positive and productive’ meeting between the industry and ministers.

Small traders have asked Stormont to create a level playing field during the coronavirus restrictions.

Non-essential stores have been closed as part of a six-week lockdown to inhibit the virus’s spread, but larger shops have remained open and their smaller rivals want them to restrict their sales to items such as food. 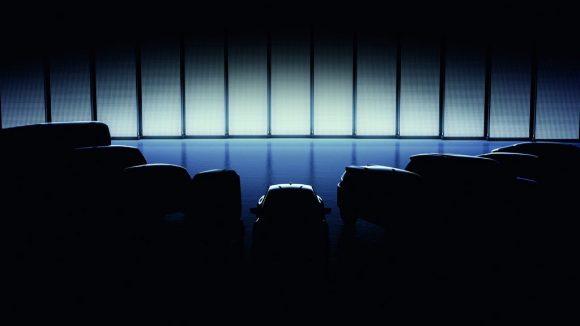 Kia has completed its brand overhaul by announcing its long-term plan for the future, which will include seven new electric vehicles going on sale by 2027.

The South Korean firm recently unveiled its new, modernised logo and has today confirmed its corporate arm will officially be known as ‘Kia’ – rather than ‘Kia Motors’ – going forward.

The name change is part of its plan to move away from a traditional manufacturing-driven business model to create ‘innovative mobility products and services to improve customers’ daily lives’.

The public are being warned by doctors and police not to fall for fraudsters trying to sell fake coronavirus vaccines, affirming that the jab will always be free.

Reports to Action Fraud have been rising in the last two months, particularly around scam text messages, as con artists seek to gain from the pandemic.

City of London Police are investigating one case in which a man knocked on the door of a 92-year-old woman and administered a fake vaccine before charging £160 and claiming it would be reimbursed by the NHS.

A video posted on TikTok showing a car parked across a live railway track for a photoshoot has been condemned as ‘sheer stupidity’.

The clip showed a tripod and car set up by a level crossing north of Bolton with the caption ‘Would you take the risk to get the shot no one else would?’

British Transport Police are investigating the footage. Inspector Becky Warren from the force said: ‘No picture or video is worth risking your life for.’

Toughened lockdown restrictions have come into force in Scotland due to a rapidly spreading strain of Covid-19.

In response to what the First Minister called an ‘extremely serious’ situation, further measures have been brought in to stop the spread of coronavirus and limit non-essential contact.

People who live in a Level 4 area – currently all of mainland Scotland – should not leave or remain outside their home, except for essential purposes.

Shares slid for the fourth time this week on Friday as London’s top companies gave back half the gains they made in the opening week of 2021.

In the past five days of trading, London’s FTSE 100 index has lost 137 points, nearly half of everything that it gained during one of its best ever starts to a year.

More snow in the east

Parts of eastern England could see up to 10cm of snow on Saturday as forecasters warned of the potential for ‘significant disruption’, said the Met Office.

This morning there will be persistent rain, sleet and snow in the south-east, according to BBC Weather. Strong winds from the west will then push showers into the north-west.

This will continue overnight while further east and south it will be drier, with some cloud at first.