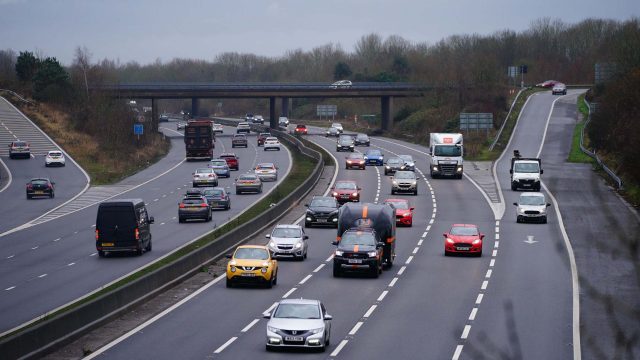 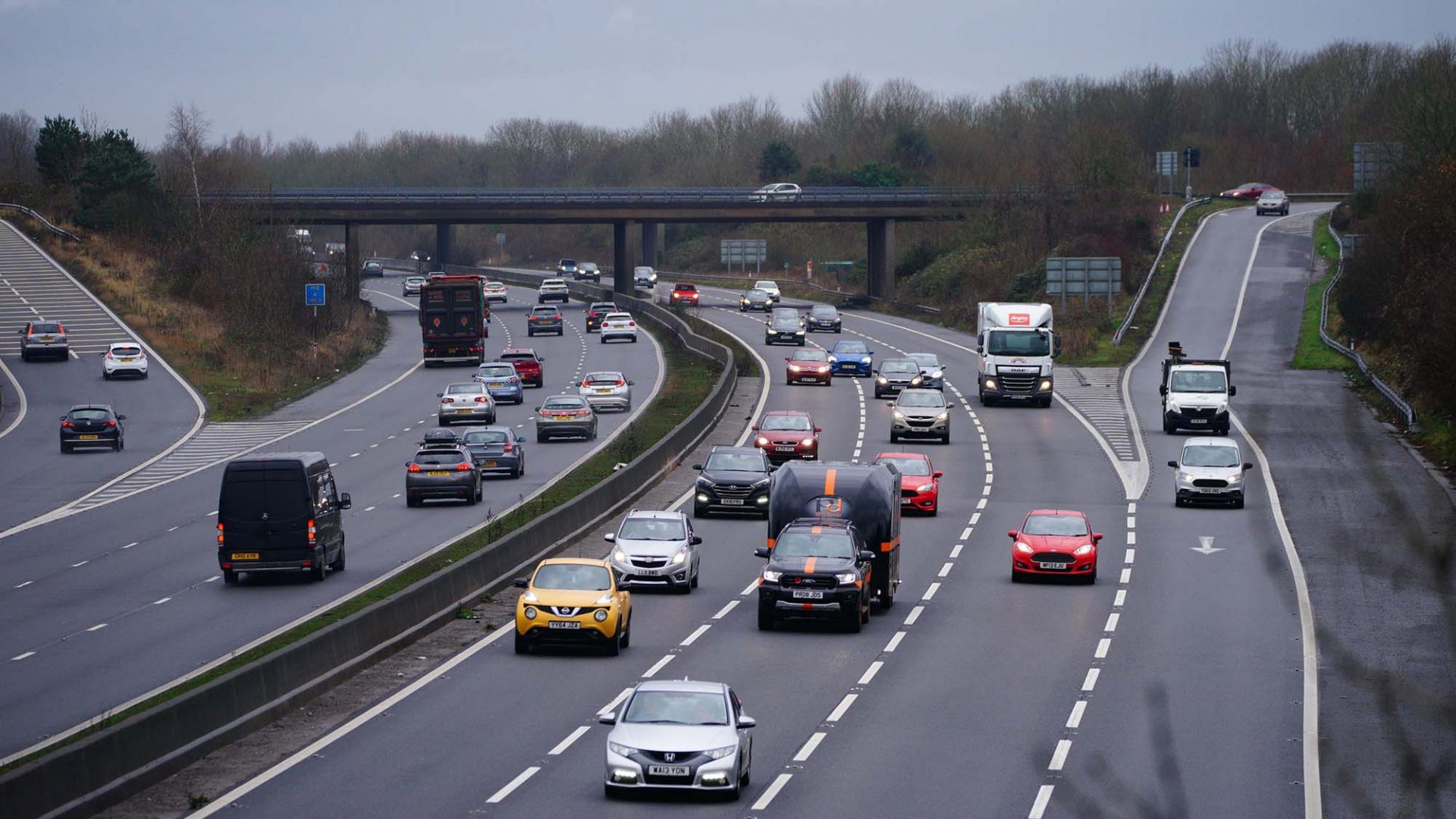 Boris Johnson has reportedly been interviewed as part of the investigation into partygate allegations as claims of another lockdown breach in No 10 surfaced.

The PM is said to have ‘shared what he knows’ with senior civil servant Sue Gray about alleged parties in Downing Street as she prepares to publish her report into claims of coronavirus rule flouting as soon as this week, the Daily Telegraph reported.

It comes as The Mirror said Johnson attended a leaving do before Christmas 2020, during which he gave a speech to mark the departure of defence adviser Captain Steve Higham. No 10 did not respond to a request for comment and the Ministry of Defence declined to comment.

People in England can now end their coronavirus isolation after five full days.

In a change to self-isolation guidance from today, people can leave quarantine after five full days, so long as they test negative on days five and six.

Ministers had been under pressure to reduce the isolation period – which was previously seven days – to help address staff shortages across the economy and public services by allowing people to return to work earlier.

Most professional workers unhappy with their pay, study suggests

Three out of five professional workers are unhappy with their pay, a new study suggests.

Jobs site CV-Library said its survey of 1,500 employees found that lawyers, teachers and new graduates were the most disappointed with their salaries.

Just over half of respondents said they’d never tried to negotiate higher pay, despite not feeling happy with what they were earning. Reasons included not wanting to risk losing their job or appearing too ‘pushy’.

The failure to reduce road deaths over the past decade has been linked to a cut in the number of dedicated traffic police officers.

There has been a 15 per cent fall in how many officers are tasked with enforcing road laws full-time since 2016, according to figures obtained by BBC’s Panorama. Fatalities fell from 1,752 in 2019 to an estimated 1,460 in 2020, but that was attributed to lockdowns.

Figures from 34 forces that responded to Freedom of Information requests by Panorama show the total number of dedicated traffic officers they employed fell from 5,014 in 2016 to 4,257 currently. AA president Edmund King described the deaths as ‘a scandal’ and ‘totally unnecessary’. Responses from 26 forces to additional FoI requests also revealed that 523 of 1,110 fixed speed cameras are inactive.

The former boss of Lloyds Banking Group has stepped down as chairman of Credit Suisse after less than 12 months following an investigation into his personal actions.

Antonio Horta-Osorio, who steered Lloyds back into private ownership after its 2008 financial crisis bailout, said in a statement issued by Credit Suisse that his actions had led to ‘difficulties’ for the Swiss bank.

The 57-year-old has been replaced as chairman by board member Axel Lehmann.

The average cost of a funeral has fallen for the first time since research started in 2004, a report has found.

The typical cost of a basic funeral was £4,054 in 2021, marking a 3.1 per cent decrease compared with 2020, according to financial services provider SunLife’s ‘cost of dying’ report.

Second homeowners who have flipped their holiday homes into lettings businesses are set to secure about £191m of new pandemic grants from the government, despite a new crackdown.

Councils across England have started distributing £635m in grants to businesses affected by the government’s Plan B restrictions and caution over the spread of the Omicron variant.

However, new analysis by property tax specialists at Altus Group has found that almost a third of this funding pot will go to property owners who have flipped their holiday retreats.

The head of a charity that works to help refugees pursue a career in the tech world has praised the ‘wealth of talent’ among displaced communities.

Techfugees chief executive Raj Burman told the PA news agency: ‘What we want to show is there is an incredible wealth of human talent… rather than paint refugees as a fear or threat. (We want) to really see the opportunity of human talent that is undiscovered and untapped.’

Working with camps in Nigeria, Uganda, Kenya and Lebanon, Techfugees has touchpoints across 40 countries, including a UK office in London

Lord Myners, who led some of the UK’s best-known businesses and helped shape Gordon Brown’s response to the 2008 financial crisis as his city minister, has died at the age of 73.

The crossbench peer died peacefully early yesterday, according to Edelman UK, where he served as chairman. No cause of death was given.

He held prominent chairing positions, including at Marks & Spencer, the Guardian Media Group, Land Securities and Tate art galleries, and held directorships of companies including NatWest, Coutts & Co, Lloyds of London, the Bank of New York and Singapore’s sovereign wealth fund, as well as a membership of the Court of the Bank of England.

Robert Burns was advised not to write in Scots by a correspondent who thought it would limit his audience, according to new research.

A project by academics at the University of Glasgow’s Centre for Robert Burns Studies looked at letters to and from Scotland’s national bard.

The team examined some 800 letters written by Burns and around 300 to 400 from friends and admirers – and have put together both sides of the correspondence where available. They found that Dr John Moore advised the poet not to write in Scots, warning that London readers wouldn’t connect with it. Burns ignored his suggestion.

Monday will stay fine and dry throughout the UK, says BBC Weather, although it’ll be cloudy in the far west and far north of Scotland.

After another clear and cold night, Tuesday will be cloudier, with rain in western Scotland and Northern Ireland but a few sunny spells in some areas, especially in the morning.