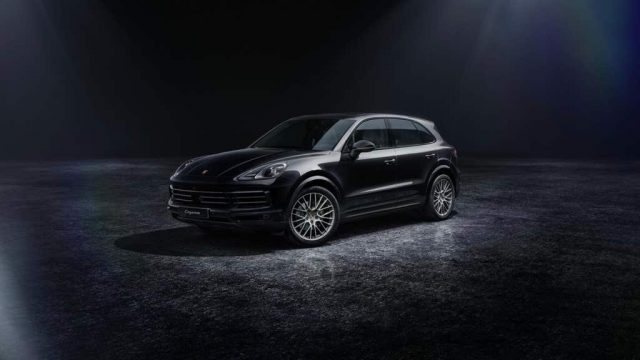 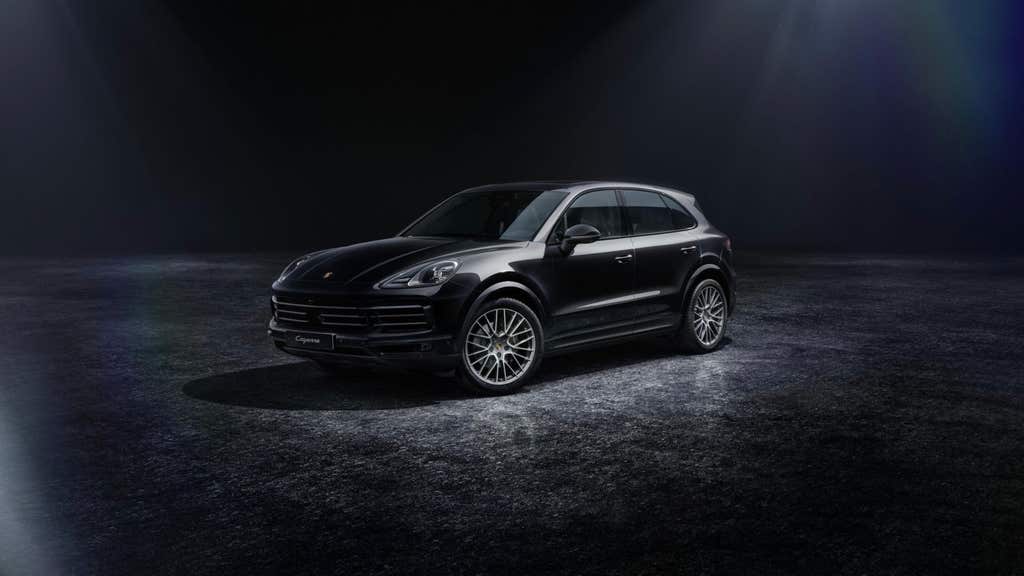 Downing Street has denied claims by Dominic Cummings that Boris Johnson was told in advance staff were holding a drinks party in the No 10 garden in the midst of the first Covid lockdown.

The Prime Minister’s former chief adviser said he was prepared to ‘swear under oath’ that Mr Johnson was lying when he told MPs he had not known beforehand about the ‘bring your own bottle’ event on May 20 2020.

In the Commons last week Mr Johnson admitted spending 25 minutes at the gathering saying he had believed ‘implicitly’ that it was a work event.

Nicola Sturgeon to reveal if coronavirus restrictions will be relaxed further

Nicola Sturgeon will later reveal if coronavirus restrictions in Scotland are set to be relaxed further as she faces demands to lift almost all restrictions by the end of the month.

On Monday 60,000 football fans swarmed into Celtic Park to see the Hoops beat Hibs in the first match to be held with a large crowd in weeks, as Scotland continued to loosen restrictions introduced as the mutant Omicron variant swept the country, but pressure is mounting on the First Minister to go further in her statement to MSPs later on Tuesday.

A decision is expected to be made on current restrictions on hospitality and leisure venues later, but Douglas Ross, leader of the Scottish Conservatives, called on the First Minister to scrap restrictions apart from mask rules.

London needs to charge motorists by the mile to hit climate change targets, according to Mayor Sadiq Khan.

He wants road pricing to be implemented to encourage people who drive petrol or diesel cars in the capital to switch to public transport, walking, cycling or electric vehicles ‘where necessary’.

The Labour mayor said he is ‘not willing to put off action’.

The poorest adults could be forced to spend more than half of their income after housing on rising energy bills which could ‘devastate’ the poorest families, analysis suggests.

Low-income families could spend on average 18 per cent of their income after housing costs on energy bills after April, according to analysis from the Joseph Rowntree Foundation.

This rises to 54 per cent for single adult households, and around a quarter for single parents and couples without children.

Five million Britons are to be recruited to join a major health study which aims to predict who will get ill in their later years even before they show symptoms.

Hoped to be the UK’s largest ever health research programme, Our Future Health will track people throughout their lives in a bid to come up with new ways to prevent, detect and treat diseases such as dementia, cancer, diabetes, heart disease and stroke.

Experts said the coronavirus pandemic has meant that people are more tuned in to the importance of clinical research and the programme will start to recruit volunteers over the age of 18 in the spring.

Amazon has reversed a decision to ban customers from using UK Visa credit cards on its website.

The online retailer had been expecting to introduce the changes from this Wednesday, having warned customers that the card company’s fees were too high.

But Amazon said on Monday: “The expected change regarding the use of Visa credit cards on Amazon.co.uk will no longer take place on January 19.’

The BBC has criticised the government’s two-year freeze of the licence fee, arguing it will lead to ‘tougher choices’ that will impact on viewers.

Bosses at the corporation branded the move ‘disappointing’ on Monday as Culture Secretary Nadine Dorries even came under criticism from her own side while arguing it was necessary to tackle the rising cost of living.

As she also confirmed a review of the licence fee’s existence in the future, Labour accused the cabinet minister of trying to distract from Boris Johnson’s woes while waging a ‘vendetta’ against the BBC.

Porsche has added a new Platinum Edition to its Cayenne range, bringing additional features as well as an even more stylish exterior design.

Available on Cayenne, Cayenne E-Hybrid and Cayenne S models – as well as the Coupe alternatives – Platinum Edition cars are recognisable thanks to a variety of exterior trim pieces finished in a satin-finish platinum colour.

Such areas include the slates of the front air intake, the Porsche lettering at the rear of the car and the standard-fit 21-inch alloy wheels.

Cloudy day expected with chance of showers in some areas

After a cold start, today will become cloudy for many with rain moving into Northern Ireland and western Scotland. There will be sunny spells in places, most likely for southern England and Wales, reports the BBC.

This evening and tonight outbreaks of rain will become more widespread, especially for western and northern areas. The south will remain drier with a few breaks in the cloud at times before turning breezy.

Tomorrow will see rain clear and cloud break through the morning, allowing sunny spells to develop. It will then be mostly dry but scattered showers will linger in the north. A windy day for many.