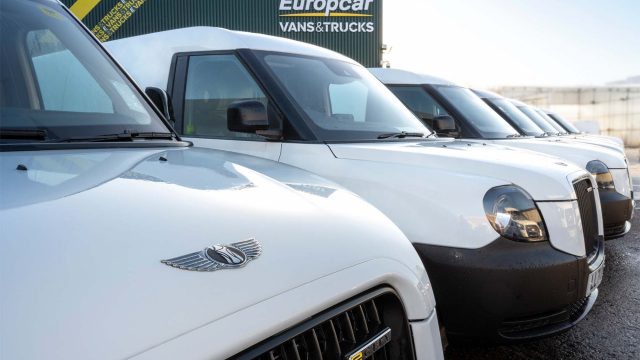 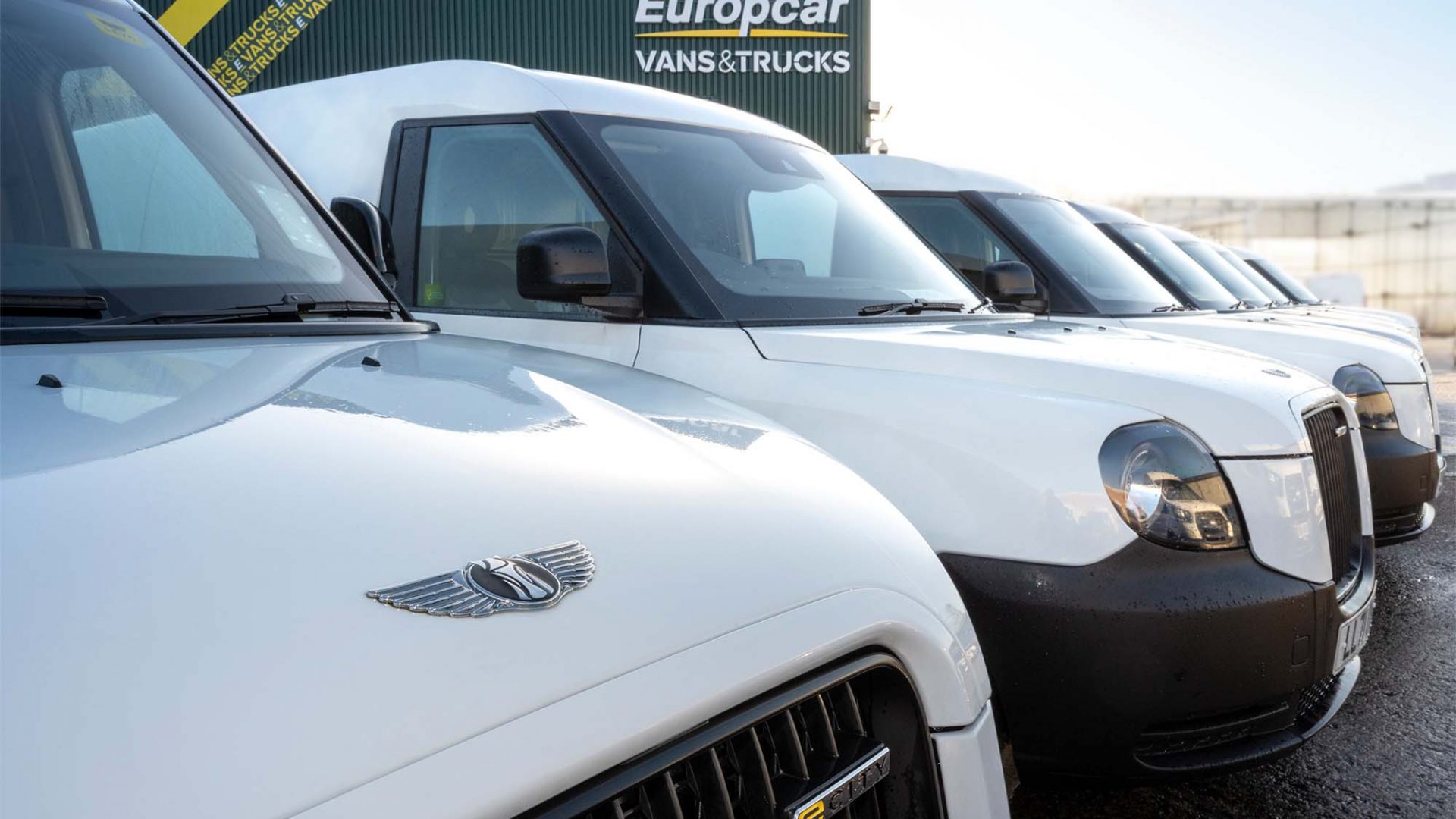 The Conservative party has been embroiled in more in-fighting as reports suggest rebel Tory MPs are considering publishing a secret recording and text messages linked to allegations of ‘blackmail’ from the prime minister’s supporters.

Boris Johnson insisted yesterday that he hadn’t seen any evidence to support the claim made by senior Tory William Wragg that his critics were facing intimidation as part of an effort to prevent him from being ousted.

But The Times has reported that Conservative MPs keen to see the back of Johnson have a secretly recorded ‘heated’ conversation with the chief whip, as well as text messages to support the accusations.

The long-term underpayment of state pensioners, an unknown number of whom will have died without receiving what they were owed, is a ‘shameful shambles’, according to a public spending watchdog.

The Department for Work and Pensions (DWP) estimates it has underpaid 134,000 pensioners, mostly women, more than £1bn of their state pension entitlement, with some errors dating as far back as 1985.

Dame Meg Hillier, chairwoman of the Public Accounts Committee, said: ‘Departments that make errors through maladministration have a duty to put those it wronged back in the position they should have been, without the error. In reality, DWP can never make up what people have actually lost. This is a shameful shambles.’

More police stations should be reopened to reassure the public and revive confidence in policing, according to a crime chief.

Alison Hernandez, the Conservative police and crime commissioner for Devon, Cornwall and the Isles of Scilly, said the idea was ‘controversial with chief constables’ but ‘public confidence is so needing to be reinvigorated in policing that we need to reopen and show that policing is open to the public’.

Hundreds of police stations are thought to have closed to the public across Britain over the past decade as part of cost-cutting measures. Hernandez plans to reopen six stations but said it was difficult as chiefs tried to justify the resource.

A UK-based company has announced plans to launch a TV and film studio in space.

The studio will be in a module, named SEE-1, which will dock on Axiom Station, the commercial wing of the International Space Station, and allow artists, producers and creatives to develop, produce, record and live-stream content. 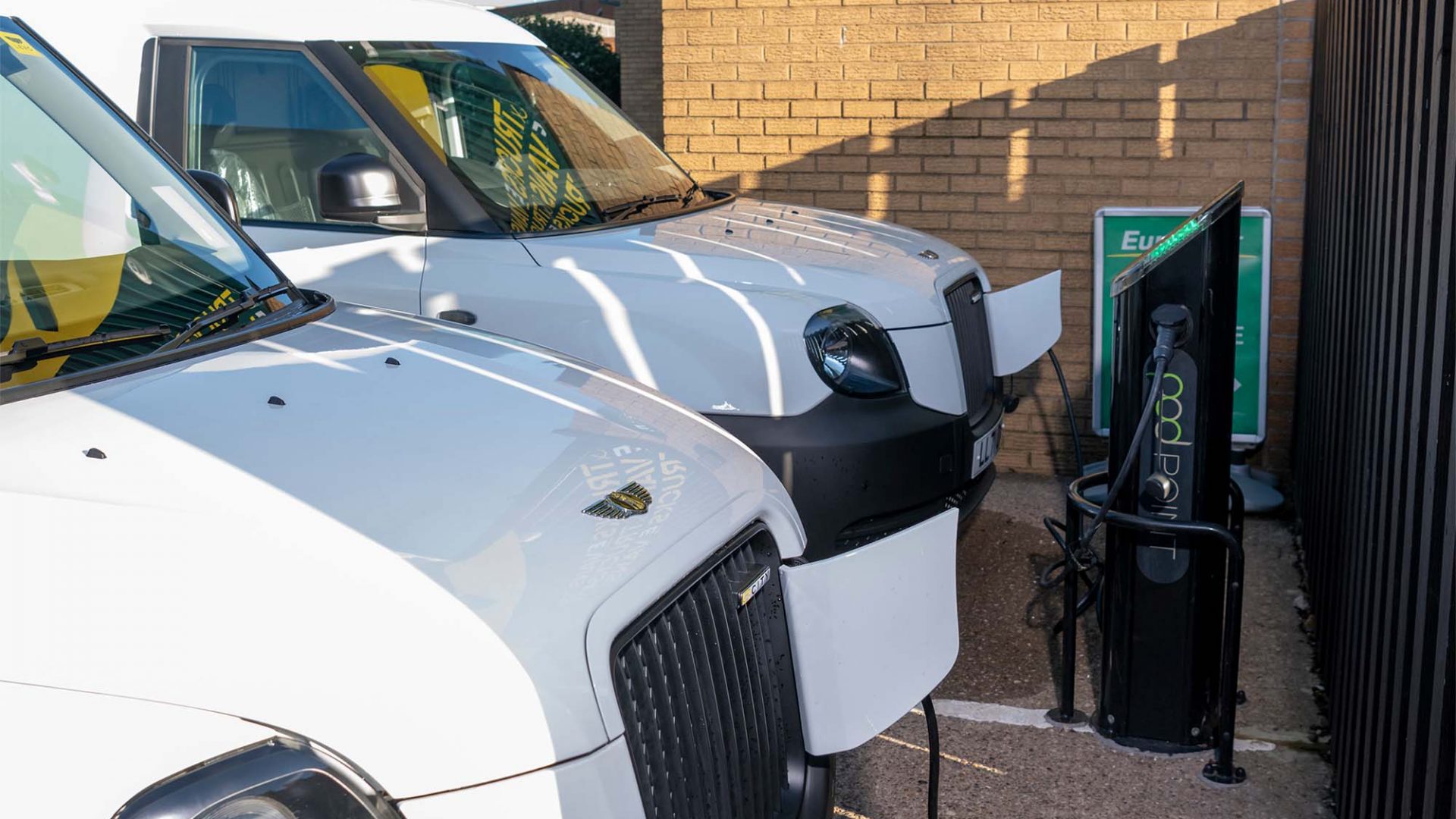 LEVC has supplied a fleet of 100 new VN5 electric vans to Europcar.

The deal will give those keen to make the transition to zero-emission transport the chance to see how a state-of-the-art electric van can fit into their working lives without committing to a purchase, said the Ansty-based company.

It follows the news that LEVC has appointed ABVV Group in Paris as its first dealership in France, providing complete sales and aftersales support of LEVC’s British-built electric TX Taxi, TX Shuttle and the VN5.

Netflix has acknowledged that increasing numbers of rival streaming services may be affecting its growth.

The streaming giant gained 8.3m extra paid memberships in the final financial quarter of 2021 – having forecast an increase of 8.5m – taking the total to 222m, and its total number of paying subscribers rose by just 18m during 2021 versus 37m in 2020, according to filings on the US Securities and Exchange Commission.

Acknowledging the increase in rivals, it said: ‘While this added competition may be affecting our marginal growth some, we continue to grow in every country and region in which these new streaming alternatives have launched.’

The dropping of a requirement for Covid certification to enter some hospitality venues and the reopening of nightclubs in Northern Ireland have been agreed by the Stormont Executive.

The cap of a maximum of 30 people from an unlimited number of households meeting inside domestic settings has also been removed as of today.

Consumer confidence fell significantly in January as Britons braced themselves for surging inflation, rising fuel bills and the prospect of interest rate rises.

GfK’s Consumer Confidence Index dropped four points to minus 19 as shoppers indicated they were preparing to tighten their belts in the face of a cost of living crisis.

It’ll be mainly dry today with drizzle in the north easing, says BBC Weather. Eastern Britain will be mostly sunny but cloud from the north-west will spread across western Britain and Northern Ireland.

Saturday will be cloudy but dry for most, with some sunshine in the east and south. The north-west of Scotland, will, however, experience some rain.