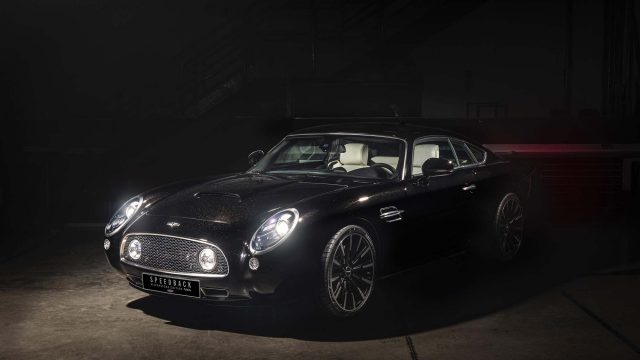 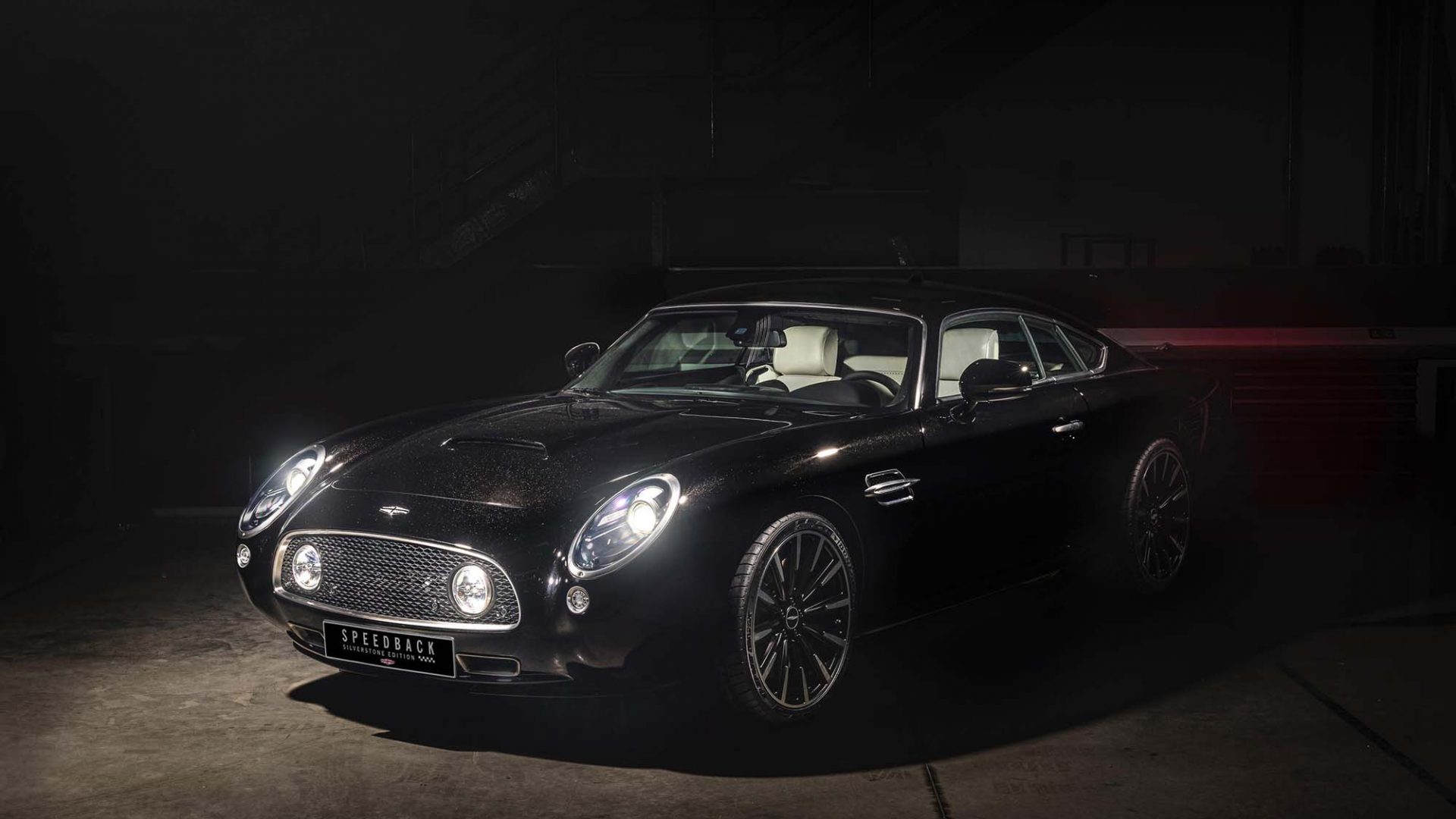 Plea to government to take urgent action over energy crisis

Business groups have called on the government to take urgent action to deal with the energy crisis.

The British Chambers of Commerce, Confederation of British Industry, Federation of Small Business, Institute of Directors and Make UK wrote to the chancellor asking him to act ‘decisively’ to support consumers with spiralling bills and help business manage inflated costs.

‘In doing so, the government can set the conditions for a more resilient and competitive energy system that can underpin the UK’s transition to net zero in the years ahead,’ they said.

Fuel prices should be 3p a litre lower, says the AA

Petrol prices should be cut by as much as 3p a litre despite a 10 per cent leap in wholesale costs since Christmas, according to new analysis.

This is despite wholesale prices falling from 54.3p a litre in the second week of November to 46.3p over Christmas and staying below 51p even with a surge in oil prices to a seven-year high. The average price of a litre of petrol should be around 142p-143p – up to 3p lower than current levels, according to the AA.

US grill-maker Weber has offered its ‘deepest apologies’ to customers after sending a recipe-of-the-week email for barbecue meatloaf on the same day as US rocker Meat Loaf’s death.

The company said it was ‘unaware’ of the news when the recipe was sent out and apologised for any offence caused.

A post on Meat Loaf’s Facebook page yesterday announced he had died aged 74, with his family and friends at his side.

David Dimbleby has suggested the BBC licence fee should be linked to council tax to make it fairer, as the government questions future funding of the broadcaster.

Culture secretary Nadine Dorries said at the beginning of the week that the licence fee would be frozen at £159 a year until 2024, after which it will rise in line with inflation for the following four years.

The former Question Time host told BBC Radio 4’s World At One programme the current system of a flat fee paid by the poorest as well as the richest was ‘inequitable’, adding that a simple solution ‘would be to attach an element of the licence fee to the council tax band’.

Drinks giant Diageo is expected to reveal a boost in profits close to pre-pandemic levels, as the company updates the stock market on how it fared in the second half of 2021.

Analysts are predicting pre-tax profits of £2.4bn when the results are announced on Thursday – a nine per cent rise on the £2.2bn recorded during the six months to the end of December 2020.

The company, which makes Guinness, Johnnie Walker, Smirnoff and Captain Morgan, saw pre-tax profits of £2.46bn in the same period before the pandemic hit. 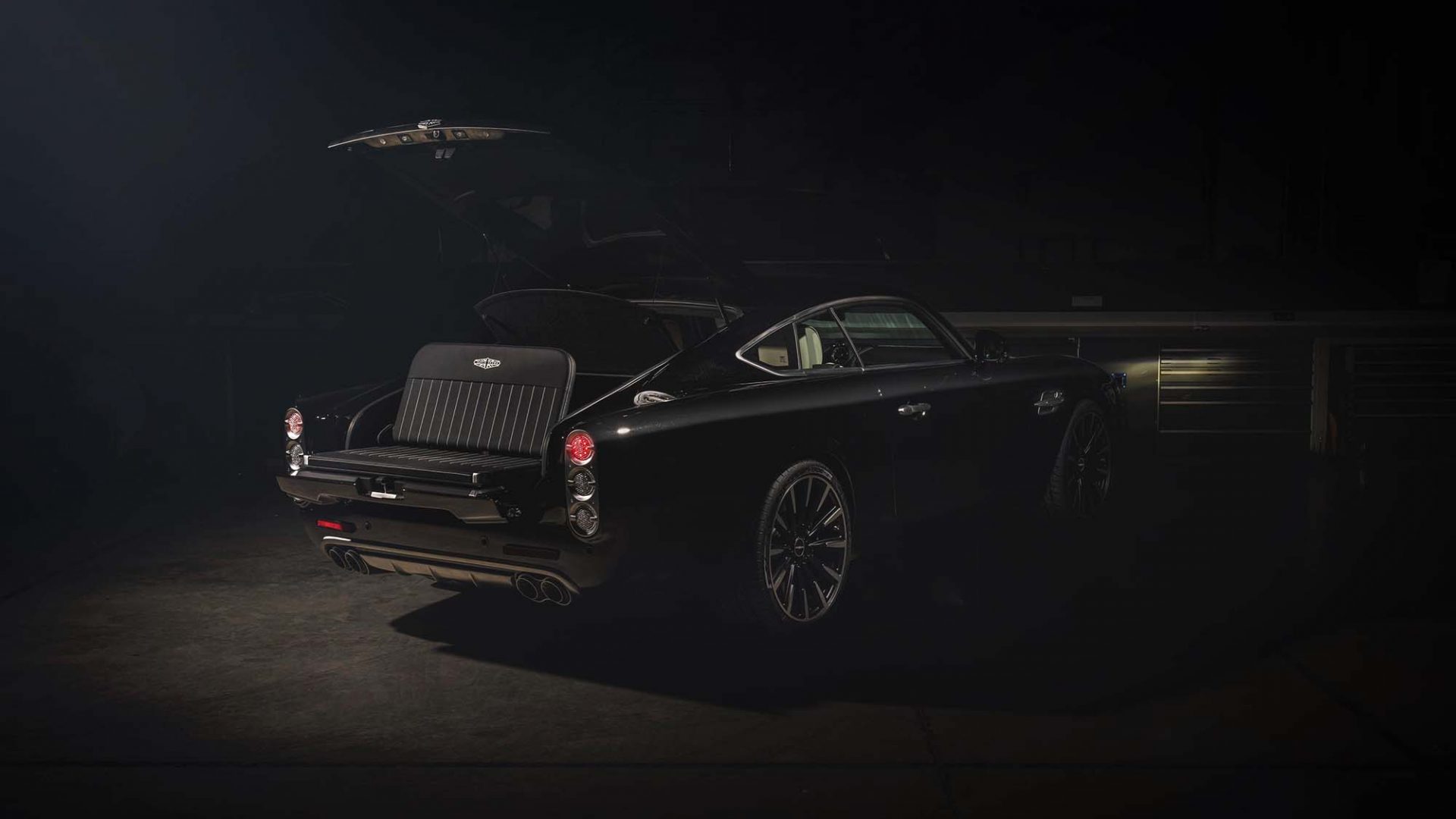 One of just 10 set to be built, this particular car has been built for an owner in Asia and creating it took more than 8,000 hours of work.

It features an aluminium body and a six-speed semi-automatic gearbox, while powering the Speedback Silverstone Edition is a 5.0-litre V8 engine with 601bhp. It can manage the 0-60mph sprint in 4.2 seconds and will carry on to a top speed of 155mph.

Universities minister Michelle Donelan has encouraged students to apply for refunds on courses if they are unsatisfied.

She told the Daily Telegraph that students should ‘absolutely’ apply for refunds, adding: ‘They are consumers at the end of the day. They’re paying a substantial amount of money that’s an investment in their own lives. They deserve that appeal right.

‘I have had to really say to vice-chancellors, you need to ensure that you are delivering on what you promised to students because, as the prime minister outlined, we’ve got to learn to live with this virus now.’

Confectionery company Mars is giving a makeover to the six M&M’s characters to promote inclusivity.

The company said that it will provide a modern take on the appearances of the characters – which Mars calls ‘lentils’ — and give them more nuanced personalities.

The lentils, which are featured in red, green, orange, yellow, brown and blue, will also come in different shapes and sizes. Some of the changes to the characters include having the green sweet switch its footwear from boots to trainers.

It’ll be mainly drab and dry today, says BBC Weather. North-western areas will be breezy, while the north-east will enjoy bright spells. Some areas of western Scotland will experience light rain.

Sunday will see thick cloud and light winds across much of the UK. There’ll be bright spells in some areas of Wales and northern England, although the north-west will experience showers and breezes.