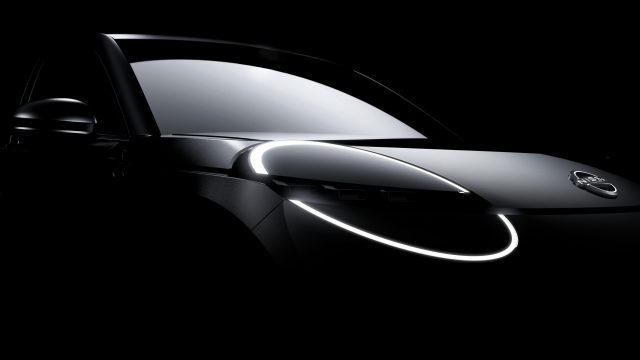 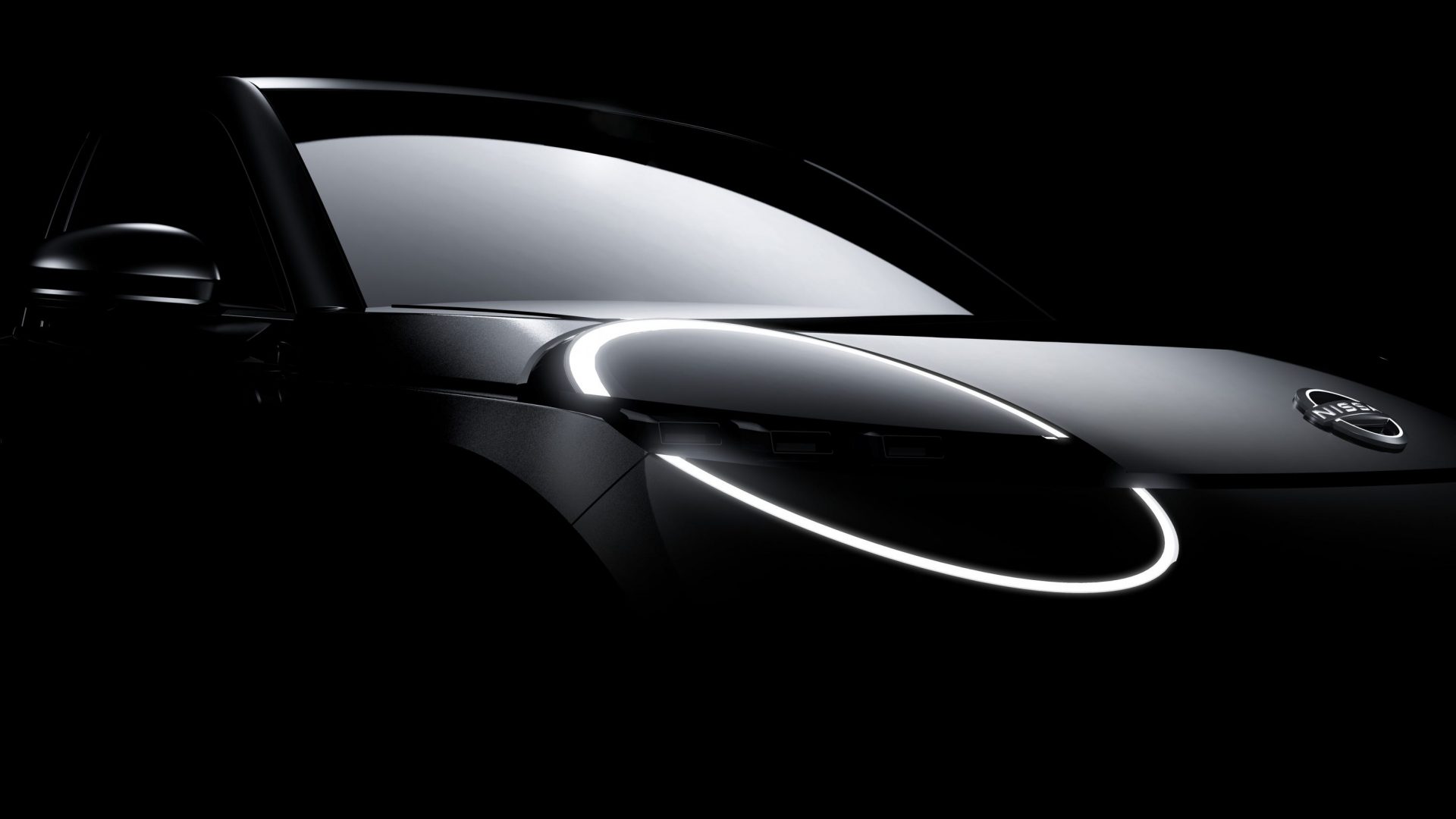 Boris Johnson is reportedly wavering on controversial plans to raise national insurance as questions loom over the future of his premiership in light of an official inquiry into partygate allegations.

The PM is under pressure from some Tory MPs to scrap the tax hike to win back support as he awaits the findings of the highly-anticipated report from senior official Sue Gray.

The Times cited a government source as saying Johnson was considering delaying the rise for a year as ‘red meat’ for his critics on the right of the party. They reportedly said: ;He’s wobbling, I think he would do anything to survive.’

Allowing poorer countries to remain unvaccinated is a ‘reckless approach to public health’, meaning coronavirus variants are more likely to develop, scientists have warned the government.

A letter signed by more than 300 experts, including 13 members of the government’s Scientific Advisory Group for Emergencies (Sage) in a personal capacity, says vaccinating most of the world’s population is ‘the best way’ to prevent coronavirus mutations.

It says vaccines will ‘not be effective’ at stopping new variants unless the UK ensures more people in poorer countries are jabbed.

Two Post Offices a week have closed in the past two years, say Citizens Advice

More than 200 Post Offices have closed in the last two years – the equivalent of two a week, according to new research.

Citizens Advice said its study also found that 1,291 Post Offices are currently deemed “temporarily closed”, but more than half of these have been shut for more than two years. One in three rural Post Offices is now offered as a part-time outreach service, open for an average of just five-and-a-half hours a week, said the consumer watchdog.

The Post Office said it does not accept the report accurately reflects its network of 11,500 branches that has been stable for a decade.

Fresh evidence has emerged suggesting No 10 was involved in the airlift of animals out of Afghanistan as Boris Johnson sought to dismiss allegations that he personally intervened as ‘total rhubarb’.

Accused of lying, the prime minister tried to fend off allegations that he assisted the approval of the evacuation of cats and dogs with the Nowzad charity from Kabul.

But, as he was talking, further leaked correspondence was published, suggesting that then-foreign secretary Dominic Raab and No 10 were involved in the decision.

More than 127,000 NHS and care staff unvaccinated ahead of jab deadline

Tens of thousands of health and social care staff in England remain unvaccinated ahead of a deadline next week for frontline workers to get their first jab, figures suggest.

Frontline staff in the NHS and registered social care settings, except care homes where the rules are already in place, must have their first vaccine doses by February 3 if they are to continue in their roles from April, unless they are exempt.

Health secretary Sajid Javid said the government is ‘reflecting’ on next week’s deadline, following protests and calls for it to be delayed amid fears thousands of staff could be forced to leave their roles at a time of high demand.

Nissan has announced that it will be bringing a new electric compact vehicle to Europe as a replacement for the Micra.

It’ll be underpinned by the Alliance CMF B-EV platform that it’ll share with the upcoming electric Renault 5.

The new model has been announced as part of a €23 billion (£19bn) investment in electric vehicles over the next five years by the Renault-Nissan-Mitsubishi Alliance. This road map – called ‘Alliance 2030’ – aims to focus on both electric and connected mobility vehicles.

Paracetamol and ibuprofen in short supply after Omicron surge

Shoppers have been struggling to get hold of paracetamol from many supermarkets while beer shelves are overflowing, as the impact of Omicron continues to be felt in the UK’s economy.

Shoppers have been struggling to get hold of paracetamol from many supermarkets while beer shelves are overflowing, as the impact of Omicron continues to be felt in the UK’s economy.

Data from the Office of National Statistics shows 24 per cent of sites surveyed had either low or no stocks of paracetamol, while 17 per cent reported the same for ibuprofen. High levels of unavailability were also reported for fresh fish, fresh pork, sparkling water, dried pasta and frozen fish, while very few places reported problems with milk, fresh fruit and vegetables or beer.

The final Citroen C1 has rolled off the production line in Kolin, Czech Republic.

It marks the end of a hugely successful model for the brand, with close to 1.2 million versions of the city car sold to customers since it hit the scene in 2005.

The C1’s compact size struck a chord with buyers. Later versions were boosted with the introduction of a seven-inch touchscreen, while an electric cabrio-style roof opened the cabin up to the elements on Airscape-badged models. Citroen is now pointing UK customers to the electric Ami and C3 supermini.

UK households have increased their spending on alcohol by 153 per cent since 1987, figures show.

The increase in spending coincided with alcohol becoming 72 per cent more affordable in the UK over the same period, according to the NHS Digital report.

Spending on alcohol in supermarkets and off-licences but excluding pubs, bars and restaurants rose to £27.1bn in 2020, up from £10.7bn in 1987, figures compiled for the Department for Environment, Food and Rural Affairs (Defra) Family Food report show. However, since total household spending had increased by 317 per cent since 1987, spending on alcohol as a proportion of this had actually fallen to 2.2 per cent over the same period from 3.5 per cent.

Another cloudy day for much of the UK, reports BBC Weather. Northern Scotland will see blustery rain while there will be spots in the north and west of the UK.

Tonight, it’ll be cloudy, windy and dry across the UK, apart from Scotland where there will be persistent spells of heavy rain.