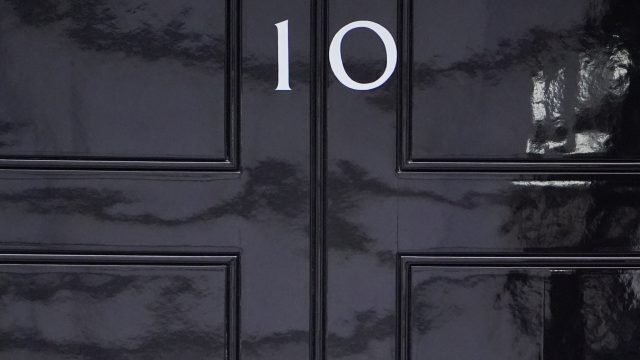 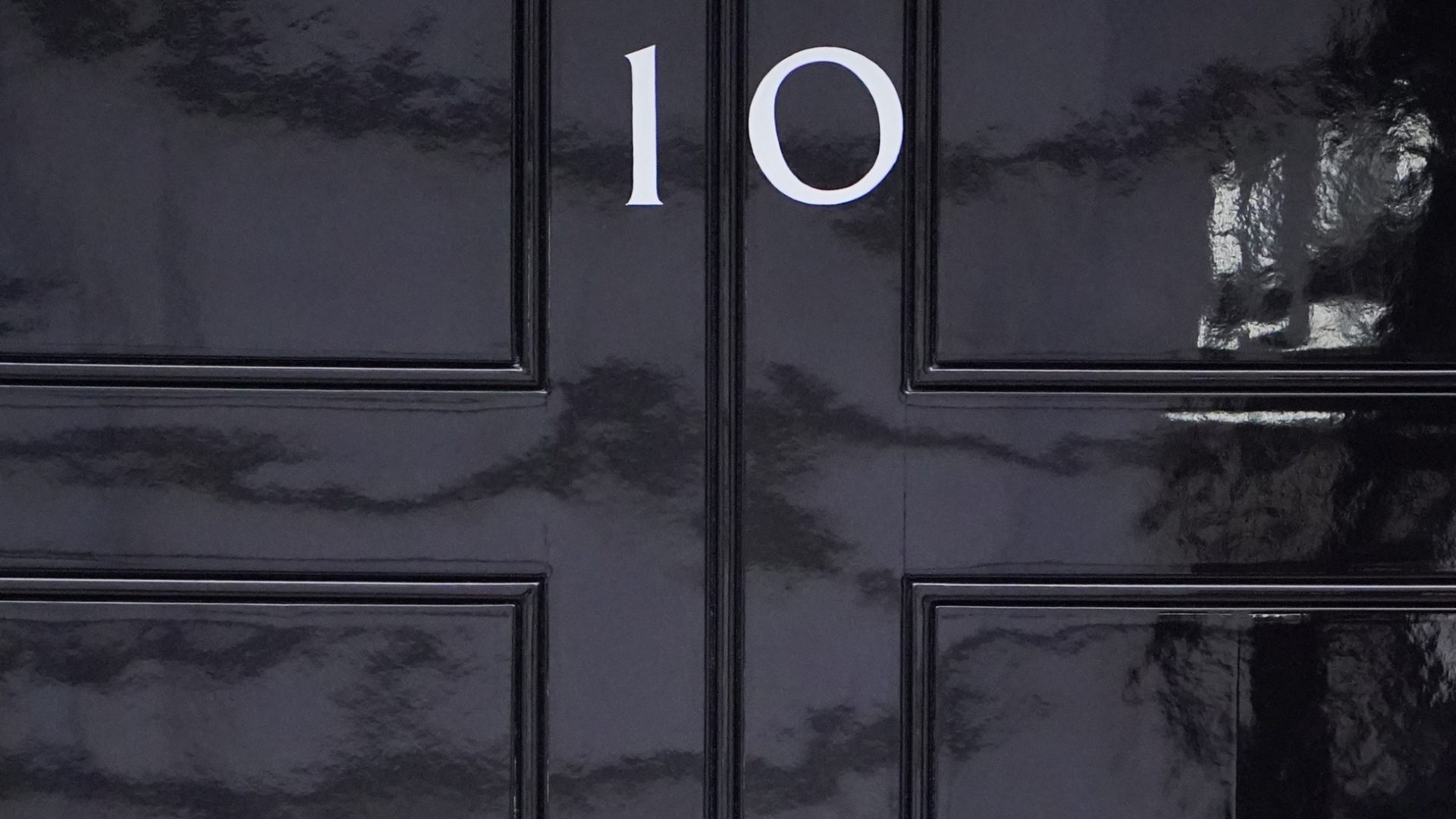 The Tory leadership race gained momentum over the weekend, with opening gambits coming thick and fast from candidates across almost every wing of the party.

Rishi Sunak, who wasted no time on Friday in publicly stating an intention to stand, remains an early favourite.

But a host of hopefuls, including Nadhim Zahawi, Grant Shapps and Suella Braverman have announced tax-slashing pledges in an apparent bid to contrast themselves with his record as chancellor. Other names in the running are Penny Mordaunt, Liz Truss, Sajid Javid, Tom Tugendhat, Jeremy Hunt, Kemi Badenoch and Rehman Chishti.

Inaction from Rishi Sunak and Grant Shapps contributed to the ‘predictable’ and ‘preventable’ delays and cancellations that have crippled airports across the country, the boss of a leading airline services company has said.

Philipp Joeinig, chief executive of Menzies Aviation, says requests from the industry for government help in minimising staff shortages fuelled by Brexit and the pandemic have not resulted in ‘forthcoming’ help, exacerbating the current crisis.

Joeinig said the industry unsuccessfully lobbied the Treasury during the pandemic, with Sunak then serving as chancellor, for targeted aid following the end of the government’s furlough schemes.

The new health secretary is being urged to end the delay in announcing a pay rise for nurses amid research suggesting public support for industrial action over the issue has risen sharply.

The Royal College of Nursing (RCN) said nurses must be given an immediate, ‘substantial’ pay rise, following a wait of three months for a government decision.

The RCN said a survey of almost 1,500 people in England showed public support for nursing staff taking industrial action has risen sharply. In May, 42 per cent of respondents said they were ‘very’ or ‘quite’ likely to support nurses taking industrial action over their pay. That figure has now risen to almost half amid the prospect of a below-inflation pay rise, including nursing where ministers have suggested a two per cent to three per cent award, said the RCN.

No referendum for at least a decade, say two Tory leadership contenders

Two former ministers in the running to become prime minister have said there should not be another vote on Scottish independence for at least another decade.

Both Jeremy Hunt and Sajid Javid said on Sunday it should be at least 10 years before another referendum is held, flying in the face of the Scottish government timetable that would see Scots head to the polls on the issue next October.

Nicola Sturgeon said last month another vote would be held on October 19, 2023 and Scotland’s top law officer has referred a Bill to the UK Supreme Court in a bid to ensure any attempt by the Scottish Parliament to legislate for a referendum was within its powers.

The two men at the centre of the turmoil brought about by the Sri Lanka’s economic collapse have promised they will heed the call of tens of thousands of angry protesters and resign.

President Gotabaya Rajapaksa, the last of six members of the country’s most influential family who was still clinging to power, said he would leave office on Wednesday. Rajapaksa’s chosen prime minister Ranil Wickremesinghe, a seasoned opposition politician who was brought in to steer the country out of the abys, said he would depart as soon as opposition parties agree on a unity government.

It comes after the country’s crisis peaked over the weekend with massive crowds descending on the capital, Colombo, and breaking into Rajapaksa’s official residence and occupying his seaside office.

Britons are set to sizzle on what could be the hottest day of the year so far, with temperatures predicted to possibly hit 33C.

The Met Office has said the mercury in central, southern and eastern England will soar on Monday afternoon amid a heatwave blasting the nation.

Parts of the country will be hotter than some of the world’s top beach destinations, including areas in Jamaica, the Maldives and the Bahamas, with the hot weather set to last until the weekend.

Speaking of the weather, it’ll be very sunny and warm for most of the UK today as the country basks in high temperatures. Cloud will build in Scotland however, reports BBC Weather, with rain pushing into the north-west.

Spells of rain for the north tonight, including north Wales and England. A warm night.