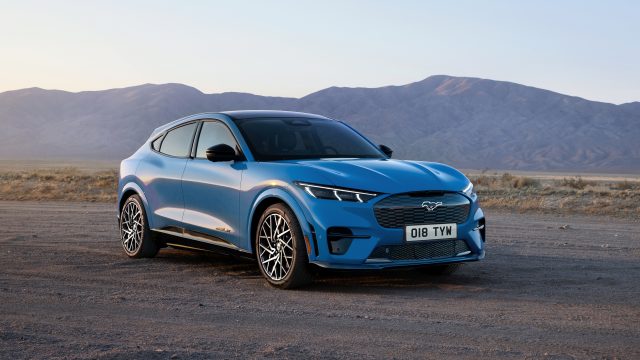 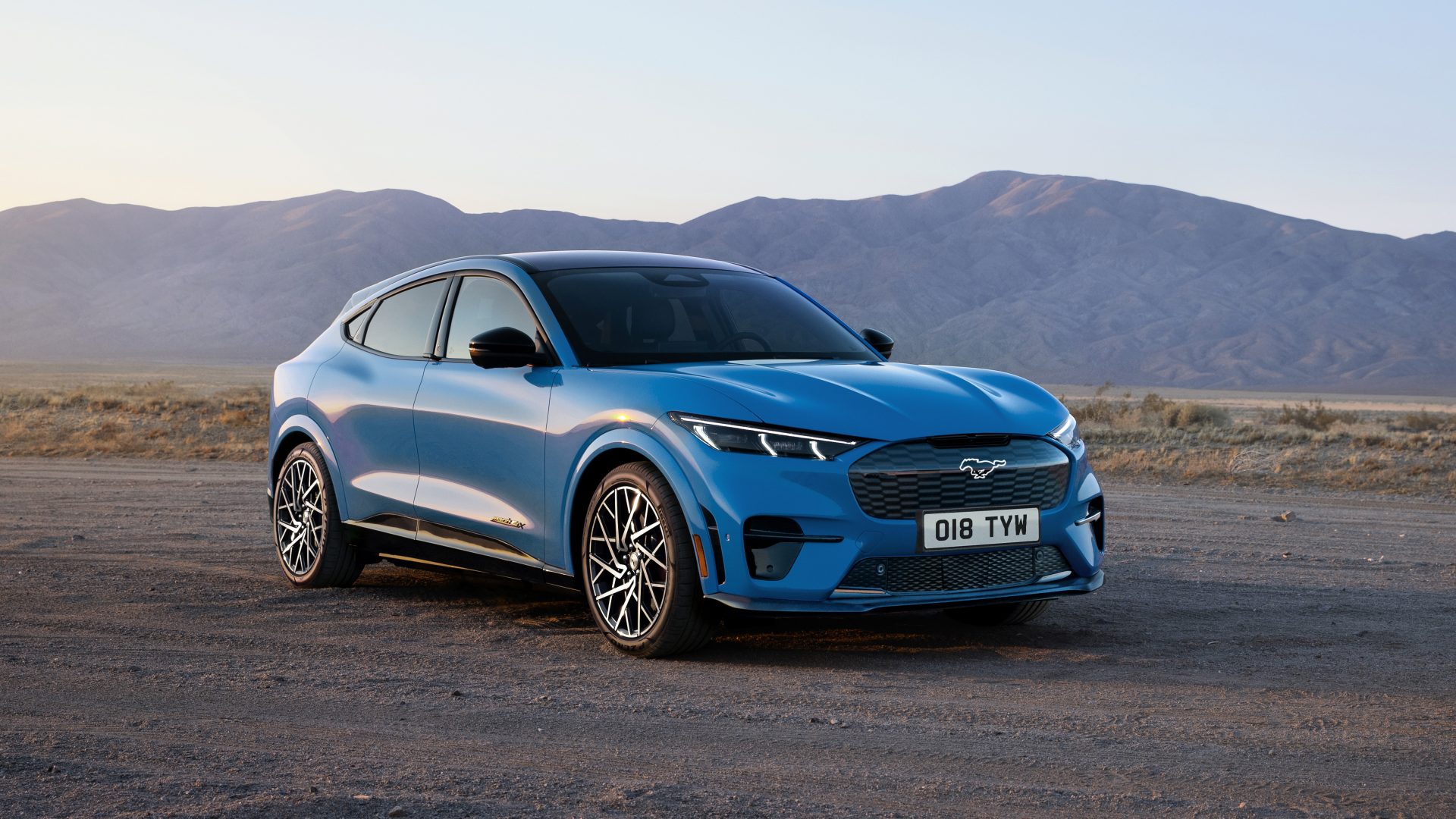 England footballers have been hailed as heroes who should be ‘so proud’ of themselves for their efforts in a historic Euros campaign which ended in defeat after a nail-biting penalty shootout.

Fans were left devastated when the nation’s dreams of being crowned champions of Europe in front of a home crowd at Wembley Stadium were crushed in the final seconds on Sunday night.

Italy ended the Three Lions’ bid for glory with a 3-2 victory on penalties in London, in a game which had earlier seen ticketless fans breach security to get into the stadium.

England is ‘tantalisingly close’ to lifting all remaining coronavirus restrictions, Boris Johnson has said, as he is expected to push ahead with the next stage of unlocking.

The prime minister will host a press conference on Monday where he is expected to say that the country can move to Step 4 of the plan to lift measures, including ending the legal requirement to wear masks.

But he will also warn cases will rise as rules designed to suppress the coronavirus are removed.

The Football Association says it is ‘appalled’ after a number of England players were subjected to racist abuse on social media following the Three Lions’ Euro 2020 loss to Italy.

Marcus Rashford, Jadon Sancho and Bukayo Saka all failed from the spot on Sunday night as England went down on penalties.

The trio’s social media pages were quickly flooded with racist comments, leading the FA to release a statement condemning the ‘disgusting behaviour’.

Sir Richard Branson hailed the ‘experience of a lifetime’ after flying to the edge of space aboard Virgin Galactic’s first fully crewed flight.

The billionaire businessman smiled as he headed back to the planet surface after feeling the thrill of weightlessness for several minutes on Sunday afternoon.

Branson and his crew reached speeds of Mach 3 on their way to the edge of space. After a short spell during which they experienced weightlessness, the craft then pointed downwards and made its way back to the ground, touching down around 4.40pm.

The Treasury wiped all data from more than 100 Government-issued mobile phones last year because their users, including the department’s boss, entered the wrong Pin code.

In response to a Freedom of Information request from the PA news agency, the Treasury said that its IT desk reset 117 of its approximately 2,100 mobile phones in 2020.

With each reset, texts sent from those phones are likely to have been lost. This includes messages sent by Tom Scholar, the department’s permanent secretary, which MPs have said should be released. Earlier this year, Scholar was asked to disclose the communications he had with former prime minister and lobbyist David Cameron.

A more performance-focused version of Ford’s newest electric car, the Mustang Mach-E GT has more torque than any other production Ford model in Europe and is capable of going from 0-60mph in 3.5 seconds.

It’s powered by a 358kW dual-motor setup which is linked to an 88kWh battery capable of returning up to 192 miles from a single charge. The ability to charge at speeds of up to 150kW means that 60 miles of range can be added in as little as 10 minutes, while a 10 to 80 per cent top-up will take around 45 minutes.

Restaurant and cafe chains are in a ‘bunfight’ for drive-thru sites as a surge in demand during the pandemic has seen them become one of the most in-demand parts of the property market.

Retail property experts have told the PA news agency that the number of drive-thru sites has surged since 2015, with the pace of growth continuing since the pandemic.

According to the real estate adviser Altus Group, the number of drive-in and drive-thru restaurants in England and Wales increased by 41 per cent in the five years to the end of 2020. It added that this growth has showed no sign in slowing recently, with two new drive-thru sites each week taking the total to 2,528 at the end of June.

Car insurance premiums down by 8.4% annually

Car insurance premiums have plummeted by 8.4 per cent annually, with the average policy costing £779, according to analysis.

Premiums are on a downward trend generally across all age groups, data consultancy Consumer Intelligence found. It said motorists aged 25 to 49 have seen a 2.1 per cent fall in premiums over the past three months, while over-50s and under-25s have seen decreases of 1.5 per cent and 1.1 per cent respectively.

Looking at reasons for the downward trend, Consumer Intelligence said there has been an increase in telematics quotes. Telematics policies can help drivers access cheaper policies, by rewarding them for good driving habits.

Today will be a mostly cloudy day with scattered showers, reports BBC Weather. Scotland and Northern Ireland will also have showers but will see sunny spells in the afternoon.

Tonight will be dry for most with patches of cloud; rain will linger in the south.