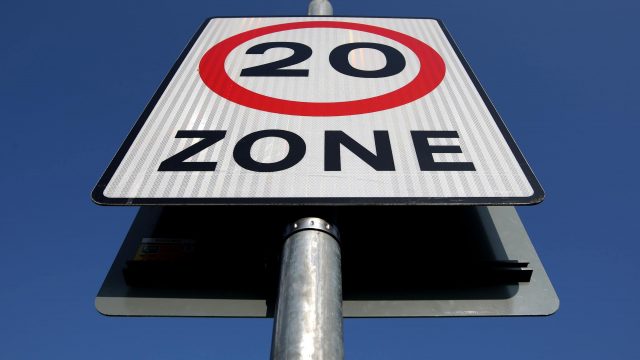 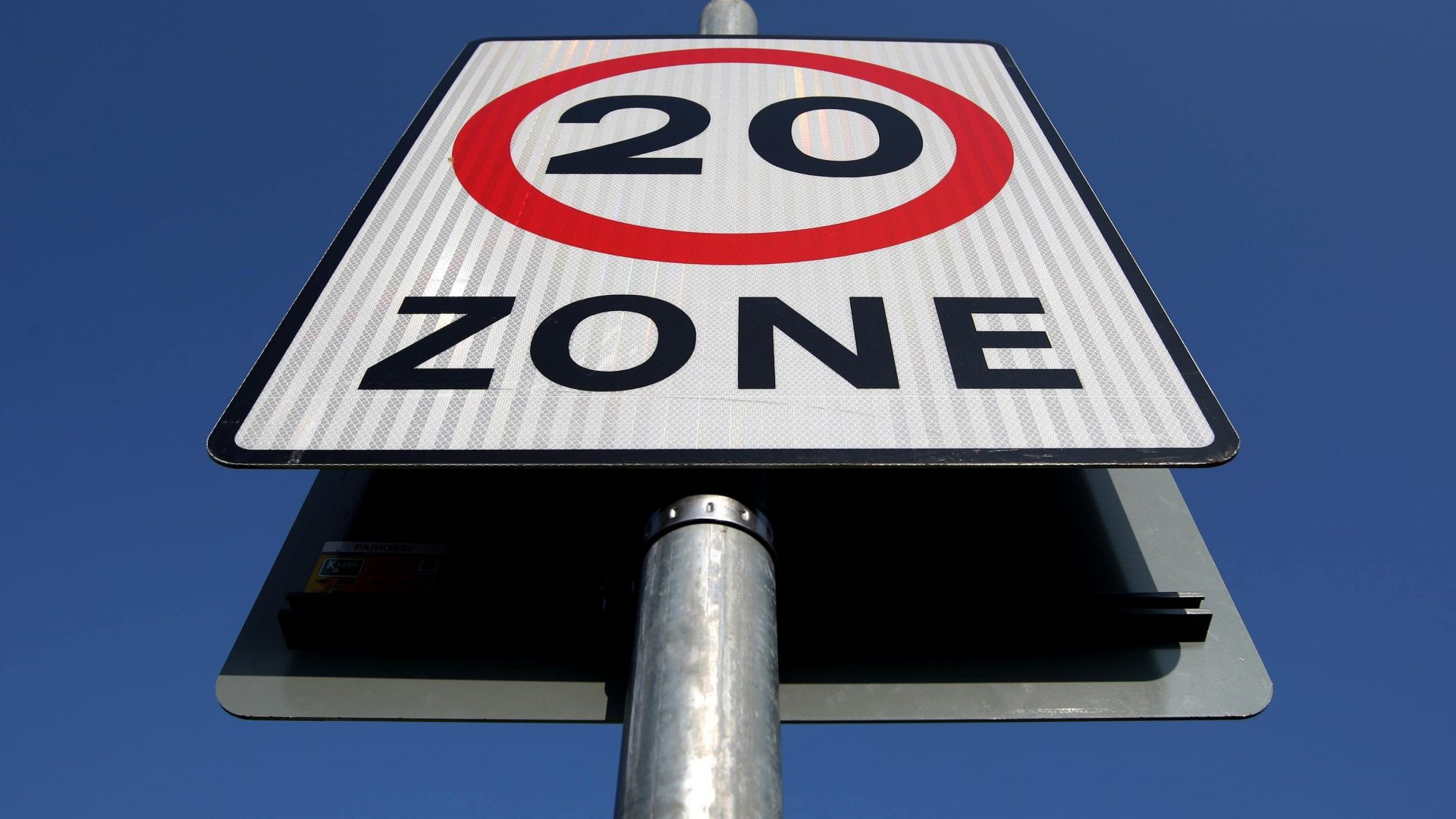 Tory MPs will have the chance to vote for the eight contenders vying to replace Boris Johnson, as balloting begins to find his successor.

Rishi Sunak, Liz Truss, Tom Tugendhat, Kemi Badenoch, Penny Mordaunt, Jeremy Hunt, Nadhim Zahawi and Suella Braverman will all be on the ballot on Wednesday, after all secured the 20 nominations from fellow MPs needed to enter the contest.

Yesterday saw the field whittled down, with some high-profile causalities as the race to become Conservative leader intensifies. Former health secretary Sajid Javid said he was pulling out having apparently failed to attract enough support, and so did backbencher Rehman Chishti also due to lack of support.  Earlier, transport secretary Grant Shapps announced that he was abandoning his bid and would be supporting Sunak.

More than eight million households will start to receive the first of two payments totalling £650 to ease cost-of-living pressures from Thursday.

From July 14, a first instalment of £326 will start to be paid out to low-income households on benefits, the Department for Work and Pensions (DWP) previously announced. The second payment of £324 will follow in the autumn.

Sir Mo Farah says he is ‘relieved’ the Home Office has no plans to take action against him, after making the shock revelation that he was brought to the UK illegally as a child.

The four-time Olympic champion, 39, said there were a lot of people he ‘owed my life to’ and that had given him the ‘strength’ to talk about his past. Sir Mo has revealed in a BBC documentary titled The Real Mo Farah how he was brought to Britain from Somalia illegally, having assumed the name of another child, after his father was killed in the civil war.

The UK Home Office has the power to legally strip individuals of their British citizenship if it is found to have been obtained illegally. But the department has since said that it would be taking no action ‘whatsoever’ against the athlete.

Conservative leader contenders should focus on long-term growth policies and not tax cuts that are ‘doomed to fail’, the CBI business group has warned.

In an open letter to candidates launching their leadership bids to become the next prime minister, CBI director general Tony Danker urged them to ‘develop serious, credible and bold plans for growth’.

He said that while tax policies are stealing the limelight, ‘growth policy is about more than this’ and warned that headline-grabbing tax cuts for households may end up fuelling inflation further.

Network Rail has made a new offer to workers aimed at breaking the deadlocked row over pay, jobs and conditions.

But the Rail, Maritime and Transport Workers union (RMT) said the offer amounts to a real-terms pay cut over the next two years and would cut a third of frontline maintenance roles and half of scheduled maintenance work.

RMT general secretary Mick Lynch said in a message to members on Tuesday that the new offer was dependent on productivity and modernisation clauses.

Speed limits in Wales set to be lowered to 20mph

Speed limits for built-up areas in Wales look likely to fall from 30mph to 20mph next year.

The new measures would see a 20mph limit applied to restricted roads and residential streets where streetlights are less than 200 yards apart.

The proposed new law – which will come into force in September next year if approved – comes following a 12-week consultation period which was launched in July last year. Now, Senedd members will vote whether or not the new rules will be implemented. When the consultation was launched, Lee Waters, deputy minister for climate change, said that the move was a ‘bold step that brings around significant benefits’.

Heathrow Airport has introduced a cap on passenger numbers this summer as the aviation sector struggles to cope with demand for travel.

No more than 100,000 daily passengers will be able to depart from July 12 until September 11, the west London airport announced.

Airlines planned to operate flights with a daily capacity averaging 104,000 seats over that period, according to Heathrow. The airport said it has ordered airlines to ‘stop selling summer tickets to limit the impact on passengers’.

Tram services will be severely disrupted this week because of a fresh strike by workers in a dispute over pay.

Members of Aslef on Croydon Tramlink will walk out on Wednesday and Thursday following similar action last month.

Finn Brennan, Aslef’s full-time organiser on Croydon Tramlink and London Underground, said workers are facing a real terms wage cut. ‘Our members do a difficult and demanding job, working round-the-clock shifts over 364 days of the year. They deserve a fair pay settlement.’

Another hot day for much of the UK, particularly in the far southeasts, reports BBC Weather. Most areas will see very warm temperatures and plenty of sun. Cloudier with the odd spot of rain in the far south, while the north will see a few scattered showers.

A dry and clear night for most although the north will be cloudier. A cooler night than of late in the south of England.