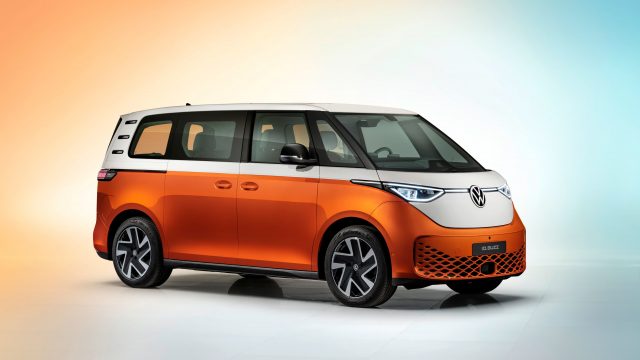 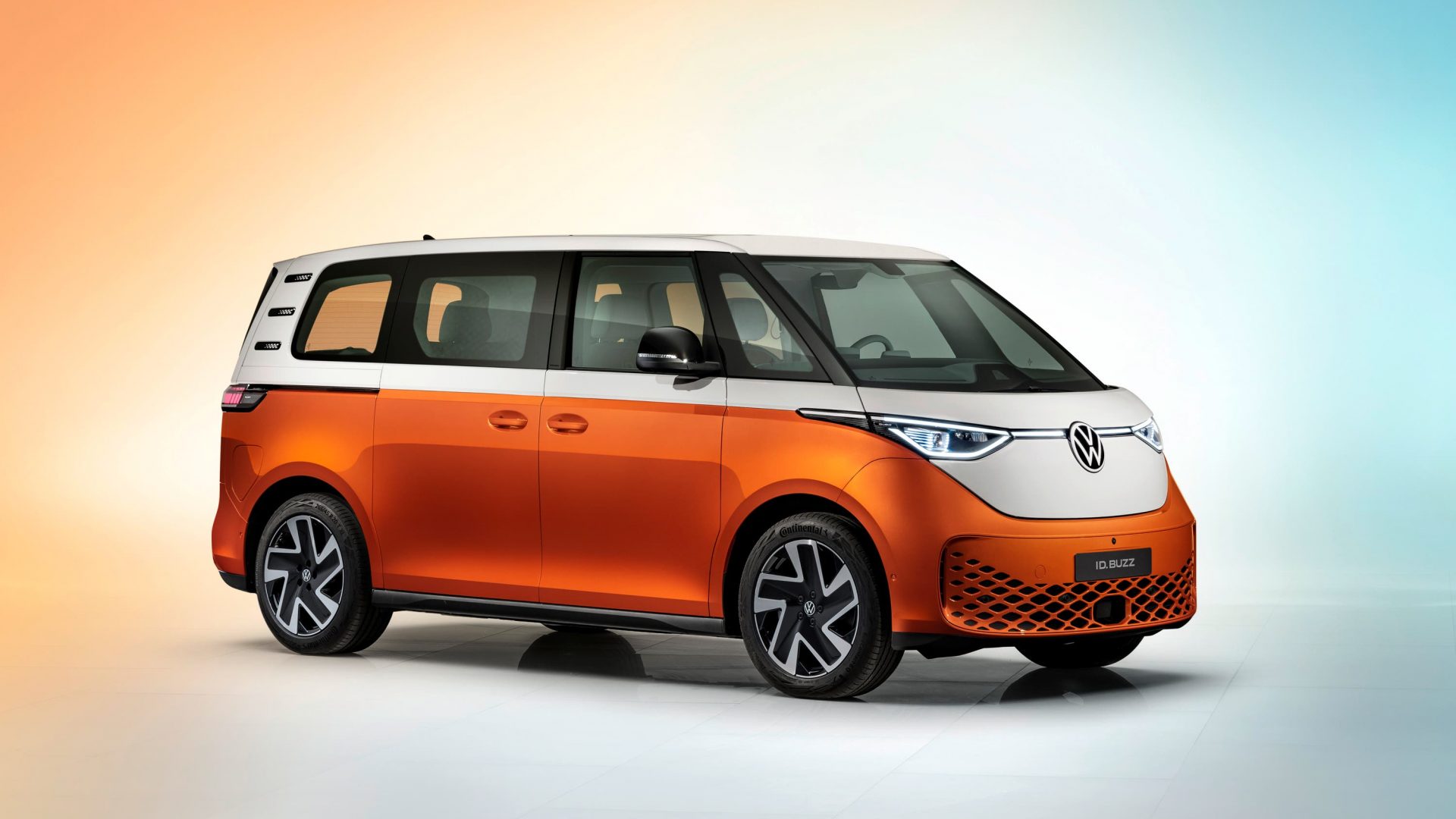 Jeremy Hunt has thrown his weight behind Rishi Sunak after being knocked out of the race to succeed Boris Johnson in the first round of voting by Tory MPs.

The endorsement gives the former chancellor a boost ahead of the second ballot today, which will eliminate the least popular candidate.

Hunt, who along with chancellor Nadhim Zahawi failed to garner the 30 votes needed to progress to the next stage of the contest, described Sunak as ‘one of the most decent, straight people with the highest standards of integrity’ in politics.

Liz Truss will today set out her pitch to become prime minister with a pledge to ‘level up in a Conservative way’ and cut taxes.

The foreign secretary has the support of Boris Johnson’s remaining loyalists in the Tory leadership race that will select his successor. She secured her place in the next round of the contest by nabbing the third-highest number of votes in the first ballot of Tory MPs yesterday, behind rivals Rishi Sunak and Penny Mordaunt.

Truss’s backers have been accused of running a campaign to damage Sunak’s chances in the contest, criticising the former chancellor’s ‘economically damaging’ policies.

Post Office workers were staging a 24-hour strike today in a dispute over pay.

Members of the Communication Workers Union (CWU) who deliver cash and supplies to sub-post offices, process finances and work in administration are involved in the row.

The CWU said the action was in protest at a three per cent pay offer for the 2022-23 financial year, alongside a one-off lump sum payment of £500, and no pay increase for the 2021-22 financial year.

Rail workers are to stage a fresh strike in the bitter dispute over pay, jobs and conditions, threatening travel chaos at the height of the summer holidays.

Members of the Rail, Maritime and Transport union at train companies and Network Rail will walk out for 24 hours on July 27. Union leaders made the announcement after rejecting a new offer from Network Rail, which they described as ‘paltry’.

The United Nations has reported ‘positive’ results from the first face-to-face talks in months between Russia and Ukraine on a UN plan to ship millions of tons of grain blocked in Ukraine to world markets and enable Russia also to send out grain and fertiliser.

UN secretary-general Antonio Guterres was to brief reporters yesterday afternoon on the outcome of the meeting in Istanbul. His deputy spokesman, Farhan Haq, said: ‘The important point is we believe this is something positive and he will talk to you at some length about why that is.’

The war has trapped about 22m tons of grain inside Ukraine, according to Ukrainian president Volodymyr Zelensky.

Nicola Sturgeon is to publish the second paper in her prospectus for Scottish independence.

The Scottish first minister will today set out the next part of her ‘detailed prospectus’ with a paper titled Renewing Democracy Through Independence.

The first of these reports was described as a ‘scene-setter’ document, and it was revealed at Bute House in Edinburgh last month. Since then, Sturgeon has said she wants a second independence referendum to take place on October 19, 2023, although the Supreme Court has been asked to rule on the legality of the Scottish government’s plans.

Police have opened an investigation into Sir Mo Farah’s revelation that he was trafficked to the UK illegally under the name of another child, it has been reported.

The four-time Olympic champion, 39, revealed in the BBC documentary The Real Mo Farah how he was brought to Britain from Somalia illegally, having assumed the name of another child, after his father was killed in the civil war.

In a statement carried by the BBC, the Metropolitan Police said: ‘We are aware of reports in the media concerning Sir Mo Farah. No reports have been made to the MPS (Metropolitan Police Service) at this time. Specialist officers have opened an investigation and are currently assessing the available information.’

Volkswagen has announced that its new ID.Buzz is now available to order.

Initially, the only model available to order is the five-seat MPV version, with the ID.Buzz Cargo van following next month.

Kicking off the range is the Life model, priced from £57,115. Standard equipment includes a digital cockpit and a 10-inch touchscreen with satellite navigation and full smartphone integration. The Style model kicks in at £61,915 and adds matrix LED lights, while sitting at the top of the range is £62,995 1st Edition, which gets 21-inch wheels, a larger 12-inch touchscreen and electric comfort seats.

Property professionals saw fewer new inquiries from house hunters in June, but house prices continued on an upward march, according to surveyors.

Some 27 per cent of professionals reported a fall in interest from potential buyers, the Royal Institution of Chartered Surveyors said. It marked the third month in a row that interest from new buyers slipped.

Despite a general cooling in demand in the housing market, the direction of house prices was upwards, with 65 per cent of professionals seeing an increase.

Another very warm and sunny day for much the UK, particularly in the south, reports BBC Weather. A band of patchy cloud and showers in northern areas will slip southwards during the day.

A clear night for most of the country tonight, although thick cloud will build in northern areas in the early hours, bringing showery rain.