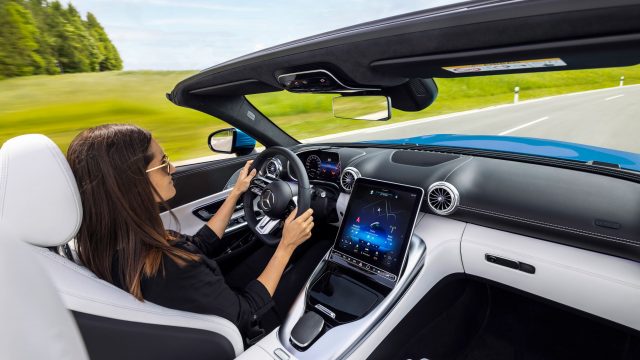 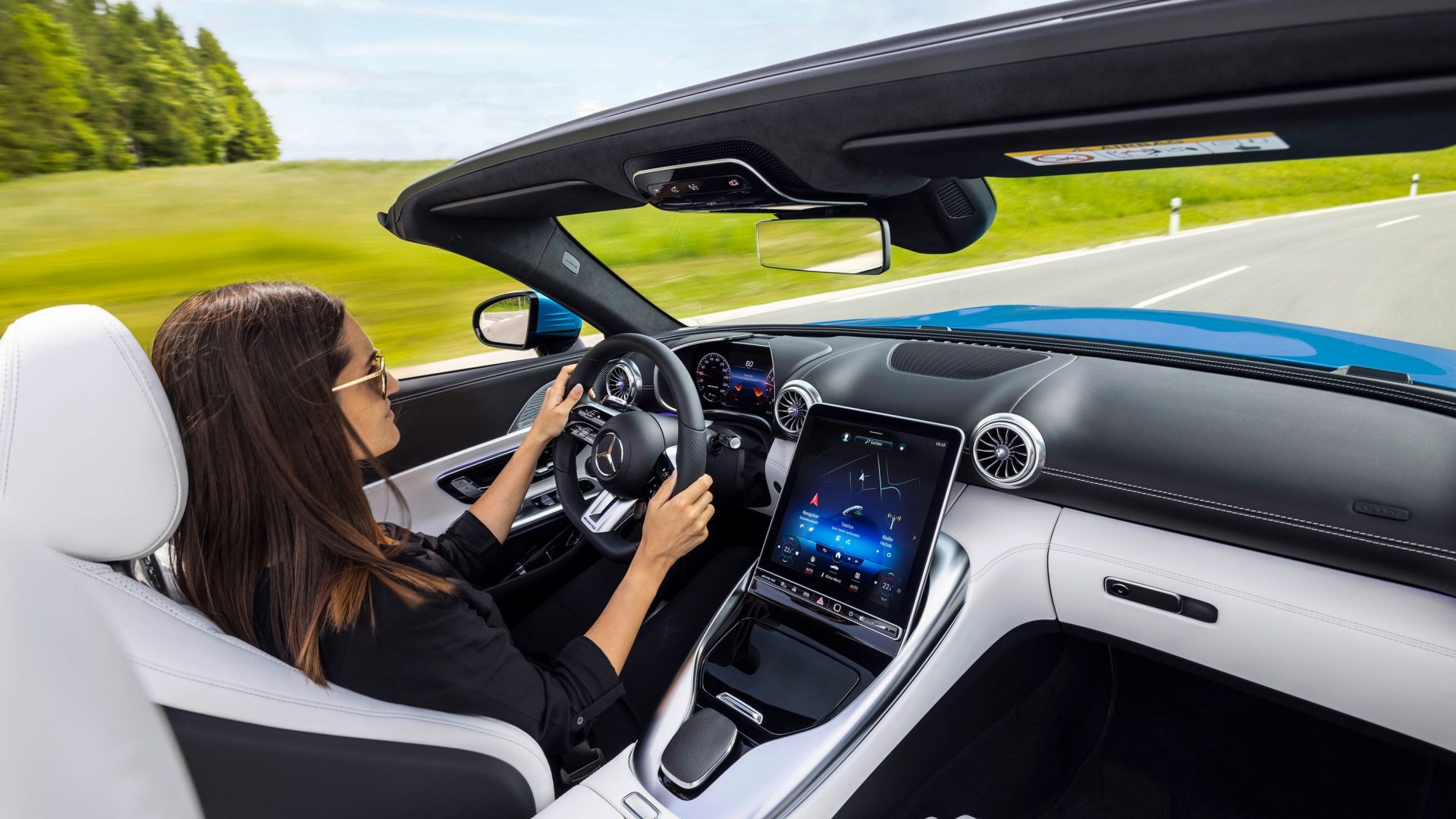 Ibiza, Mallorca and Menorca will be added to the amber travel list due to a surge in coronavirus cases, a little over a fortnight after they went green.

The change for those returning to England, Scotland and Wales from Spain’s Balearic Islands will take place at 4am of Monday, potentially sparking a rush for holidaymakers to return to avoid the need to quarantine.

Meanwhile, Bulgaria and Hong Kong will be added to the green list – meaning there is no requirement to isolate on return for any travellers regardless of the vaccination status.

Hundreds of thousands of people will be encouraged to bring their second Covid-19 vaccine appointment forward, the NHS has said.

Some 650,000 people will receive text messages this week to ask them to ensure their second vaccine appointment is eight weeks after the first, as part of a drive to maximise vaccinations before Covid restrictions are lifted next week.

Initial guidance from vaccination experts said people should receive their Covid-19 vaccines up to 12 weeks apart. A longer delay helped to boost immunity while enabling the constrained vaccine supply earlier in the year to get to more people.

Facemasks are to remain mandatory in Wales as most coronavirus restrictions will be lifted over the coming weeks, the First Minister has said.

Mark Drakeford said Wales will move fully into alert Level 1 from July 17 – following a four-week pause due to the rise of the Delta variant.

It means up to six people can meet indoors in private homes and holiday accommodation, organised indoor events can take place for up to 1,000 people seated and ice rinks and nightclubs can reopen.

The number of people who can meet indoors will be lifted and replaced with a requirement for workplaces to carry out Covid-19 risk assessments.
But face masks will still be required in most indoor public places, except in pubs and restaurants and schools.

Elected regional mayors across England have urged the Government to continue to make face coverings compulsory on all public transport beyond the lifting of restrictions next week.

The Labour metro mayors for West Yorkshire, Greater Manchester, Liverpool City Region, North of Tyne, West of England and South Yorkshire said they would take steps to require or encourage the use of masks on local networks where their limited powers allowed it.

But they warned that without a continued national mandate there would be a ‘ridiculous mismatch’ of rules across the country that will be ‘confusing’ for passengers when measures are eased on Monday. 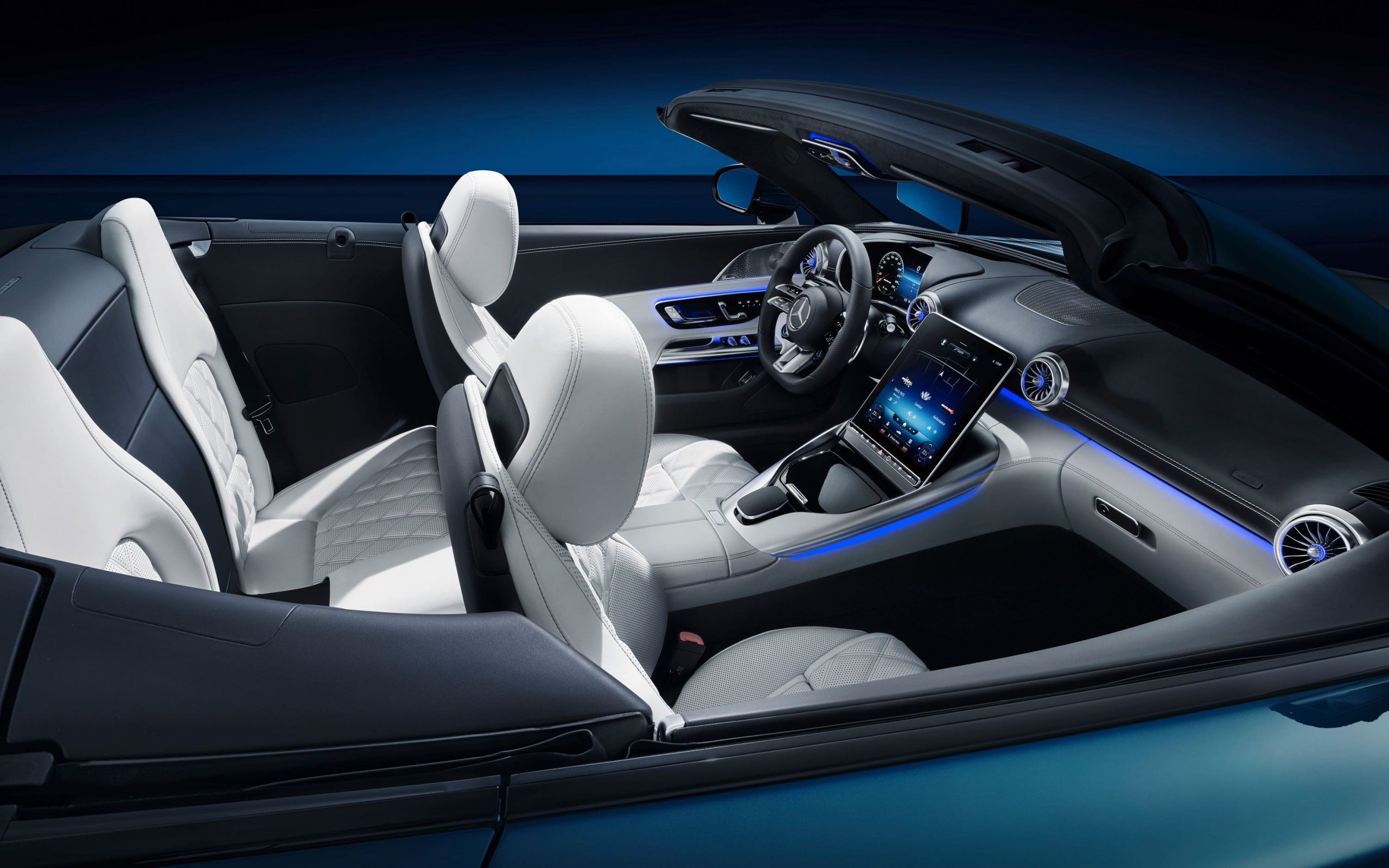 The interior of the new Mercedes-AMG SL has been showcased ahead of the full car’s reveal later in 2021.

It has received a technological overhaul and now shares a similar design to the GT and GT 4-Door Coupe models at the top of the AMG range.

There’s a new ‘2+2’ seating layout and the dashboard features a prominent 11.9-inch infotainment screen which can be electronically moved to be more or less upright . It uses Mercedes’ latest MBUX interface as seen in the new S-Class.

Heel and toe at the wheel

An online YouGov study commissioned by the Motor Ombudsman has revealed that the UK’s drivers prefer footwear that keeps their heels, soles and toes cool while behind the wheel.

Asked about what kind of shoes they’ve worn while driving, 42 per cent of the 1,496 car users quizzed said they’d opted for sandals and 20 per cent had worn flip-flops. Meanwhile, 21 per cent had even driven while barefoot.

The findings have been published in conjunction with the ombudsman’s Have The Right Atyre social media campaign to emphasise the importance of a car’s ‘footwear’ – namely tyres – being safe and legal before holidaymakers embark on their summer staycation.

A man arrested for an alleged offensive social media post directed at the England football team after the Euro 2020 final has been released under investigation.

Sunny across the south-east this morning, reports BBC Weather, but most will see some cloud. Warm sunny spells will develop over the rest of the day.

Late sunny spells for England and Wales, but it’ll be cloudier across Northern Ireland and northern Scotland. A clear night for most.