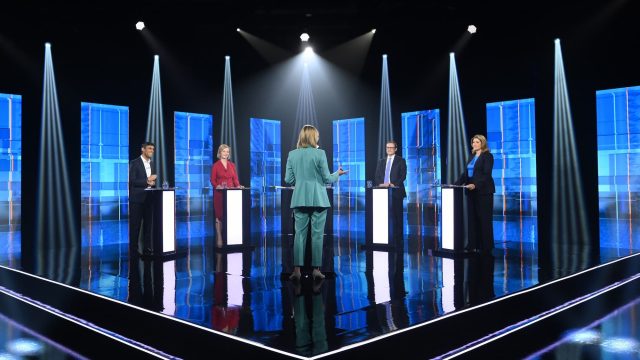 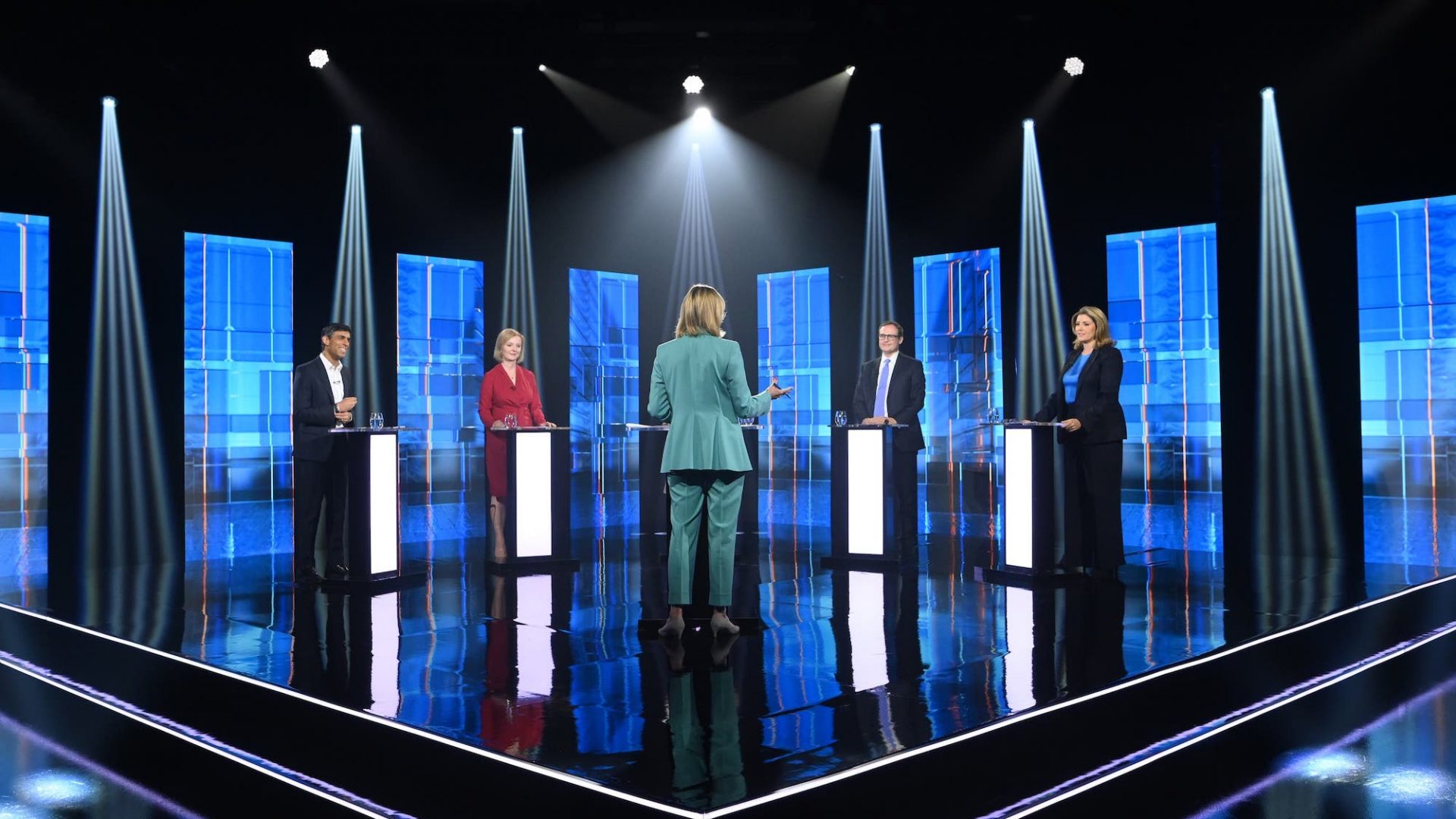 MPs will stage a vote of confidence in the government on Monday amid renewed opposition calls for Boris Johnson to step down immediately and hand over to a caretaker prime minister.

If the government is defeated it would almost certainly trigger a general election, although that would require a significant number of Tory MPs to vote against it, or at least abstain.

That however which would appear unlikely given the party is leaderless and in no fit state to fight an election, while the initial wave of anger at Mr Johnson has largely subsided. It may offer the prime minister a final chance to defend his record before MPs after the tumultuous events which led to his downfall, amid accusations of lying and rule-breaking.

Contenders for the Tory leadership will be whittled down to just four on Monday as MPs cast their votes in the third round of the contest to find a successor to Boris Johnson.

The remaining candidates were involved in series of bad-tempered exchanges in the latest TV debate – staged by ITV – on Sunday evening as the battle for a place in the run off ballot of party members became ever more bitter.

Former chancellor Rishi Sunak, who topped both the first two ballots clashed with international trade minister Penny Mordaunt and foreign secretary Liz Truss over the economy. And former equalities minister Kemi Badenoch and Tom Tugendhat squared off over who had the record and experience to be prime minister.

There is ‘no clear evidence’ the government’s plan to send migrants to Rwanda will deter Channel crossings, according to MPs.

The Commons Home Affairs Committee accused ministers of hunting for ‘radical new policies that might make good headlines’ but do little to stem the flow of people attempting the dangerous journey.

It warned ‘quick-fix solutions’ will not tackle the crossings as it called for an asylum system that ‘deals with reality’.

Train companies urge people not to travel during heatwave

More than a dozen train companies are urging Britons not to travel early this week as the UK’s first red extreme heat warning comes into force.

A total of 21 operators – ranging from Transport for Wales and Gatwick Express to the Transpennine Express and Southern – said they will be running a slower service on Monday and Tuesday after National Rail implemented speed restrictions across its network.

Speed restrictions are used by train companies during periods of hot weather to avoid any damage being made to the tracks and to prevent rails from buckling.

Water providers are experiencing supply issues due to the hot weather, with some reporting lower pressure levels and others warning of further disruption.

Affinity Water said the heat is resulting in lower water pressure in areas such as London, Essex and Surrey. The company urged customers to avoid non-essential water usage and said it predicts an extra 164m litres of water will be needed on Monday compared to normal demand.

Marks & Spencer is to remove ‘best before’ dates from more than 300 fruit and vegetable products in a bid to reduce food waste.

Beginning this week, the 137-year-old retailer will scrap the dates from fresh produce across its stores, following a successful trial. The company hopes the move will encourage customers to use their judgment to decide when food is no longer suitable to eat.

Fruit and vegetables, including popular commonly-wasted items such as apples and potatoes, make up 85 per cent of M&S’s produce offering.

Rail strikes to go ahead as ‘no-one’s coming to the table’, union leader says

Nationwide rail strikes planned for later this month are still due to go ahead, a union leader has said, as ‘no-one’s coming to the table”’ to find a way out.

Mick Whelan, general secretary of train drivers’ union Aslef, said the industrial action planned for the end of July will mean ‘virtually no service’ in areas affected. ‘That saddens us – we’d much rather be talking to find a way out of this but unfortunately no-one’s coming to the table,’ he told Sky News’s Sophy Ridge On Sunday programme.

Amazon’s grocery arm is to take on Tesco with a new price match promise as it becomes the latest retail giant to pledge it will keep prices low for customers amid the cost-of-living crisis.

Amazon Fresh will start its Tesco Clubcard Price Match campaign on Monday, matching and freezing hundreds of prices in line with discounts by the supermarket giant. The move will see the online grocery business invest in the price of everyday groceries including fresh fruit, vegetables, meat and fish.

Russell Jones, director of Amazon Fresh, told the PA news agency he hopes the pricing campaign will ‘show how good our value is compared with competitors’.

A day of extremely hot temperatures for much of the UK with areas including London set to see highs of 40 degrees. Northern and western Scotland will be cloudier with the odd shower, reports BBC Weather.

Late sunshine tonight and the heat will remain during the night. Again, cloudier in northern Scotland with the odd spot of rain.