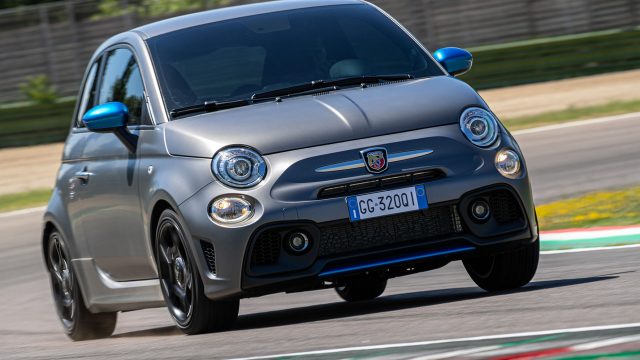 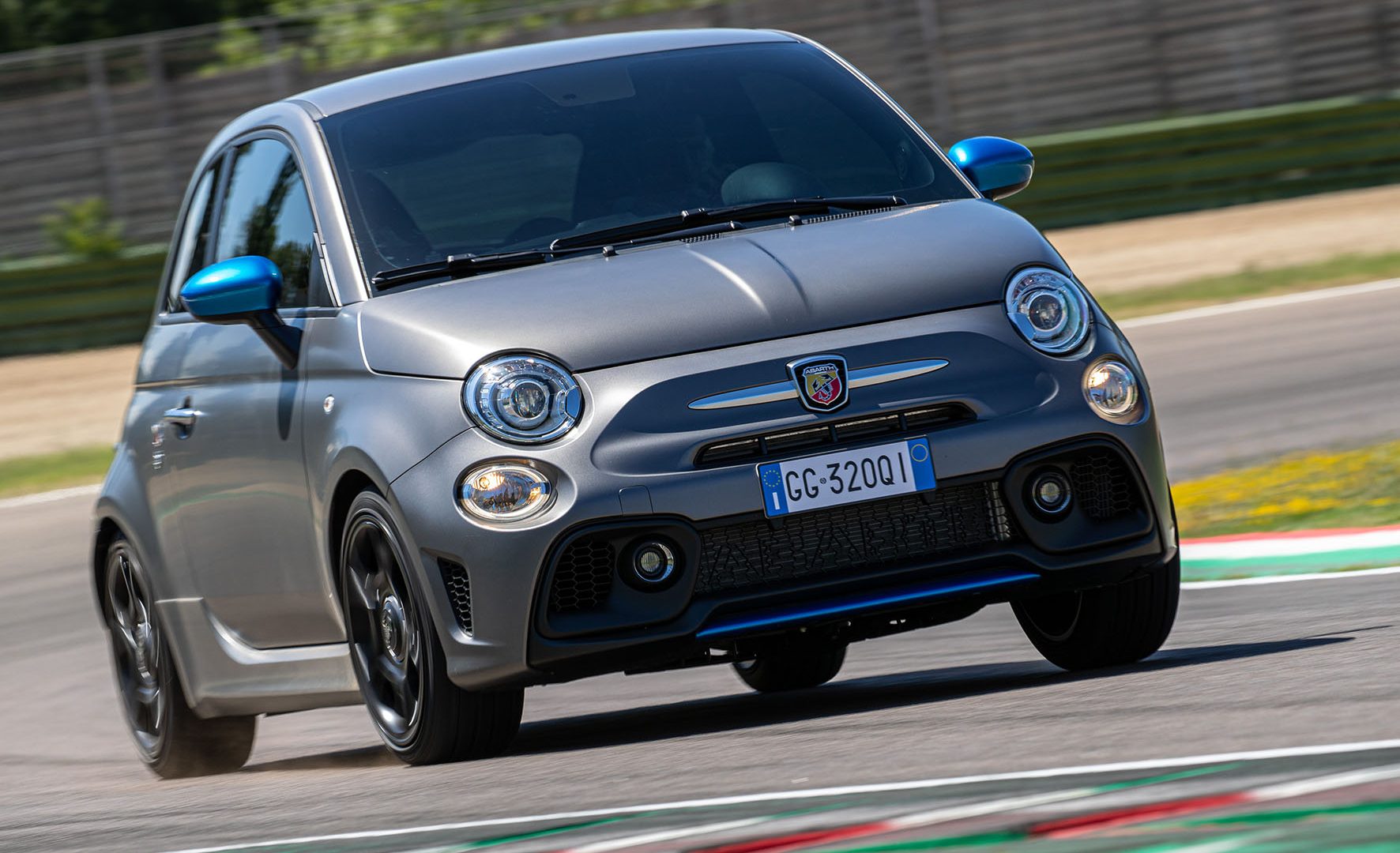 Northern Ireland’s leading supermarkets have issued a call for urgent action to avoid trade disruption under the terms of the Brexit protocol.

Six of the UK’s leading retailers, representing over 75 per cent of the region’s grocery market, have written to Brexit minister Lord Frost and European Commission vice-president Maros Sefcovic, calling for swift measures over trade between Great Britain and Northern Ireland.

The Northern Ireland Protocol – part of the Brexit deal – is aimed at avoiding a hard border with Ireland by effectively keeping Northern Ireland in the EU’s single market for goods. It will see a raft of further checks on goods arriving in the region from Great Britain later this year.

The supermarkets say that unless a solution is found, retailers will face increased costs and complexity from October when moving goods from Great Britain to Northern Ireland. Increased checks, extra paperwork and the need for export health certificates on products of animal origin could also force many retailers to move supply chains from Britain to the EU, they add.

Ministers wait to learn if they face ‘Freedom Day’ in quarantine

Ministers and officials across Whitehall are waiting anxiously to learn if they will have to isolate on tomorrow’s so-called ‘Freedom Day’ in England after it was confirmed Sajid Javid has Covid-19.

The health secretary announced late yesterday (Jul 17) a full PCR test had confirmed the result of an earlier rapid lateral flow test that he had contracted the virus.

The result is the signal for NHS Test and Trace to begin tracking down his recent close contacts and instructing them to quarantine.

Cyclists and pedestrians have begun using Hammersmith Bridge again after safety checks allowed it to partially reopen this weekend temporarily.

Pedestal cracks led to motor vehicles being prohibited from using the 134-year-old cast-iron structure in April 2019, with the August 2020 heatwave leading to it being shut off to all users after the cracks deteriorated further.

Hammersmith and Fulham Council has installed a £420,000 temperature control system to help prevent cracking. Acoustic sensors have also been fitted to identify further cracks as a temporary measure. Total repair costs are estimated to exceed £100m.

Scottish Labour has said a ‘weak’ youth jobs scheme won’t be enough to stem the tide of unemployment as the pandemic comes to a close.

The Young Person’s Guarantee was launched in November and – as of March – had created opportunities for 18,000 young people. But workforce statistics show that between February and April, 30,000 young people were out of work.

Labour finance spokesman Daniel Johnson said: ‘We face a tidal wave of youth unemployment, but the SNP’s flagship programme only has space for a fraction of the number of unemployed young people, has no metrics to gauge its success, and includes unpaid and voluntary work.’ 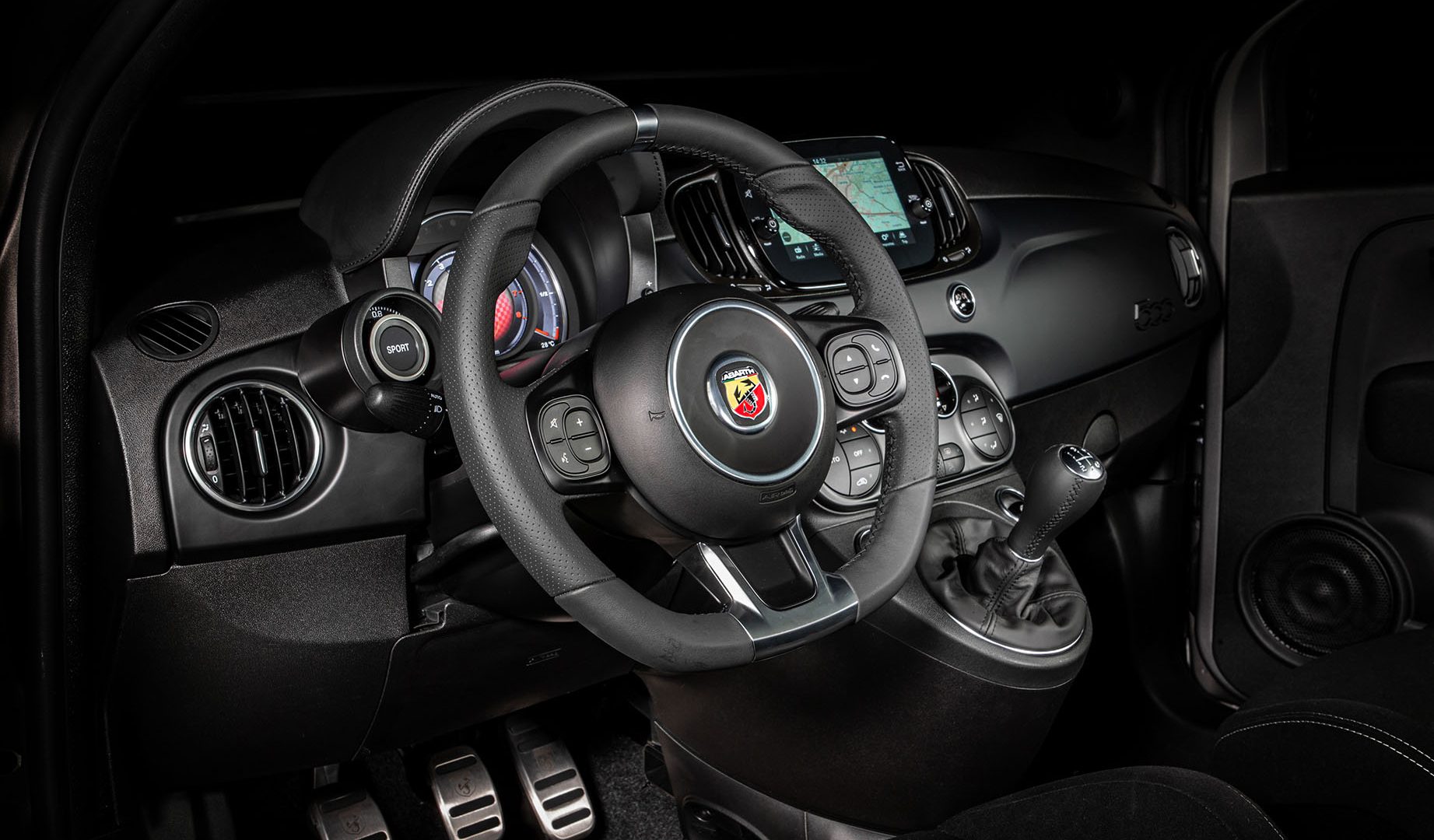 Abarth has launched a new special edition – the F595 – which takes inspiration from single-seaters used in the Italian and German Formula 4 championships.

It also acts as a tribute to the 50th anniversary of the Formula Italia single-seater designed by Carlo Abarth.

Under the bonnet is a 1.4-litre turbocharged petrol engine with 163bhp and 230Nm of torque, enabling a 0-60mph time of 7.1 seconds and a top speed of 135mph. It comes with manual transmission, but a five-speed clutchless manual with shift paddles is an optional extra.

Nigel Farage is to present a daily show on the beleaguered GB News after stepping back from frontline politics earlier this year.

The former Reform UK leader will host Farage At 7pm on the new national news channel from tomorrow (Jul 20). In a video announcing the news, he said: ‘I will not be taking the knee for anyone on this show’, in reference to presenter Guto Harri, who made the gesture on air earlier this week.

It comes amid reports the channel’s director of news and programmes, John McAndrew, has stepped down and Harri has been taken off air. GB News chairman Andrew Neil, meanwhile, has been absent from the channel after announcing a break two weeks into its launch.

Long Covid sufferers are set to benefit from £19.6m-worth of new research programmes into the condition, the government has announced.

The suite of 15 new research studies, backed by government funding through the National Institute for Health Research (NIHR), are aimed at helping to better understand the condition, improve diagnosis and find new treatments.

Research from the NIHR and UK Research and Innovation shows that up to one in three people diagnosed with Covid continue to experience chronic symptoms for months after their initial diagnosis.

Sunday will be very warm and sunny in England and Wales, says BBC Weather. Scotland and Northern Ireland, meanwhile, will start off cloudy with some rain in places, with sunny spells later.

Tonight will be mostly mild and clear for many, although cloud will develop in eastern and northern areas.

Eastern areas of Britain will have a cloudy start to Monday, with some cloud in Scotland and Northern Ireland as well. The south-east will enjoy sunny spells but showers as well, which may be thundery in the south-east.