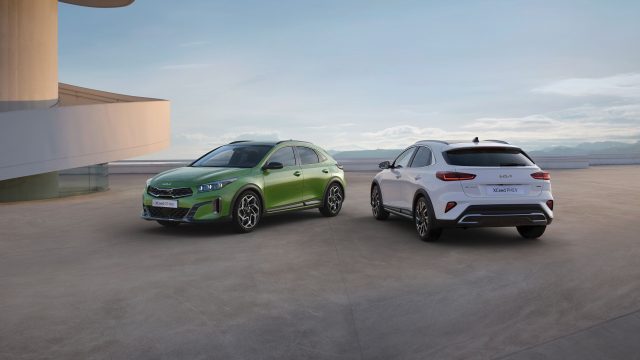 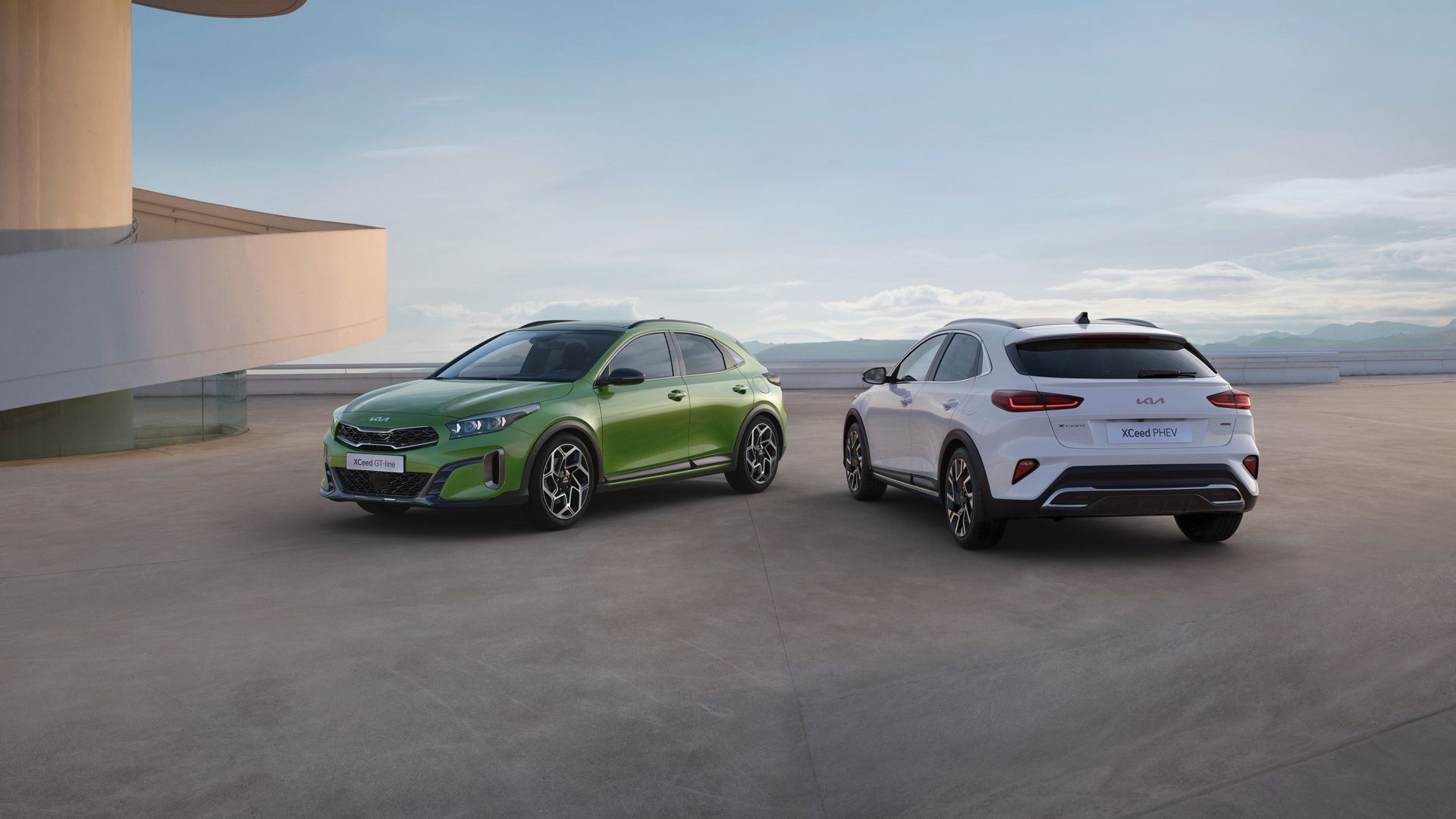 Boris Johnson’s government has won a late night confidence vote in the House of Commons after a bad-tempered five-hour debate.

The prime minister is now expected to continue in his role for the next seven weeks until a new Conservative Party leader is chosen to replace him.

MPs voted 349 to 238, majority 111, to support the motion stating that the Commons has confidence in the government. Johnson used his opening speech to run through what he perceived to be his greatest hits in office as he batted away calls for him to resign immediately rather than wait until September 5.

Tory MPs will vote again on Tuesday in the Conservative leadership contest, as the race for second place intensifies with Rishi Sunak’s place in the final two looking largely secure.

Penny Mordaunt, who last week created a significant lead over Liz Truss, now faces a difficult two days as she tries to boost her support among MPs after dropping a vote in the third ballot on Monday evening.

The vote, on an unbearably hot day in Westminster, left Kemi Badenoch the remaining candidate with the lowest share of the vote after backbencher Tom Tugendhat was eliminated. Tugendhat had not yet said publicly which camp he might throw his support behind, but Mordaunt made an early effort to court his backing – tweeting that she had ‘admired’ him for years.

Nearly nine in 10 (86 per cent) people plan to reduce their spending over the year ahead, potentially wiping out nearly £25bn-worth of discretionary outgoings in the ‘cut-back economy’, researchers estimate.

Their report indicates that more than a third (36 per cent) of UK households are ‘financially distressed’ and plan to cut back across most, if not all, of their non-essential spending, as low incomes and high debt levels leave little room for manoeuvre.

Around a quarter (25 per cent) of households are deemed to be comfortable but cautious, meaning they are financially secure but will cut their spending as a precaution. A further 25 per cent are ‘squeezed spenders’ who recognise the need to cut back but generally prefer to borrow or dip into savings. And one in seven (14 per cent) is ‘financially immune’, with no plans to cut back.

The Prince of Wales said tackling climate change is ‘utterly essential’ as the country swelters in ‘alarming’ temperatures.

While speaking at an open-air event to mark his 70 years as Duke of Cornwall, Charles said national commitments to reach net zero have ‘never been more vitally important’.

Speaking at the end of a garden party in the grounds of Boconnoc House near Plymouth, the prince said: ‘If I may so say, those commitments around net zero have never been more vitally important as we all swelter under today’s alarming record temperatures across Britain and Europe. As I have tried to indicate for quite some time, the climate crisis really is a genuine emergency and tackling it is utterly essential – for Cornwall, the country and the rest of the world.’

Kia has revealed an updated version of its XCeed crossover, bringing an updated design and new range-topping petrol engine.

Many of the changes focus on the XCeed’s design, with the model getting new LED headlights and a revised front grille, bumper and air intakes, which also bring aerodynamic improvements.

A key addition is a GT-Line trim level – a grade that’s proven popular on the regular Ceed hatchback. Bringing a sportier look to the rest of the line-up, it’s also offered with a 201bhp 1.6-litre petrol engine that’s being introduced to the XCeed for the first time. The same unit as found on the Ceed GT hot hatchback, it will allow this crossover to accelerate from 0-60mph in 7.3 seconds.

Engineers were called out to London Luton Airport to look at what was described as a ‘surface defect”’ on the runway.

Meanwhile, flying activity was also halted at RAF Brize Norton, with Sky News reporting that part of the runway had melted.

London’s markets extended their recent gains on Monday as concerns over inflation and rate rises cooled on a sweltering day in the City.

A strong opening on Wall Street helped to support trading during the afternoon session, buoyed by suggestions from Fed officials that they would dial back their rate rise plans. Bank of England policymaker Michael Saunders warned that rates may have to rise to two per cent or higher in the next year to rein in rocketing inflation but it failed to knock buying traders off their stride.

Exceptionally hot temperatures today, reports BBC Weather, as the mercury is expected to climb higher than yesterday – in red warning areas, temperatures could hit 41 degrees. Western areas will see cloud build later on with the chance of thundery rain.