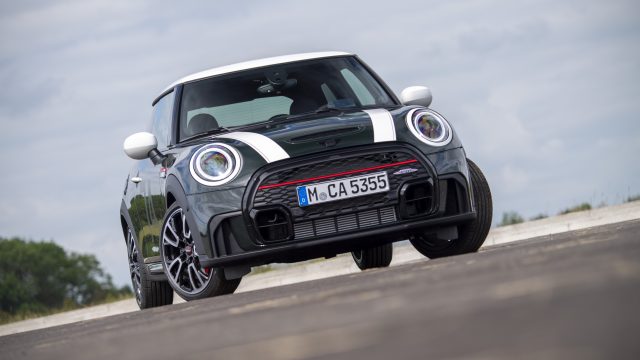 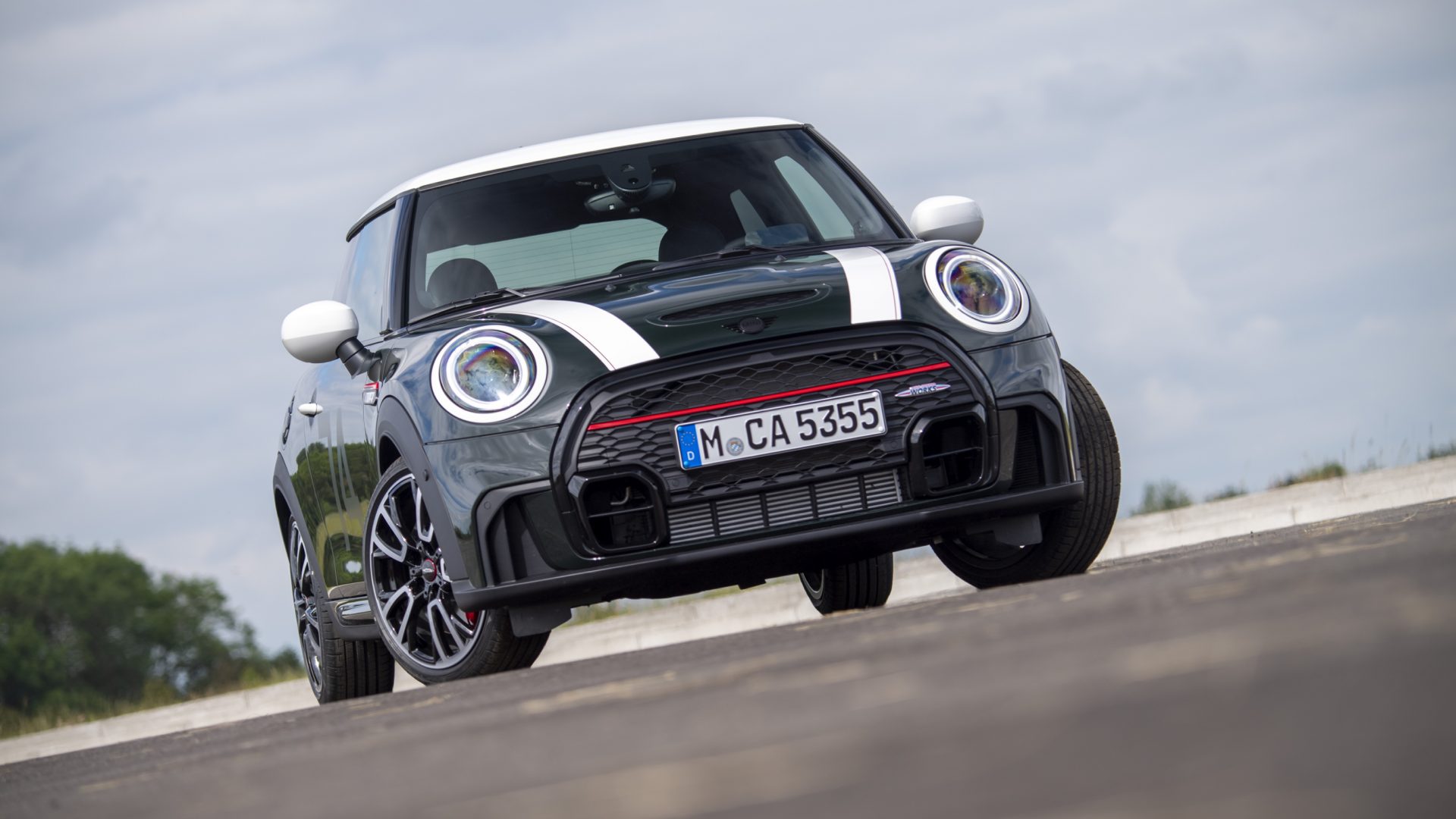 The prime minister was facing a backlash over his plans to make coronavirus vaccination compulsory for nightclubs and other crowded venues in the autumn.

Clubs, backbench Tories and opposition MPs criticised the Boris Johnson’s announcement on Monday – the day that clubs in England were allowed to open for the first time since March last year.

He was also told to clarify the relaxation of isolation rules for some fully-vaccinated critical workers who are close contacts of Covid-19 cases after a government statement said it would not be a ‘blanket exemption for any sector or role’. Johnson declined to rule out extending vaccination passports to pubs as he attended the briefing virtually from his country residence of Chequers.

Dominic Cummings shared WhatsApps with the BBC as he alleged the prime minister was reluctant to heighten restrictions because ‘the people who are dying are essentially all over 80’.

In his first broadcast interview, the hostile former chief adviser to Johnson accused his one-time boss of putting ‘his own political interests ahead of people’s lives’. Cummings has repeatedly accused the prime minister of being too slow in imposing the second lockdown, which came into force on November 5.

UK consumer confidence returned to pre-pandemic levels in the past three months as Government support helped bolster personal finances, according to new figures.

The latest quarterly consumer tracker by Deloitte improved to a reading of minus nine per cent in the three-month period to the end of June, its highest reading since the final quarter of 2019.

Deloitte’s analysis is based on responses from more than 3,000 UK consumers between June 18 and 21 2021, as the UK’s final lockdown phase was postponed. 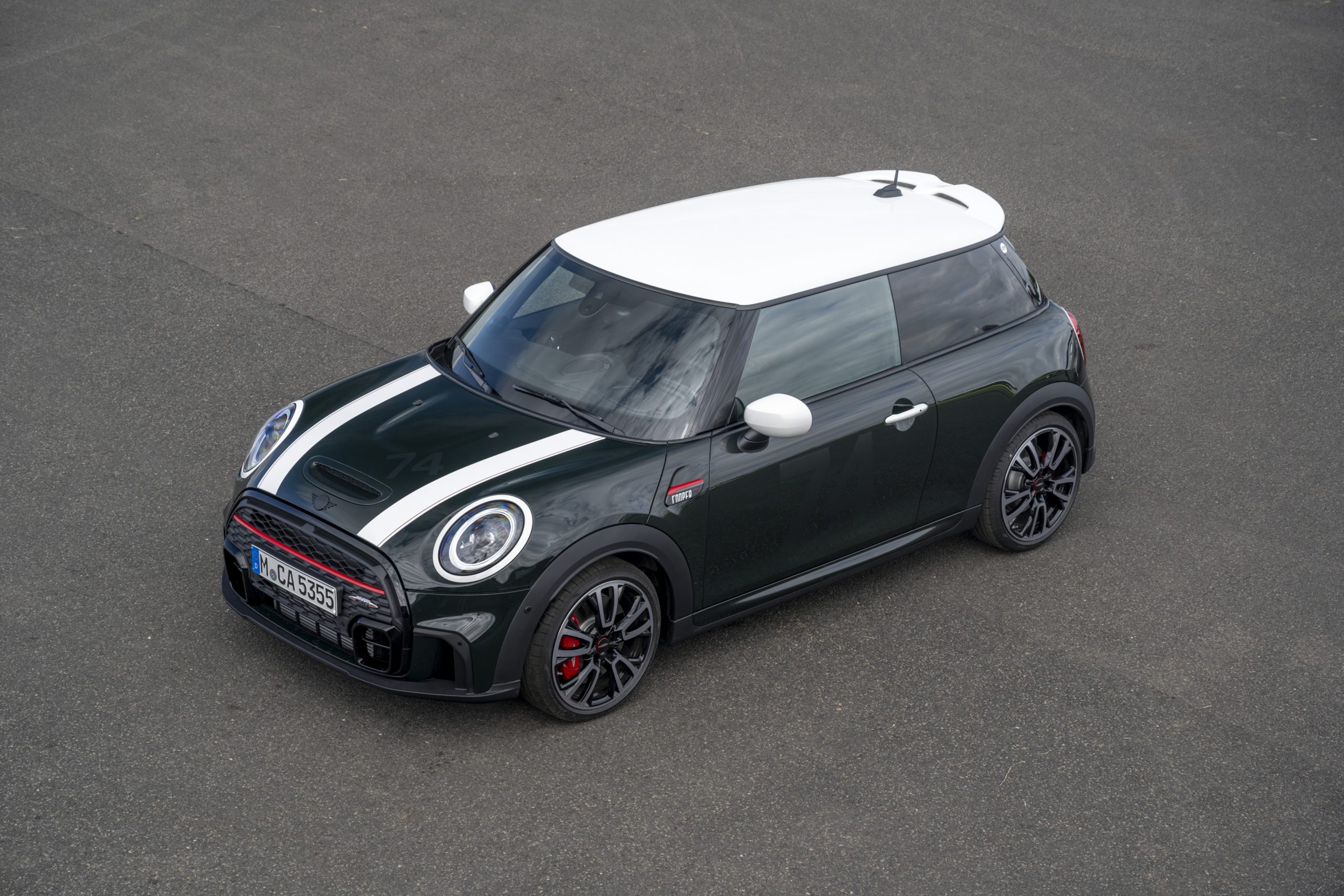 Mini has launched a new version of its John Cooper Works hot hatch that celebrates 60 years of collaboration with the Cooper family.

Announced on what would have been John Cooper’s 98th birthday (July 19), 740 examples of the special edition will be built, 60 of which will come to the UK.

The John Cooper Works Anniversary Edition gets Rebel Green and white trim, the Cooper Company logo features on the door sill trims and side scuttles, while ’74’ features on the bonnet and doors as a reference to the number the first Mini Cooper ever wore in competition. Three generations of the Cooper family have signed the dashboard, too, and prices start from £33,800.

The NHS Covid-19 app will not have its sensitivity tweaked, Downing Street has confirmed, despite industries warning of staff shortages as England lifts almost all coronavirus restrictions.

Prime minister Boris Johnson and chancellor Rishi Sunak are among the hundreds of thousands of people currently self-isolating due to being alerted by NHS Test and Trace that they have come into close contact with a positive case.

Hospitality, leisure, food production and retail sectors have complained of having to close premises or cut opening hours because of the number of people being told to stay home for 10 days after being in contact with a person who has tested positive. Andrew Lloyd Webber was among those to warn that ‘freedom day has turned into closure day’ after the cancellation of performances of his West End show Cinderella.

At least 430 migrants made the journey across the English Channel to the UK on Monday, a new record for a single day.

Dozens of people, including women and young children, were seen walking ashore after one beach landing on the Kent coast, while more arrived elsewhere.

Today’s figure passes the previous daily high of 416 set in September 2020, according to data compiled by the PA news agency.

The Met Office has issued its first ever ‘amber extreme heat warning’ as parts of the UK are set to reach a sizzling 33C.

The warning – which is similar to those issued when heavy rain or snow is forecast – covers a large part of Wales, all of south-west England and parts of southern and central England, and will remain in force until the end of Thursday.

It comes after temperature records were set over the weekend.

Speaking of the weather, today will be hot and sunny for most of the UK, reports BBC Weather. A few thundery showers could develop later, while it’ll be a cloudier day in northern Scotland.

Tonight will see plenty of late sunshine, though there could be a few lingering thunder showers in the south-east of the country. A clear night for most.