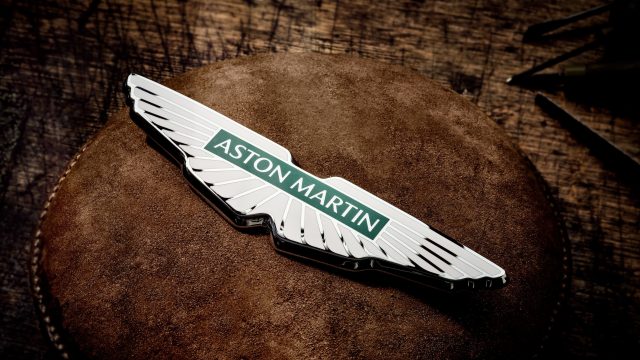 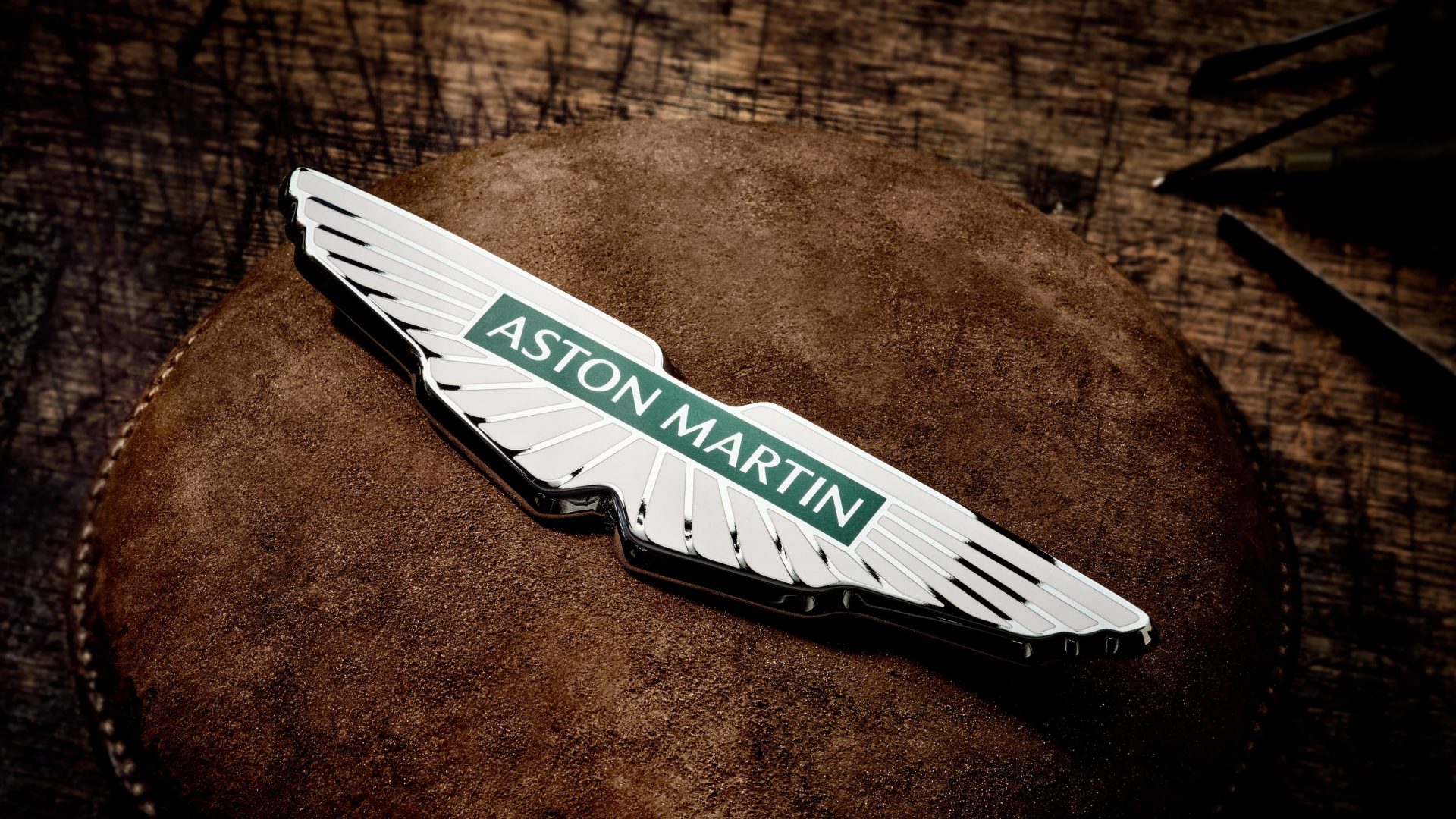 Liz Truss criticised Rishi Sunak’s record on taxation and the former chancellor claimed he was the only one who could beat Labour as the leadership contenders turned their focus to winning over Tory members.

The foreign secretary vowed to bring in an emergency budget to swiftly axe the national insurance rise if she wins the race to be the next prime minister.

Sunak made his own pitch to win over the Conservative membership who will crown the winner by arguing he could win an election, whereas Truss could not.

Attempts to effectively tear up parts of the Northern Ireland Protocol have moved closer to becoming law, as the UK government labelled it their ‘top legislative priority’.

The Northern Ireland Protocol Bill cleared the House of Commons after MPs voted 267 to 195, majority 72, to give it a third reading.

No amendments were made by MPs and Cabinet Office minister Michael Ellis said he hopes supporters of the proposals in Northern Ireland ‘may not have to wait too long’ for them to become law.

Approach to small boats crisis may have been counter-productive, review says

The agency in charge of UK border security may have been ‘counter-productive’ in dealing with the small boats crisis in the Channel, an independent review has found.

The review by former Australian immigration minister Alexander Downer was commissioned by home secretary Priti Patel to see how well the Border Force may respond to future challenges.

It found the organisation is performing at a ‘suboptimal level’ and stretching its resources in an ‘unsustainable and highly inefficient way’. With regard to the small boats migration threat, the review states: ‘The overall approach to this problem over the past few years has been ineffective and possibly counter-productive in preventing these journeys.’

The financial squeeze and surging prices are triggering growing calls for a ‘consumer strike’ on energy bills, Martin Lewis has said.

The founder of the Money Saving Expert website warned the country was ‘getting close to a Poll Tax moment’, and that he was seeing increasing numbers of people calling for a mass non-payment of energy bills. Annual household energy bills are set to rise further in October when the price cap goes up, having already risen by more than 50 per cent in April.

Lewis told ITV’s Peston programme: ‘The big movement that I am seeing is an increase of growth in people calling for a non-payment of energy bills, mass non-payment. Effectively a consumer strike on energy bills and getting rid of the legitimacy of paying that.’

Aston Martin has unveiled a new version of its famous wings logo which signifies the launch of a ‘bold new creative brand strategy’.

Designed in collaboration with British art director and graphic designer Peter Saville, each new physical badge will be hand-crafted in Birmingham’s jewellery quarter and will grace Aston Martin’s ‘next generation’ of sports cars. It marks the first major update to the logo since 2003 and only the eighth time that its design has been changed in the firm’s 109-year history.

Marek Reichman, executive vice president and chief creative officer of Aston Martin said: ‘As we approach an exciting moment of product evolution, the design of the new wings was no different. Every millimetre of each line – of each shape within the new wings, are drawn forward from the depths of our 109-year Aston Martin creative wellspring.’

Listen to the Car Dealer Podcast

New retail discounts announced to help families at the checkout

Some of the biggest UK retailers will offer new deals to help families struggling with soaring prices over the summer holidays.

Businesses agreed to slash some costs as part of the Government’s Help for Households campaign.

The deals include the extension of supermarket giant Asda’s scheme allowing children to buy a meal for £1, and the introduction of a ‘feed your family for a fiver’ campaign by Sainsbury’s. London theatres will let children see a West End show for free in August with a fee-paying adult, while telecoms firm Vodafone is promoting a mobile social tariff of £10 a month.

Bosses said more staff are being recruited in a move aimed at reducing pressure on the airport as it goes into the busy school summer holiday period.

Gatwick is also trying to increase awareness about placing liquids in a clear bag, separate from hand luggage, to reduce delays at security.

The sport of Quidditch is to change its name in a move that is set to ‘distance’ the sport from Harry Potter author JK Rowling.

The broomstick-borne sport of Quidditch was influenced by Rowling’s best-selling wizard novels and invented in the United States in 2005, before taking off globally.

It will now be known as ‘Quadball’ in a move which governing body QuidditchUK (QUK) described as a ‘great moment in the development of our sport, which is both symbolically and practically significant’.

Cloudy with light rain for most of England today, reports BBC Weather, although the south-west will be mostly sunny. Temperatures will likely be back to the seasonal norm, with highs of around 24 degrees in sunny areas.

Cloud and showers will extend over the majority of the country tonight, with just the far north and west escaping from the rain.