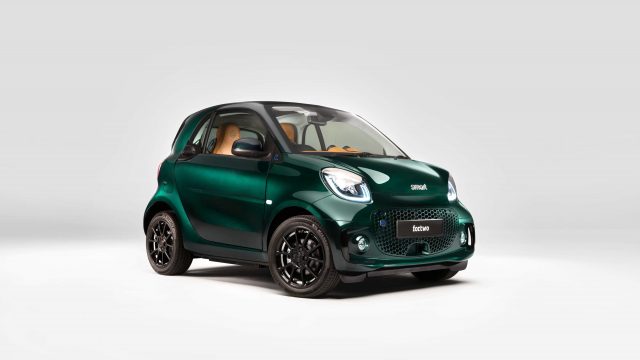 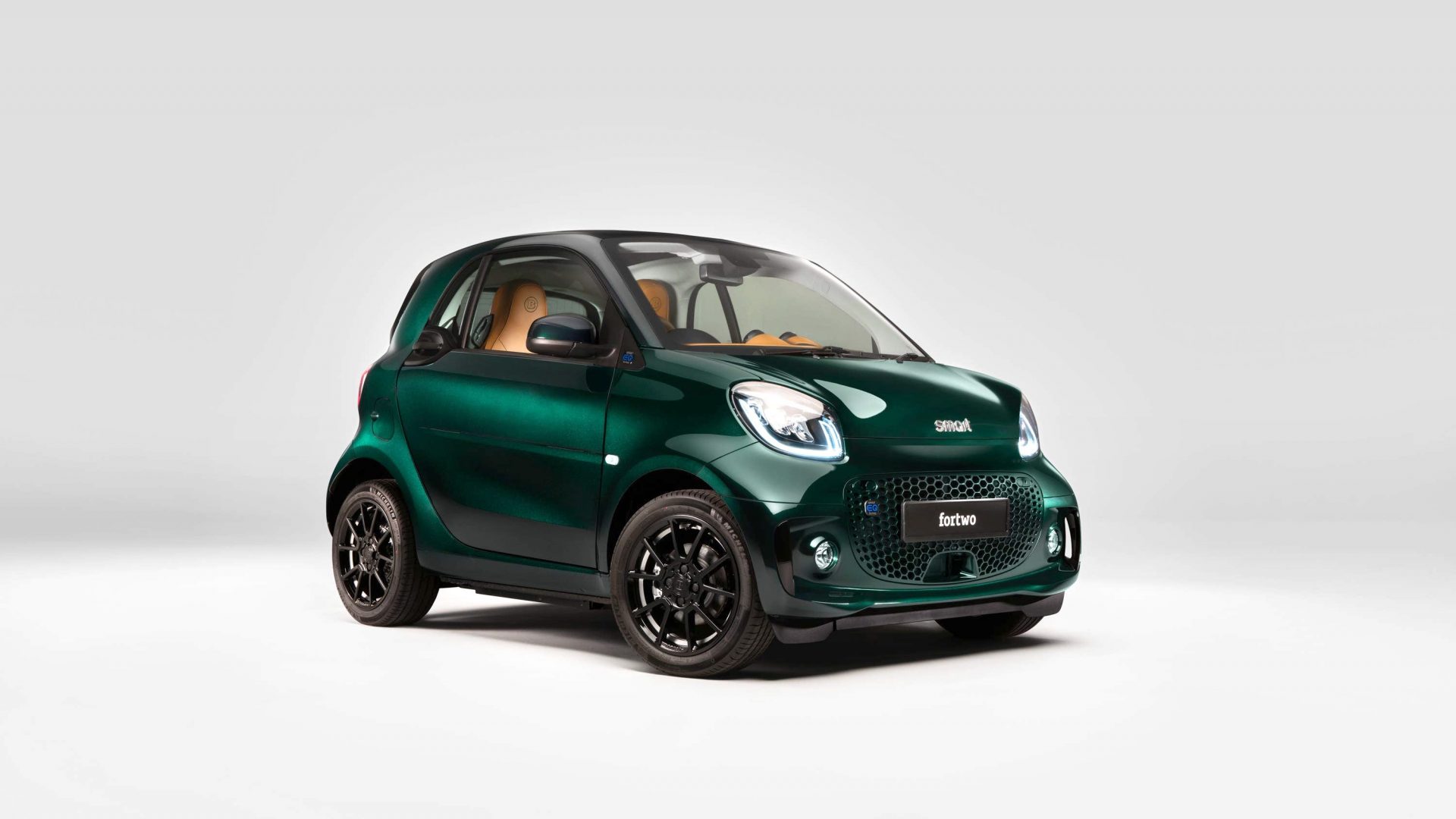 Industrial action is among the options nurses may consider following the offer of a three per cent pay rise for NHS staff in England and Wales, a union leader said.

The Royal College of Nursing (RCN) is among those who have been highly critical of the pay uplift, saying it was a ‘bitter blow’ and the salary increase would be a cut once inflation was taken into account.

The Department for Health and Social Care said the ‘average nurse’ will receive an additional £1,000 a year, while many porters and cleaners will get around £540.

Retailers are under ‘increasing pressure’ to keep shelves fully stocked amid staff shortages caused by the ‘pingdemic’, industry bosses have warned.

The British Retail Consortium (BRC) has urged the government act to change self-isolation guidance for workers.

People in England are being urged to continue wearing face coverings in crowded places, and use the NHS Covid-19 app to check in to venues, despite legal requirements to do so being lifted.

An official information campaign, which will hit airwaves, newspapers and other media from Thursday, will see the government replace its ‘hands, face, space, fresh air’ slogan with its new catchphrase: ‘Keep life moving.’

The government will miss its target to make England smoke-free by 2030 unless it takes further action, leading medics have said.

In an open letter to the prime minister and health secretary Sajid Javid, experts said that ‘despite acknowledging that it would be extremely challenging’, there is still no sign to date of the ‘bold action the government promised to deliver this crucial public health objective’.

Published in the British Medical Journal (BMJ), the letter said: ‘Although we are a world leader in tobacco control, the current rate of decline in smoking is insufficient to deliver the ambition.’

Vaccines available for young people in NI set to turn 18

Young people who turn 18 on or before October 31 can now access their coronavirus vaccinations at the seven regional vaccine centres across Northern Ireland.

They can use the walk-in facilities or book an appointment through the online system from Thursday.

The move follows the announcement on Monday of new guidance from the Joint Committee on Vaccination and Immunisation (JCVI) that the Pfizer/BioNTech vaccine will be offered to some children and young people aged 12 and over.

Business and retail leaders have said there is an ‘urgent need’ for an agreed solution between the UK and the EU over the Northern Ireland Protocol.

On Wednesday, the UK’s Brexit minister Lord Frost called for ‘significant’ changes to Northern Ireland’s post-Brexit trading arrangements, but has held back from tearing up parts of the deal.

He warned the ‘purist’ way the Northern Ireland protocol was being implemented was causing economic and societal damage and said there should be a ‘standstill’ period maintaining existing grace periods allowing the flow of goods from Great Britain to Northern Ireland. But the European Union quickly hit back, warning the UK it will not renegotiate the deal.

A second series of Clarkson’s Farm has been commissioned following the huge success of the first series.

Host Jeremy Clarkson had been campaigning for a new series on Twitter after the first series received a hugely positive reception.

The 61-year-old had explained that Amazon Studios had not said no to a second series, but had not said yes either.

The special version gets black Brabus alloy wheels, a panoramic glass roof as well as an exclusive Racing Green metallic paint job. Inside, there’s tailor-made Nappa leather upholstery from Brabus, with diamond stitching on the seatbacks and bases and a Racing Green top stitch.

Smart now only builds electric vehicles, and the Fortwo comes with an 82bhp electric motor giving around 70 miles of range. Prices start at £25,495 after the plug-in car grant is applied.

Local high streets could see 17,000 new stores open over the next 12 months as retailers look to take advantage of new hybrid working models, according to research.

Barclays Corporate Banking found that consumers have returned to physical stores with confidence since restrictions began to ease, with 68 per cent saying they have felt safe, or very safe, to return to the high street.

While there has been a boom in online shopping during the pandemic, 40 per cent of shoppers said they plan to increase their in-store spending, a survey by the bank found. But Barclays found that home and hybrid working patterns are likely to help local high streets over town and city centres, with 16 per cent of workers expecting to work entirely from home and 28 per cent anticipating a part-home, part-office model.

Much of the UK will see another day of very warm temperatures, reports BBC Weather, especially in western areas. Some showers will develop later, while Scotland will have a grey start, turning sunny later.

Tonight will be another clear, dry and muggy night. Scotland and much of eastern England will have cloudy skies.