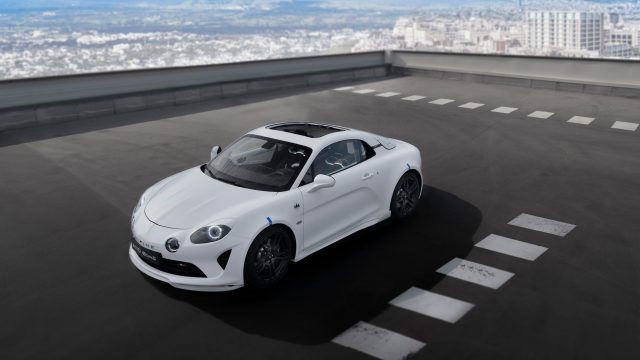 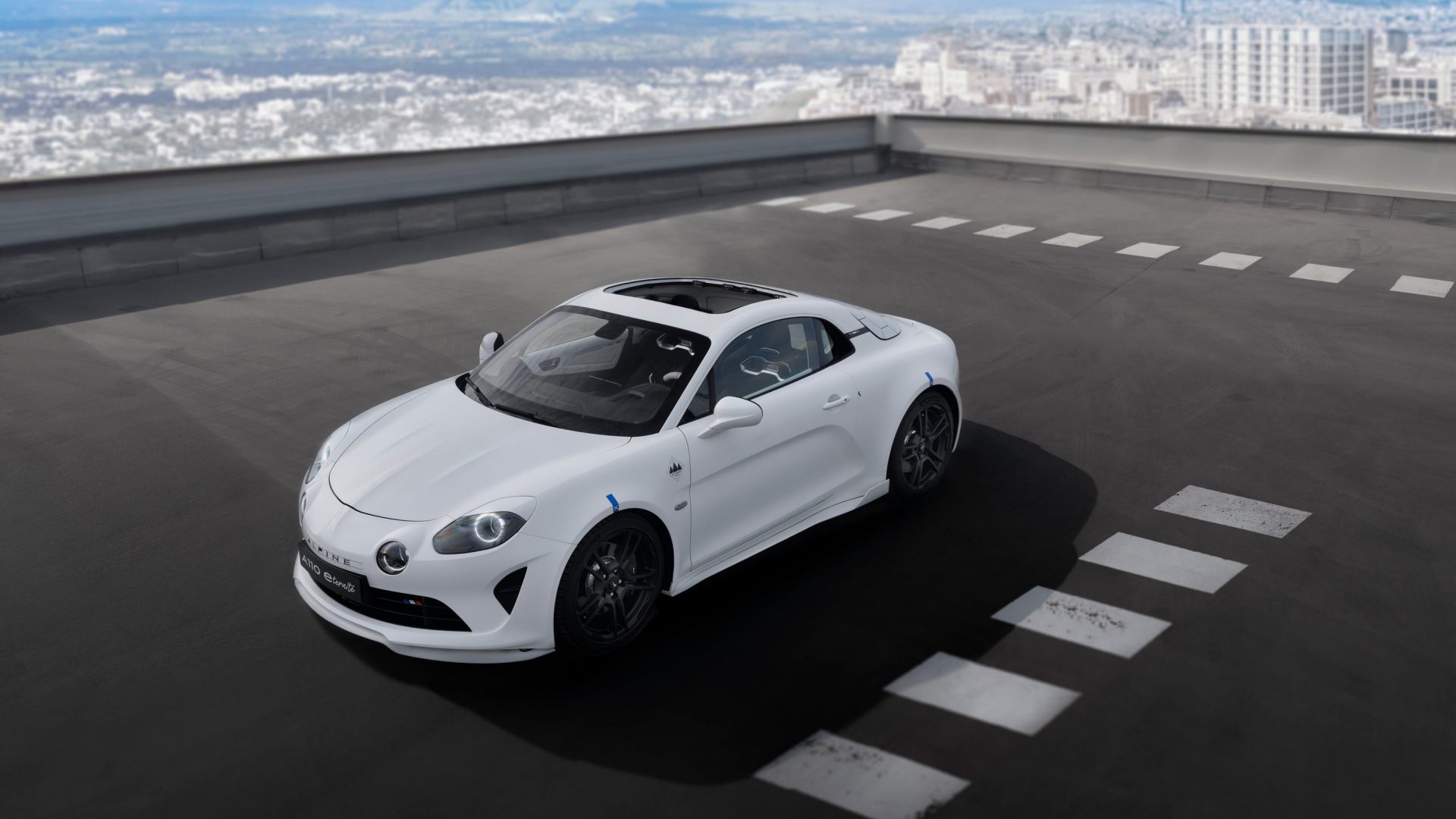 The final two vying to be the next prime minister have come to blows over their fiscal proposals, with Rishi Sunak warning against a ‘huge borrowing spree’ as Liz Truss defended tax-cutting plans worth at least £30bn a year.

The former chancellor did not pull any punches in an interview on Thursday evening, claiming the current evidence suggests the Conservatives would suffer a defeat at the next general election under his rival’s leadership.

Sunak was understood not to be envisaging cutting personal taxes until at least autumn next year to avoid fuelling inflation. But Liz Truss, the foreign secretary, promised an emergency budget to reverse the national insurance hike immediately under her proposals to drive growth.

Fuel price protests are set to make traffic jams even worse during what is expected to be the busiest summer getaway in at least eight years.

Avon and Somerset Police warned motorists that ‘slow-moving roadblocks’ are planned on parts of the M4, M5, M32 and A38 on Friday morning.

Superintendent Tony Blatchford of Avon and Somerset Police urged drivers to consider ‘alternative travel plans’ due to the pump price protests. Fuel price protests on July 4 led to 12 people being arrested on the M4.

7.2m cost-of-living payments made to families on low incomes

More than 7.2 millionmor Work and Pensions (DWP) has said.

A total of £2.4bn has been paid to households on low incomes in England, Wales, Scotland and Northern Ireland, with a second instalment of £324 arriving later this year. Payments were made from July 14.

Work and pensions secretary Therese Coffey said: ‘There is more help to come for households, with the second half of the £650 payment arriving later this year and further payments for pensioners and disabled people also on the way.’

The Home Office faces ‘significant challenges’ in fulfilling its promise to recruit 20,000 more police officers and realising the benefits of the uplift, MPs have warned.

The department must hire another 6,500 officers by next March to reach the target, which could be hampered by an increasingly competitive employment market and a decline in public trust in policing, according to the Commons’ Public Accounts Committee (PAC).

The PAC criticised the programme’s focus so far ‘on getting people through the door’ without setting out how the new officers’ impact on crime will be assessed. MPs on the powerful committee also expressed concern that the way new recruits are assigned to forces, a process which is ‘out of date by at least seven years’, does not give the forces what they need to respond to the demands they face.

Alpine hints at electric future with A110 E-ternité

Alpine has unveiled a glimpse into its electrified future with the A110 E-ternité.

Though not slated for production, the E-ternité is being used as a way to showcase what the future of Alpine could look like.

As with the standard A110, the E-ternité follows a lightweight ethos and, despite utilising an electric motor and battery, weighs just 258kg more than the petrol-powered version. With 239bhp, the E-ternité will manage the 0-60mph sprint in 4.3 seconds, and a 60kWh battery allows for a fully electric range of up to 261 miles, too. One of the biggest changes, however, is the lack of roof – the E-ternité is a convertible.

Russian president Vladimir Putin has suffered an ‘epic fail’ in Ukraine and his forces may have to ‘pause’ in the coming weeks, the head of MI6 has said.

Richard Moore, the chief of the UK Secret Intelligence Service (MI6), said the war was ‘obviously not over’ but the Russian invaders may be starting ‘to run out of steam’.

Speaking at the Aspen Security Forum in the US, he said: ‘I think he has suffered a strategic failure in Ukraine. It is obviously not over. He has obviously made, and the Russian forces have made, some incremental progress over recent weeks and months but it is tiny amounts. We are talking about a small number of miles of advance. When they take a town, there is nothing left. It is obliterated.’

Union to re-ballot members on strike action after threshold missed

Strike ballots are to be held again at four train companies where workers recently voted in favour but the legal threshold was narrowly missed.

The Transport Salaried Staffs’ Association said new ballots will be held at West Midlands Trains, Greater Anglia, Northern and TransPennine Express. Voting starts on July 28 and will end on August 25.

The original ballot of members saw the legal threshold for strike action, 40 per cent of the entire electorate, missed by fine margins and in one case by just a single vote, said the union.

Channel 4 sell-off under fire after best ever financial performance

Channel 4 privatisation plans have come under fire again after it published its report showing its strongest ever financial performance.

Revenues topped £1bn for the first time in its history and it enjoyed a record-breaking tax surplus of £101m. The government is seeking to privatise Channel 4, arguing that it will struggle to survive in a media landscape increasingly dominated by big streaming giants such as Netflix and has an overreliance on declining TV advertising to support its business.

Labour’s shadow spokesperson for culture, media and sport in the House of Lords questioned the government’s failed attempt to alter Channel 4’s report to ‘suit the privatisation agenda’.

A day of sharp showers, reports BBC Weather, which may become heavy and thundery in the south. It’ll be sunnier in the south-west and dry in Northern Ireland. The mercury will be back to normal temperatures will highs of 22 degrees in London and 17 in Edinburgh.

Cloud and rain will ease tonight leaving most areas dry and clear. Northern Ireland, however, will see rain push in towards dawn.