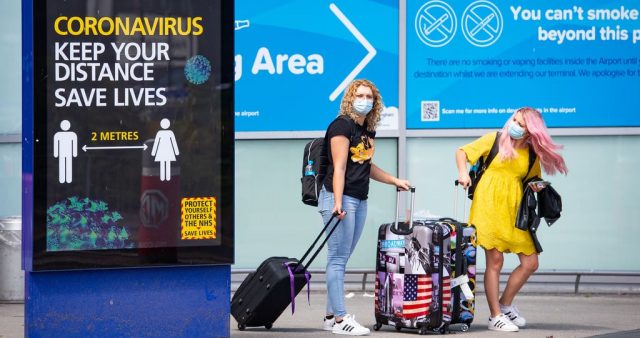 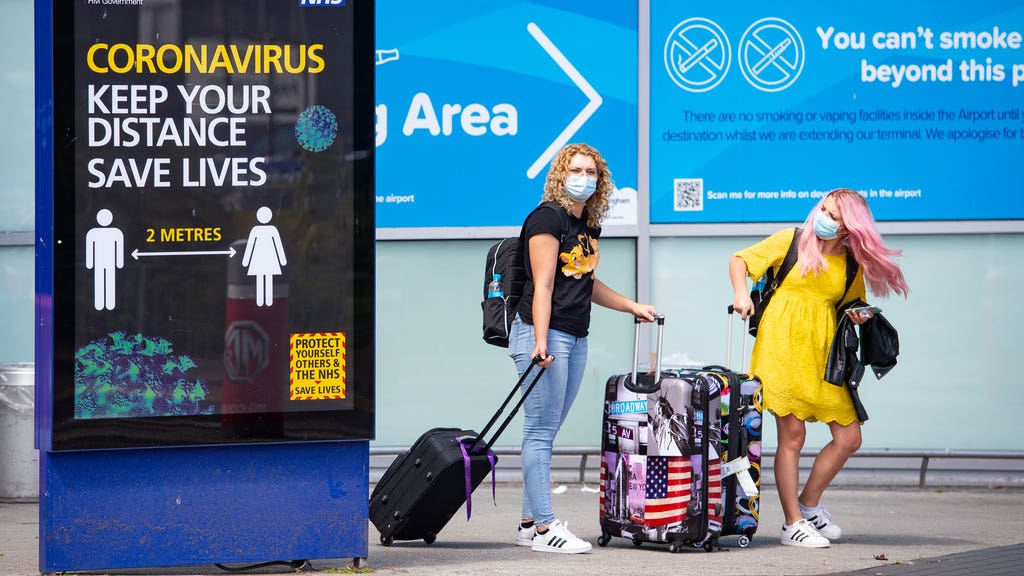 Only fully-vaccinated football fans may be able to attend Premier League matches and other events with more than 20,000 spectators from October under Government plans.

Boris Johnson risks provoking further criticism from backbench Conservatives as ministers seek to extend the future use of vaccine passports from nightclubs to sporting stadiums.

Talks are in an early phase with the Premier League to discuss whether supporters who have not been double-jabbed could be barred from entry, the PA news agency understands.

Taxpayers will be facing the costs of Covid for decades while an inquiry will not come quickly enough to learn the lessons needed from the pandemic, MPs have said.

Two reports from the Commons Public Accounts Committee (PAC) released on Sunday slammed the Government’s spending on unusable personal protective equipment and said a public inquiry expected next year was not soon enough to fix some issues.

The PAC said the taxpayer would be exposed to ‘significant financial risks for decades to come’, and already the estimated cost of the government measures had reached £372bn.

Travellers complain of queues and ‘chaos’ at airports

Travellers have complained about ‘total chaos’ at airports with hundreds of thousands of people jetting off as schools close and summer holidays begin for millions.

Airports and airlines are expecting their busiest weekend of the year, with Heathrow Airport expecting to welcome about 128,000 passengers on Saturday and Sunday, down from pre-pandemic daily volumes of around 230,000 to 260,000 in July 2019.

Its chief executive John Holland-Kaye said additional staff would be on hand to ensure passengers have a ‘smooth journey’.

Summer holiday plans for nearly six million Britons could be ruined if Spain and Greece follow France onto the ‘amber plus’ list requiring isolation on return, according to an analysis.

Labour said an estimated 5,857,558 people face the prospect of last-minute quarantine requirements to protect against the spread of coronavirus after booking trips over the ‘summer of chaos’.

The government introduced an exemption for the requirement to isolate at home for 10 days for fully-vaccinated holidaymakers returning from countries on the amber list.

More showers and thunderstorms to come

Today, heavy showers and thunderstorms are expected, particularly across the southeast. Much of the UK will see a fair amount of cloud, but northern areas will have the best of sunshine, says the BBC.

Tonight, heavy and thundery showers in the south-east should ease, and it will gradually turn drier. The odd shower may drift into south-east Scotland or north-east England. Elsewhere will be drier.

Tomorrow will have a mixture of sunny spells, scattered showers, and patchy cloud across much of the UK. Showers turning locally heavy and thundery, and will persist in northern parts of the UK.