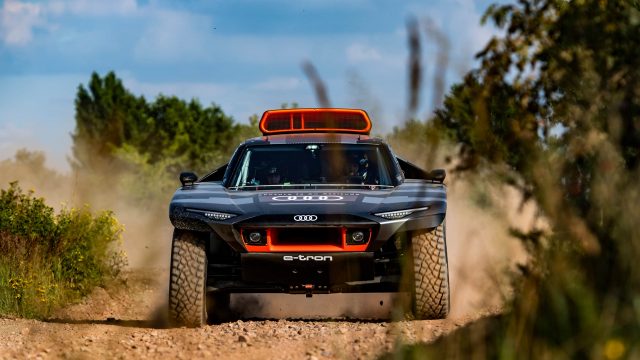 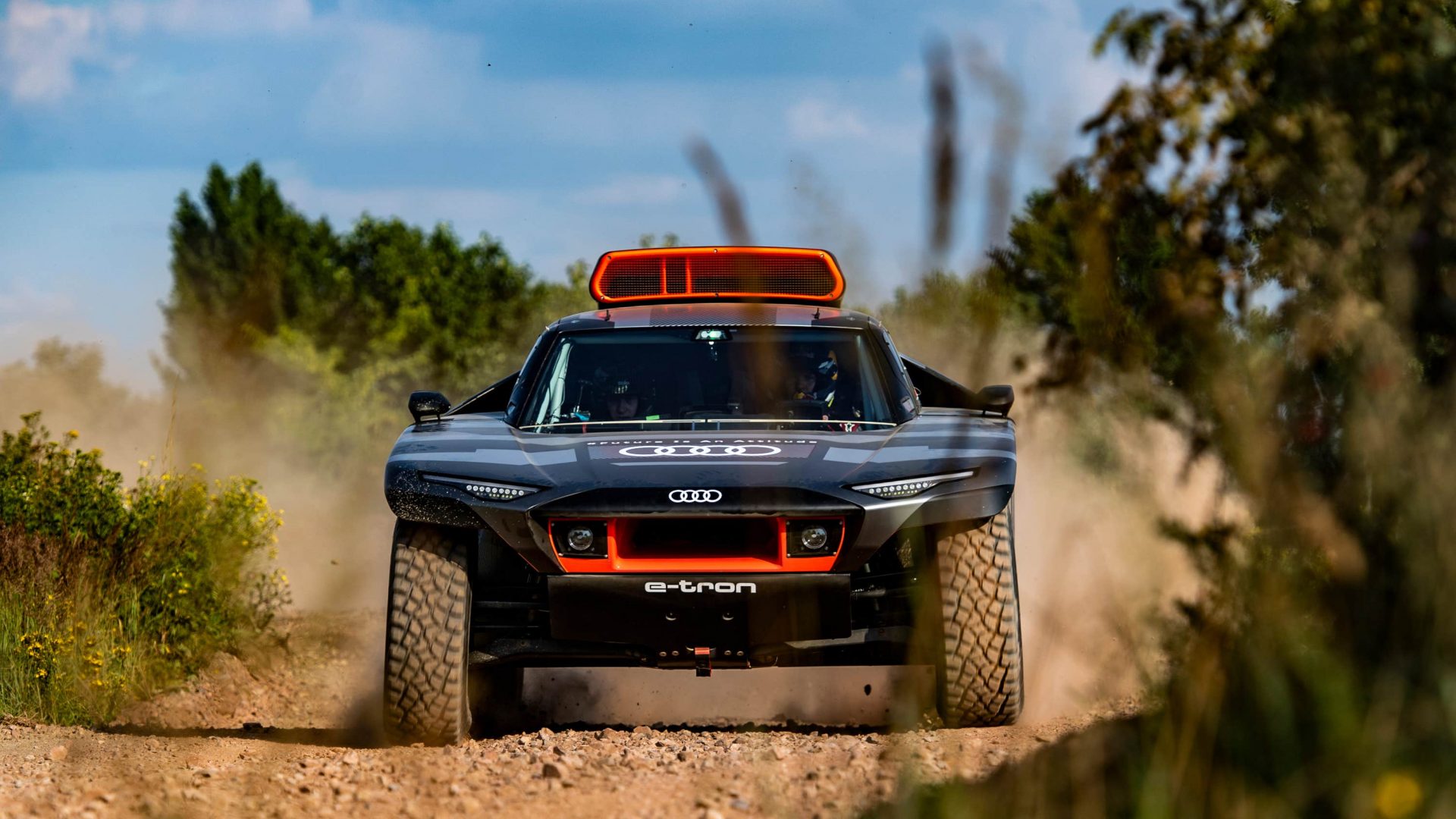 Senior ministers are set to discuss extending the rollout of daily testing sites for coronavirus to ease the concerns of industry and frontline services by allowing further exemptions from isolation for critical workers.

The Covid operations sub-committee of Cabinet will meet on Monday to discuss whether to widen the number of jobs eligible for the testing regime, or whether to boost the numbers for existing sectors in order to tackle the ‘pingdemic’.

Their decisions will depend on the demand registered with Whitehall departments and the ministers’ determination of what roles are currently critical, with refuse collectors expected to receive assistance, while the hospitality industry is not.

The number of new cases of Covid-19 reported each day in the UK has fallen for the fifth day in a row, new figures show.

A total of 29,173 cases were reported by the government on Sunday, down from the 48,161 recorded a week ago on July 18. It is the fifth day in a row that the number of daily reported cases has dropped, with average daily cases down 15 per cent week on week. The last time cases fell for five consecutive days was between February 5 and 9.

However, it is too soon for the data to show any impact from the ending of legal restrictions in England last Monday (July 19) due to the time lag between people becoming infected and getting tested.

Sajid Javid apologises for suggesting people should not ‘cower’ from Covid

Health secretary Sajid Javid has apologised for suggesting that the nation should not ‘cower’ from coronavirus in remarks that were branded insensitive by bereaved families and opposition MPs.

The cabinet minister on Sunday deleted the tweet in which he made the offending comment, conceding it ‘was a poor choice of word and I sincerely apologise’.

He made the original comment on Twitter on Saturday as he announced he had made a ‘full recovery’ from a Covid-19 infection and said his ‘symptoms were very mild, thanks to amazing vaccines’, of which he has received two doses.

Homes, roads and Tube stations have been flooded while two London hospitals asked patients to stay away after thunderstorms battered the south of England on Sunday.

The Environment Agency has six flood warnings in place across the country’s southeast, while there are 19 alerts for potential flooding active throughout England and Wales.

The wettest part of the country on Sunday was St James’s Park in London, where 41.6mm of rain fell.

Audi has announced its entry into the 2022 Dakar rally with its new RS Q e-tron rally car.

Due to the lack of charging opportunities in the desert, the RS Q e-tron makes use of a 2.0-litre petrol engine from one of Audi’s DTM cars. Rather than driving the wheels, however, it is used as a range-extender to power the electric powertrain.

The front and rear axles both utilise an electric motor taken from Audi’s 2021 Formula E car, while a third unit works as an energy converter between the electric battery and the combustion engine.

Indoor dining in pubs and restaurants reopens across Ireland

Indoor dining in pubs and restaurants will reopen across Ireland today, marking a significant step for the hospitality sector.

The guidelines for reopening were signed off by government on Sunday.

Indoor dining is open for the fully vaccinated and those who have had Covid-19 in the last six months. A maximum of six people over the age of 13 are allowed at each table. The limit does not include children aged 12 or younger, and the total combined capacity at a table cannot exceed 15.

The sale of a Welsh microchip manufacturer to a Chinese-backed company poses a greater threat to Britain’s interests than Huawei’s involvement in the 5G network, according to the UK’s former cyber security chief.

Ciaran Martin, who was chief executive of the National Cyber Security Centre (NCSC) until August, said the future of microchip supply was a ‘first order strategic issue’ for the country.

It’ll be warm and sunny for most of the Uk today, reports BBC Weather, however heavy showers will develop in both the north and south of England later.