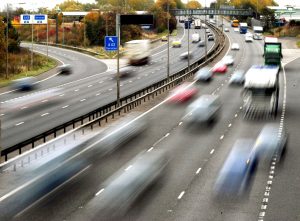 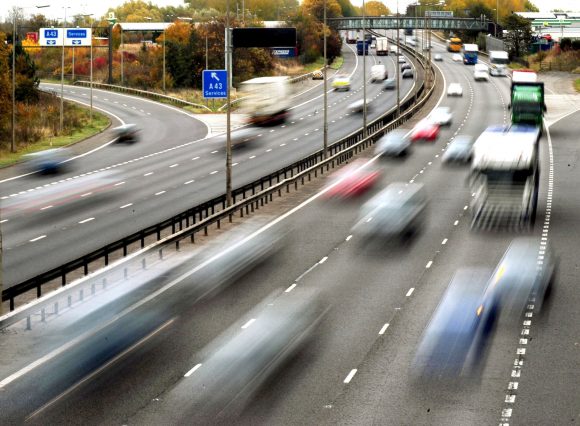 Fuel duty revenue was down by £2.4bn in April and May compared with the same period last year, new figures from the RAC show.

Revenue from the duty on diesel – charged at 57.95 per litre – was the hardest hit, with duty down by 49 per cent during the two strictest months of lockdown resulting in £1.5bn in revenue – down from the £2.9bn recorded in 2019.

Quarantine could be cut to 10 days

People arriving from Spain and other countries with high levels of coronavirus may have to quarantine for 10 days rather than 14.

The Telegraph reports the government is hoping it can roll out a new testing procedure which would see people arriving from high-risk countries being tested eight days after they arrive back in the UK. If they test negative they will be able to stop self-isolating two days later.

Positive tests are around 700 per day in the UK at the moment but the government was told imported cases were ‘statistically significant’ and it could not risk a large number of Brits going to Spain over the coming weeks.

One in four parents have considered giving up work or reducing their hours due to childcare issues during lockdown.

A survey, commissioned by law firm Simpson Millar, reveals more than two in three (69 per cent) working parents – who have been trying to balance work demands with home schooling – said in June they did not have any alternative childcare options available to them.

Nearly a fifth (18 per cent) of parents think secondary schools have not done enough to support their children’s education needs, while 15 per cent of parents with primary school children said the school could have done more during lockdown.

The cost of motor insurance has reached a low of nearly four years as lockdown savings are being passed onto motorists, industry data shows.

Drivers paid an average of £460 between April and June for comprehensive cover, according to the Association of British Insurers (ABI).

This was down £14 on the previous three months and is the lowest quarterly figure since July-September 2016.

Sainsbury’s is to trial a new virtual queuing system which will allow customers to wait their turn to enter stores from the comfort of their car, a nearby cafe or their home.

Customers can download the app on their smartphone and monitor their position from the comfort of their car and will be notified when they reach the front of the queue, eliminating the need to stand in a socially distanced line outside the store.

The retailer has started the trial across stores in Uxbridge, Pimlico, Dome Roundabout in Watford, Leicester North and Newham Royal Wharf.

The UK housing market will have ‘lost’ an estimated 124,000 sales collectively worth £27bn due to coronavirus.

Zoopla said sales during the first half of this year were down by around a fifth compared with the same period in 2019.

Sales have now picked up, as pent-up demand is released into the market and buyers look to take advantage of a recent stamp duty cut announced by chancellor Rishi Sunak, said the firm.

Peugeot and Citroen have priced up their new all-electric vans.

Available as either a crew or panel van, the e-Expert arrives priced from £25,053 (excluding VAT, but inclusive of the government’s plug-in car grant ) and that’s the same price Citroen is charging for its mechanically identical E-Dispatch.

Both vans use a 134bhp electric motor with two battery options – a 50kWh unit, provides up to 148 miles from a single charge while a larger 75kWh battery should return up to 211 miles. A wallbox charge takes 11 hours or 30 minutes with a rapid charger.

Travel firms saw their shares hammered by the government’s decision to quarantine arrivals from Spain, and traders, who were also unnerved by wider market concerns largely linked to US-China tensions, sold off airliner stocks amid fears the move will stop UK holidaymakers from booking flights.

Julie Palmer, partner at Begbies Traynor, said: ‘Quarantines, falling consumer spending and anxieties about being in a confined space with others have all caused the airline sector to take a nose dive. Several airlines can survive a number of months due to high cash stocks, but the mass disruption to travel caused by countries experiencing waves at different times will have this sector tied in knots for months.’

Much of the country will see a mixture of sunny spells, a few showers, these mainly in the north and west, reports BBC Weather. Very windy for north east Scotland.

Showers will fade away overnight to leave it dry with clear spells and variable cloud, for much of the UK. A few showers will linger across northern Scotland with winds beginning to ease.

A largely dry and settled day thanks to high pressure building across the UK. Rain could build into parts of Wales later.