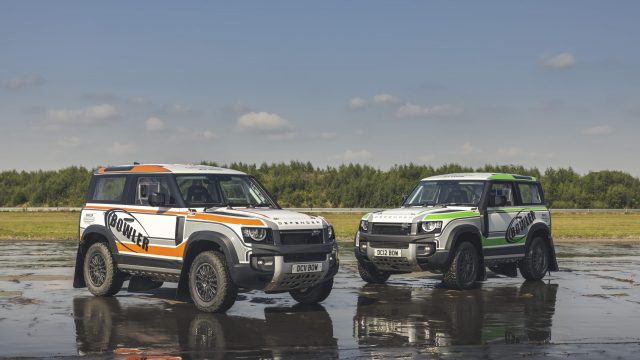 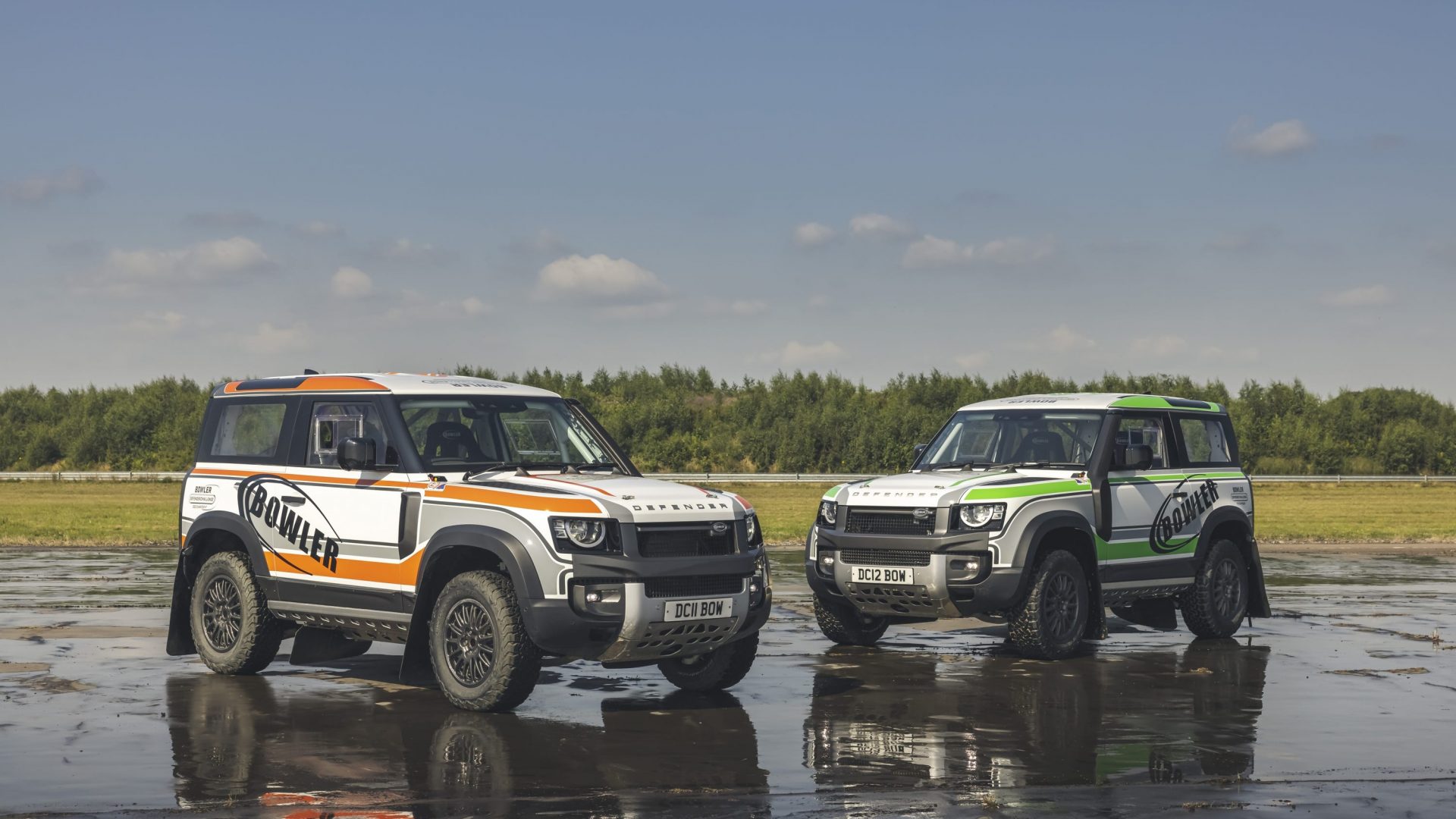 Boris Johnson risks allowing a new Covid variant to ‘run rampant’ through the country by further easing restrictions for EU and US travellers, Labour has claimed.

England is to allow people visiting from the US and the EU who are fully vaccinated against coronavirus to enter without the need to quarantine. The new rules will be in place from 4am on Monday.

Shadow transport secretary Jim McMahon said: ‘The government’s track record on our borders has been one of recklessness and confusion. They are in danger of continuing this by setting out changes in policy, applying to England only, without the scientific data and criteria we need to make sure we don’t see another Johnson variant run rampant through the country and damage the effort of the British public.’

UK ‘to hit 40C on regular basis even if global warming is limited to 1.5C’

British summers are likely to regularly see temperatures of above 40C even if humanity manages to limit global warming to 1.5C, the UK’s leading meteorologists have warned.

The UK is already seeing increasingly extreme weather, with 2020 the third warmest, fifth wettest and eighth sunniest year on record – the first ever to fall into the top 10 for all three variables.

Data published in the report The State Of The UK Climate 2020 revealed the average winter temperature for last year was 5.3C – 1.6C higher than the 1981 to 2010 average. That makes December 2019 to February 2020 the fifth warmest winter on record, while the temperature last summer was 0.4C above average at 14.8C.

Sunak ‘should apologise on Scotland visit for prematurely withdrawing furlough’

The chancellor should use his visit to Scotland to apologise for ‘prematurely withdrawing furlough and risking thousands of unnecessary redundancies’, the SNP has demanded.

Rishi Sunak will visit Edinburgh, Glasgow and Fife on Thursday to meet people supported by the UK government’s ‘plan for jobs’ scheme, which he said has supported one in three jobs in Scotland and tens of thousands of Scottish businesses.

Sunak hailed the strength of the Union and Scotland’s ‘innovation and ingenuity’ ahead of the visit. But the SNP’s shadow chancellor Alison Thewliss urged him to explain ‘why he is short-changing us on youth jobs’ and going ahead with Universal Credit cuts that will ‘plunge half a million people into poverty’.

More than £860m is to be invested in flood prevention schemes across the UK over the next year, the government has announced.

The plan, which will benefit over 1,000 local schemes and help protect homes and businesses, is part of the coastal erosion investment plan, published on Thursday.

It comes as heavy downpours battered the country, causing disruption from Scotland to London with the Met Office putting both yellow and amber weather warnings in place.

House prices have fallen by 0.5 per cent in July as the end of full stamp duty relief took some of the heat out of Britain’s booming property market, according to an index.

The month-on-month drop came after a rise of 0.7 per cent in June and marked the first such fall since March.

It’s based on the three-door ‘90’ version with a 296bhp 2.0-litre petrol engine and will feature in a one-make rally championship called the Bowler Defender Challenge, which starts next year.

The company starts by stripping the interior of a Defender right back so that an FIA-standard roll cage can be installed for safety. The car is then modified with new suspension that increases the ride height by 25mm, fire protection is added as are bucket seats and a redesigned front end that increases airflow to the cooling system.

A mixed picture for the UK today, reports BBC Weather, with sunny spells for the south but cloud and showers for the north. Showers will push in from the southwest, later. A breezy day.

Tonight, heavy rain will push in across England and Wales from the southwest. Scotland and Northern Ireland will escape the heavy rain.