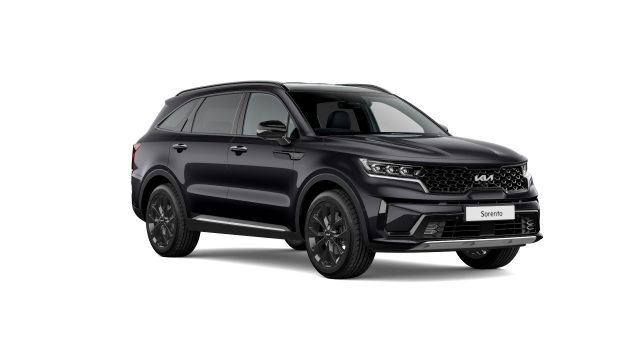 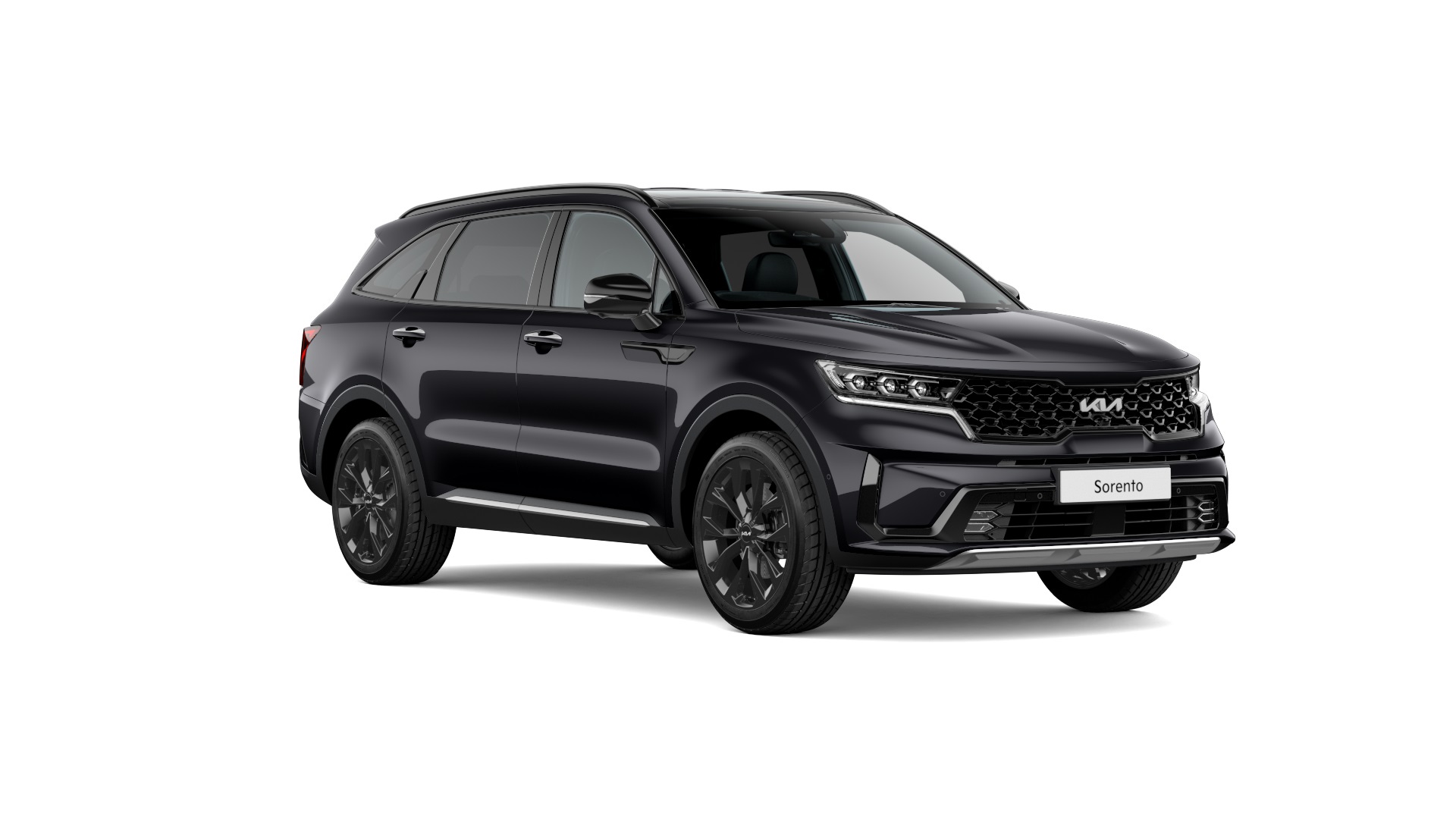 Boris Johnson and Rishi Sunak have penned a joint article to outline what they are calling ‘the single biggest tax cut in a decade’ in a show of unity on the cost-of-living crisis.

Writing in the Sun on Sunday, the prime minister and chancellor said when the National Insurance threshold rises overnight this coming Wednesday from £9,880 to £12,570 it will save 30m British workers up to £330 a year.

They added that the historic tax cut will amount to £6bn in value and lift 2.2m people out of paying ‘any ­National Insurance or income tax on their earnings at all’, with ‘around 70 per cent of British workers’ paying less National Insurance. In the rare joint op-ed from the pair, they outline the billions the government is planning to spend to cushion the blow of inflation by also providing relief for council tax bills, fuel duty and energy costs.

Voters in Scotland are split over whether a second independence referendum should take place in 2023, according to a new poll.

The survey, conducted by Panelbase for The Sunday Times, showed that 44 per cent of voters voiced an opposition to a ballot taking place, while 43 per cent said they were in favour. One in 10 of respondents said they neither supported nor opposed holding a vote, and a further three per cent said they did not know.

The Panelbase poll asked 1,010 voters for their views last week, ahead of first minister Nicola Sturgeon announcing on Tuesday that she intends on staging a referendum on October 19, 2023.

Ministers battling to dampen the chaos at airports claim security tests for new workers are being completed in record times as passengers criticised ‘disaster movie’ scenes.

Transport secretary Grant Shapps is trying to alleviate flight disruption this summer to avert the mayhem seen over the Easter and Jubilee holidays. Shortages of staff to handle baggage and carry out security checks such as X-rays are fuelling long queues and delays at UK airports.

The government has ordered the vetting centre to prioritise checks for airports so new recruits can help plug the gaps quicker.

Boris Johnson’s election pledge to build 40 new hospitals by 2030 is facing a review by the government’s official spending watchdog.

The National Audit Office (NAO) is planning a ‘value for money review’ that could consider increasing costs due to spiralling inflation and whether the hospitals will in fact be new.

The investigation emerged in a letter to shadow health secretary Wes Streeting from NAO comptroller Gareth Davies after the Labour MP warned of a waste of taxpayers’ money. The Labour MP said many NHS trusts are still awaiting funds to be allocated and many are in fact alterations or refurbishments not ‘new hospitals’.

Kia has removed all of its existing available specifications for the Sorento SUV, replacing them with a single grade.

Indicatively priced from £49,495, Edition brings a host of extras to the seven-seater SUV such as black trim, 19- and 20-inch wheels (depending on engine choice. These come on top of standard equipment which includes a panoramic sunroof, power opening tailgate and a 360-degree around-view monitor.

The Edition replaces the existing 2, 3 and 4 grades but still comes in a choice of hybrid, plug-in hybrid and diesel power.

The head of Germany’s regulatory agency for energy has urged people to save energy and prepare for winter, when use increases, fearing Russia might cut off natural gas supplies.

Federal Network Agency president Klaus Mueller urged house and apartment owners to have their gas boilers and radiators checked and adjusted to maximise their efficiency.

‘Maintenance can reduce gas consumption by 10 per cent to 15 per cent ,’ he told Funke Mediengruppe, a German newspaper and magazine publisher. Mueller said residents and property owners need to use the 12 weeks before cold weather sets in to get ready.

A similar day to yesterday with patchy cloud, sunny spells and showers for much of the UK, reports BBC Weather. It’ll turn drier in England and Wales this afternoon although showers will persist in the north-west.

A mostly dry night for England and Wales although Scotland will have a few light showers throughout the night.