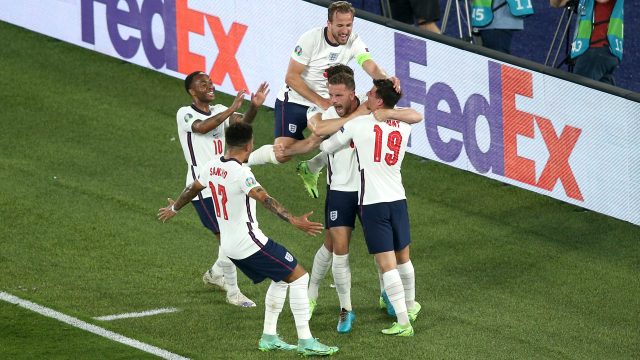 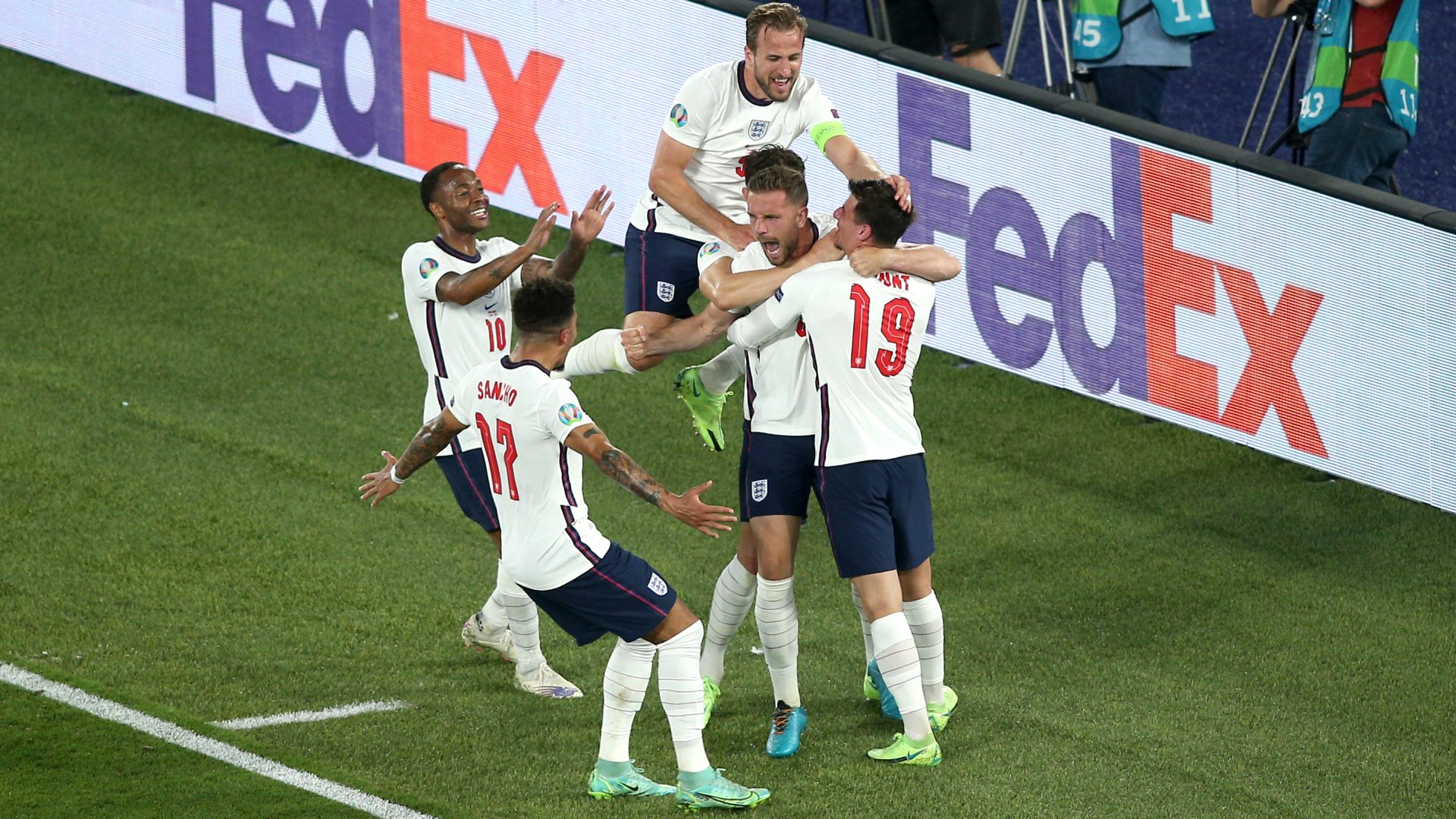 Mask wearing and social distancing to end on July 19 – reports

Enforced mask wearing will end and social distancing will no longer be required as part of ‘freedom day’ unlocking on July 19, reports have suggested.

Boris Johnson is understood to be preparing to update the nation this week on his plans for easing coronavirus restrictions in England, with multiple newspapers suggesting the Prime Minister believes a host of domestic measures can end on his ‘terminus date’.

England’s impressive Euro 2020 campaign continued as Ukraine were swept aside 4-0 in Rome to set up a semi-final showdown against Denmark at Wembley.

Following an emotionally-charged victory over Germany in front of thousands of jubilant supporters, it was in the end a fairly straightforward evening for the Three Lions at the Stadio Olimpico on Saturday.

Harry Kane settled any nerves with an early goal, before Harry Maguire powered home a header at the start of the second half. England skipper Kane swiftly nodded in a third before substitute Jordan Henderson’s first international goal capped a memorable performance from Gareth Southgate’s men.

One hundred of the UK’s biggest retailers have called on the Prime Minister to take action to tackle the ‘shocking violence and abuse’ against shop workers.

Bosses at Tesco, Sainsbury’s and Primark are among those to write to Boris Johnson in a bid to secure support for an amendment to policing laws.

The letter, co-ordinated by the British Retail Consortium, argues that an amendment to the Police, Crime, Sentencing and Courts Bill will help tackle escalating violence and abuse against retail staff.

Half of parents would get their children vaccinated against coronavirus – survey

More than half of parents with children are willing to have them vaccinated against Covid-19 if jabs are offered to under-18s, a survey shows.

A YouGov poll of 938 parents with children aged 17 or under found that 53 per cent would get their child vaccinated, rising to 59 per cent of parents who have already had, or were planning to get, the jab themselves.

However, one in five (18 per cent) of all parents said that they would not vaccinate their children, while another 29 per cent were unsure.

Morrisons supermarket has agreed to a £6.3 billion takeover bid from a consortium of investment groups.

The offer, led by Softbank-owned Fortress which has partnered with Canada Pension Plan Investment Board and Koch Real Estate Investments, will see shareholders receive 252p per share plus a 2p special dividend.

The all cash offer is subject to shareholder approval.

The new Mercedes-Maybach S-Class limousine is available to order now from £162,390.

Built with chauffeured driving in mind, the Maybach S-Class is 18cm longer than the regular model to deliver more legroom for rear passengers, while interior equipment and materials are upgraded.

Today will start largely cloudy with heavy showers in the south and parts of Scotland. In the afternoon, many areas will have sunny spells and showers, these will be heavy and thundery in places, reports the BBC.

Showers will ease across Wales and southern England to leave a dry night with a few clear spells and variable cloud. However, heavy outbreaks of rain will continue across northern areas of the UK.

Tomorrow will start cloudy in the north, with heavy showers across parts of Scotland and Northern Ireland. Further south, it will start dry, but cloud and rain will move in from the southwest later.