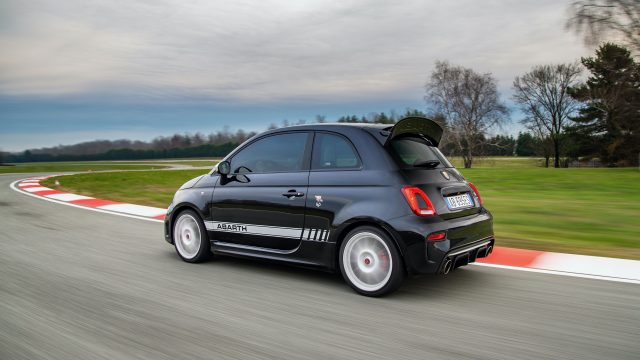 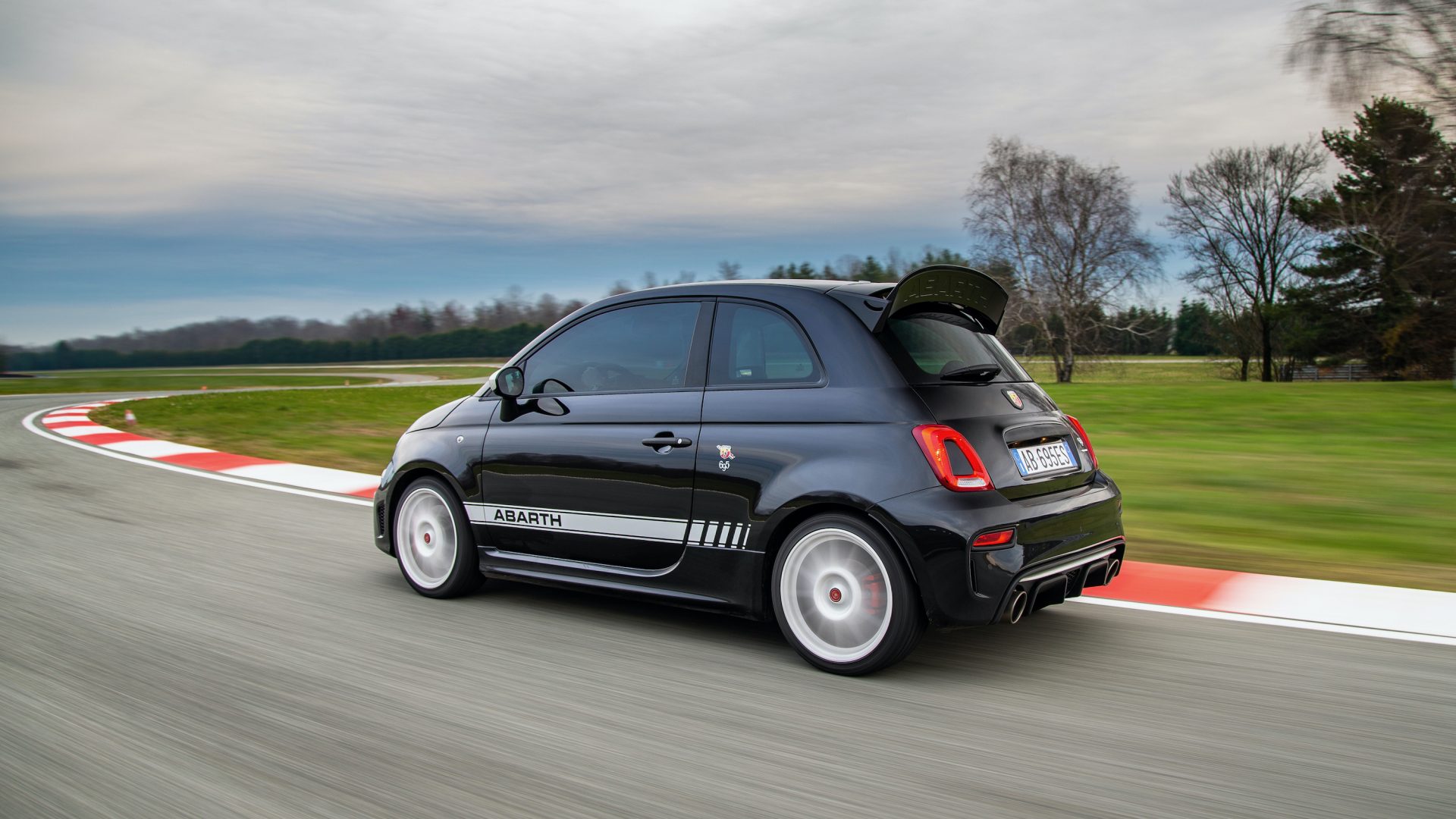 The prime minister is expected to tell people in England that it will be left to their ‘judgement’ to manage coronavirus risks as he prepares to restore freedoms on July 19.

Boris Johnson will lead a Downing Street press conference on Monday where he will tell the public that the country must ‘begin to learn to live with this virus’. He will update the nation on the future of the one metre-plus rule in hospitality venues, the use of face coverings and work from home guidance, with multiple reports suggesting they will all be scrapped.

It has been suggested that from so-called “freedom day” on July 19 mask wearing will become voluntary, while social distancing in pubs and bars will end – along with needing to use a QR code to check-in – meaning a return to drinking at the bar without the requirement for table service.

The Queen has awarded the George Cross to the National Health Services of the UK, recognising all NHS staff in all four nations.

In a personal, handwritten message, the Queen said NHS staff have carried out their work ‘with courage, compassion and dedication’ for more than 70 years.

The award comes on the 73rd anniversary of the NHS’s foundation.

A new building safety regulator will be given powers to prosecute rule-breaking developers and take their properties off the market, the government has announced.

Housing secretary Robert Jenrick will unveil the Building Safety Bill on Monday which contains plans to avert a further tragedy like the Grenfell Tower blaze, which killed 72 people in 2017.

The bill plans to strengthen regulations for high-rise buildings and impose greater sanctions on those who fail to meet the standards.

Six former Conservative work and pension secretaries have spoken with ‘one voice’ to urge the chancellor to make permanent the pandemic-inspired £20-a-week uplift to Universal Credit.

Former Tory leader and instigator of Universal Credit (UC) Sir Iain Duncan Smith, along with five of his successors – Stephen Crabb, Damian Green, David Gauke, Esther McVey and Amber Rudd – have penned a letter in a bid to persuade Rishi Sunak to stick with the £5bn benefits investment even after coronavirus restrictions have been eased.

The extra cash for benefit claimants was brought in as an emergency spending measure during the Covid crisis but is due to expire on October 1, having already been extended for six months at the March Budget. 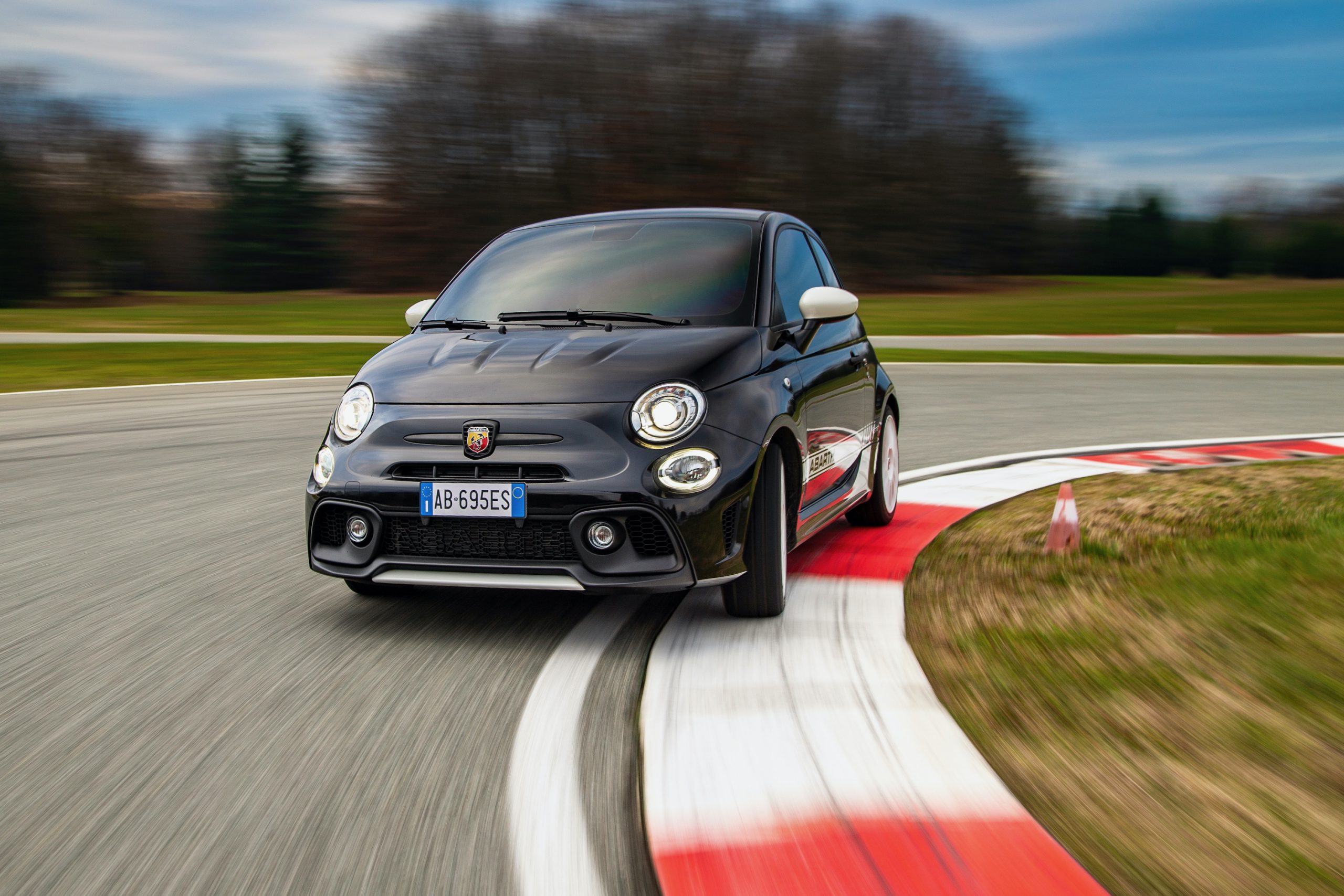 Abarth has revealed the new 695 Esseesse, a limited-edition version of its fiery hot hatch.

There will be just 1,390 units produced, split equally between Scorpion black and Campovolo grey versions.

The model draws inspiration from the Cinquino 695 Esseesse from 1964, and gets a number of additions including an an aluminium bonnet and an Akrapovic exhaust. An adjustable spoiler is also fitted that can be moved between zero and 60 degrees.

UK authorities dealt with more than 200 migrants attempting to cross the Channel on Sunday, the Home Office said.

It comes as the government announced heavier prison sentences for migrants seeking to make their way to the UK on small boats, as well as their people-smuggling enablers.

According to the Home Office, Border Force officials intervened in six incidents on Sunday involving 212 people, while French authorities reported seven interceptions and prevented a further 238 people from reaching the UK. Record numbers of people have crossed the English Channel in small boats so far this year, with nearly 6,000 reaching the UK in the first six months of 2021.

Department store John Lewis has announced plans to build 10,000 rental homes over the next few years to help address the national housing crisis.

Around 7,000 of the homes would be built on sites in John Lewis’s existing portfolio, while the remainder will be on new sites.

Its first properties will range from studio flats to houses, it said. The PA news agency understands no existing stores will be demolished to make space for the new venture.

Fall in dog attacks against postal workers during pandemic

The number of dog attacks on postmen and women has fallen by almost a third in the past year, mainly due to changes to deliveries because of the pandemic, Royal Mail has reported.

There were 1,690 dog incidents, compared with 2,445 in 2019/20, but the company said the number of attacks is still too high, with 33 every week, some of which lead to permanent and disabling injuries.

During the Covid-19 crisis Royal Mail launched contact-free delivery, enabling workers to take letters and parcels to the doorstep while adhering to social distancing measures.

Heavy showers for parts of Scotland, Northern Ireland and northern England, reports BBC Weather. Further south, it’ll be a dry and sunny day with rain pushing in from the southwest later.

Tonight, heavy downpours for England and Wales while Scotland will be mostly cloudy with heavy showers. Drier for Northern Ireland.