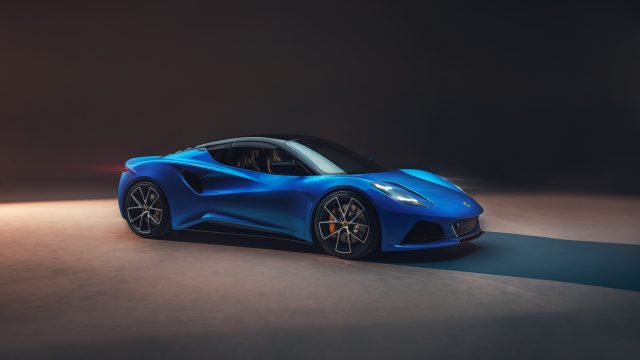 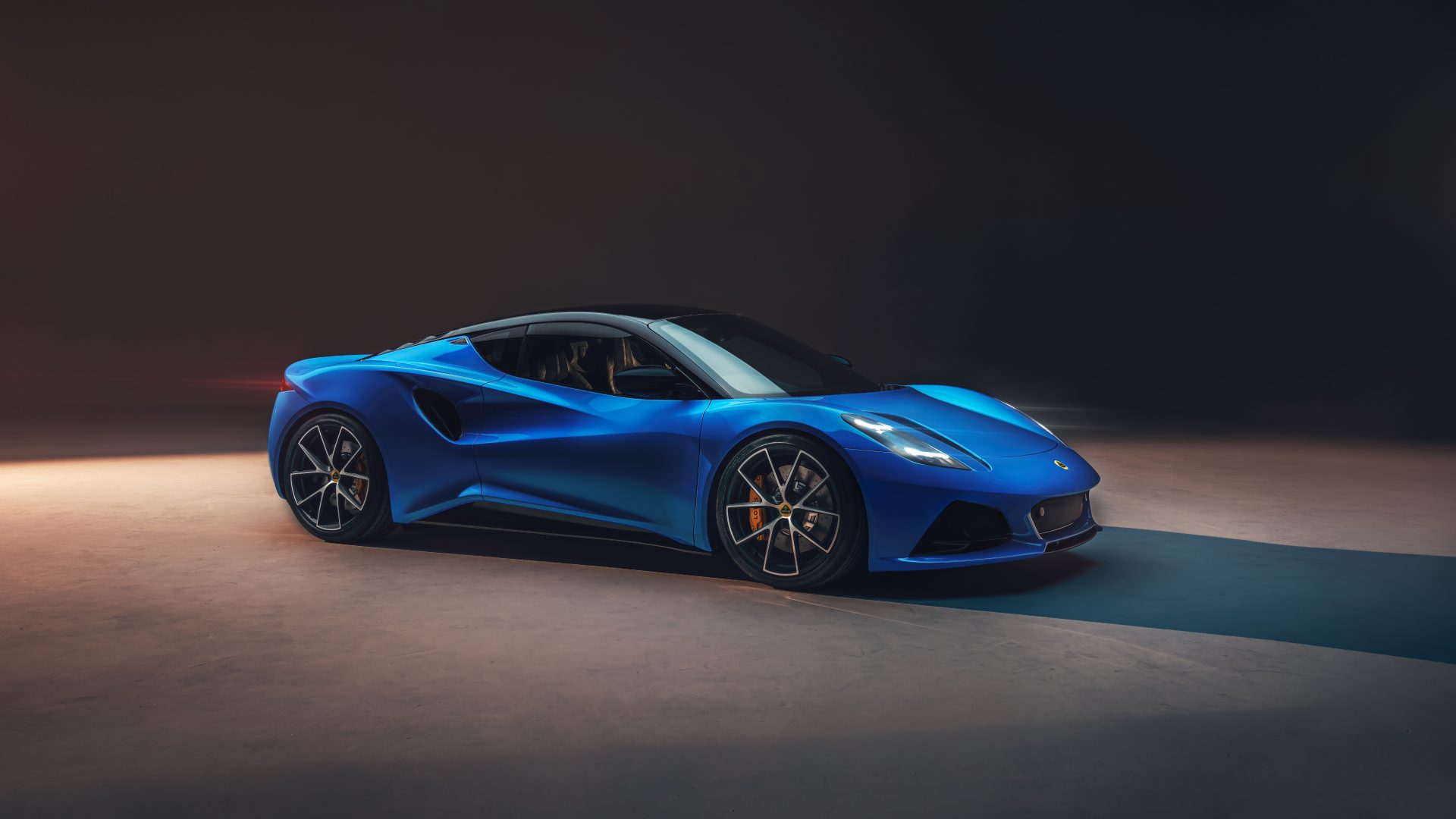 Heathrow is to provide fast-track lanes for fully-vaccinated arrivals as the airline industry steps up pressure on ministers to open up quarantine-free travel to amber destinations.

Under a pilot programme to be launched this week, passengers from selected destinations will be able to upload their coronavirus vaccination certificate before boarding. On arrival at the airport, they will then be directed to dedicated lanes at the border to speed their passage through immigration.

The move comes ahead of an expected announcement on Thursday when transport secretary Grant Shapps will set out details of the government’s plans to end the requirement for travellers from amber list countries to self-isolate on arrival.

England football supporters are limbering up to roar their team to victory in tonight’s Euro 2020 semi-final, knowing a win will take the men’s team to within touching distance of major silverware for the first time in more than half a century.

Three Lions fans are expected to get through nearly 10 million pints in pubs and beer gardens on Wednesday, while the majority of the 60,000 supporters inside Wembley for the semi-final showdown with Denmark later will hope to create a typically partisan atmosphere.

The Duke of Cambridge, who is president of the Football Association, will be among those inside the ground to watch the match, which will be the first time the men’s team has made it to the semi-final of a European Championship since an ill-fated penalty shoot-out defeat to Germany at Euro 96.

The government has launched a public consultation into the privatisation of Channel 4.

The channel, which was founded in 1982 to deliver to under-served audiences, is owned by the government and receives its funding from advertising.

The Department for Digital, Culture, Media and Sport (DCMS) said the decision to review Channel 4’s ownership structure had been taken because the changing media landscape posed a serious threat to traditional linear broadcasters. 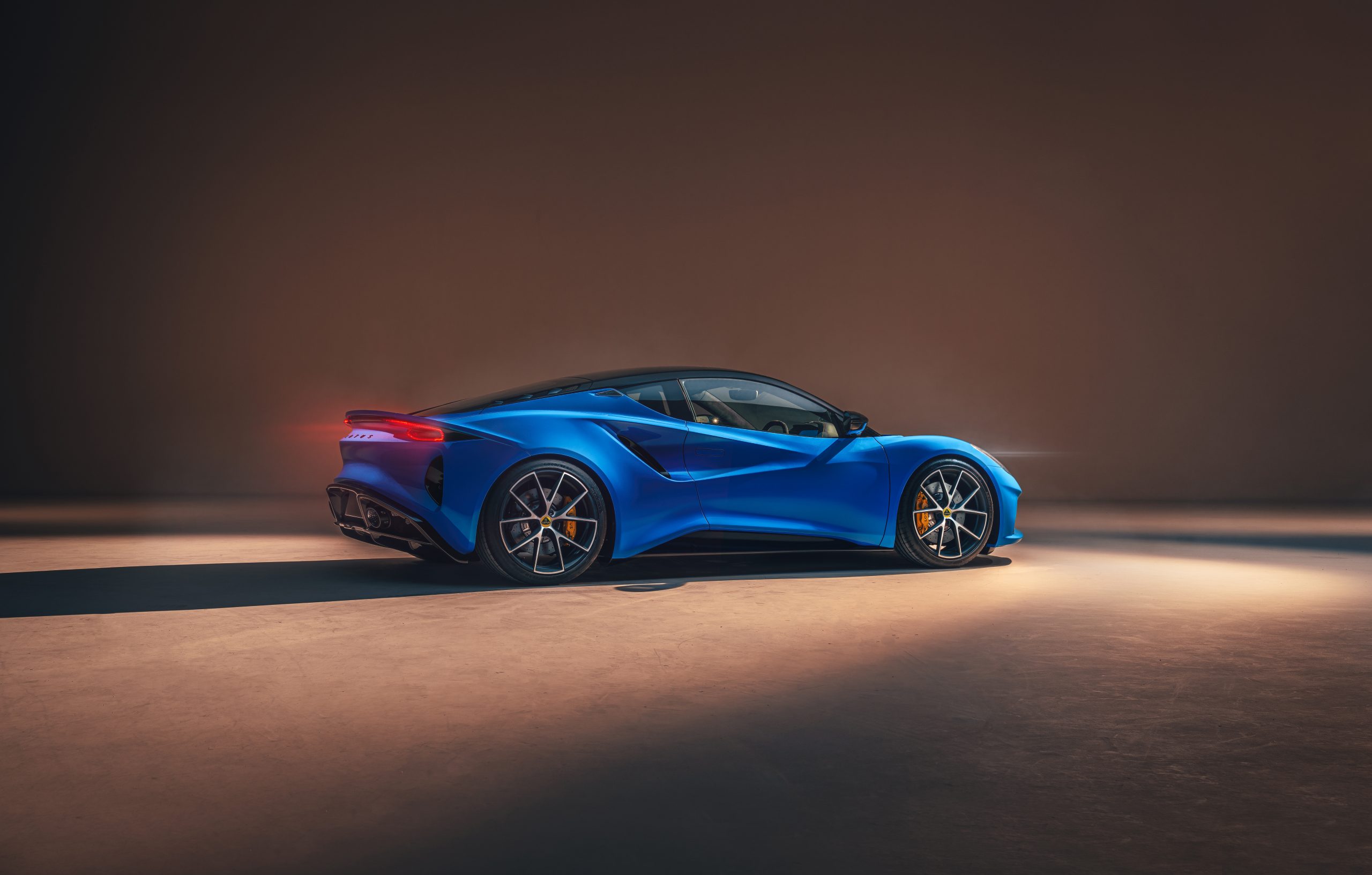 Lotus has revealed its first brand new fully-fledged production car for more than a decade.

The Emira replaces the Elise, Evora and Exige models and is the first to be launched with Chinese-giant Geely owning the British sport car marque.

Lotus says its pitched the new car in a gap underneath high-performance versions of the Porsche 718 Cayman, and expects to price it below £60,000. It goes on sale next spring initially with a 3.5-litre V6 while a Mercedes-AMG-sourced 2.0-litre will arrive later.

People are likely to take the dangers of coronavirus less seriously after restrictions are finally lifted, according to a new study.

Psychologists believe lockdowns during the pandemic successfully convinced the public of the severity of the Covid-19 threat if their government was prepared to impose such severe measures.

The study, based on two surveys during 2020 and published on Wednesday in the Royal Society Open Science journal, found members of the public in the UK judged the threat of Covid ‘via the magnitude of the policy response’ from government.

England fans expected to buy more than 50,000 pints a minute during Euro semi

England fans will buy an estimated 6.8m pints during the Euro 2020 semi-final with Denmark on Wednesday, the British Beer and Pub Association (BBPA) has predicted.

This equates to supporters cheering on the Three Lions from beer gardens and pubs across the nation ordering more than 50,000 pints a minute during the course of two hours.

The BBPA reckons almost 10 million pints will be sold on Wednesday, with the vast majority being during the course of the semi-final, which kicks off at 8pm.  But the industry organisation said that figure would be closer to 12 million had coronavirus restrictions such as social distancing not been in place.

The Chancellor will need to stump up an extra £10 billion a year to fund a spending black hole on key public services caused by the pandemic, the UK’s fiscal watchdog has warned.

The Office for Budget Responsibility (OBR) said the Government faces “unfunded legacy costs of the pandemic” across areas including health, education and transport over the next three years, which pose a material risk to the public spending outlook.

In its latest fiscal risks report, the OBR said the extra funding pressures for the health service alone could total around £7 billion a year as test and trace and the ongoing vaccination programmes prove costly.

The Prince tests out @riversimple’s Rasa car, which is lightweight and super efficient.

The Rasa is powered by a hydrogen fuel cell and is the first of a range of vehicles that Riversimple plans to offer customers. pic.twitter.com/1Ae95FdXQh

— The Prince of Wales and The Duchess of Cornwall (@ClarenceHouse) July 6, 2021

The Prince of Wales took a spin in a hydrogen-powered car as he visited an eco-vehicle firm.

Heir to the throne Charles got behind wheel of the lightweight green-coloured Rasa when he visited Riversimple in Llandrindod Wells on Tuesday.

Taking the two-seater car for a test-drive, Charles heard how the Rasa emits nothing but pure water vapour and is designed to minimise the particulates from tyres and brakes with its low weight, skinny tyres and high regenerative braking. It has a range of 300 miles.

Today will start off cloudy for many with the odd spot of rain, reports BBC Weather. The afternoon will see sunny spells with the occasional heavy shower across England and Wales with thunder likely.

Tonight, showers will linger in eastern areas but elsewhere in England it should be dry. North-west Scotland and Northern Ireland will see cloud and rain.