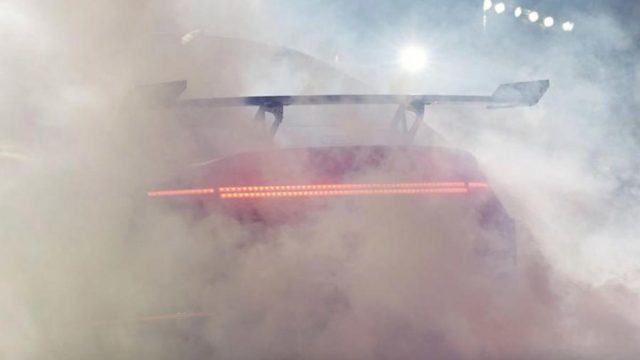 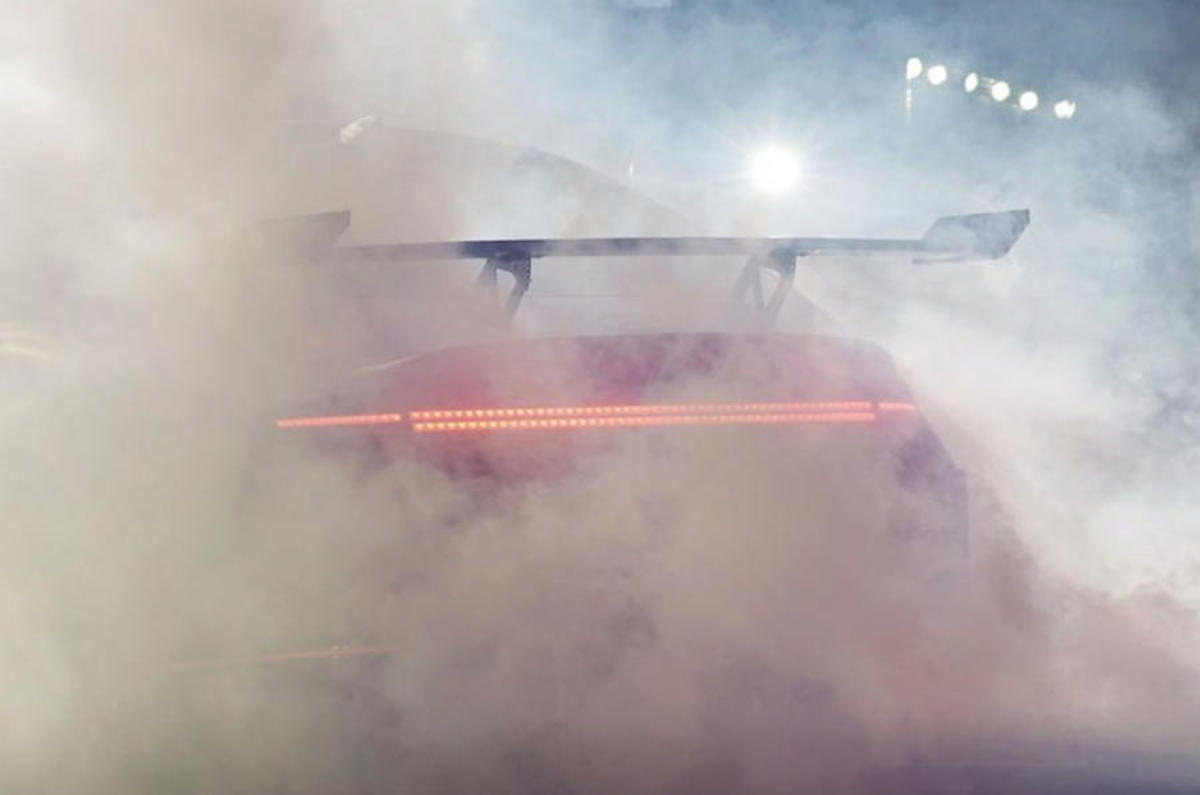 Boris Johnson’s attempts to battle for his job came under further pressure after more resignations and a leadership challenge from former ally Suella Braverman.

The prime minister rejected calls to quit on Wednesday and dramatically sacked Cabinet rival Michael Gove, but was later hit with the departure of a third Cabinet minister – Welsh secretary Simon Hart – and further demands to go from the attorney general.

Johnson met ministers in No 10 on Wednesday, where he was told he had lost the confidence of the Tory party and should not continue in office – but refused to listen.

Boris Johnson has formally rejected a call from the Scottish first minister for Holyrood to be given the power to hold a second independence vote.

In a letter to Nicola Sturgeon, the under-fire prime minister said he had ‘carefully considered’ her request – but he insisted that he could ‘not agree that now is the time to return to a question which was clearly answered by the people of Scotland in 2014’.

Sturgeon said the refusal to grant the Scottish Parliament the power to hold a vote could be one of Johnson’s last acts as prime minister.

The government’s decision to cut enhanced Covid-related sick pay and special leave for NHS workers in England has been called ‘wrong’ and ‘incomprehensible’ by NHS staff.

Covid-related absences had been fully paid for all NHS workers, regardless of their length of service. However from July 7 staff terms and conditions in coronavirus workforce guidance will be withdrawn, meaning the immediate end to sick pay for new episodes of Covid-19 sickness, according to the Royal College of Nursing, and access to special leave for the purposes of self-isolation will also be withdrawn.

A statement from campaign and advocacy group Long Covid Nurses and Midwives UK (LCNM), chaired by Dr Alison Twycross, said the move was considered ‘a slap in the face’ by ‘those people who worked selflessly on the front line throughout the pandemic’. 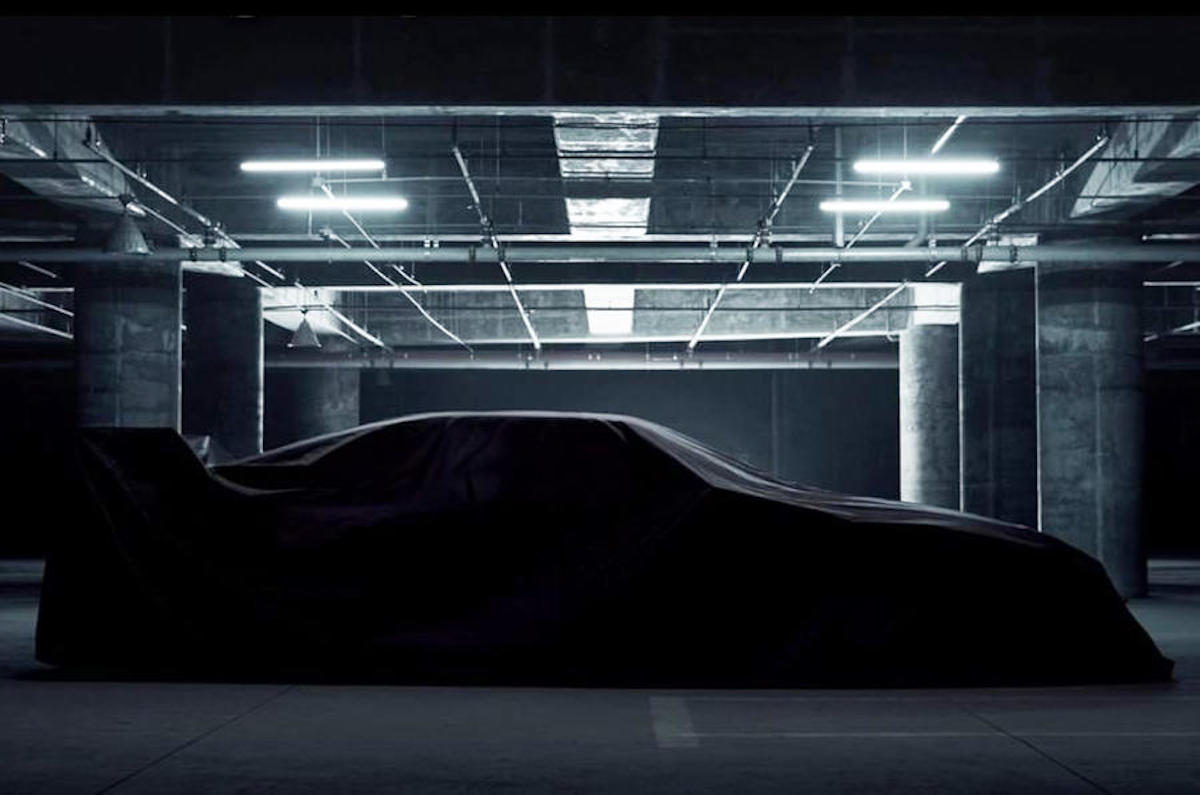 Hyundai has teased a new N sports car that looks set to be fully revealed on July 15.

Showcased via a post on the firm’s social media channels, the new vehicle will be unveiled as part of the brand’s annual ‘N’ day. The initial image showcases a long, sweeping vehicle with a prominent bonnet and an oversized rear wing. It would appear that the new car will incorporate a design unlike that of any other in the Hyundai N line-up.

The Korean firm also released a different image of its upcoming Ioniq 6, which was officially unveiled recently. However, this model appears to be wearing a larger rear wing than the standard version, suggesting that a more powerful, dynamically focused variant could be on the way.

Shopper footfall is set to remain below pre-pandemic 2019 levels for the foreseeable future as the cost-of-living crisis deepens and working from home becomes a permanent fixture, figures suggest.

Despite the Platinum Jubilee fuelling a strong start to the month, footfall then worsened each week of June to eventually drop 16 per cent below 2019 levels, analysts Springboard said.

Springboard said the figures confirm its outlook that the cost-of-living crisis is starting to limit consumer spending, while working from home has ‘become a permanent fixture’. It now anticipates that footfall in the second half of 2022 will remain at least 10 per cent to 15 per cent below 2019 levels.

British Airways to axe further 10,300 flights until end of October

British Airways has announced it will axe another 10,300 short-haul flights until the end of October.

The move takes the percentage of cancellations across the airline to a total of 13 per cent this summer.

BA has been one of the worst affected carriers in terms of schedule disruption in recent months as the aviation industry battles increased demand and staff shortages. In a statement the airline said it was ‘not where we wanted to be’ but believed the cuts were ‘the right thing to do for our customers and colleagues’.

Trials of e-scooters have been extended by 18 months despite a surge in the number of pedestrians injured by the contraptions.

Transport minister Trudy Harrison announced that English local authorities have the option of continuing pilot schemes for rental e-scooters until the end of May 2024. This will allow the government to ‘gather further evidence where gaps are identified, building on the findings of the current evaluation’.

Department for Transport statistics show 223 pedestrians were injured after being hit by e-scooters in Britain last year, including 63 who were seriously hurt.

The growth of the ‘subscription economy’ has steadied as living costs squeeze household budgets and people return to pre-coronavirus pandemic routines, figures from a major payments provider have suggested.

More than a third (36 per cent) of people say they have cancelled at least one subscription because their disposable income has fallen as interest rates and inflation climb, with 31 per cent citing higher prices as a reason why, according to Barclaycard Payments.

Entertainment platforms and beauty and grooming kits are among the categories most likely to have been cut back on. The proportion of households signed up to subscriptions has dipped from around four in five (81 per cent) a year ago to two-thirds (67 per cent), according to Barclaycard Payments.

A cloudy start for the whole country today, reports BBC Weather. Cloud will clear later leaving a sunny day in the south and west, while the north-west will hang onto the cloud.

Tonight a clear night for the south and west. Cloudier in the north-west. Staying dry for most.