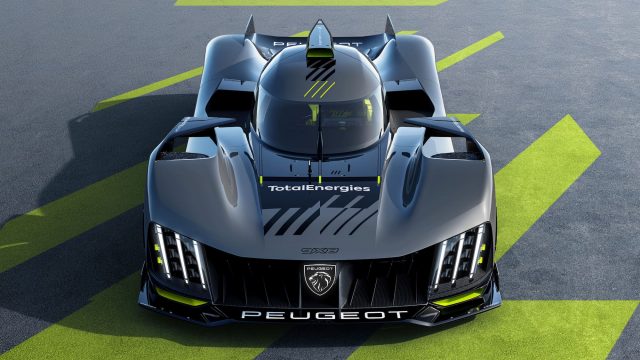 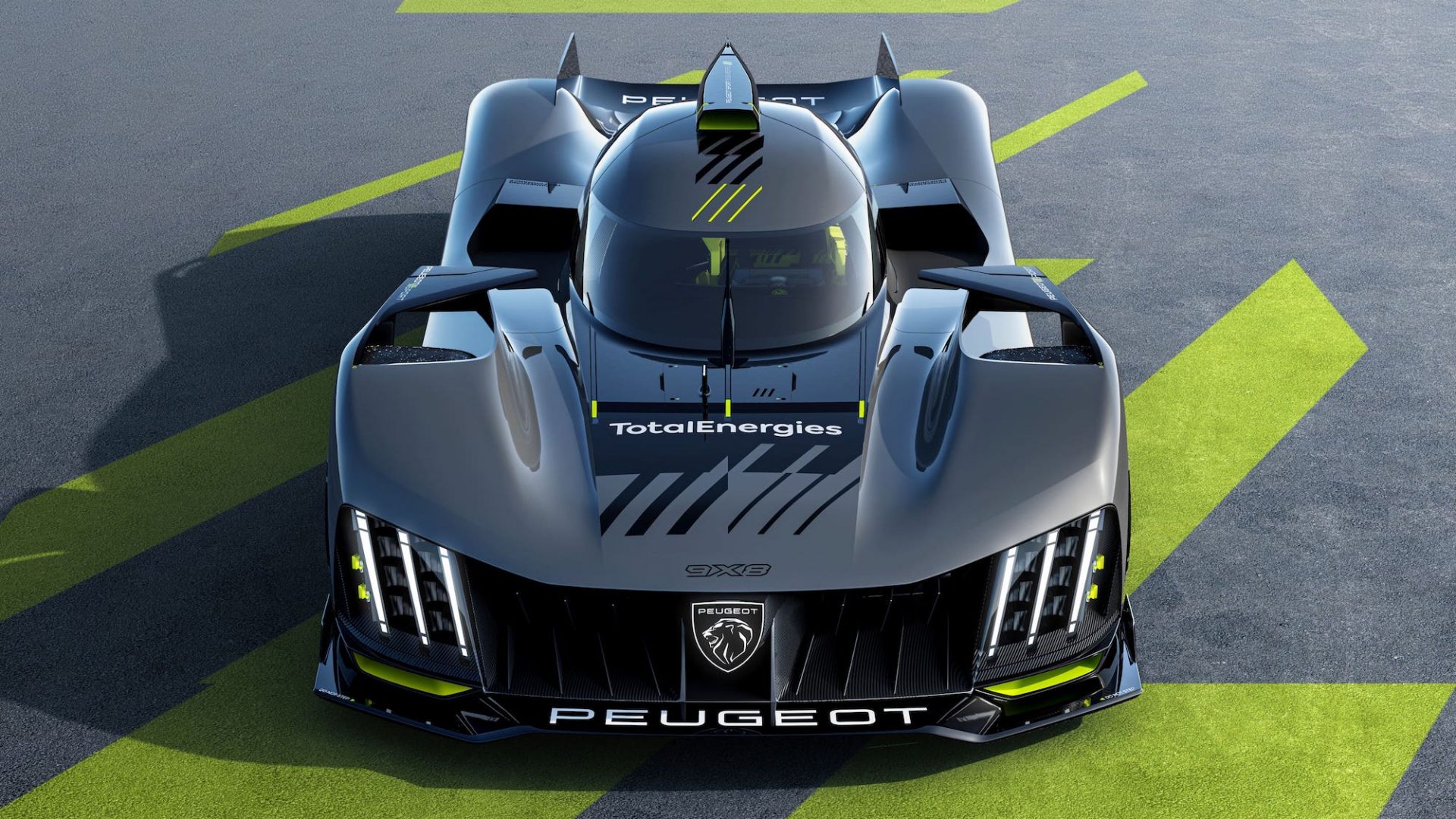 People in England who have had both doses of the coronavirus vaccine will be able to enjoy quarantine-free travel to amber-list destinations under plans being revealed today.

In a Commons statement, transport secretary Grant Shapps will explain the terms under which holidaymakers from England who are fully vaccinated will no longer be required to self-isolate for 10 days on their return.

Coastal and rural communities should be paid for hosting offshore wind farms to prevent a similar backlash to fracking, the government has been urged.

Former energy secretaries Dame Andrea Leadsom and Amber Rudd have called for compensation for communities where onshore infrastructure such as underground cables, pylons and substations has to be built to connect offshore turbines to the grid. 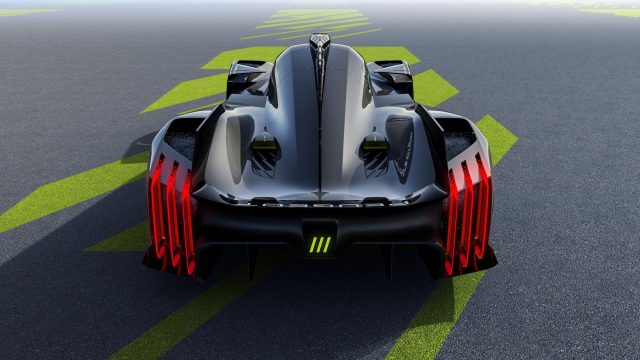 Peugeot has finally revealed the Hypercar racer that will be competing in the World Endurance Championship from next season.

A new drugs unit will be set up to help end illegal drug-related illness and deaths, the government has announced.

The Joint Combating Drugs Unit will combine multiple government departments, and comes as the second part of Dame Carol Black’s Independent Review of Drugs is released.

More than a third of the working population has been given support by the government during the pandemic under an ‘unprecedented’ package to safeguard jobs, new figures show.

Around 14.5m jobs and individuals have been supported by initiatives such as the furlough scheme and help for the self-employed, said the Treasury.

The government said its £352bn support package was one of the most generous in the world.

The FTSE 100 ended Wednesday at 7,151 points – a healthy 0.7 per cent rise of 50 points, led higher by Anglo American, BHP, Rio Tinto and Antofagasta.

Cars and vans in England are driven just four per cent of the time on average, new figures show.

The vehicles are usually either parked at home (73 per cent) or elsewhere (23 per cent) such as at work, analysis by the RAC Foundation found.

The motoring research charity believes the figures demonstrate there is a ‘huge opportunity’ for electric vehicles to be charged at home.

Gareth Southgate and Roberto Mancini can start planning in earnest for Sunday’s Euro 2020 final after a dramatic 24 hours at Wembley.

Having seen Italy secure their golden ticket with a penalty shoot-out victory over Spain on Tuesday evening, England ensured they would join them by edging past Denmark 2-1.

It’ll be cloudy with the possibility of a shower in northern Scotland and Northern Ireland today, reports BBC Weather, while Wales and England will have sunny spells but patchy cloud and some scattered showers.

Friday will be cloudier with some light showers in the west, while eastern areas could see some sunny spells as well as showers that may be heavy and thundery.