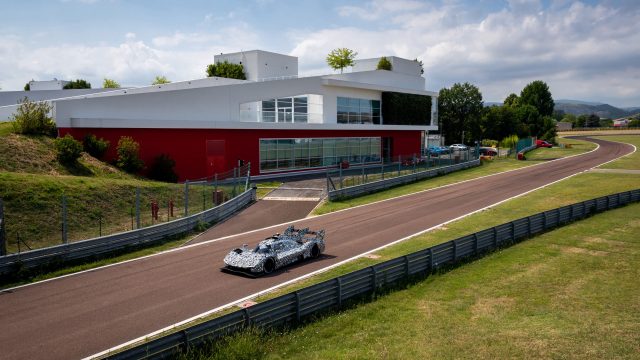 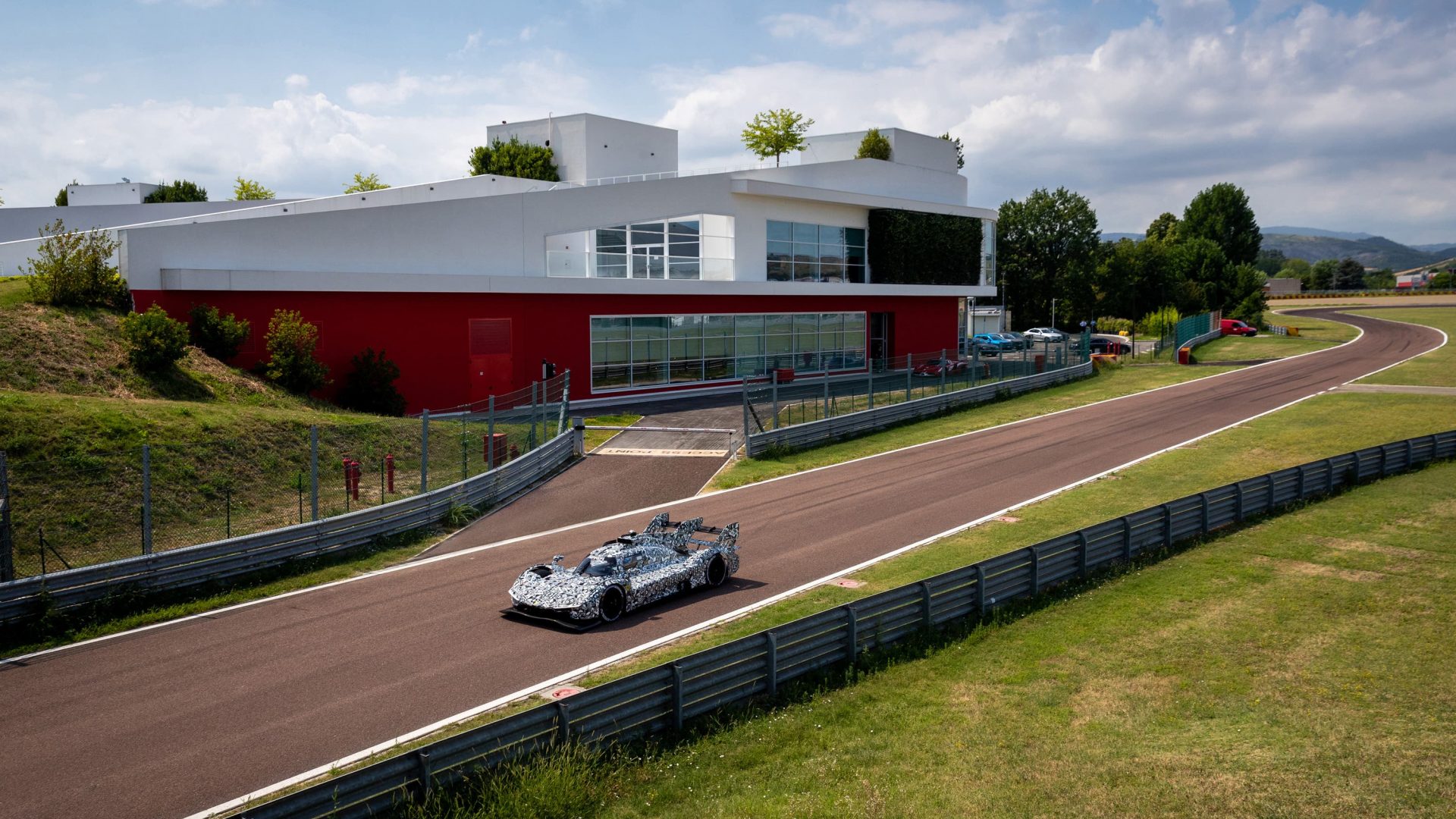 Would-be contenders to claim the Tory crown are assessing whether they have the support to mount leadership bids following the dramatic resignation of Boris Johnson.

With no clear frontrunner, around a dozen potential candidates – including backbenchers as well as ministers – are thought to be weighing a challenge. These include prominent Brexiteer and former minister Steve Baker, attorney general Suella Braverman and Tom Tugendhat who became the first to announce his intention to stand for leader.

Meanwhile there is growing pressure from senior Conservatives for Johnson to immediately step down as prime minister and not wait for the election of a new leader.

Boris Johnson is facing growing calls from senior Tories to hand over to a caretaker prime minister rather than wait for a permanent successor to be elected.

Constitutional experts are clear Johnson is entitled to remain in No 10 until a new party leader, who will be able to form a government, is in place. Former prime minister Sir John Major said it would be ‘unwise and may be unsustainable’ to allow Johnson to stay on for a prolonged period in which he would continue to be able to wield considerable power.

Ukrainian president Volodymyr Zelensky has expressed his gratitude to Boris Johnson for supporting his country ‘from the first day of the Russian terror’ after the prime minister announced his resignation.

In the Ukrainian leader’s nightly video address on Thursday, he said news of Johnson’s decision to quit was the ‘main topic (of conversation) in our country’.

Zelensky added that Britain held a leading global role ‘in the protection of freedoms’ and ‘the leadership and charisma of the head of state are always of exceptional importance’. In thanking Johnson for supporting Ukraine ‘from the first day of the Russian terror’, Zelensky said: ‘Whatever is happening in London’s rooms of power, Great Britain’s support for Ukraine should not change.’

Retail sales have grown at their lowest rate since February 2021 as high inflation and the deepening cost-of-living crisis deter consumers, figures show.

Total like-for-like sales in June increased by 8.4 per cent compared with a year ago, with an 8.8 per cent drop in homeware sales suggesting that consumers are postponing large purchases, according to the BDO High Street Sales Tracker.

However, the fashion sector continued to outperform the lifestyle and homeware sectors, recording total sales growth of 15.2 per cent – the 16th consecutive month of positive figures. In contrast, lifestyle sales through online channels fell for the eighth consecutive month, sparking concerns that consumers are reducing their discretionary spending in the sector.

Ferrari has been testing its new Le Mans race car ahead of the firm’s return to the famous endurance race in 2023.

Undertaken at the firm’s Fiorano test circuit, the session saw endurance racing driver Alessandro Pier Guidi get behind the wheel of the new vehicle and complete an initial shakedown period.

LMH rules allow for either a prototype or road car-derived vehicle to take part in the race, with Ferrari taking the former route. The images released showcase the car wearing heavy camouflage, though the racer’s huge rear wing can easily be seen, as can the compact ‘bubble’ cockpit that is adopted by many Le Mans-specific vehicles. An air scoop at the top of the cockpit can also be seen.

The dispute affecting BA check-in staff at Heathrow Airport has been suspended after the company made an improved pay offer, unions said.

Extensive negotiations were held on Wednesday and an agreement was reached.

Unite said it will now ballot members involved in the dispute on the proposed offer.

Climate change is set to increase the potential for wine production in the UK, and allow growers to branch out into new products, a study has found.

Global warming has already contributed to a growing number of vineyards in the UK, with more than 800 found in the country, producing award-winning products with a focus on sparkling wines. Researchers say that in the next two decades, the climate of a larger area of England and Wales is projected to become suitable for reliably growing sparkling wine grape varieties – and there is potential for producing high-quality still wines.

The conditions seen in the bumper year of 2018 for UK wine production will become the ‘norm’ for some areas of the UK, and resemble those in famous wine-producing areas of France and Germany.

The UK is set to be hotter than Los Angeles on Friday as temperatures push towards 30C ahead of a predicted heatwave.

Parts of the country will reach 28C by the afternoon, also surpassing top European holiday destination such as St Tropez, Marbella and Santorini, with conditions dry and sunny across England and Wales. The Met Office has said it will start a consistent run of high temperatures over the next few days, meaning Britons could bask in an official heatwave.

London, the South East and East are expected to see highs of 28C and 26C on Friday while the South West is slightly cooler at 25C.

Speaking of the weather, today will see plenty of very warm sunshine across southern and eastern parts, reports BBC Weather. The north-west, however, will remain cloudier with some patchy rain.

Tonight will remain warm in the south and east and will be dry and clear. It’ll stay cloudy in the north-east.