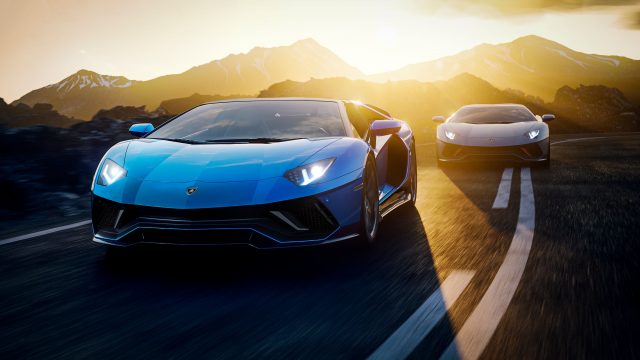 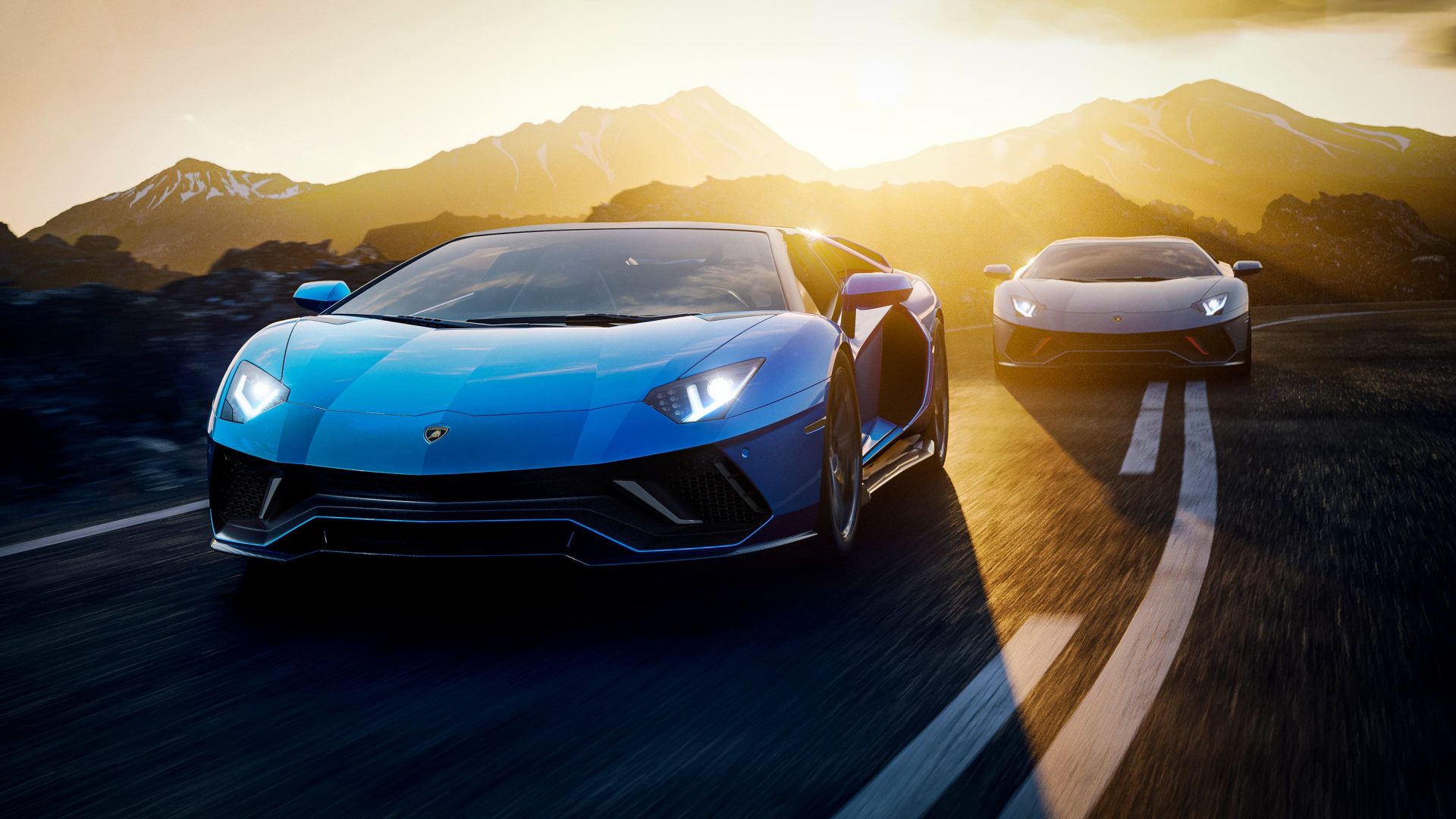 July 9: Rishi stresses benefits of a return to workplace; Spike in holiday bookings; Euros may have driven up Covid cases; Lamborghini says arrivederci to Aventador

Chancellor Rishi Sunak has stressed the benefits of getting back to the workplace when coronavirus restrictions lift.

Sunak told the Daily Telegraph: ‘I think for young people, especially, that ability to be in your office, be in your workplace and learn from others more directly, is something that’s really important and I look forward to us slowly getting back to that.’

But unions have raised concerns about the lack of guidance for employees to safely return to the workplace. Sunak said it was not for ministers to tell firms what they should or should not do, adding: ‘Ultimately I trust people and businesses to make decisions for themselves.’

Football fans celebrating the Euros in the UK may have been ‘an important factor’ in driving up coronavirus case numbers, an expert has said.

Data from England, Scotland and Wales shows an ‘obvious surge’ in case numbers starting around 10 days after the first games involving each nation, according to Paul Hunter, professor in medicine at the University of East Anglia.

He said it also showed that case numbers had begun to decline in all three countries though this was most noticeable in Wales and Scotland, both of whose teams are no longer in the tournament.

Bookings to amber list countries have taken off following the announcement fully vaccinated passengers will not need to quarantine upon their return, travel firms said.

Transport secretary Grant Shapps told MPs on Thursday that UK holidaymakers who have received two jabs from the NHS will no longer be required to self-isolate for 10 days on their return to England from destinations on the amber list.

Travel firm Skyscanner said 30 minutes after the announcement, the agency saw a 53 per cent increase in traffic from the UK compared to the same time on Wednesday. 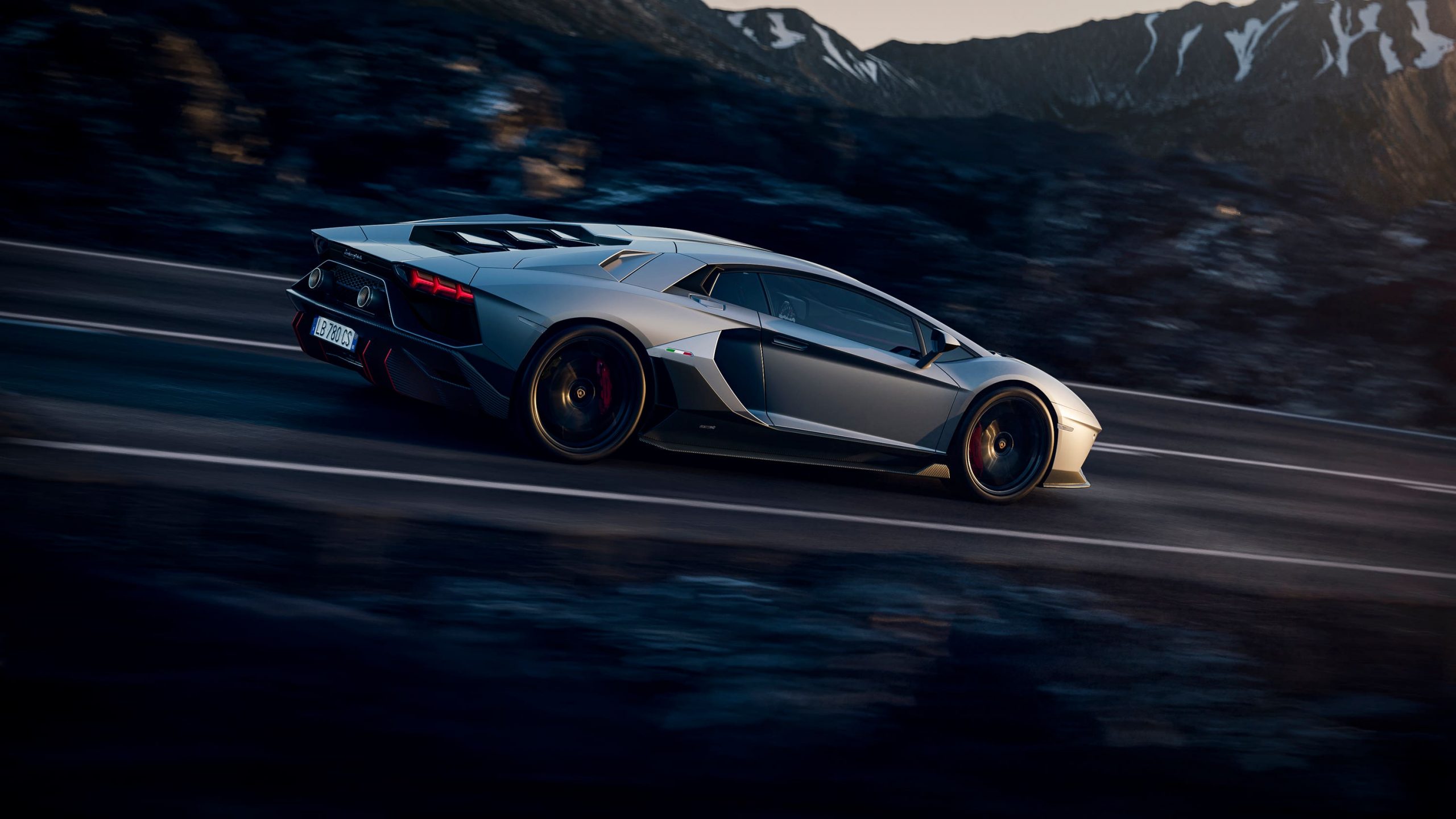 Lamborghini has revealed the Aventador in its final form, the limited-edition, ultra-powerful Ultimae edition.

Its full name is Lamborghini Aventador LP 780-4 Ultimae and just 350 coupe and 250 convertible models will be made.

The Ultimae is a combination of two existing Aventador models, utilising a tuned version of the SVJ powertrain and the S driving dynamics. That means the V12 engine has had its power output increased over the regular Aventador to 769bhp, while 0-60mph takes 2.6 seconds.

Police have confirmed they are not yet investigating a laser pen incident that occurred during England’s Euro 2020 semi-final win against Denmark.

The Metropolitan police said on Thursday evening that the incident was still being dealt with by Uefa and was not yet a police matter.

Boris Johnson is under mounting pressure to give workers a bank holiday if England win the Euro 2020 championship.

Lee Jones set up a petition on the parliament website on Thursday asking the prime minister to grant a one-off day off in the event of the Three Lions beating Italy at Wembley on Sunday night.

It reads: ‘Sunday 8pm is a difficult time for families to plan to be together for the event – knowing we have an additional day off the next day would significantly help this. Furthermore, a historic win should be celebrated. It would be expected for the winning team to parade the trophy, and a bank holiday would be a perfect time to do this.’

The number of shoppers visiting retail destinations in June was nearly a third lower than two years ago as footfall recovery stalled, latest figures show.

Footfall decreased by 29.5 per cent in June this year compared to the same month in 2019, which has been used for comparison in the SRC-Sensormatic IQ data as 2020 was such a turbulent year.

This is below the UK average decline of 27.6 per cent and a 4.8 per cent decrease from May 2021. Meanwhile shopping centre footfall declined by 34.1 per cent in June in Scotland compared to 2019.

Coachbuilding brand Radford has acquired the US trademark for the iconic John Player Special (JPS) livery.

Radford, which was re-launched this year and is partly owned by F1 champion Jenson Button, said the acquisition will allow the JPS livery to be used on future Radford models.

The JPS livery was first used on the the Lotus Type 72D which Emerson Fittipaldi raced to five victories and championship victory during the 1972 Formula 1 season. It was present on Lotus Formula 1 cars until 1986.

Pub giant Fuller’s has said it hopes the further easing of Covid-19 restrictions later this month can drive its recovery after tumbling to an almost £60m loss for the past year.

Shares in the London-based operator lifted on Thursday as it struck an optimistic note despite outlining the heavy impact of the pandemic and lockdown measures.

Simon Emeny, chief executive officer of Fuller’s, told the PA news agency that the easing of restrictions on July 19 will be the ‘removal of the final obstacle’.

Covid-related tweets have topped 112m in UK during pandemic

People in the UK have sent more than 112m tweets about Covid-19 since the beginning of 2020, Twitter revealed as the platform defended its role as a space for ‘healthy conversation’.

New figures published by the social media site show that since January last year, hashtags encouraging people to stay at home to save lives and to wear a mask have dominated online discussions.

The social media company argued this showed it was succeeding in promoting healthy conversation and had updated its rules at the start of the pandemic to combat harmful content.

Cloudy in the north and west with some showers, reports BBC Weather. The south and east will see sunshine, although showers will develop in the afternoon, possibly heavy.

Patchy cloud for most of the UK tonight, but rain will affect southern areas.