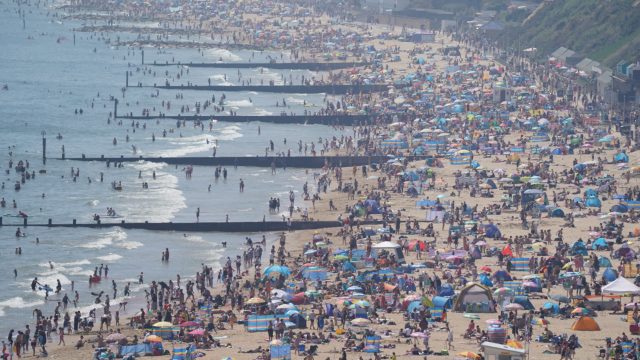 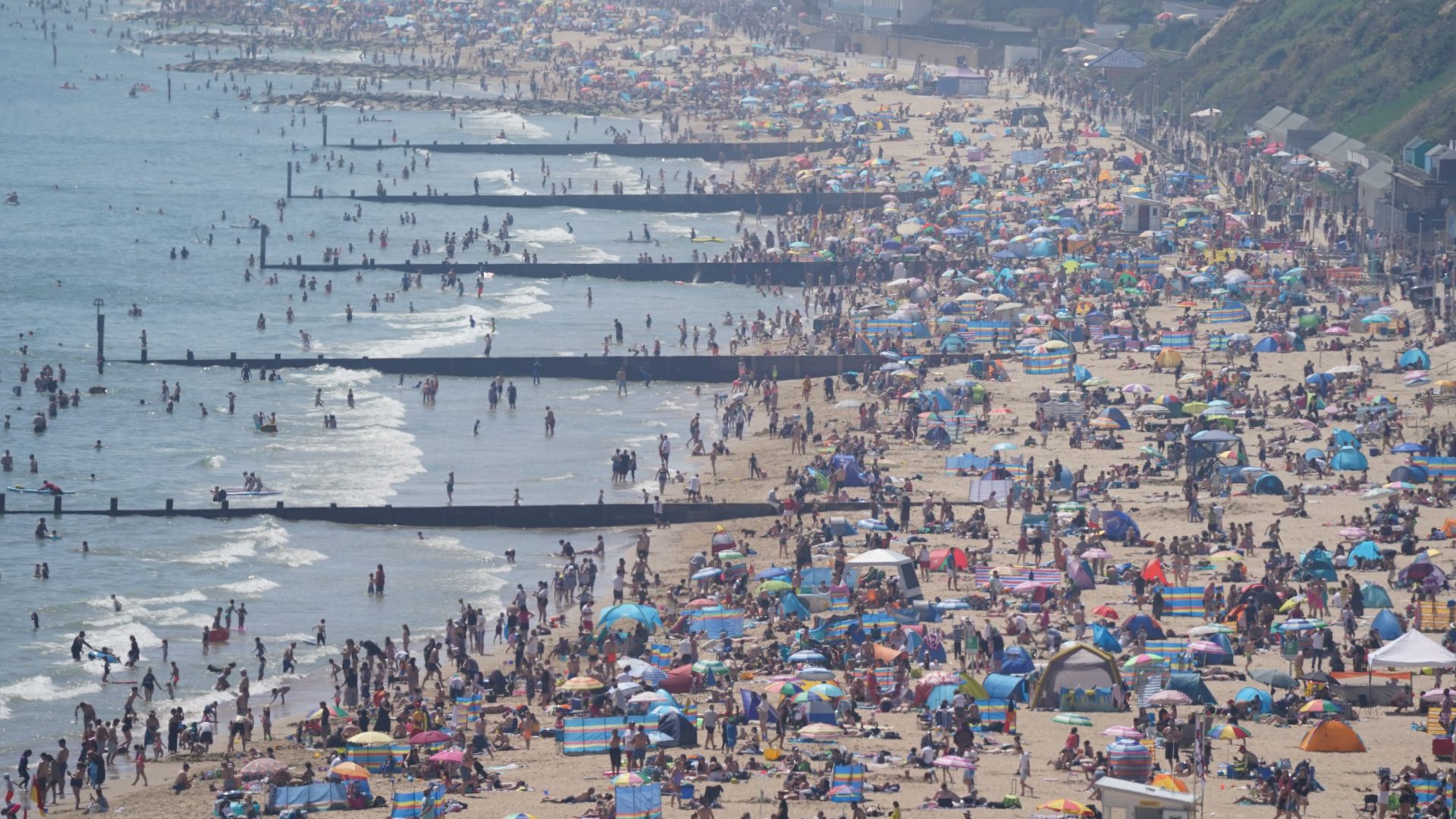 Covid vaccines must be shared with poorer nations to prevent richer countries being hit by newly-imported deadly variants, world leaders have been told.

The warnings came as calls grew from experts to postpone England’s unlocking on June 21 due to fears the Indian variant is fuelling a third wave of potentially ‘explosive’ Covid-19 infections.

Nicola Sturgeon will confirm ‘whether and to what extent’ plans to further ease coronavirus restrictions can take place next week .

Under the Scottish government’s Covid route map, Scotland was scheduled to move into Level 1 restrictions from June 7. But a recent spike in infections has forced ministers to keep the entire Glasgow City Council area under Level 3 restrictions – meaning bars and restaurants can not serve alcohol indoors and get-togethers inside people’s homes are also barred.

Sturgeon has already warned that Glasgow may ‘have to be in Level 2 for a couple of weeks before it moves to Level 1’. She is due to reveal if the move to Level 1 can go ahead in a statement to MSPs at Holyrood on Tuesday afternoon.

Bank Holiday Monday is the warmest day of the year so far, with temperatures expected to continue to climb in parts of the UK.

People flocked to parks and beaches to enjoy the balmy conditions as 24.6C was recorded in Kinloss in Scotland on Monday, according to the Met Office.

This surpassed the previous high for 2021, set on March 30 at Kew Gardens in south-west London, when the temperature reached 24.5C. 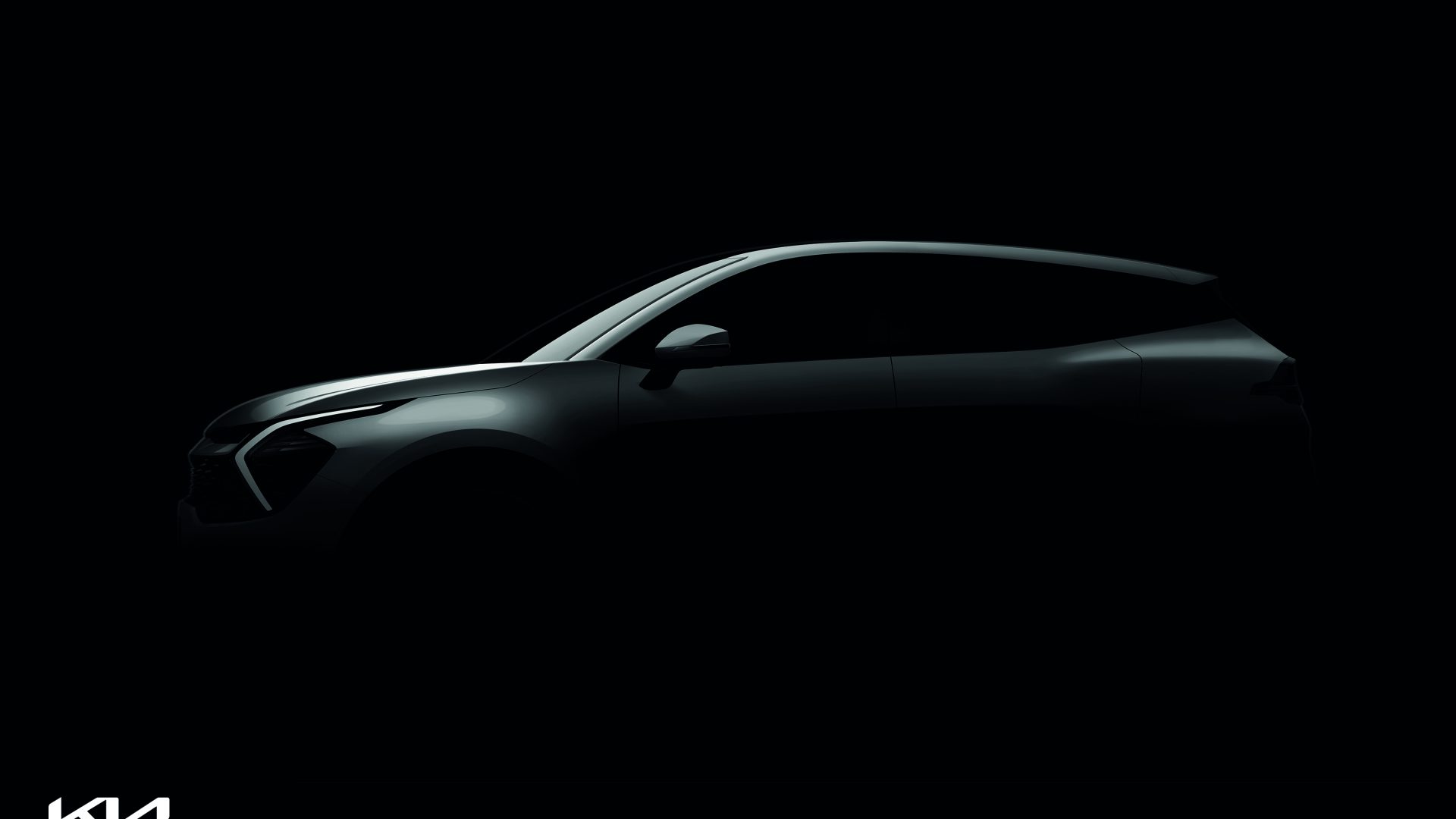 Due to be revealed in Korea in July, the new Sportage will use Kia’s new ‘Opposites United’ design language with Kia saying the Sportage pays ‘homage to nature’s perfection and simplicity whilst connecting with the brand’s new design direction’.

The shots give a glimpse of the Sportage’s new wider grille and distinctive vertical LED daytime running lights, while there’s also a hint of a floating roof and slim LED rear lights. Kia says the Sportage will also wear its new, recently revealed logo, and the interior will feature a large integrated curved display. More details about the UK version will be published over the coming weeks.

Drivers who overtake cyclists too closely may be pulled over and cautioned for dangerous driving under a new policing operation this summer.

Motorists will then be pulled over and given a talking-to, and ‘if someone is unreceptive to education then they will be cautioned for careless or dangerous driving and receive a court summons’, said a statement from Cycling Scotland.

Bank Holiday Monday Car Dealer headlines you may have missed

The manufacturing industry in the UK has the lowest percentage of young directors of any major sector, research suggests.

Fewer than eight per cent of directors in manufacturing companies were born after 1980, according to a study by New Street Consulting Group.

The average percentage of so-called millennial directors across all major sectors in the UK is 11.8 per cent, rising to 16.7 per cent in utilities and 14.7 per cent in retail, said the report. New Street Consulting Group said without younger talent on boards, manufacturers may lack proper diversity at the top and could be slow to adopt new technology.

Covid-19 variants to be given Greek alphabet names

Experts working with the World Health Organisation (WHO) developed the labels for variants which are often colloquially named after the places where they are first detected.

Another warm and sunny day following yesterday’s record temperatures. It’ll be warm for many across the UK, reports BBC Weather, turning hazy in northern areas. Northern Ireland and the Western Isles may have a few drops of rain.

Tonight it’ll be dry and clear for many, although heavy and thundery outbreaks of rain will arrive in the southwest towards dawn.