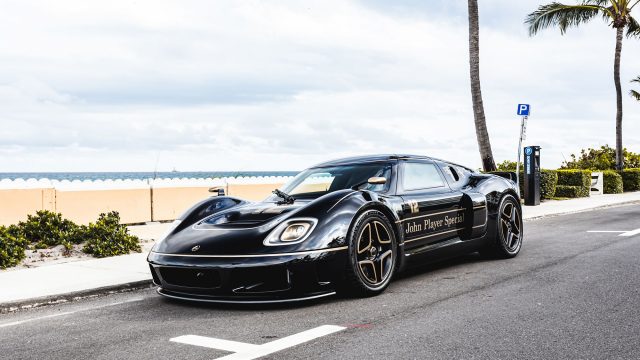 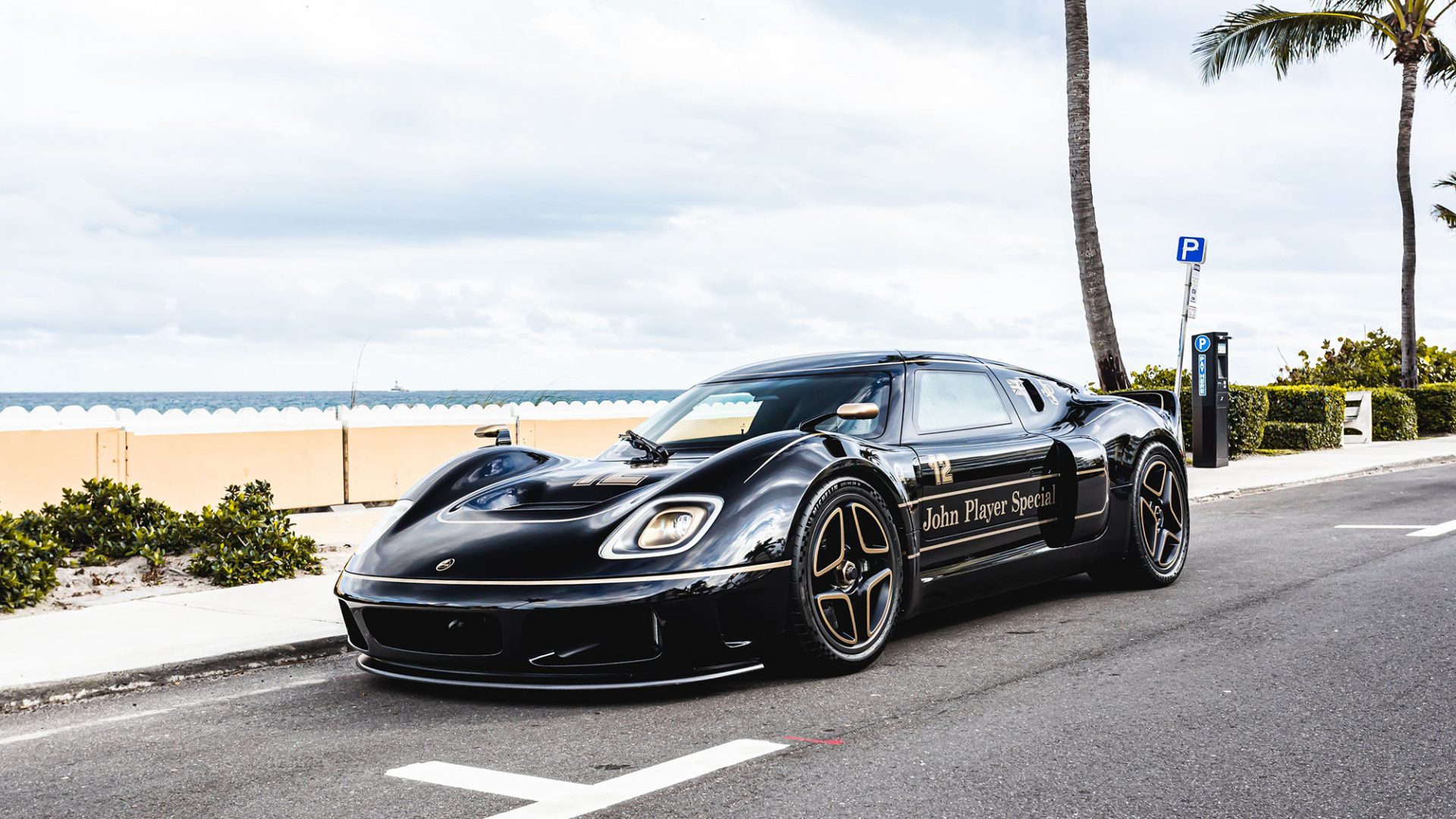 Interest on student loans to be capped to guard against inflation

Student loan interest rates will be capped to a maximum of 7.3 per cent for a year to guard against soaring inflation, the government has announced.

Borrowers were due to face a 12 per cent interest rate in September after a rise in retail price index inflation, the Department for Education said.

The cap, applying from September 2022, won’t affect monthly repayments, which are based on income. Instead, it means those who have taken out loans will owe less in the long term.

Government under fire for food strategy ‘bordering on the preposterous’

The government has been accused of concocting a food strategy for England ‘bordering on the preposterous’, with a leaked paper suggesting ministers are set to reject key recommendations from a major review due to be published on Monday.

Calls for a sugar and salt reformulation tax appear to be ignored, while no promise has been made to guarantee the budget for farm payments until at least 2029 to ease the transition to more sustainable land use.

Jim McMahon, the shadow secretary of state for environment, food and rural affairs, said: ‘This is nothing more than a statement of vague intentions, not the concrete proposals to tackle the major issues facing our country. To call it a “food strategy” is bordering on the preposterous.’

A government minister has apologised for describing Birmingham and Blackpool as ‘godawful’ places.

Heather Wheeler, the Tory MP for South Derbyshire, said she made an inappropriate remark at a conference on Thursday that didn’t reflect her actual view.

Her apology followed reports that she appeared to go off script at an event to launch the government’s new digital strategy, saying: ‘I was just at a conference in Blackpool or Birmingham or somewhere godawful.’

Whilst speaking at a conference on Thursday, I made an inappropriate remark that does not reflect my actual view. I apologise for any offence caused.

The pandemic shift to working from home has done little to close the gap between rich and poor parts of the country, a report has found.

Despite early claims that homeworking could help ‘level up’ the UK and rebalance economic equality, the changes have not been transformative, the Resolution Foundation found.

In reality, prosperous regions have benefited the most from the shift to working from home while deprived parts of the country have suffered, the report found.

No 10 hits back over claim that chancellor wasted £11bn

The National Institute of Economic and Social Research claimed the losses were the result of the chancellor’s failure to insure against interest rate rises on £900bn of reserves created through the quantitative easing programme.

But a No 10 spokesman said: ‘The Treasury has inaccurately been accused of wasting billions of pounds. This government has always managed the economy responsibly and carefully and respected the independence of the Bank of England completely. This will always be the case.’

One in 20 employees say they wouldn’t be able to cover their living costs for one week if they lost their main source of income, according to a report.

One in six of more than 2,000 people who were polled wouldn’t be able to last a month, the research from the Building Societies Association found.

More than six in 10 (61 per cent) adults who are employed said they find their bills and credit commitments a burden.

Tory MP warns education is being ‘weaponised by those against us’

A Tory MP calling for greater transparency over potential Chinese influence in UK universities has claimed too many academics are failing to recognise that ‘education is being weaponised by those against us’.

Alicia Kearns warned that Confucius Institutes – public language and cultural education programmes funded by an organisation linked to the Chinese government – are ‘undermining the integrity of the Mandarin education in our country’.

She told Radio 4’s PM programme: ‘The fact is we are in a state of hybrid war, one that we have not chosen, but where every potential influence is being used against us, and that includes academia. We have Confucius Institutes undermining the integrity of the Mandarin education in our country. And I’m afraid too many academics are not willing to recognise that education is being weaponised by those against us.’

The Radford Type 62-2 will undergo its first public global dynamic debut at the Goodwood Festival of Speed later this month with Jenson Button behind the wheel.

The Type 62-2 is built in partnership with Lotus and takes inspiration from the firm’s 1960s Type 62 race car, taking the design of the classic but upgrading it with modern features and mechanicals.

Button said: ‘The Goodwood Festival of Speed is a fantastic event, and I am looking forward to showcasing the driving capabilities and performance of our updated and refined Type 62-2 on the iconic hillclimb. This is an exciting opportunity for both motoring and motorsport fans.’ The festival takes place between June 23 and 26.

The aviation watchdog has told airports to address ‘unacceptable’ failings of disabled people and warned it could use legal enforcement powers if they continue.

The Civil Aviation Authority said it had seen an increase in reports of ‘significant service failings’, including incidents where passengers needing assistance have been disembarked hours after other passengers.

In a letter, group director of consumers and markets Paul Smith said the incidents were unacceptable and distressing for those involved. It comes after a woman who is paralysed from the neck down was left stranded on a plane at Gatwick for more than 90 minutes last week when airport staff failed to arrive to provide assistance.

It’ll be breezy in most places today, says BBC Weather, with a mixture of blustery showers, patchy cloud and sunny spells. North-west Scotland will have longer bouts of rain, though, and will be cooler, windy and dull.

Sunday will remain breezy with a mix of cloud and sunny spells around the country. The south will have the best of the sunshine, with the north experiencing blustery showers.