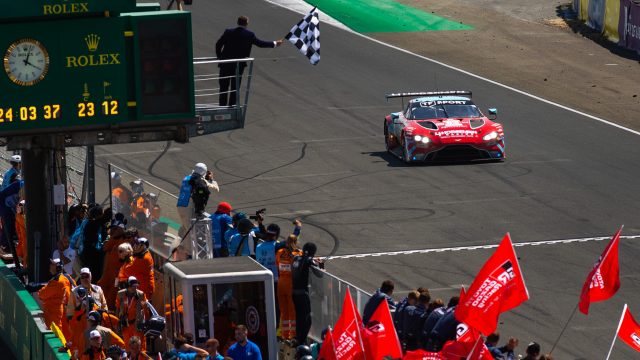 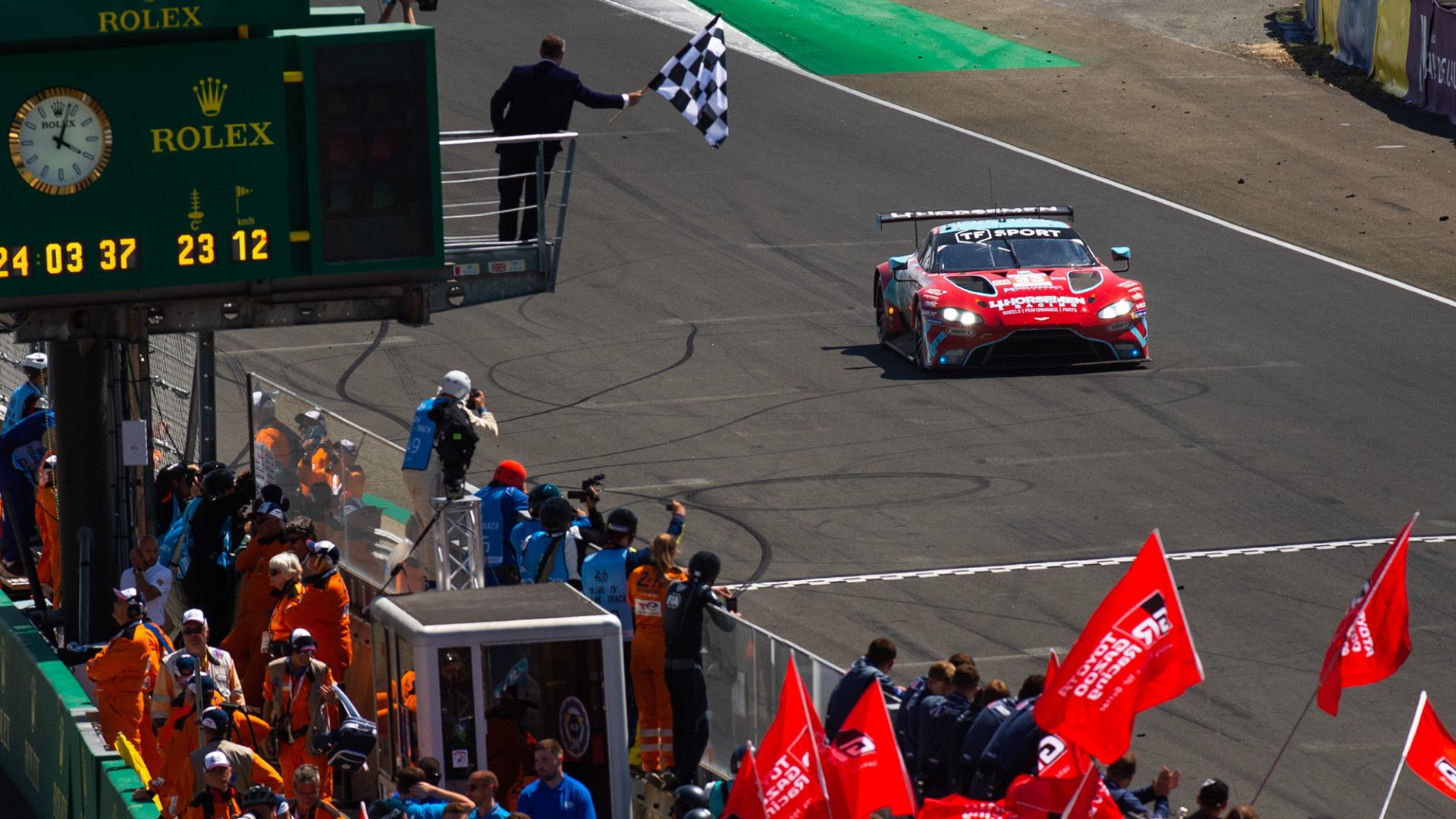 Probe into petrol station operators ordered amid concern over prices

The business secretary has ordered an ‘urgent’ investigation into petrol station operators amid concerns some are pocketing the multi-billion-pound cut to fuel duty.

In a letter to the Competition and Markets Authority, Kwasi Kwarteng wrote that people were ‘rightly frustrated’ that the 5p-a-litre reduction hadn’t stopped prices from soaring.

Noting regional disparities, he asked for recommendations to ‘strengthen competition’ in the petrol market by early July, saying: ‘Drivers should be getting a fair deal for fuel across the UK.’

Almost 650,000 jobs have been lost in the UK’s retail sector over the past five years, according to new figures.

The Centre for Retail Research said 645,204 retail jobs had gone and 72,580 stores closed across the whole of the UK during the five years since 2017.

The stark figures come as high street firms face a significant increase in business rates after benefiting from tax breaks during the pandemic.

The TV star died at her home in Morocco on Saturday after a long illness. She joined BBC Two programme Dragons’ Den in 2011 and left in 2012, going on to present Channel 4’s The Intern.

Devey founded the multi-million-pound freight distribution business Pall-Ex after selling her home and car in the 1990s to finance it. In 2013, she was created a CBE for services to business and charitable work.

The UK economy contracted for the second month in a row in April in the first back-to-back fall since Covid struck in 2020 as the cost-of-living crisis brought Britain’s pandemic recovery to an abrupt end.

The Office for National Statistics said gross domestic product (GDP) – a measure of the size of the economy – fell by 0.3 per cent in April, with all three main sectors suffering a fall in output for the first time since January 2021.

The motions were passed by Bectu at a national conference yesterday.

The conference noted that public service broadcasting in the UK was ‘under attack like never before’ following government plans to privatise Channel 4 and reduce the BBC licence fee.

High street plans could bring 58,000 empty shops back into use

Forcing landlords to rent out empty high street shops could bring nearly 60,000 premises back into use, a think tank has said.

Analysis by the centre-right think tank Onward said rising vacancy rates meant there were around 58,000 empty shops across the UK.

Onward’s director Will Tanner said it demonstrated the impact that government proposals to hold compulsory rent auctions could have.

A Bill to unilaterally amend the Northern Ireland Protocol will be introduced in Parliament amid controversy over whether the legislation will break international law.

Northern Ireland secretary Brandon Lewis has insisted the new Bill is ‘lawful’ and ‘correct’ but Labour has accused the government of ‘law-breaking’.

There is also likely to be opposition from within Tory ranks, with a number of MPs believed to be unhappy with the legislation. 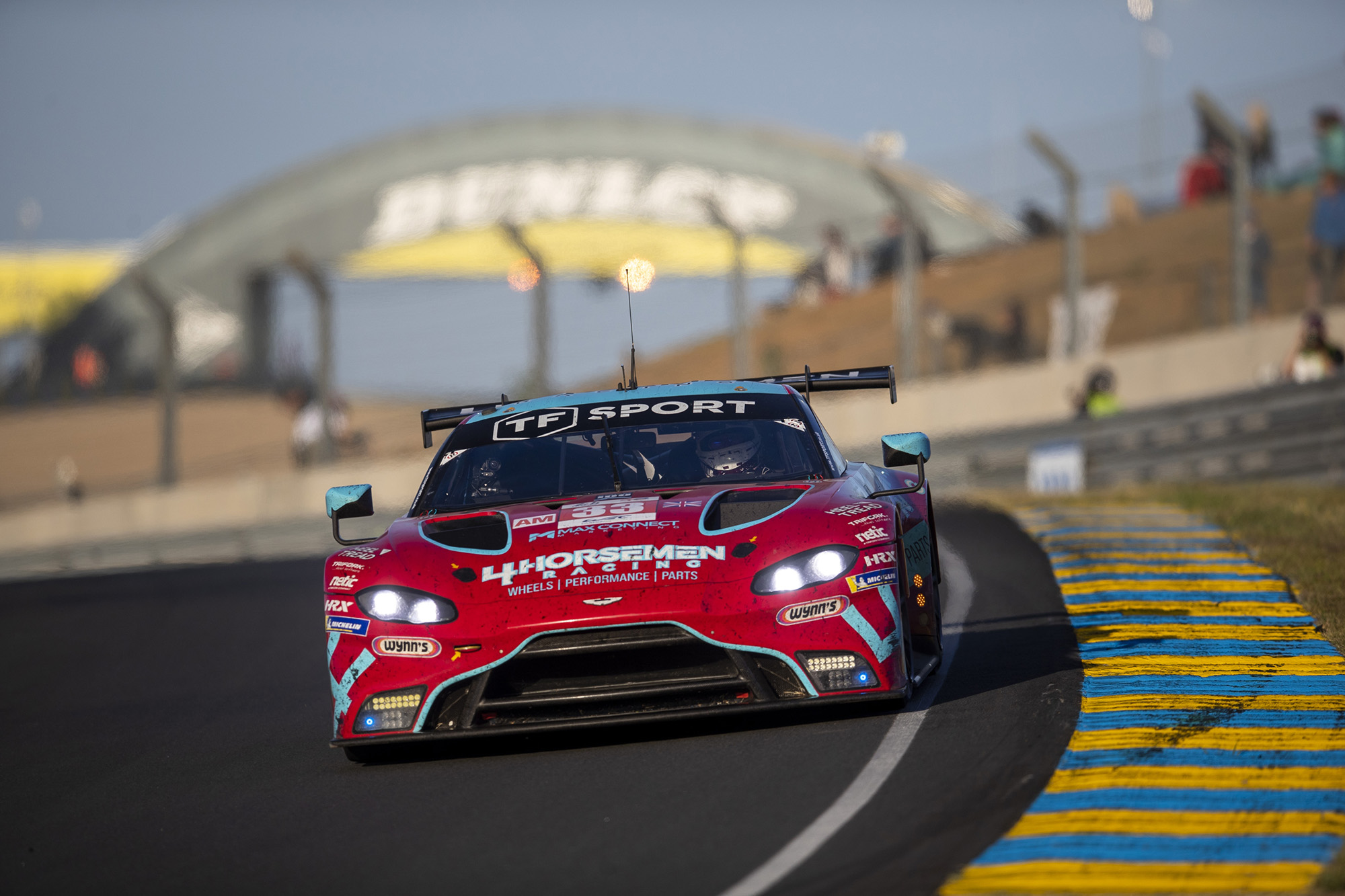 Aston Martin’s Vantage GTE romped to victory as partner team TF Sport conquered the GTE-Am class at the 90th 24 Hours of Le Mans at the weekend.

The victory, in a year featuring a record-equalling 23-car GTE-Am entry, marked a second in three years at Le Mans for TF Sport following its class success in 2020.

Meanwhile, the #8 Toyota GR010-Hybrid won the vingt-quatre, securing a fifth triumph on the bounce for Toyota Gazoo Racing, with #7 sister car taking second place at the Circuit de la Sarthe.

Record £3.23bn in cash handled by post offices in May

Post offices handled a record £3.23bn in cash in May.

It marked the third month in a row when more than £3bn was deposited and withdrawn in a single month.

Personal cash deposits totalled £1.35bn – up more than seven per cent month on month and the highest amount recorded by the Post Office in a single month.

Huge increase in cost of childcare over past decade – TUC

The cost of childcare for parents with children under the age of two has increased by more than £2,000 a year since 2010, according to a new study.

The TUC said nursery fees for under-twos had risen by £185 a month since the Conservatives took office.

New government food plan is ‘not a strategy’

The architect of a major review of the country’s food system has poured cold water on the government’s vision for the industry, saying its new plan is ‘not a strategy’.

Boris Johnson has pledged the blueprint, being launched today, will back farmers, after a leaked draft of the document was condemned by critics as ‘half-baked’.

But the government’s food tsar – Leon restaurant co-founder Henry Dimbleby – told The Guardian the response to his wide-ranging review of the system fell short of what was needed.

Brazil’s search for British journalist Dom Phillips and Indigenous expert Bruno Pereira who disappeared in the Amazon a week ago has advanced with the discovery of a backpack, laptop and other personal belongings of the men submerged in a river.

The items were found yesterday afternoon and carried by federal police officers by boat to Atalaia do Norte, the closest city to the search.

In a statement, police said they had identified the items as the belongings of both missing men. The backpack, which was identified as belonging to Phillips, was found tied to a tree that was half-submerged. Police have already reported finding traces of blood in the boat of a fisherman who is under arrest as the only suspect in the disappearance.

The north – especially western Scotland – will see light bouts of rain and cloud today, says BBC Weather, but it’ll be mostly dry elsewhere, with some patchy cloud for most, clearing later in the south-west.

Tuesday will be similar in the north, while southern areas will be dry and warm with some areas of cloud but lots of sunshine, with the best of it in the south and west.