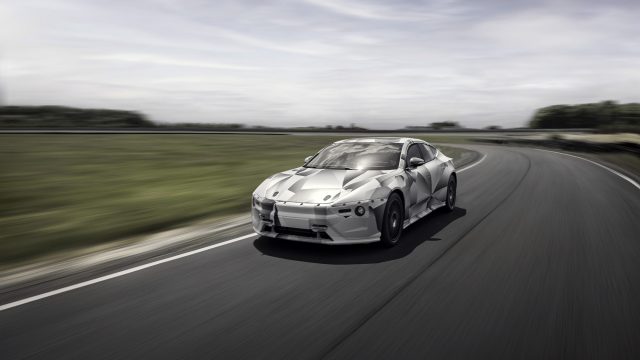 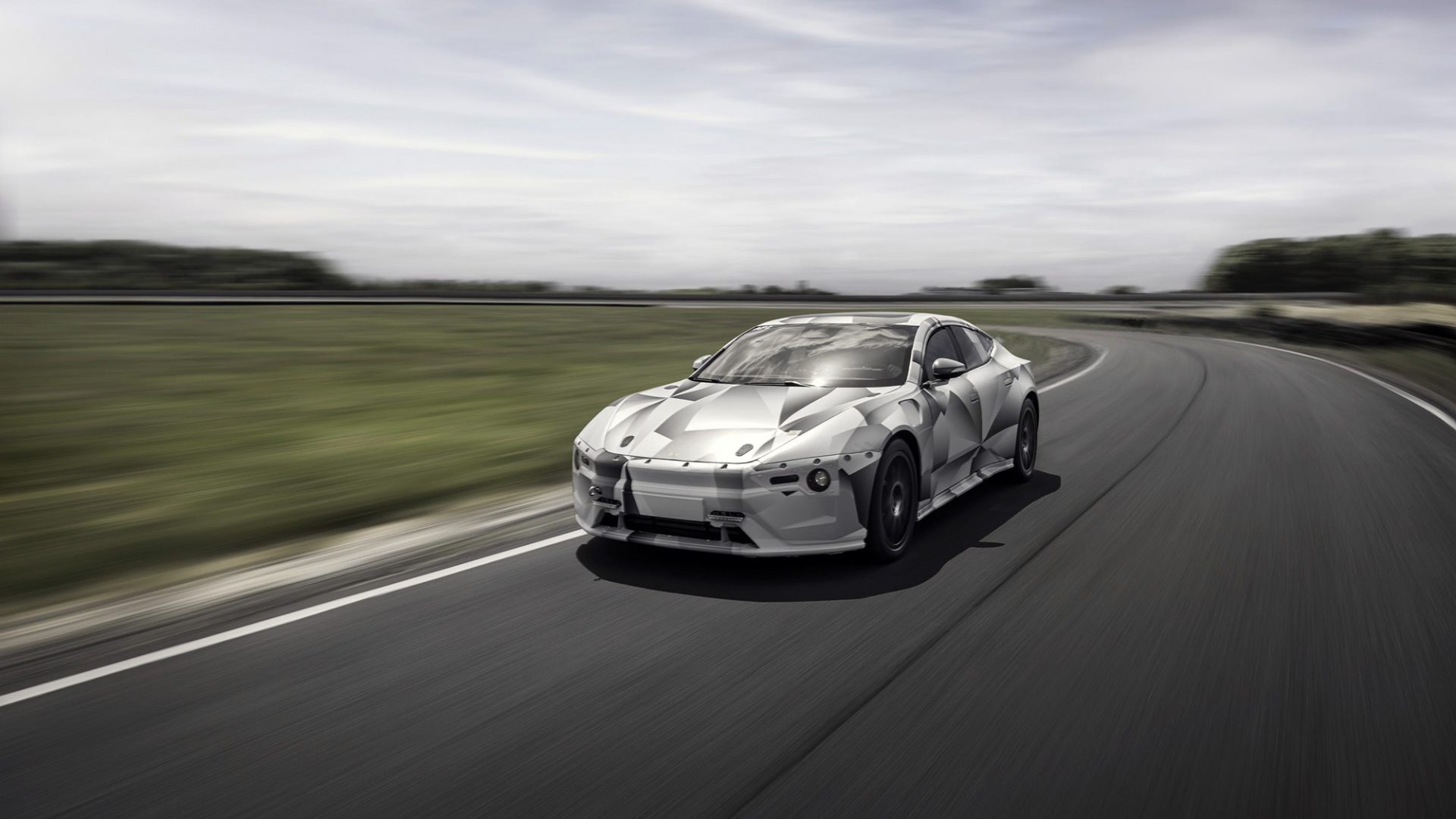 Eight million homes across the country will begin to see cost-of-living payments hit their bank accounts on July 14 as part of the government’s support package amid soaring energy prices.

From that date, a first instalment of £326 will start to be paid out to low-income households on benefits, the Department for Work and Pensions has announced.

The second tranche of the one-off £650 payment will follow in the autumn as part of support worth £1,200 that vulnerable households will receive this year, which also includes a previously announced £150 council tax rebate.

BT workers to vote on strike in pay dispute

BT workers start voting tomorrow on whether to strike in a dispute over pay.

Ballot papers have been sent out to members of the Communication Workers Union (CWU), with the result expected before the end of the month.

The union said a national strike would be the first since the company was privatised in the mid-1980s. The CWU has accused BT of attempting to impose an ‘incredibly low’ flat-rate pay rise.

Both the UK and Scottish governments will have to be ready to take action over rising prices and ‘meagre’ sales figures, retail experts have warned.

Ewan MacDonald-Russell from the Scottish Retail Consortium (SRC) said Westminster and Holyrood will have to keep a ‘close eye’ on the situation facing retailers in the coming months.

It comes as the organisation reported ‘meagre’ sales growth in May. Total sales in Scotland increased by 1.6 per cent in May versus the same period last year. The figure is below the three- and 12-month average increases of 18.9 per cent and 18.5 per cent respectively, the SRC said.

A tribunal in London has decided against Facebook owner Meta after it challenged a ruling by the competition watchdog to block its purchase of Giphy.

The Competition Appeal Tribunal unanimously dismissed all but one of Meta’s seven challenges to the decision.

It said there was ‘no hesitation’ that the Competition and Markets Authority (CMA) was entitled to take the decision that it did. Meta bought image company Giphy in 2020 but the CMA ordered it to sell the business in November last year.

Priti Patel said preparation for the next deportation flight to Rwanda ‘begins now’ after last-minute interventions by the European Court of Human Rights led to the cancellation of the initial flight.

The home secretary said she will ‘not be deterred from doing the right thing’ as government sources confirmed to the PA news agency that all migrants were removed from the plane, which was set to take off yesterday.

The European Court of Human Rights said it had granted an urgent interim measure regarding an Iraqi national, and it is understood the court was considering more requests. It is also understood that the Home Office has no grounds to appeal against the decision.

One in five people retiring this year plan to rely on their state pension as their main source of income, a survey has found.

Only a quarter of this year’s retirees feel very confident that they’ve saved enough for later life, according to asset manager abrdn, which commissioned a survey of 2,000 recent and future retirees.

The NHS is to bring 30 new jobs to Dundee following the opening of Scotland’s first cybersecurity hub.

NHS National Services Scotland’s cybersecurity wing will be among the first residents of the new Abertay cyberQuarter at Abertay University in Dundee.

New York’s highest court has rejected Donald Trump’s last-ditch effort to avoid testifying in the state attorney general’s civil investigation into his business practices, clearing the way for his deposition next month.

The state’s Court of Appeals said there was no ‘substantial constitutional question’ that would warrant its intervention in the matter following an intermediate appellate court’s ruling last month enforcing a subpoena for the former president’s testimony.

The court also dismissed a motion by Trump’s lawyers to stay the subpoena, saying that doing so would be ‘academic’, since it wasn’t taking up the ex-president’s appeal in the first place. 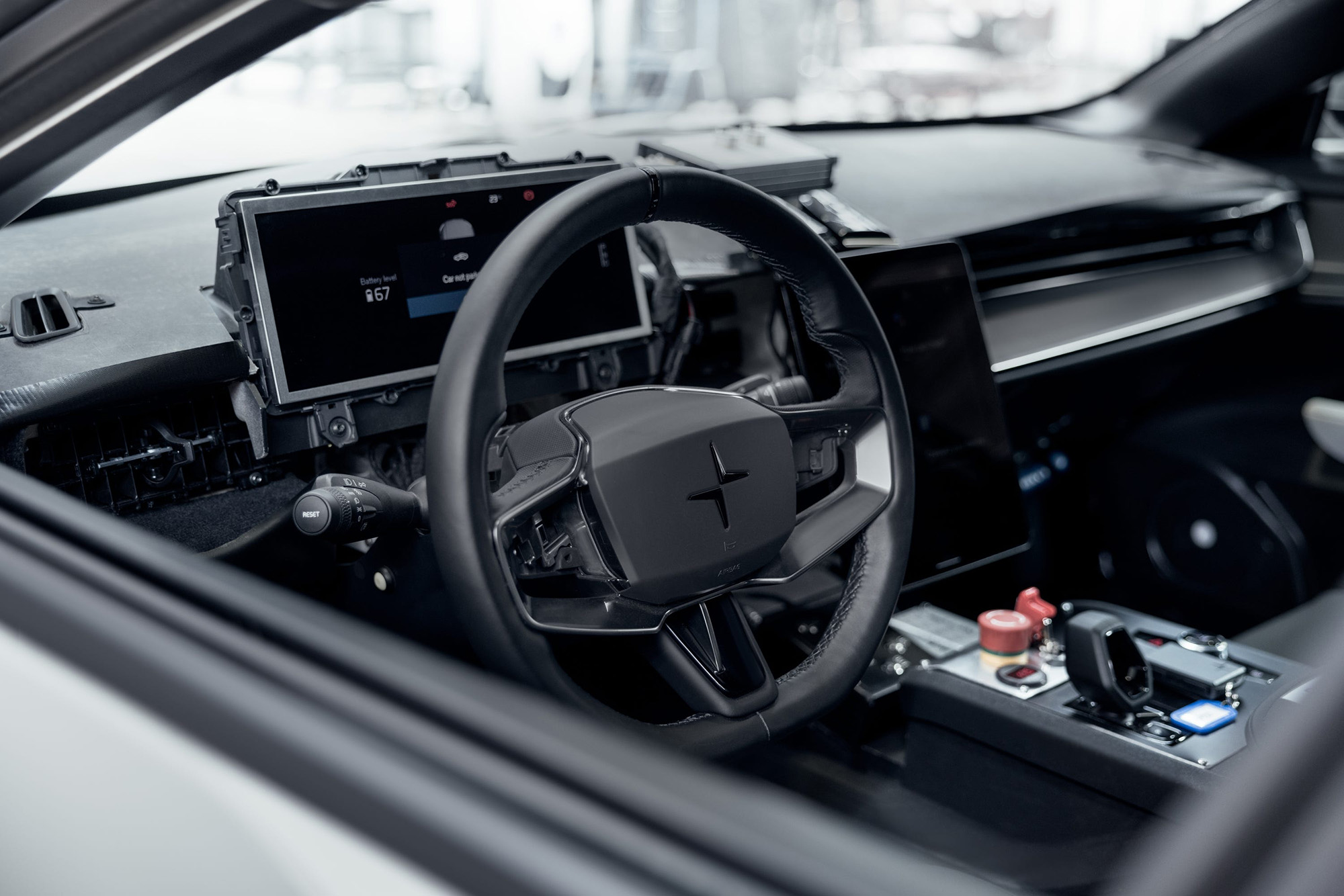 Polestar’s prototype of its upcoming 5 electric four-door GT will be making its debut at the Goodwood Festival of Speed next week.

The 5 is still very much in its development stages, which is why it’ll be taking to Goodwood’s famous hill climb wearing heavy camouflage.

It will, however, be on static display at the First Glance Paddock. The new EV is set to be fully revealed in 2024. The festival takes place between June 23 and 26.

The Mayor of London will unveil a new £18m funding package today aimed at combating the ‘scourge’ of violence against women and girls in the city.

During a visit to Waltham Forest, Sadiq Khan will announce the Violence Against Women & Girls Strategy, which uses public health and education to implement the initiative.

The money from City Hall will aim to improve accountability for perpetrators of gender-based abuse and provide better education of men and boys about sexism.

Stand by for hottest day of year as heatwave begins

Britons are set to bask in the hottest day of the year today, marking the start of a heatwave with temperatures soaring to 34C by Friday.

The Met Office and the UK Health Security Agency have issued a level 2 heat-health alert for a large part of southern and central England, with a level 1 alert in place for northern England.

Temperatures will sizzle from Wednesday, which will see highs of 28C in parts of the south-east. It would make it the hottest day of the year so far, eclipsing the 27.5C set in mid-May at Heathrow.