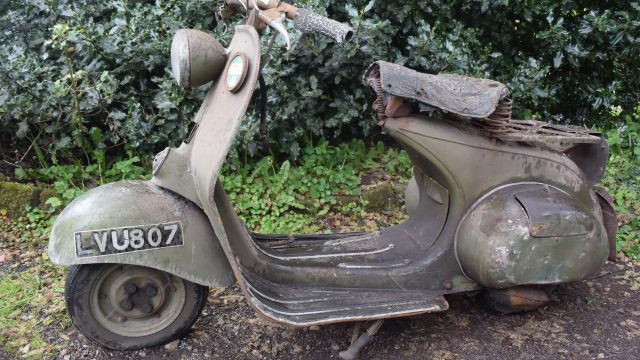 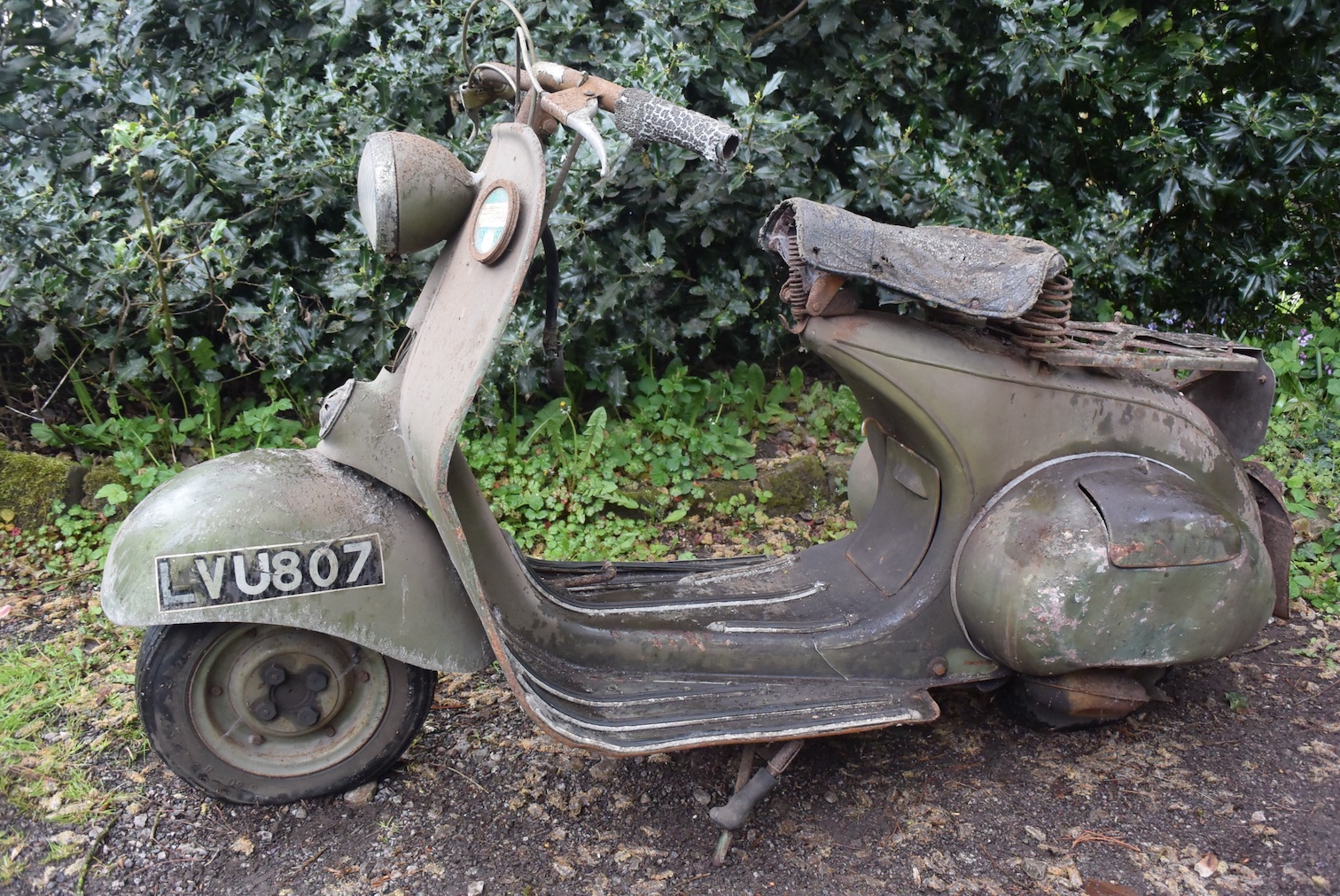 Ministers are reportedly preparing to announce that care home workers will be required to have mandatory coronavirus vaccines.

The Government has held a consultation into the controversial proposal as a measure to protect the most vulnerable from contracting Covid-19.

Officials at the Department of Health and Social Care did not deny a report by the Guardian saying that ministers will approve the measure for social care workers in England.

A new study suggests one quarter of the UK adult population screens positive for a potential injection phobia.

Researchers say these people were twice as likely to report being hesitant to get a Covid-19 vaccine, they would put off getting vaccinated or indeed never get the jab.

Less than half of listed firms outside of the biggest 350 companies have met targets for women in the boardroom and a ‘shocking’ 54 per cent still have no female top bosses, new research has revealed.

A report by Women on Boards UK showed that while solid progress has been made within the UK’s top 100 and 250 listed companies, diversity is still woefully behind in the wider FTSE All-Share.

Its study of the 261 firms outside of the FTSE 350 – with a combined stock market value of £63bn – found that just 48 per cent have met the UK goal for at least a third of board roles to be held by women.

Britain saw a record surge in the number of workers on payrolls last month as hospitality and entertainment firms raced to hire staff for indoor reopening, new figures show.

The Office for National Statistics said there were 197,000 more people in payrolled employment last month compared with April, the highest rise since these records began in 2014.

The data also reveals that the jobless rate dropped for the fourth month in a row, to 4.7 per cent between February and April – down from 4.8 per cent in the previous three months.

Investment in UK small businesses hit a record high last year despite a freeze during the early parts of the pandemic.

New data from the British Business Bank and Beauhurst showed a 9 per cent jump in equity investment in small business last year, to £8.8 billion, the highest since the data started being gathered a decade ago.

The initial freeze on investment at the beginning of the year thawed later in 2020.

Figures released by the Society of Motor Manufacturers and Traders show the UK sold 20,000 cars to Australia in 2019, compared with 578,000 to the EU.

A Downing Street statement claimed the agreement with Australia means car makers in the Midlands and northern England will see ‘tariffs of up to five per cent cut, boosting demand for their exports’. 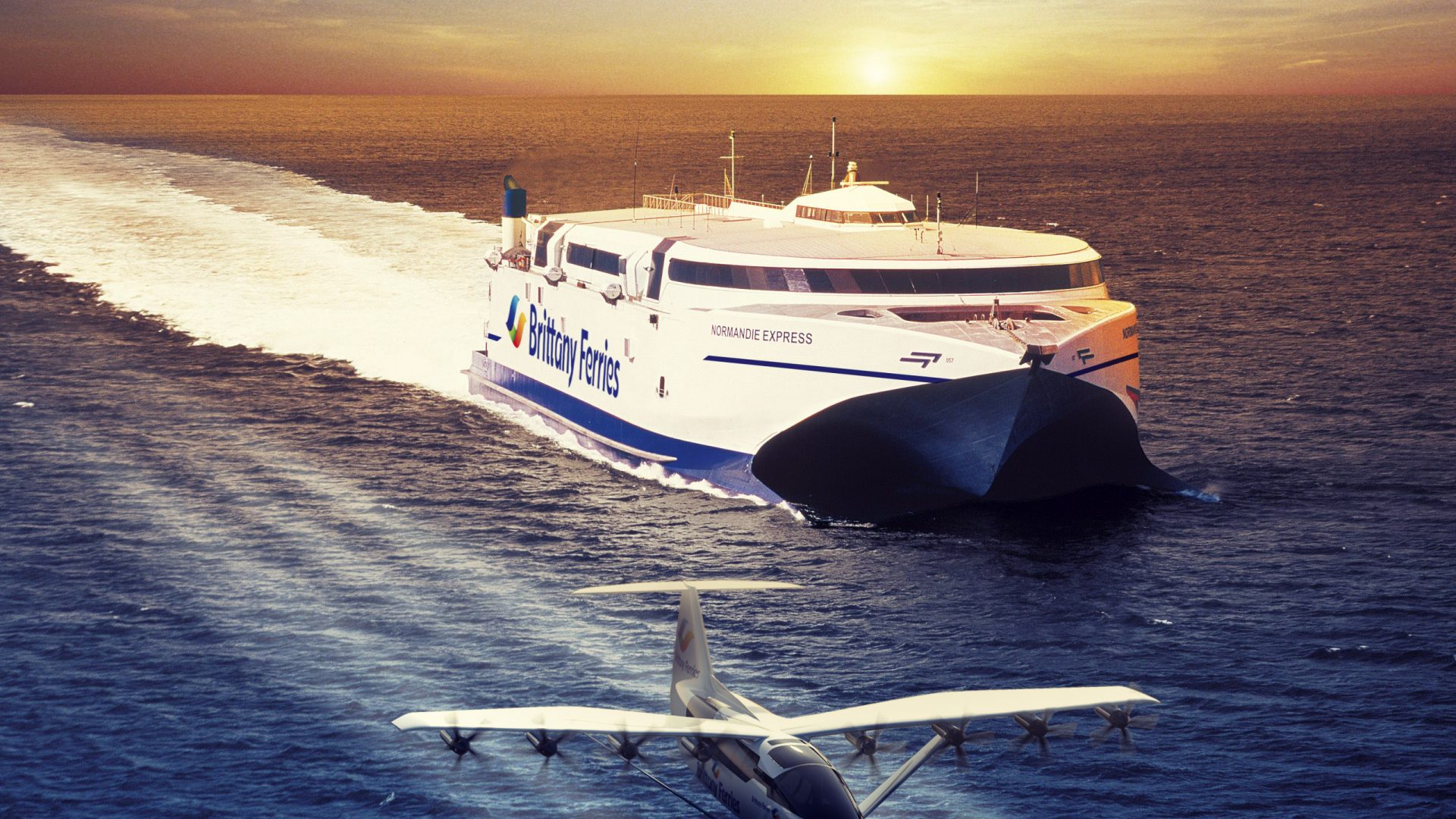 The firm said the battery-powered craft, which it described as part-ship, part-plane, could be launched by 2028 and may reduce sailing times between Portsmouth and France from five hours by conventional ferry to 40 minutes.

The Vespa Douglas scooter has had just one owner since 1955, and is said to be one of the earliest produced in the UK under licence from the Italian parent company. It was even used to tour Scandinavia the same year by its owner.

Sold by H&H Classics at the National Motorcycle Museum in Birmingham on June 9, the £10,925 hammer price set a new world record for an unrestored Vespa of this vintage, and was well above the estimate of £1,500 to £2,500.

Markets up across Europe

London’s markets closed in the green yesterday in what was a highly successful day right across Europe.

Hot spell coming to an end for many

Today will be a cloudy day for many in the north and west with a chance of some light rain or drizzle. Elsewhere, it should remain fine with plenty of sunshine and just a few patches of cloud around, says the BBC.

This evening and overnight will see mostly cloudy skies, along with a few light showers at times. South-eastern areas will soon cloud over, and there is a chance of thunderstorms arriving.

Tomorrow will remain a largely overcast day for many, with scattered light showers. Most of England will see heavy and thundery showers continue through the day.