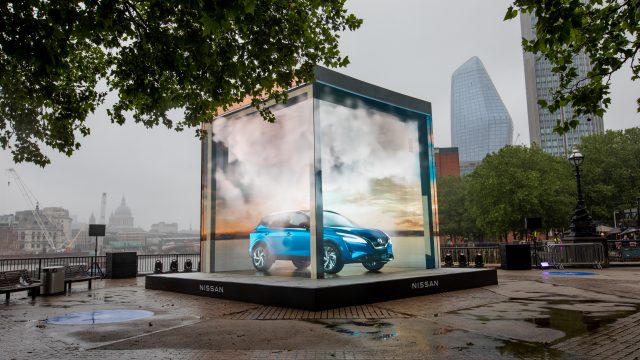 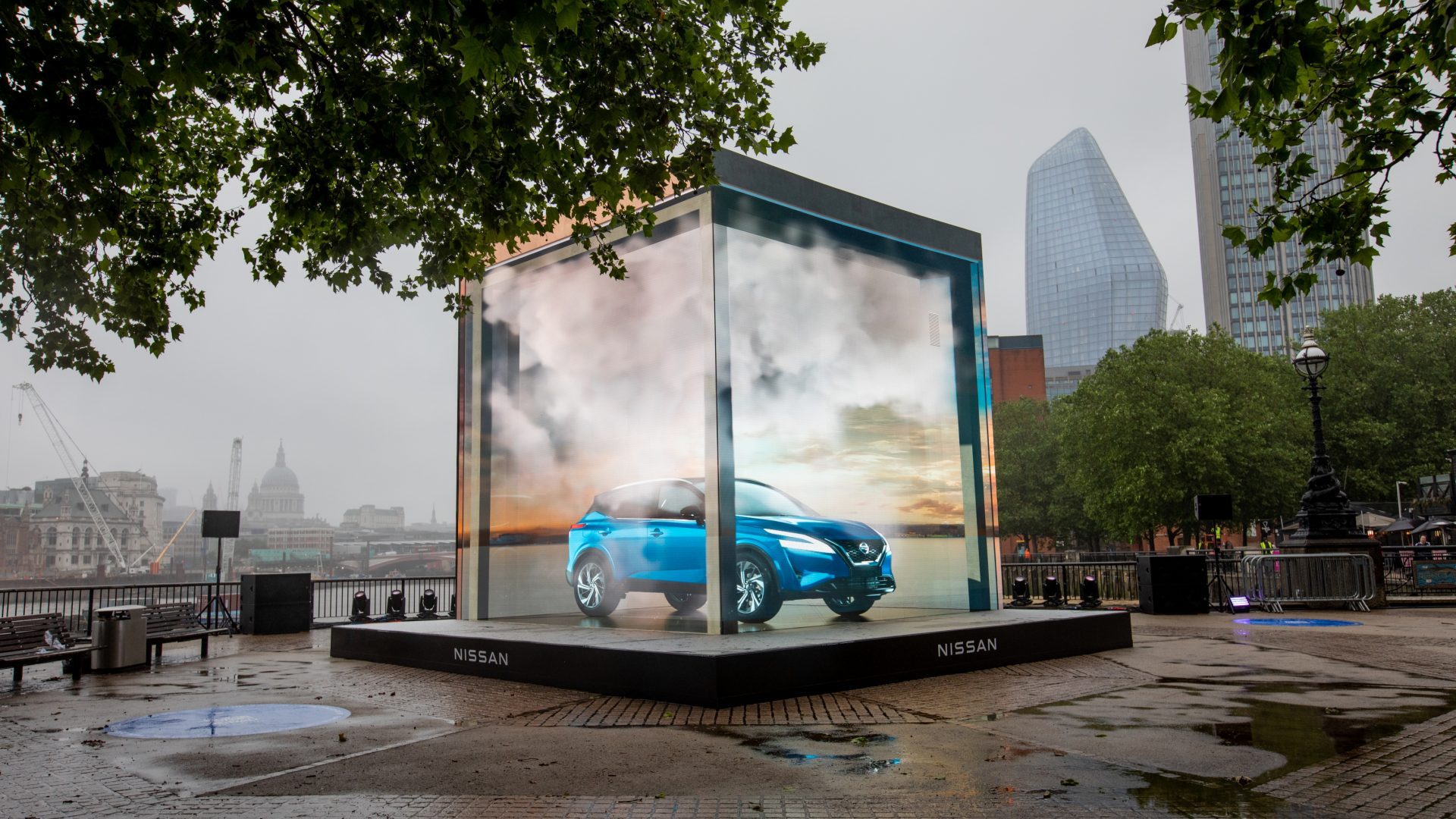 More than one million Covid-19 jabs were booked in just two days after the NHS opened its vaccination programme to all remaining adults in England.

A total of 1,008,472 appointments were arranged over Friday and Saturday through the booking service, NHS England said – an average of more than 21,000 every hour, or six every second.

The full figure is likely to be higher as it does not include appointments at local GP-led vaccination services or people getting the jab at walk-in centres.

Warning that further lockdowns could be a possibility during ‘miserable winter’

An emergence of new respiratory viruses means a ‘pretty miserable winter’ is ahead for the UK, a scientist has warned.

Professor Calum Semple, member of the Scientific Advisory Group for Emergencies (Sage), which advises the government, has said that children and elderly people will be vulnerable to endemic viruses at the end of the year.

Another health expert and government advisor, Dr Susan Hopkins, warned that there may be the need for winter lockdowns if hospitals become ‘overwhelmed’ at some point.

The Liberal Democrats have heaped extra pressure on Boris Johnson by demanding he drops the planning reforms linked to the Tories’ shock by-election defeat in Chesham and Amersham.

Sir Ed Davey described the proposals as ‘undemocratic’ and a ‘free-for-all’ for developers after his party snatched the Conservative stronghold in a surprise victory last week.

He is hoping that the Lib Dems can capitalise on the discontent over the plans that have angered Tories, with critics saying they weaken the oversight of planning applications.

Snapchat, Reddit, TikTok, and YouTube have partnered with the Government and NHS in a bid to encourage more young people to get vaccinated.

It comes as all adults aged over 18 are invited to receive the vaccine in England.

Shoppers will return to high street, ‘but it will be a different place’

The high street will remain an important outlet for business after the pandemic, but will be a ‘different place’, Samsung’s corporate vice president for the UK and Ireland has said.

The tech giant’s UK and Ireland boss said its own research had found that many people intended to return to the high street post-pandemic, but the rise of online shopping driven by lockdown restrictions would also drastically change how people shopped, describing the lockdown restrictions as having ‘fast-tracked’ how the Samsung would be ‘engaging with the market’ going forward.

Nissan has revealed a dramatic 3D ad campaign for its new Qashqai on London’s Southbank.

Working with TBWA\London, the visual stunt is Europe’s ‘first automotive 3D experiential activity’, according to Nissan. It sees a Nissan Qashqai seemingly ‘leap’ out of a cube towards passer-bys.

The show lasts for one minute and runs every 15 minutes, and the display will be on the Southbank until this Friday.

South Downs ‘could be winegrowers’ paradise creating millions for the economy’

Hundreds of jobs and millions of pounds of investment could be created by exploiting the potential of the South Downs National Park as a winemaking hub, according to a new report.

The national park, which stretches 87 miles from Winchester in Hampshire to Beachy Head in East Sussex, has been home to winemakers since Roman times – and currently has 51 vineyards and 11 wineries.

But the report carried out by consultancy Vinescapes has found that at present only 0.4 per cent of agricultural land in the national park is used for viticulture, where up to 34 per cent could be suitable for vineyards.

Wet in the south, dry elsewhere

Rain will continue to fall in southern England today, reports BBC Weather, and it’ll be heavy at times. The rest of the UK will be mostly dry with a few spots of rain in northeastern areas.

Tonight will be a similar picture to today with rain for the south and it’ll be dry in other parts.