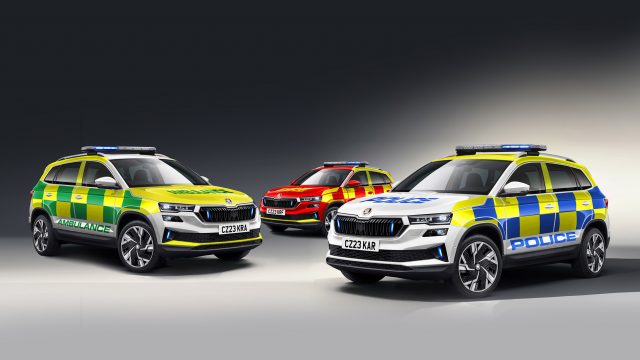 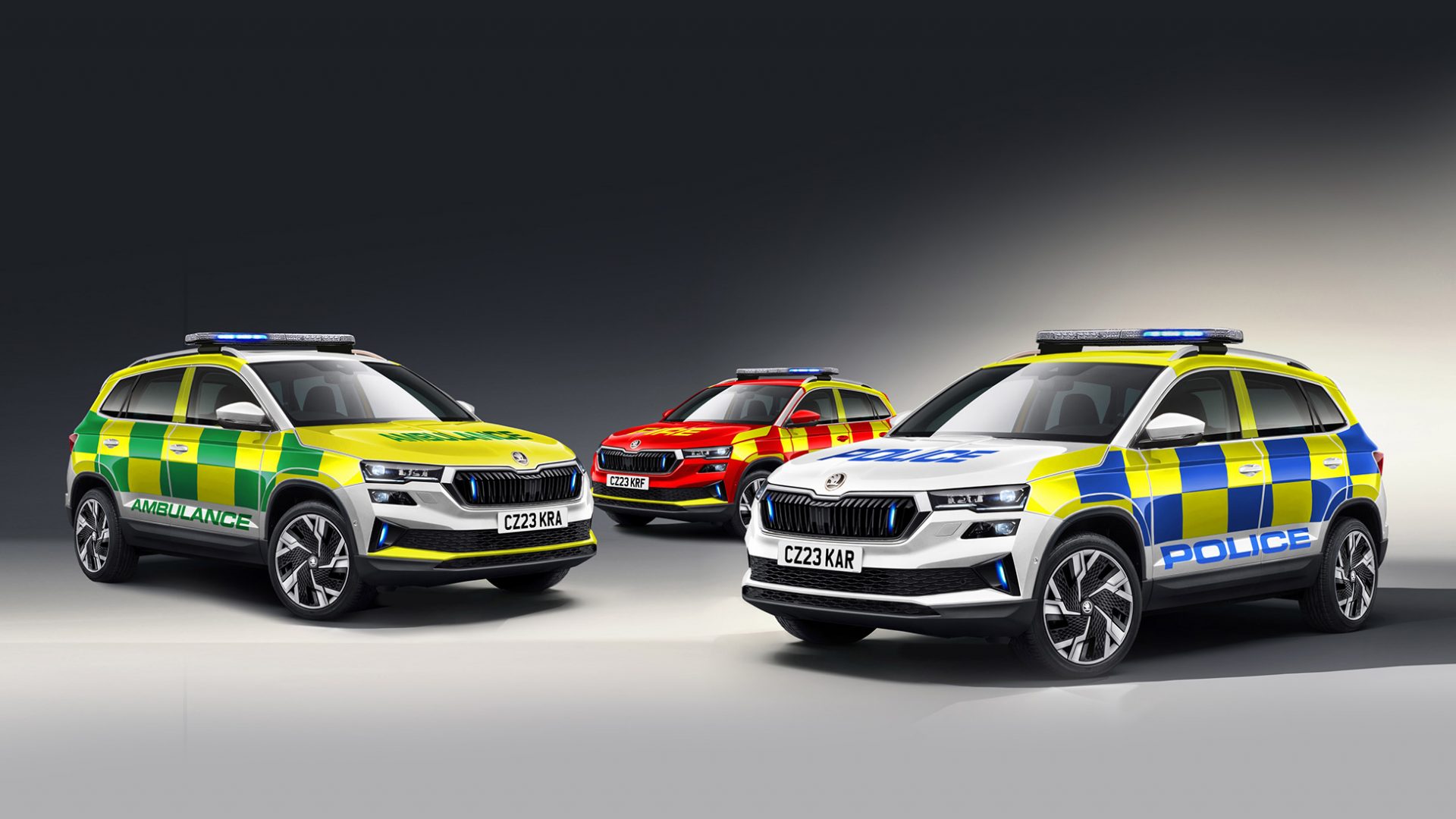 Oliver Dowden has resigned as chairman of the Conservative party after it suffered two crunch by-election defeats, saying in a letter to Boris Johnson that ‘someone must take responsibility’.

In Tiverton and Honiton, the Liberal Democrats overturned a 24,239 Tory majority to secure their own majority of 6,144, while Labour reclaimed Wakefield with a majority of 4,925 from the previous Tory majority of 3,358. Both contests were triggered by the resignation of disgraced Tories.

Johnson, who is at a Commonwealth leaders’ summit in Rwanda, earlier suggested it would be ‘crazy’ for him to quit if the party lost the two seats and said mid-term by-elections were ‘never necessarily easy for any government’.

British Airways workers based at Heathrow have voted to strike in a dispute over pay.

Members of the GMB and Unite backed industrial action. The unions said holidaymakers face disruption, warning of a summer of strikes.

Workers, including check-in staff, will now decide on strike dates, which the unions said were likely to be held during the peak summer holiday period.

Global sportswear brand Nike has revealed it will fully pull out of Russia three months after halting its business in the country because of the Ukraine war.

The US group said it will scale down its operations in Russia over the ‘coming months’, having announced a temporary suspension on March 3.

It marks the latest major western brand to announce the permanent withdrawal from Russia over its invasion of Ukraine in February, following the likes of fellow US giants Google, Starbucks, Coca-Cola and McDonald’s.

A call for evidence has been launched on how to regulate remote driving.

The Law Commission of England and Wales has published a paper on how vehicles on public roads could be controlled by an individual who is potentially several miles away.

The paper highlights safety challenges such as the consequences of connectivity between driver and vehicle being lost, how drivers can be aware of a vehicle’s surroundings, and how unauthorised takeover of vehicles can be prevented. Full story here

The true economic impact of Brexit may never be known, Lord Frost has said.

Speaking on the sixth anniversary of the Brexit vote, the former minister said it may never become clear whether leaving the EU had brought any economic dividend as there was ‘so much else going on’.

Lord Frost, who negotiated the Brexit deal before resigning over the government’s broader direction, told the UK In A Changing Europe think tank’s annual conference yesterday: ‘I’m not sure it is ever going to be clear in that sense whether it’s succeeded or failed because so much else is going on and extracting the causality about this is always going to be extremely difficult.’

Boris Johnson has insisted he is not planning to ease restrictions on bosses’ pay or lift the cap on bankers’ bonuses as millions feel the strain of the cost-of-living crisis.

In a leaked letter seen by the i newspaper, the prime minister also said it remains ‘the plan’ to raise corporation tax, but he sought to attribute the policy to chancellor Rishi Sunak amid suggestions of a policy rift.

Consumer confidence has fallen to its lowest level since records began in 1974, figures show.

GfK’s long-running Consumer Confidence Index dropped one point to minus 41 in June, setting a new record low for a second successive month.

Confidence in personal finances over the next 12 months fell three points to minus 28 – 39 points lower than this time last year.

Food giant Dairy Crest has been fined more than £1.5m for repeatedly discharging illegal levels of sewage into Cornish river systems from the UK’s biggest creamery.

Between 2016 and 2021, the site regularly breached the conditions of its permits that allowed it to pump wastewater into the River Inny, a tributary of the Tamar. During the time, it was operated by Dairy Crest, now known as Saputo Dairy UK. 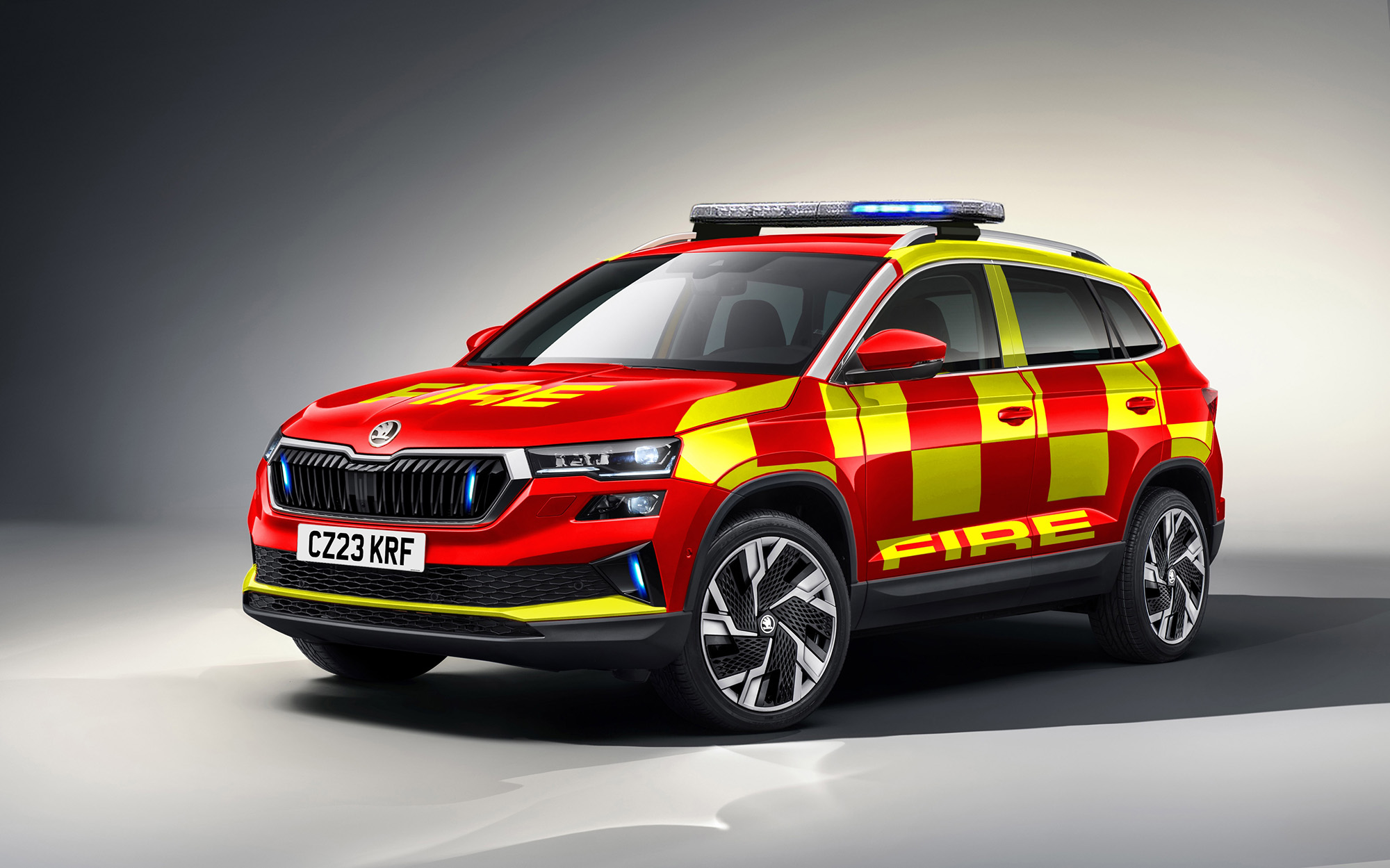 The SUV is set to be used across all emergency services: police, ambulance and fire & rescue. Bespoke conversions include fully integrated communications platform, powerful LED signal lights and a 100-amp three-tone siren.

Emergency services fleets will also benefit from a modified chassis equipped to deal with the demands placed on it, plus it’s being offered with a broad range of efficient powertrains.

It’ll be somewhat cloudy in most places with scattered, heavy showers, but Scotland will be sunnier, says BBC Weather. Showery rain will sweep in from the south-west later.

Saturday will see any overnight rain clearing from the far north, leaving a breezy day with scattered showers and sunny spells. However, Northern Ireland will experience longer bouts of rain and will be cloudier.