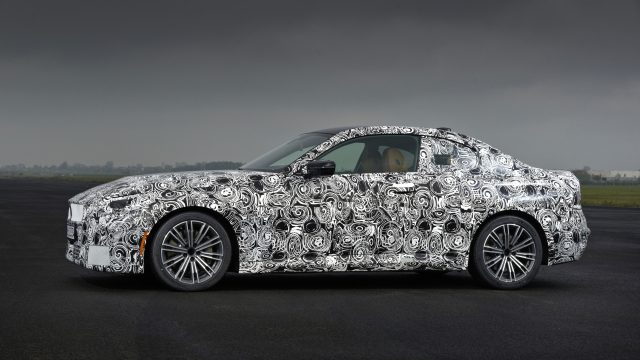 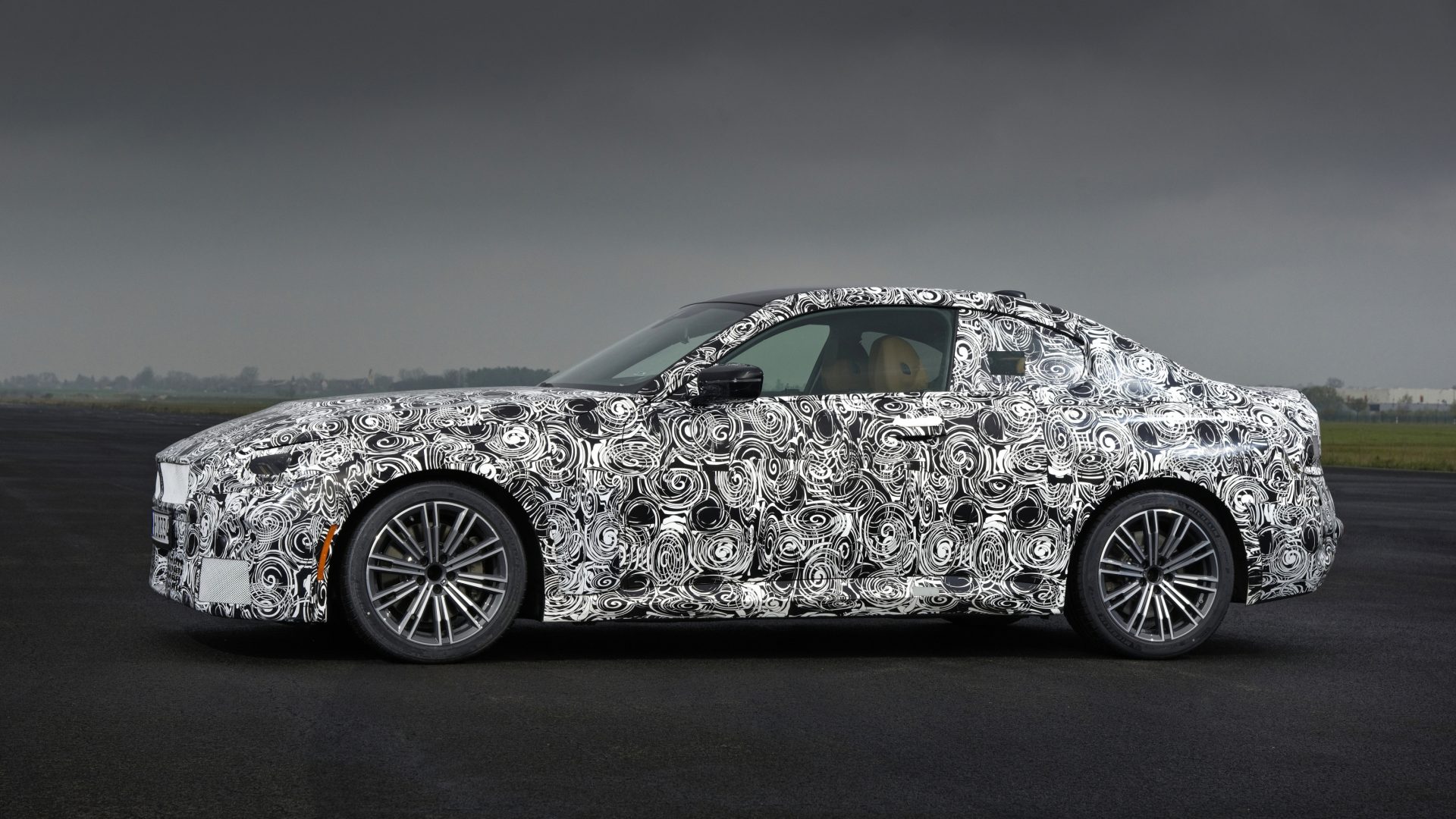 Pressure is mounting on Matt Hancock to resign – and on Boris Johnson to call in the government’s ethics adviser – after the health secretary was caught kissing a close aide in breach of coronavirus restrictions.

A video of Hancock in an embrace with Gina Coladangelo was published on Friday night, after stills from the CCTV clip earlier in the day prompted Labour to deem his position ‘hopelessly untenable’.

Lawyers described how Hancock may have broken the law regarding coronavirus restrictions, although he admitted only to breaching guidance. There were also questions about Coladangelo’s appointment to her role in the Department of Health and Social Care (DHSC) in the first place.

Hundreds of walk-in vaccination sites including stadiums and shopping centres will be open in England this weekend in a drive to have people jabbed as Covid-19 cases continue to rise.

NHS England chief executive Sir Simon Stevens said the country was in a ‘race to the finish line’ in its vaccination programme as summer freedoms loom.

Former Minneapolis police officer Derek Chauvin has been sentenced to 22-and-a-half years in prison for the murder of George Floyd.

The punishment handed out on Friday fell short of the 30 years that prosecutors had requested. With good behaviour, Chauvin, 45, could be paroled after serving two-thirds of his sentence, or about 15 years.

In brief remarks before sentencing, Chauvin offered condolences to Floyd’s family, saying he hopes they eventually get ‘some peace of mind’.

Almost 2,500 people who arrived in the UK and tested positive for coronavirus over the course of three months could not be properly traced because they gave authorities the incorrect contact information.

A Freedom of Information request submitted to the Department of Health and Social Care (DHSC) revealed that between February 14 and May 10 this year, 2,473 people failed to correctly complete their registration details on passenger locator forms, which must be filled in by law by all those entering the country.

It was not clear whether any had been prosecuted, but 52 of those who tested positive had a variant of concern.

Hyundai is set to kickstart trials of its hydrogen-powered buses in Germany in the coming weeks.

Called the Elec City Fuel Cell bus, it’ll be put into operation over existing routes in Munich while carrying passengers. It’s capable of travelling more than 310 miles on a single fill-up of hydrogen, and the buses have already been commercially available in Korea since 2019. In total, 108 of them have been put into operation.

Virgin Galactic given green light to travel to space

Virgin Galactic has been given the go-ahead to fly paying customers to space after its licence was updated.

Sir Richard Branson’s company was given the green light by the United States’ Federal Aviation Administration (FAA) on Friday.

Virgin Galactic’s previous licence only permitted them to conduct crewed test flights, and a spokeswoman for the company said the updated version ‘is further validation of Virgin Galactic’s methodical testing programme, which has met the verification and validation criteria’. She added: ‘At this time, we have not determined the date of our next flight.’

BMW has confirmed its activity at this year’s Goodwood Festival of Speed which will include its first ever world premiere.

The new 2 Series Coupe will make its global debut on July 8 at the event, while the new M5 CS will also take to the 1.16-mile course.

Making their UK premieres will be the pure-electric iX SUV and i4 models. The two electric cars will be unveiled in BMW’s ‘Electric Boulevard’ in the Stable Yard while the new 2 will be revealed at ‘BMW M Town’ at 9am on July 8.

Mostly dry with the odd shower

England and Wales will see sunny spells and the odd shower, BBC Weather reports. Scotland will mostly cloudy with outbreaks of light rain while Northern Ireland will be dry.

Tonight, daytime showers will ease leaving low cloud and mist, although showery outbreaks of rain will push into the south east of England towards dawn.