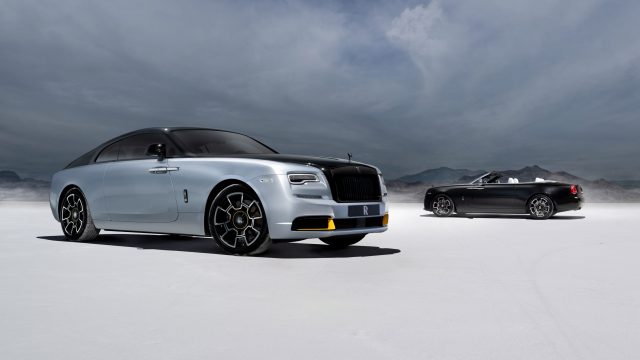 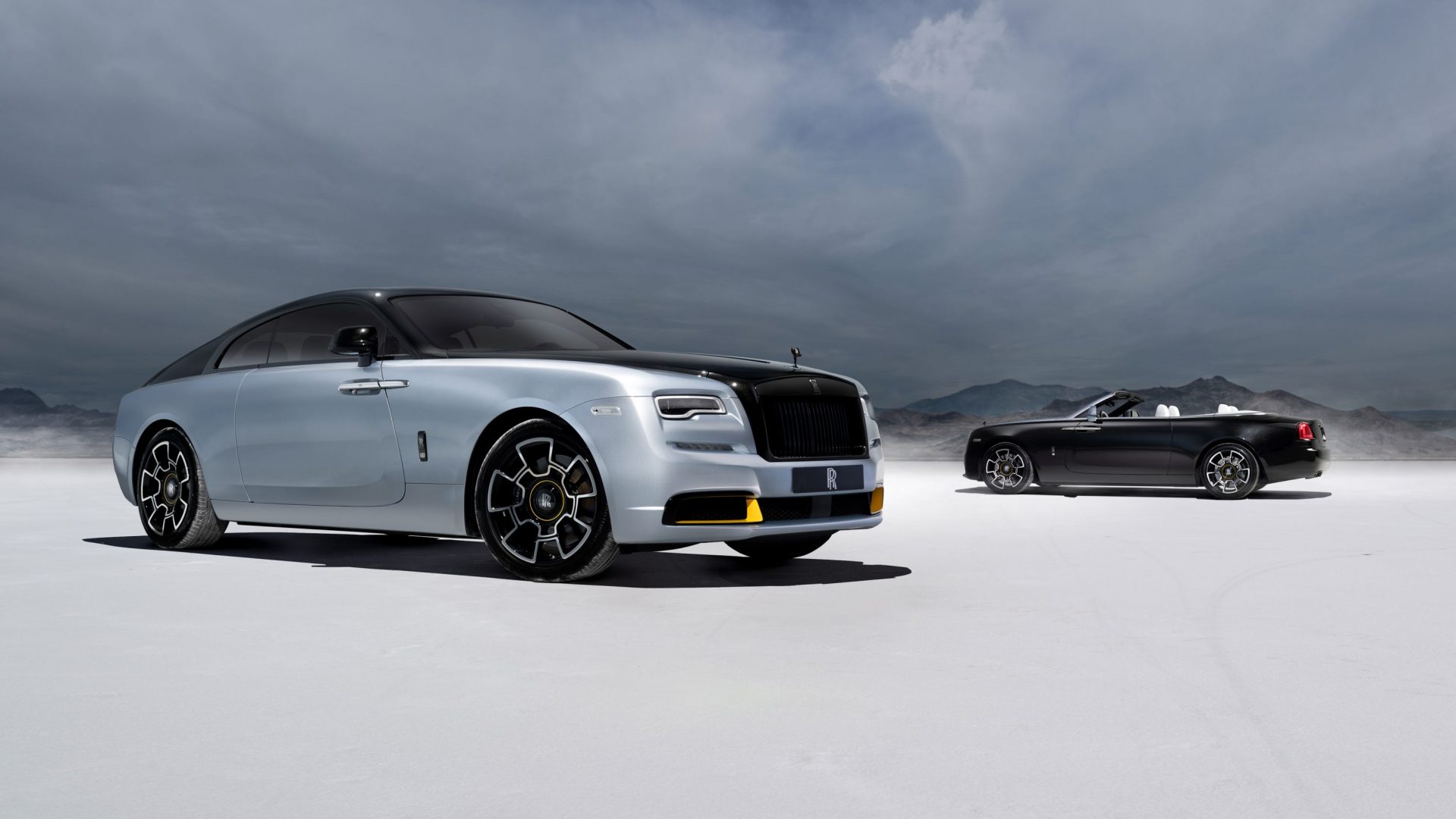 Sajid Javid has said he was ‘honoured’ to be asked to be health secretary following the resignation of Matt Hancock amid intense pressure for breaching social-distancing rules by kissing an aide.

It came the day after video footage emerged of the married then health secretary kissing an aide in his ministerial office in a breach of coronavirus restrictions.

Half of adults under 30 in England jabbed against Covid-19

Half of all adults aged under 30 in England will have received a first dose of a Covid-19 vaccine by Sunday, the NHS has said.

More than 4.2m people aged between 18 and 29 have received a jab just three weeks after the coronavirus vaccination programme was opened up to those in their 20s.

Labour calls for release of documents over Gina Coladangelo’s appointment

Labour has demanded the Department of Health’s most senior official release all documents relating to the recruitment of Gina Coladangelo to a £15,000-a-year position supposedly holding the former health secretary Matt Hancock to account.

Coladangelo was initially taken on as an unpaid adviser in the DHSC on a six-month contract last year, before being appointed as a non-executive director at the department.

The role offers pay of £15,000 a year for 15-20 days of work. It is unclear whether Coladangelo has taken any pay, but a recent advert was posted for four positions before she was appointed in September 2020 which said Hancock would determine their tenure, up to a period of three years.

Donaldson received 32 votes of the party’s 36-strong electoral college as it met at a Co Antrim hotel to rubber stamp the Lagan Valley MP’s ascent to the top job.

Rolls-Royce has released a pair of models which pay tribute to record-breaking speed.

A variety of interior details reference the Bonneville Salt Flats in Utah, America, where Eyston attempted to break world land speed records. The texture of the salt flats has been applied to the car fascia, while the Starlight Headliner in the car also mirrors the night sky of September 16, 1938 – the exact date that Eyston set his third and final land-speed record where he achieved 357.497mph.

Production is limited to just 35 examples of the Wraith Black Badge and 25 of the Dawn Black Badge.

Football fans are set to buy more than five million pints when England face off against Germany in their upcoming Euro 2020 game – one million fewer than if there were no Covid-19 restrictions, a pub trade body has said.

The British Beer and Pub Association (BBPA) hopes eight million pints will be sold on Tuesday, with 5.25m of those served during the last 16 fixture between the Three Lions and Germany.

The ongoing coronavirus limitations mean beer sales will be 1.3m pints lower during England’s match than if it was shown in pubs without restrictions, the BBPA estimates, and £5m lost in revenue to pubs.

Any fog lingering from last night will soon lift, reports BBC Weather. Heavy rain will push across southern areas in England, and there might be even the odd rumble of thunder. In more northern parts of the country it’ll be a drier day with sunny spells.

Tonight, heavy rain will continue to fall in the south while in the north it’ll be dry.