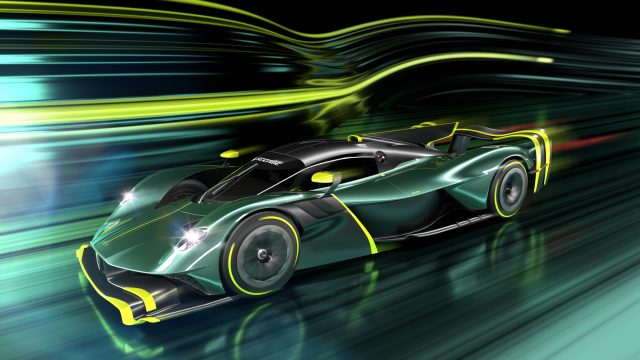 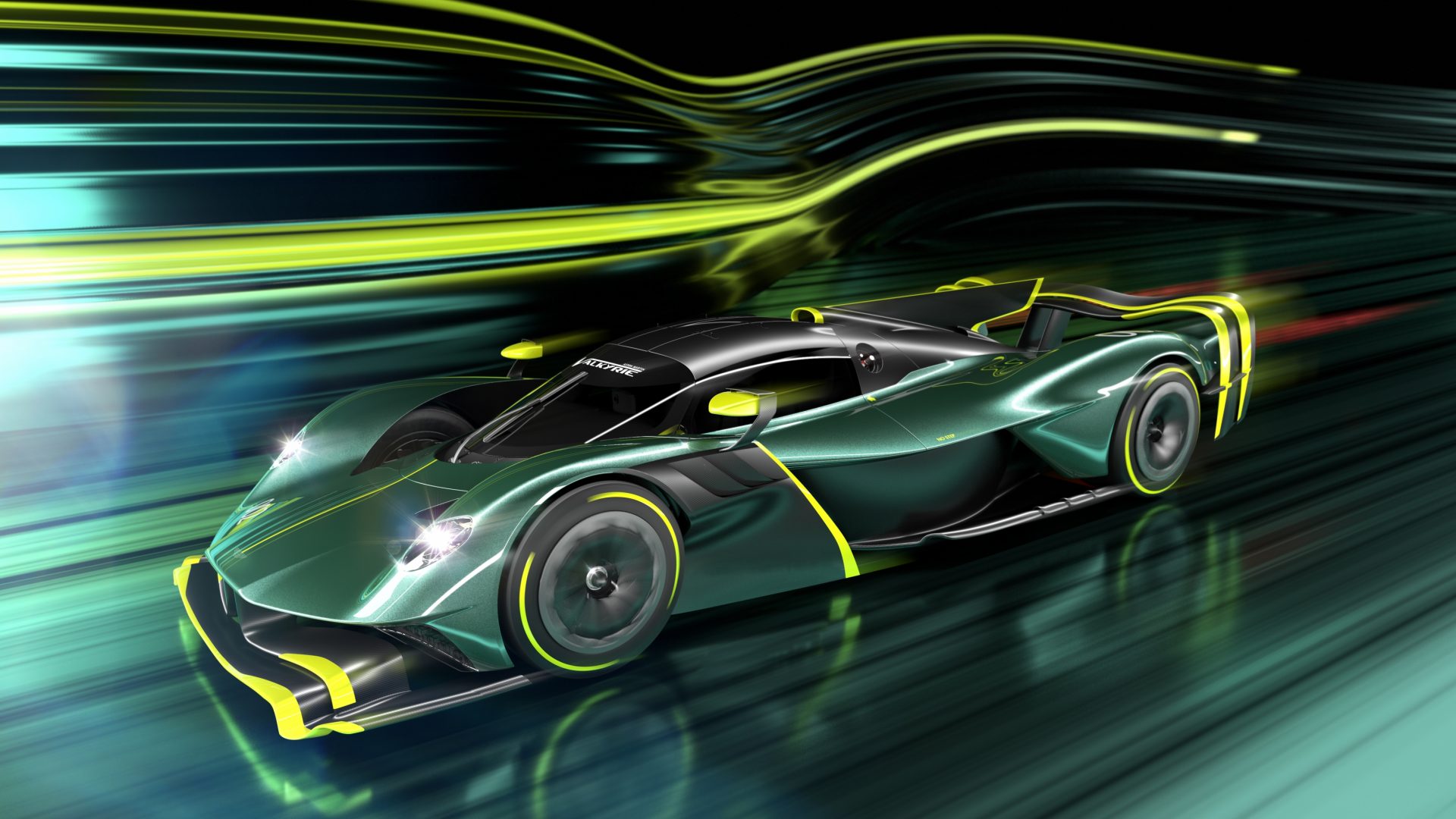 June 28: Javid to give Covid update; NHS to be thanked with cathedral service; Hancock CCTV leak to be investigated; Aston’s new hypercar

Sajid Javid is expected to make his first commons statement since rejoining the cabinet as lockdown-sceptic MPs hope he breaks from the approach of his predecessor and pushes for a swift lifting of restrictions.

Javid, who became the health secretary following Matt Hancock’s resignation over the weekend, said on Sunday that his ‘most immediate priority’ would be ‘to see that we can return to normal as soon and as quickly as possible’.

While it is not expected he will bring what is left of lockdown to a close any earlier than July 19, he is reported to be confident the measures will not extend past that date.

‘Amazing’ NHS staff to be thanked at special cathedral service

St Paul’s Cathedral is to play host to a special service of ‘commemoration and thanksgiving’ for the people who have played a role in tackling the coronavirus pandemic.

NHS England said staff will be placed ‘at the heart’ of the socially distanced service in central London on July 5, which coincides with the 73rd anniversary of the foundation of the health service.

Doctors, scientists, vaccine champions and health bosses are all due to be present.

The government will be launching an internal investigation into how CCTV footage of Matt Hancock was leaked, a cabinet minister has said.

Northern Ireland secretary Brandon Lewis said the Department of Health and Social Care (DHSC) will seek to find out how the footage became public, as former cabinet ministers have said they never had cameras in their offices.

The CCTV leak led to Hancock’s resignation as health secretary on Saturday after it exposed him in an embrace with aide Gina Coladangelo last month – breaking his own coronavirus rules. Hancock had no idea that the camera in his office existed, according to the Daily Telegraph. 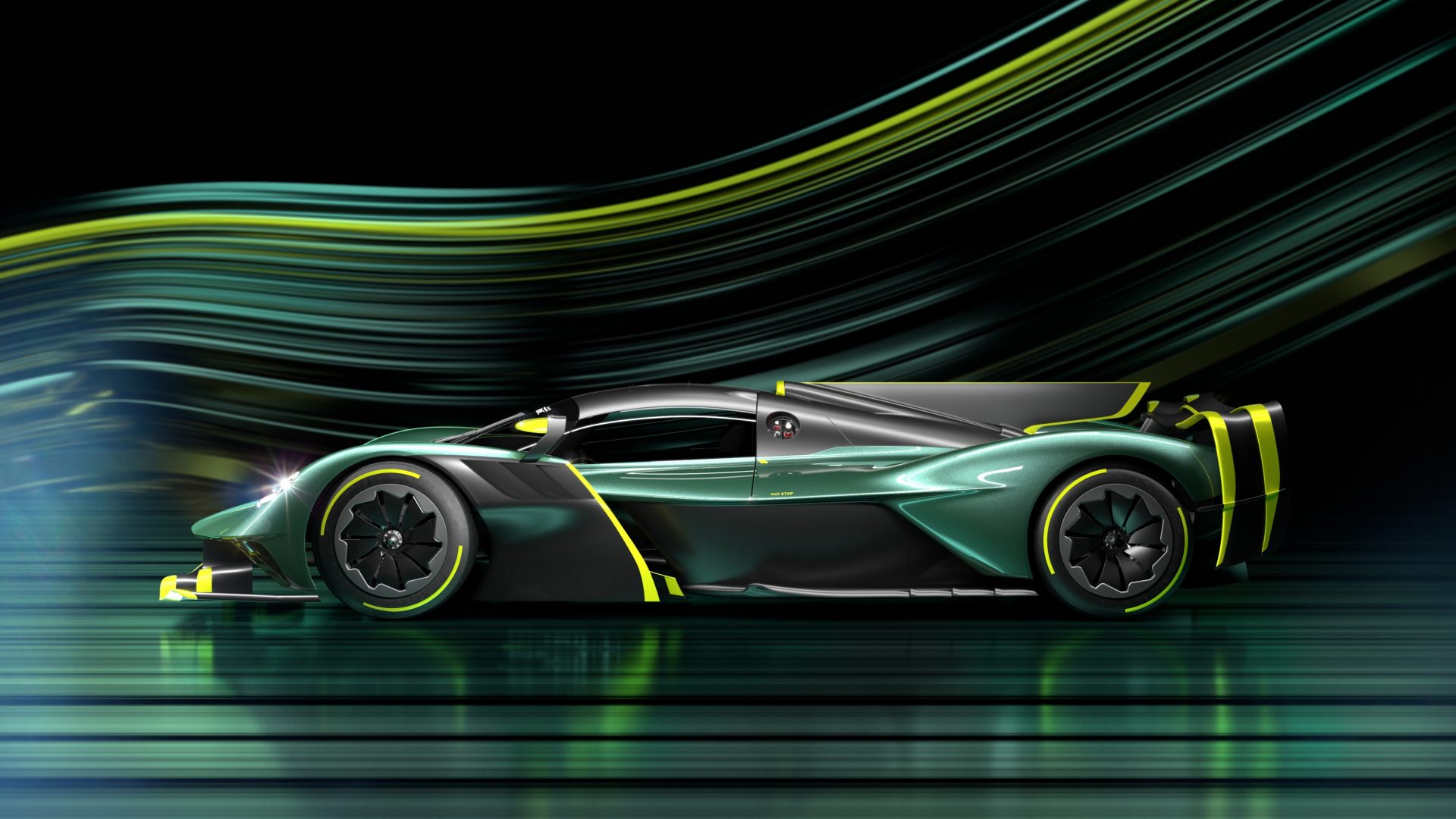 Aston Martin has revealed its 1,000bhp Valkyrie AMR Pro – a car the firm calls ‘the ultimate no rules hypercar’.

The car is based on Aston’s shelved plans to enter the Le Mans 24 Hours with the Valkyrie, and this car is the ‘extreme evolution’ of that concept. As it now doesn’t have to conform to the endurance race’s rules, Aston Martin says the Pro ‘exceeds’ the original racer’s capabilities.

That said, the Pro is still capable of lapping the Le Mans circuit in three mins and 20 seconds and features a longer wheelbase and wider track. Deliveries are scheduled to begin later this year.

Restaurants and other businesses would be forced to hand over all tips to their staff under new proposals tabled in parliament following government delays.

Several pledges have been made in recent years to stop employers making deductions from money left for their staff by customers, although legislative action has failed to materialise.

A new Tips Bill has been brought forward by Conservative MP Dean Russell in a bid to make progress on the issue and put protections in law. The Bill would prohibit employers from retaining tips intended for staff and also enable arrangements to be made about how tips are divided between staff.

Matt Hancock has been accused of using a private Gmail account to conduct government business as officials warned of the ‘optics’ of not recording key decisions.

The Sunday Times reported that minutes of meetings seen by the newspaper revealed that the former health secretary had been using a private email address since March 2020, which meant that key decisions and their reasoning were not recorded or could be difficult to access for any future inquiry into the handling of coronavirus.

The Department of Health and Social Care (DHSC) insisted that all ministers conduct their government business through departmental email addresses.

Millions of garages too full of junk to store cars

Millions of UK garages are not used for cars as they are too full of junk, a new survey suggests.

More than half (53 per cent) of drivers with garages surveyed for the RAC said they never put their cars in them. Some 68 per cent of those people put it down to storing too many other items.

A lack of room to comfortably drive in and out of garages due to their limited size was the second most common reason (39 per cent) for not using them to store cars. Three out of 10 (30 per cent) motorists who do not keep their car in their garage claimed their vehicle is too big to fit through the door in the first place.

Another mixed picture today as the north of the UK will have dry weather while England and Wales will see showers, reports BBC Weather. Heavy and thundery showers will push into the south later on today.

Tonight, the rain in England and Wales will ease but a few showers will persist in the north. It’ll be dry in Scotland and Northern Ireland.