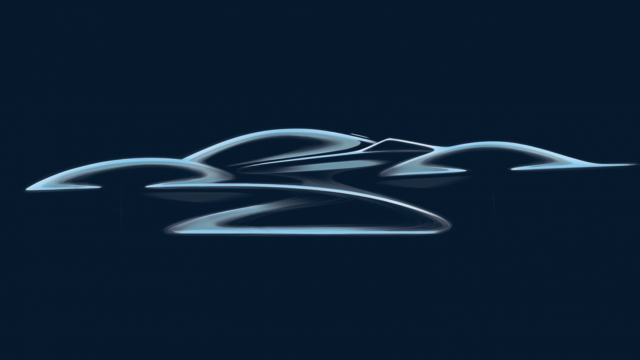 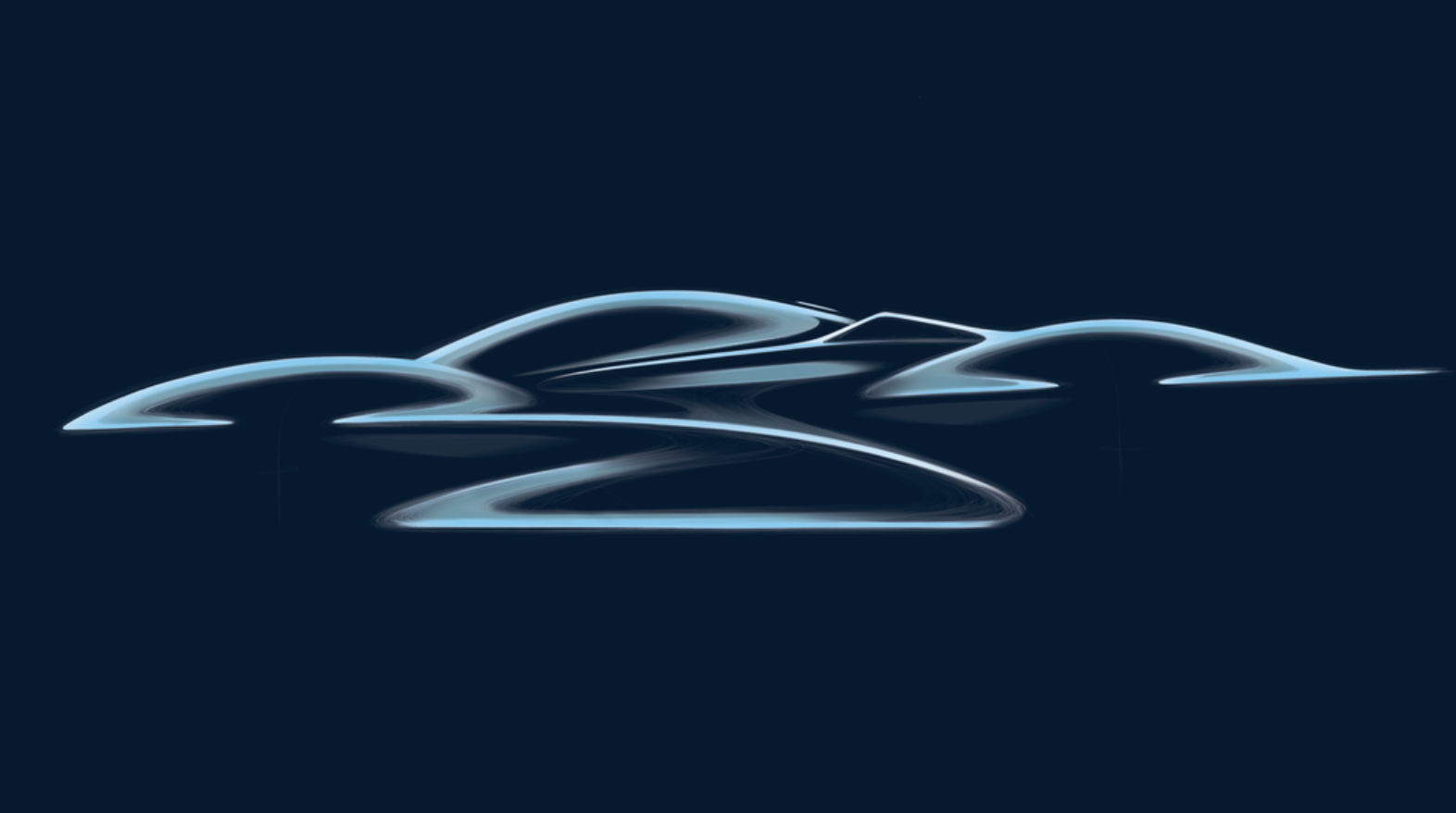 The British military presence in Estonia will be bolstered as Nato dramatically escalates its ability to respond to Vladimir Putin’s Russia.

Leaders from the 30-member alliance are meeting in Madrid for a summit where they will agree to co-operate more closely and significantly increase the number of troops held at high readiness.

The UK already has a significant military presence in Estonia and the prime minister will use the summit to expand its headquarters in the Baltic nation. Officials said this would ensure the UK could provide rapid reinforcements if needed, and deploy artillery, air defence and helicopters.

Shop prices have hit their highest rate of inflation in almost 14 years as businesses grapple with soaring supply chain costs and a cut in household spending, figures show.

Shop prices were up 3.1 per cent on a year ago in June, up from 2.8 per cent in May – the highest rate of inflation since September 2008, according to the BRC-NielsenIQ Shop Price Index.

Food inflation jumped to 5.6 per cent in June, up from 4.3 per cent in May, driven by fresh food prices up 6.2 per cent on June last year – the highest inflation rate since May 2009. The figures follow the Office for National Statistics reporting that inflation as measured by the consumer prices index rose from nine per cent in April to 9.1 per cent last month, a level unseen since February 1982, amid record prices for petrol and the soaring cost of food.

Boris Johnson has hailed Dame Deborah James as an ‘inspiration’ and said that because of her campaigning work ‘many, many lives will be saved’.

The podcaster, who was diagnosed with bowel cancer in 2016, died on Tuesday after spending her final weeks receiving end-of-life care at home with her husband, Sebastien, and their two children.

The PM was among those paying tribute, and wrote on Twitter: ‘I’m terribly saddened to hear that Dame Deborah James has died. What an inspiration she was to so many. The awareness she brought to bowel cancer and the research her campaigning has funded will be her enduring legacy. Because of her, many many lives will be saved.’

British socialite Ghislaine Maxwell has been sentenced to 20 years in prison for luring young girls to massage rooms for disgraced financier Jeffrey Epstein to molest.

The 60-year-old looked straight ahead and showed no emotion as a judge in the Southern District of New York passed sentence in front of a packed public gallery.

At the hearing on Tuesday, the socialite apologised to her victims, saying she hopes her sentence will allow them “peace and finality”.

Turkey has agreed to lift its opposition to Sweden and Finland joining Nato, a breakthrough in an impasse clouding a leaders’ summit in Madrid.

After urgent top-level talks, alliance Secretary General Jens Stoltenberg said ‘we now have an agreement that paves the way for Finland and Sweden to join Nato’.

Russia’s invasion of Ukraine has prompted Sweden and Finland to abandon their long-held non-aligned status and apply to join the security body.

Introducing the RB17 👀 A new era of performance cars has arrived 🤘 pic.twitter.com/Pz3mxexzQU

The two-seater hypercar – which has been designed primarily for track use – is the first car from the performance engineering arm of Red Bull Racing Group to be developed entirely in-house. Just 50 examples will be created at the Red Bull Technology Campus in Milton Keynes, with production set to start in 2025.

Red Bull has only released a sketch of the vehicle for now, but has stated that it will use a V8 hybrid engine developing over 1,100bhp. Its name takes inspiration from the firm’s range of Formula One cars and, like those vehicles, has a number of high-tech features including a carbon-composite tub and ‘the most advanced ground effect package available in a series production car’. This hints at some extensive aerodynamic measures.

Scotland’s first minister has told Boris Johnson it is ‘unacceptable’ to force the Scottish Parliament to seek a legal independence referendum through the courts.

Instead, the two governments should work together to ‘respect the mandate of the people of Scotland’.

A car dealer who lost a court appeal over a buyer’s claim a £140k Bentley sold to them couldn’t tow a caravan, Ford to axe the Focus and Pendragon’s CEO holding onto his job were just some of the stories on this week’s Car Dealer Podcast.

You can listen to the podcast now on Spotify, Apple Podcasts or by clicking play below.

Social media websites should do more to crack down on car insurance scammers, according to Which?

The consumer group said ‘ghost brokers’ mainly operate online, particularly on social media. Ghost broking is a scam which involves insurance documents being doctored to make them look like genuine policies – with those buying them left at risk of driving uninsured.

Early rain will clear towards the east leaving a day of sunny spells and showers for much of the UK, reports BBC Weather. Those showers will be at their sharpest in the north and west.

Rain seen during the day will clear tonight, but further showers will push in to the south-west and sweep north over the east.