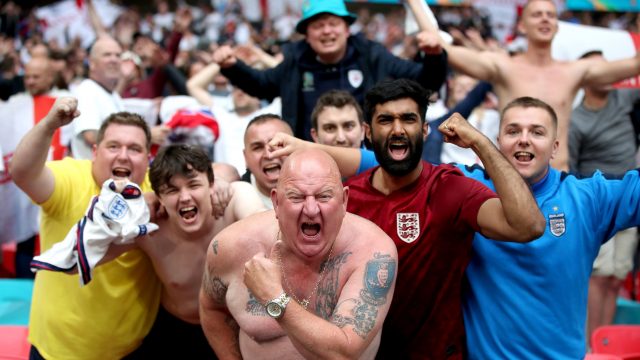 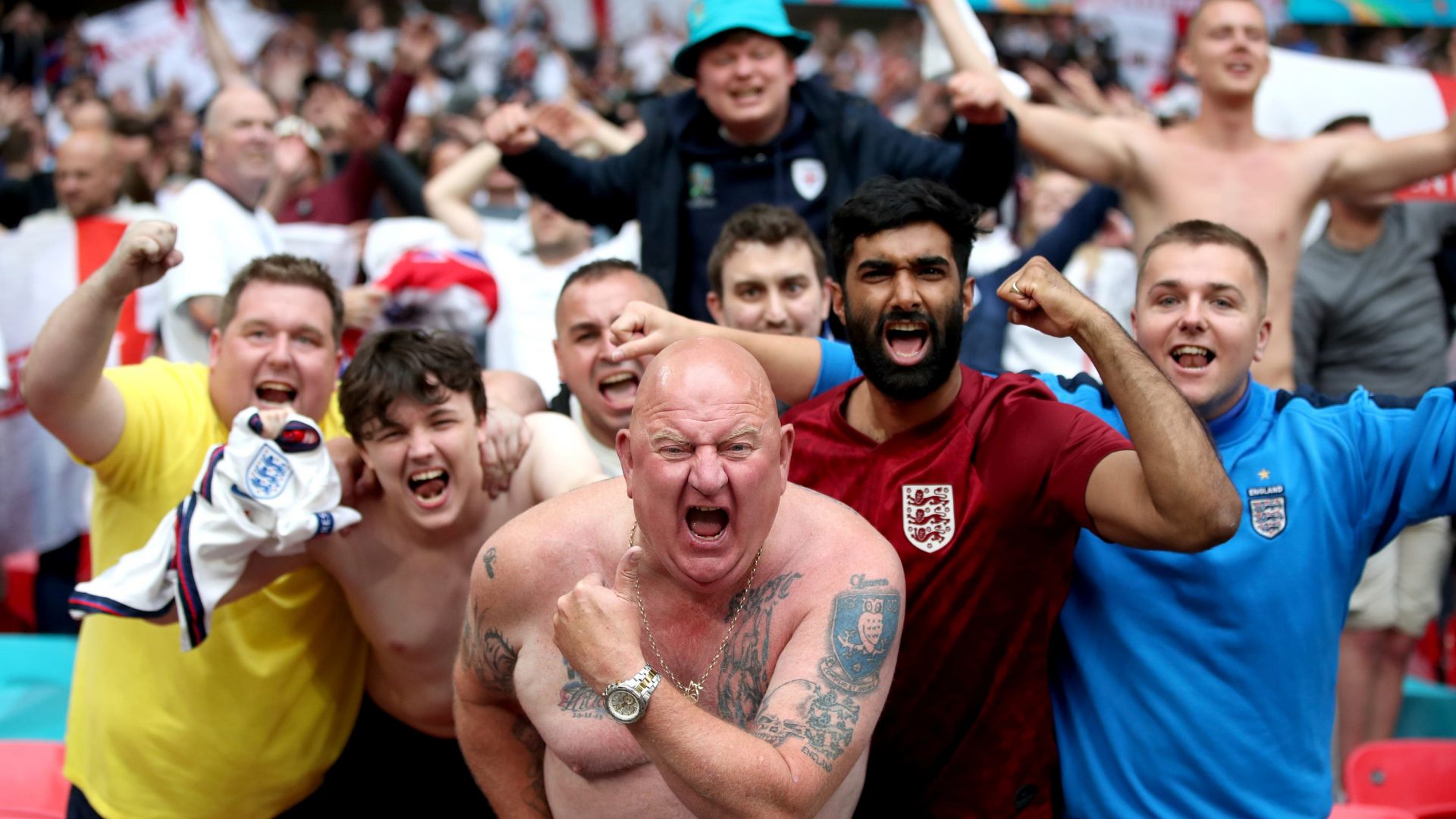 England’s carnival atmosphere will endure for days to come after two late goals put the Three Lions firmly on the path to Euro 2020 glory.

They will play outsiders Ukraine in a quarter-final showdown in Rome on Saturday, with some bookmakers now installing England as new tournament favourites.

A deal to hold off a post-Brexit ban on sausages and other chilled meats moving from Great Britain to Northern Ireland is expected to be announced at the eleventh-hour.

The UK and the European Union are set to announce an extension to a grace period allowing their movement across the Irish Sea on Wednesday – hours before a ban would come into force.

Brussels’ post-Brexit negotiator Maros Sefcovic is scheduled to address the media on Wednesday afternoon, while the UK is expected to issue a statement.

End of era for coal power brought forward to October 2024

The UK will no longer use coal to generate electricity from October 2024 as part of moves to cut climate emissions from the grid, the government has confirmed.

The move brings forward the phase-out for unabated coal power, which does not have technology to capture and permanently bury its carbon dioxide emissions, by a year from the originally scheduled date of October 2025.

There are just three operational coal power plants in the UK, since the remaining coal units at Drax in North Yorkshire were mothballed in March, and all are already expected to close by October 2024.

Scottish government to lift travel ban on Manchester and Salford

The Scottish government has announced it will lift its ban on non-essential travel from Manchester and Salford.

It follows a dispute between First Minister Nicola Sturgeon and Greater Manchester Mayor Andy Burnham over the Covid rules, which came into effect on June 21.

On Tuesday, the Scottish government announced its policy would change following a review of the data. The ban on non-essential travel from Manchester and Salford will come to an end on Tuesday night, but the rules for Blackburn and Darwen are staying in place. 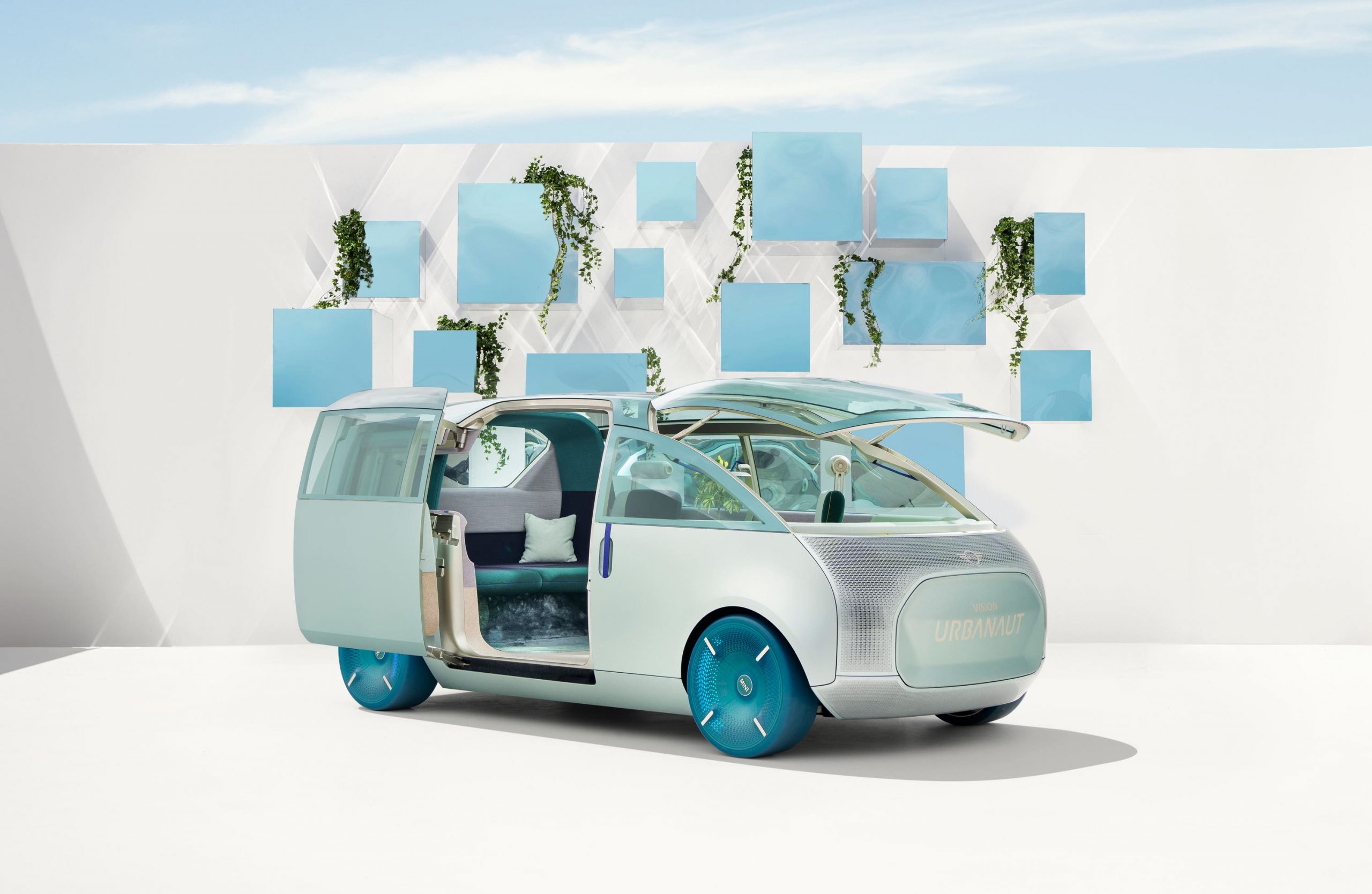 Mini has created a real-life version of its Urbanaut concept.

First released in November last year, the Mini Vision Urbanaut showcased a futuristic van-style vehicle but as a concept, sketched vehicle. Now, it has been created as a fully-fledged physical model which will ‘allow audiences to engage more extensively with the spatial concept and sustainable materials at work’, according to Mini.

It’s been designed around three distinct ‘moments’; Chill, Wanderlust and Vibe. The exterior and interior of the van then change to reflect these moments, with fragrances, lighting and sounds used to change the mood of the vehicle.

The law should be changed to automatically protect the rights of EU citizens and their families who continue to live in the UK, campaigners say.

A ‘tweak’ to legislation is needed to ensure they do not face discrimination at work, in getting housing, accessing healthcare and benefits after the deadline to apply for post-Brexit residency under the EU Settlement Scheme (EUSS) passes on June 30, according to charities and campaign groups.

EU citizens and their families have been asked to apply to the Home Office scheme by the end of the month to confirm their immigration status. Despite calls for an extension to the scheme amid delays and difficulties during the coronavirus pandemic the government has insisted this will not happen.

Facemask ad banned for claiming it could kill Covid-19 virus

An ad for facemasks has been banned for misleadingly stating that they could kill the Covid-19 virus.

The website for Evaq facemasks showed an image of a woman wearing a facemask with the ‘Evaq’ logo and text stating: ‘Anti Viral Face Mask kills all viruses on contact.’

The Advertising Standards Authority (ASA) said consumers would understand the claims to mean that Covid-19 and other viruses would be killed as soon as they had contact with the Evaq mask, and therefore the mask could prevent transmission and help protect the wearer from infection.

Wales and southwest England will have a mostly sunny day but will see showers later, reports BBC Weather. Elsewhere it’ll be cloudy with drizzle but sunshine will develop in Scotland and Northern Ireland.

Tonight will be dry and cloudy and there might be the odd bit of drizzle in the east.