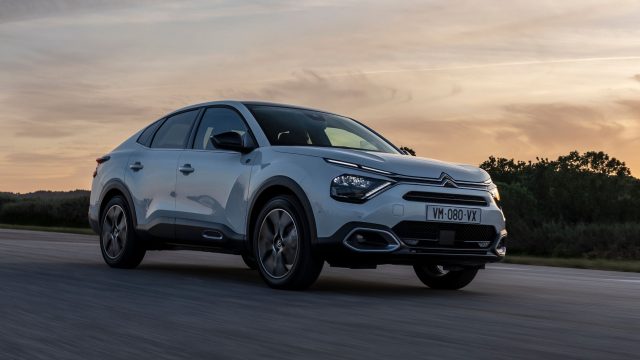 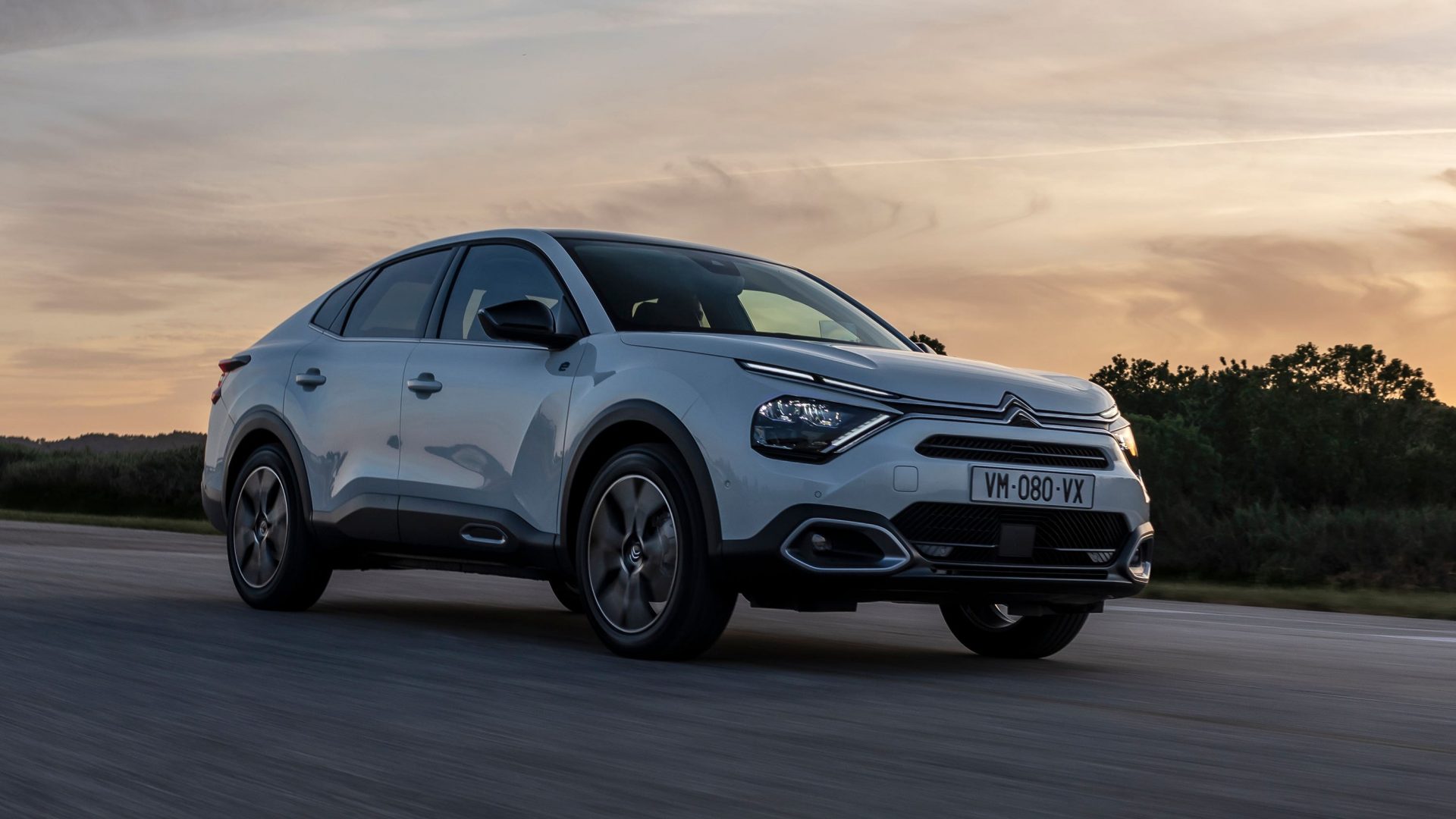 Boris Johnson insisted the idea of an early election ‘hasn’t occurred to me’ but refused to rule out calling a snap poll.

The prime minister said he would not ‘start talking about politics’ at a time when he was dealing with cost-of-living pressures and the war in Ukraine. He repeatedly failed to rule out the prospect of going to the country before the next scheduled election in 2024.

The PM has claimed he has a new mandate at Westminster following his victory in the confidence vote, despite 41 per cent of his own MPs deciding he should go, and was asked whether he would also seek a fresh mandate from the country.

The UK will provide an extra £1bn of military aid for Ukraine, dramatically increasing its support for Volodymyr Zelensky’s defence of his country.

The new funding amounts to a 77 per cent increase on the £1.3bn already provided, with Boris Johnson claiming British support was ‘transforming Ukraine’s defences’ against the Russian onslaught.

Soaring inflation to hit Britain harder than any other major economy, BoE warns

Soaring inflation will hit Britain harder than any other major economy during the current energy crisis, the governor of the Bank of England has warned.

Andrew Bailey said the UK’s economy would likely weaken earlier and be more intense than others as a result of the energy price shock that all European economies face.

The situation was further exacerbated in Britain by the ‘structural legacy’ left by Covid in the labour market as companies struggled with a lack of workers.

R&B singer R Kelly has been sentenced to 30 years in prison by a federal court in New York for masterminding an elaborate scheme to entice and sexually exploit young aspiring singers and underage children.

The former 90s superstar was branded ‘the pied piper of R&B’ as he came face to face with several of his victims who detailed his ‘deplorable and inexplicable’ abuse during the hearing.

Kelly’s sentence follows his conviction on multiple counts of racketeering, relating to bribery and forced labour, by a jury in September last year.

The cancer fund set up by Dame Deborah James has broken the £7m mark after thousands of pounds were donated following the news of her death.

The podcast host and mother-of-two, who became known as Bowelbabe, her social media handle, died on Tuesday aged 40 after being diagnosed with bowel cancer in 2016.

She has since been remembered by the Duke and Duchess of Cambridge, charities, celebrities and many whose lives have been affected by cancer.

Citroen has unveiled a new fastback version of its e-C4 – the e-C4 X.

Billed as a ‘four-door fastback’, the e-C4-X will only be available as a fully electric vehicle in the UK, with a 100kW motor delivering a 0-60mph time of just under 9.5 seconds, while a 50kWh battery should return up to 223 miles of range.

The front-end design of the car is very similar to that of the regular e-C4, but it’s around the back where the bulk of the changes are visible. A new, swooping fastback design has been applied, while the C4-X now measures 240mm longer than the standard C4. This allows it to slot in between the regular C4 hatchback and the larger C5 X in the range.

The royal family is ‘extremely conscious’ of the cost-of-living crisis affecting the nation, with the Prince of Wales paying very close attention to the matter, a royal source has said.

Royal accounts published on Thursday showed the monarchy’s taxpayer-funded spending came to £102.4m during 2021/22 – an increase of £14.9m, or 17 per cent, on the previous financial year.

Royal Mail managers have voted to strike in a dispute over jobs.

Members of Unite backed walkouts by 86 per cent and by 89 per cent in Northern Ireland. The union said Royal Mail plans to cut 542 frontline delivery managers’ jobs alongside a redeployment programme to bring in worsening terms and conditions. The dispute involves around 2,400 managers across more than 1,000 delivery offices.

Unite said it would announce strike dates in the coming days and called for management to return to the negotiating table to reach a settlement to avoid disruption.

The Charity Commission has launched an inquiry into The Captain Tom Foundation after identifying concerns about the charity’s management and independence from the late veteran’s family.

The watchdog opened a case into the charity in March 2021, a month after Sir Tom died, and began reviewing the set-up of the organisation.

This has now escalated to an inquiry after the commission became concerned about arrangements between the charity and a company linked to Sir Tom’s daughter, Hannah Ingram-Moore, and her husband Colin, as well as the trustees’ decision-making and how the charity is governed.

A mixture of scattered showers and cloud for much of the UK today, reports BBC Weather. The north-east will see more rain than other parts.

It’ll turn dry tonight with clear spells for many areas. Some rain will linger in the south.