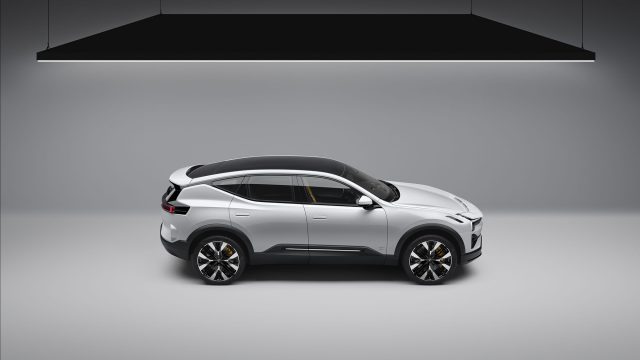 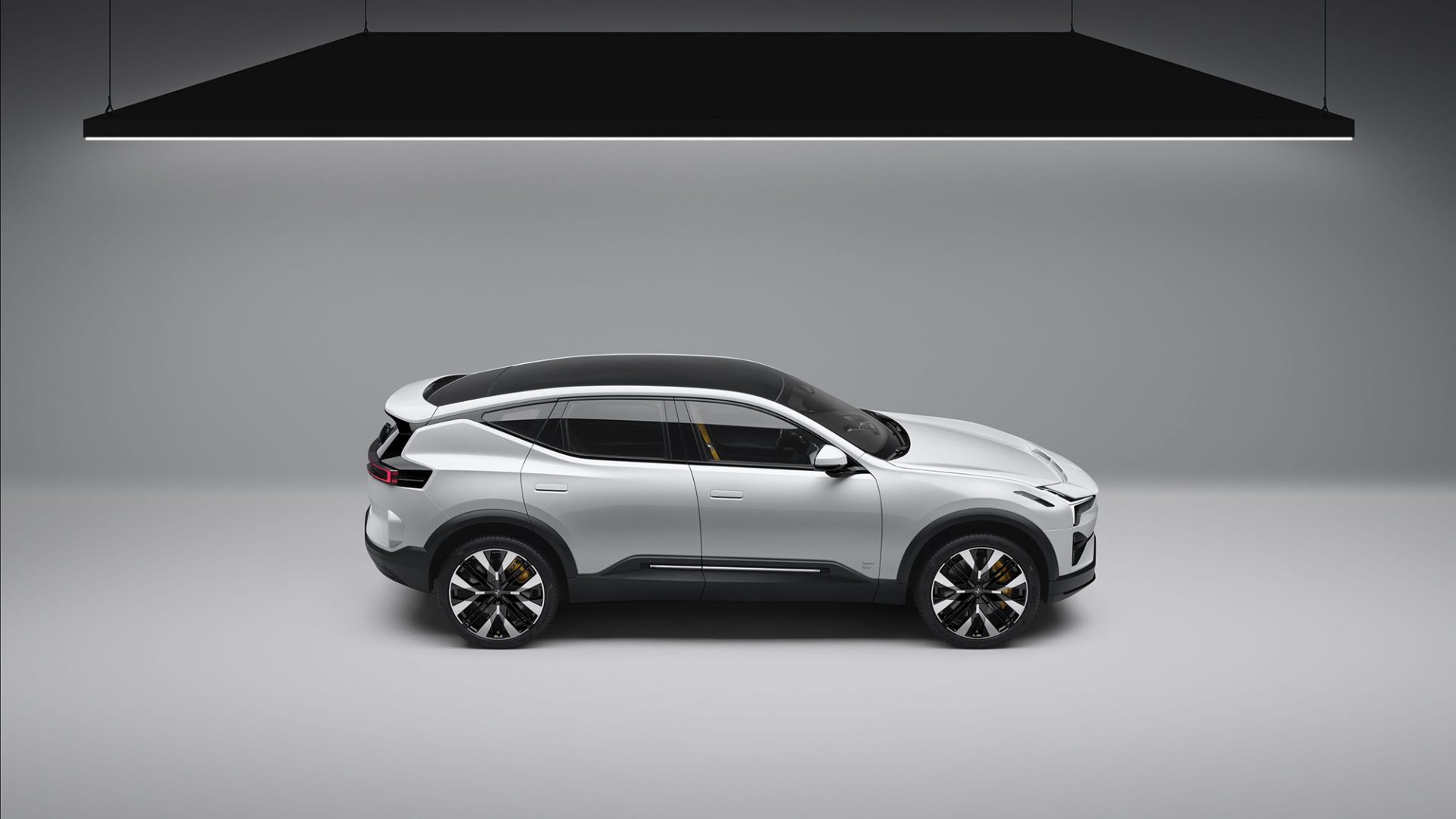 Members of the Rail, Maritime and Transport union (RMT) at Network Rail and 13 train operators will walk out on June 21, 23 and 25, in the biggest outbreak of industrial action in the industry since 1989 in growing rows over pay freezes and job losses.

The RMT also announced another 24-hour strike on London Underground on June 21 in a separate row over jobs and pensions.

Sunak reaffirms pledge to cut business taxes in the autumn

Chancellor Rishi Sunak has reaffirmed his commitment to cut taxes for business later in the year.

In a speech to the Onward think tank, Sunak said he would be bringing forward a range of measures in the autumn to incentivise investment, according to extracts released by the Treasury.

It follows criticism from groups such as the CBI and Federation of Small Businesses that his cost-of-living support package last month didn’t include any help for cash-strapped businesses.

Boris Johnson is to face Parliament today for the first time since the damaging revolt by Tory MPs in Monday’s confidence vote.

His backers can be expected to stage a noisy show of support when he steps up for his weekly Commons questions.

But behind the scenes, tensions are running high after 40 per cent of Conservative MPs refused to support him in the vote of confidence.

Health secretary Sajid Javid has pledged urgent action to overhaul management in the health and social care sector after a major review found evidence of ‘poor behaviours’ including discrimination, bullying and blame cultures.

The review, headed by the senior former military officer General Sir Gordon Messenger, concluded there was an ‘institutional inadequacy’ in the way leadership and management in the sector was trained, developed and valued.

Javid said the findings – to be published in full later today – were ‘stark’ as he promised ‘the biggest shake-up of leadership in decades’.

The 24.54 per cent increase will come into effect from July 1. It is set to hit around 49,000 domestic and small business gas customers in the Greater Belfast network.

It comes a week after another energy firm, SSE Airtricity, announced a 42.7 per cent increase in gas prices from July 1.

Women would need to work an additional 18 years full-time to save the same amounts of money into their pensions as men, research suggests.

Women aged 65 will typically have accumulated £69,000 in private pension wealth, compared with average men’s savings of £205,800, according to workplace pension provider Now: Pensions and the Pensions Policy Institute.

With women living on average four years longer than men, they need to save more throughout their lifetime to accommodate longer periods in retirement, the report said.

A TV ad for the organisation Vegan Friendly UK has been banned after it drew 63 complaints about its graphic images of animals in distress alongside people eating.

The ad, seen in March, showed two women and one man eating around a table as well as clips of a fish head which was still gasping for air, a live piglet alongside a pig with its eyes closed and a cow’s face which appeared to have tears coming from its eye.

A further clip showed a cow’s skinned head with its eyes and teeth still present lying on its side. As those at the table continued to eat, text stated: ‘No animal was harmed, consumed, or purchased to make this advert,’ followed by the text: ‘Make the connection.’

The widow and son of the man who wrote the 1983 article that inspired the original Top Gun movie are suing Paramount Pictures over its sequel, Top Gun: Maverick.

In a complaint filed in California’s federal court, Shosh Yonay and Yuval Yonay claim that the rights to Ehud Yonay’s story reverted back to them on January 24, 2020.

The lawsuit contends that Paramount, which produced and distributed the sequel, did not reacquire those rights before releasing the film in May. Paramount said in a statement that the claims ‘are without merit, and we will defend ourselves vigorously’.

Polestar has given a new look at its upcoming 3 SUV in an image released ahead of the car’s world premiere in October.

It arrives as the firm’s first SUV and will go alongside the existing 1 and 2 electric vehicles. Billed as an ‘electric performance SUV’, the 3 uses a dual-motor powertrain and will be capable of travelling just over 372 miles on a single charge.

Polestar has yet to release the size of the battery that the 3 will use, or the rate of charge that it will be able to accept.

The European Union has agreed new rules that mean all smartphones sold in the bloc will be required to have a USB-C port for charging.

The rules are set to come into effect by autumn 2024 and will have a substantial impact on Apple’s iPhone, which is the only major smartphone not to already use the connection.

There’ll be sunshine plus heavy showers in a lot of England and Wales today, says BBC Weather, with the chance of thunder. Scotland and Northern Ireland will be cloudy with rain and some sunshine.

A lot of Scotland and England will see spells of sunshine developing widely tomorrow, with the possibility of a few showers. It’ll be duller in western England, Wales and Northern Ireland, with light rain.