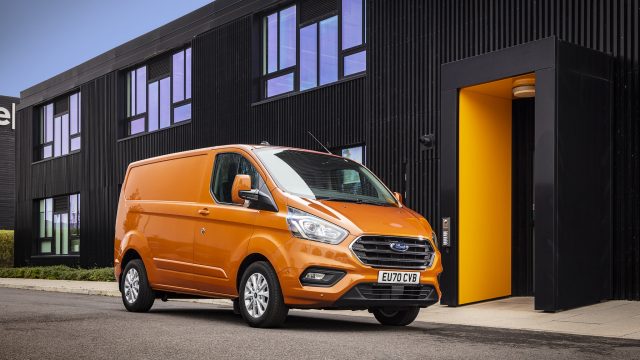 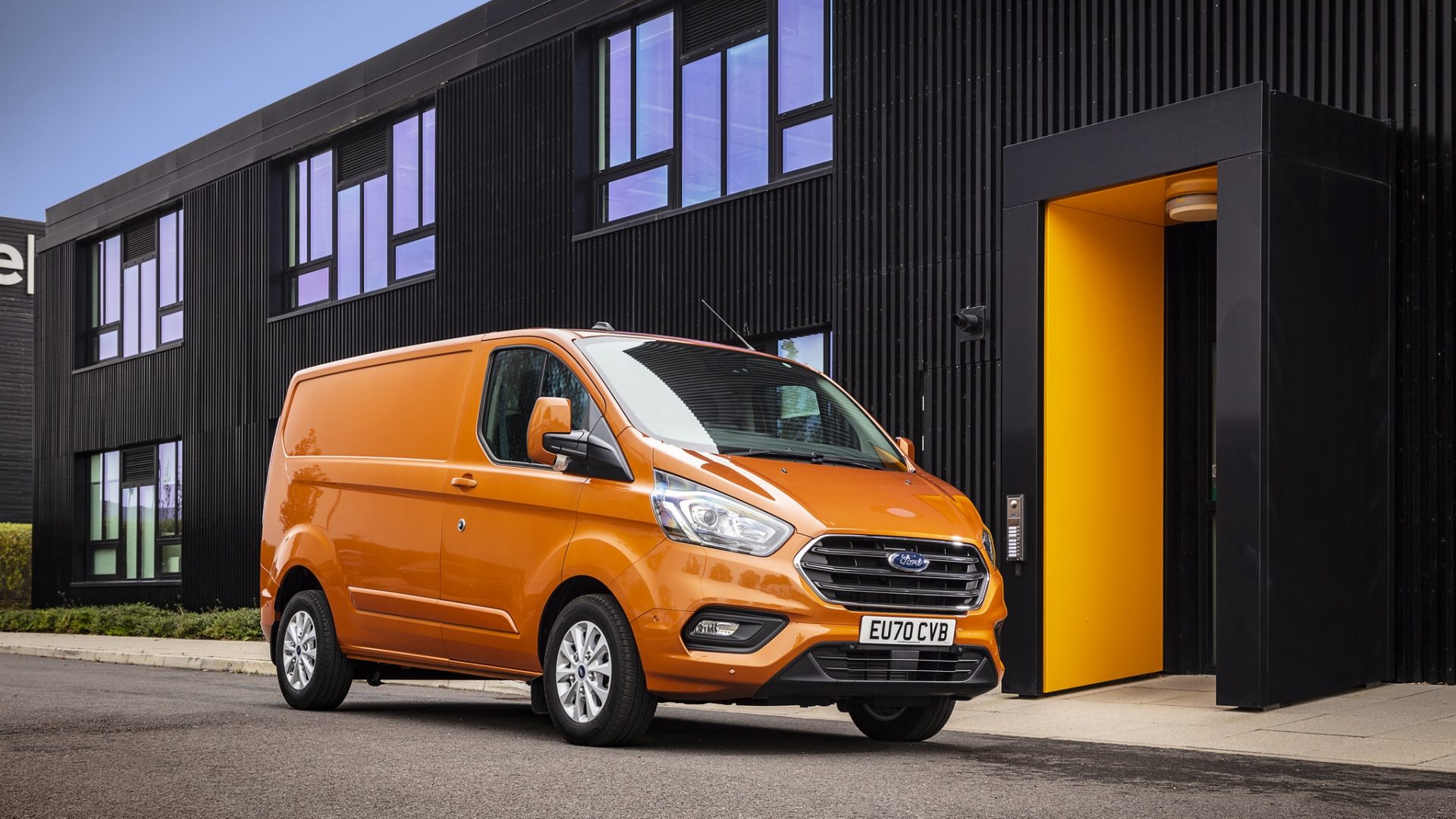 It was topped only by 2019’s figure of 23,120 for the month, and compared with the pre-pandemic five-year average of 16,997, it was a 21.1 per increase during what is typically the market’s second quietest month of the year.

Figures for LCVs weighing two tonnes or less dropped by 23.3 per cent to 882, but all the other classes experienced growth.

Vans heavier than 2.5 tonnes, which comprised most of the market, saw overall registrations go up by seven per cent to 14,159, thanks to continuing robust demand for online shopping and construction, and as pandemic restrictions carried on easing across the UK.

But thanks to new 4×4 models entering the market, that traditionally small segment soared by 522.6 per cent to 193.

It warned, though, that the semiconductor shortage had affected commercial vehicle manufacturing, with output down by 21.3 per cent on the pre-pandemic average, although it didn’t give a figure.

Chief executive Mike Hawes said: ‘This year has proved to be one of the best ever for new van registrations, buoyed by strong demand and growing confidence as the economy continues to open up.

‘The impact of the semiconductor shortage on manufacturing is affecting commercial vehicle production, however, even if it is not immediately apparent in the registration figures.

‘With even more new zero-emission models coming to market, the choices available for fleet renewal are increasing rapidly, which can play a significant role in helping the UK meet its ambitious emissions reduction targets.’