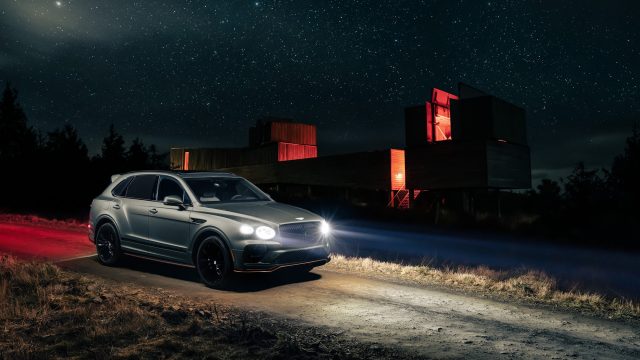 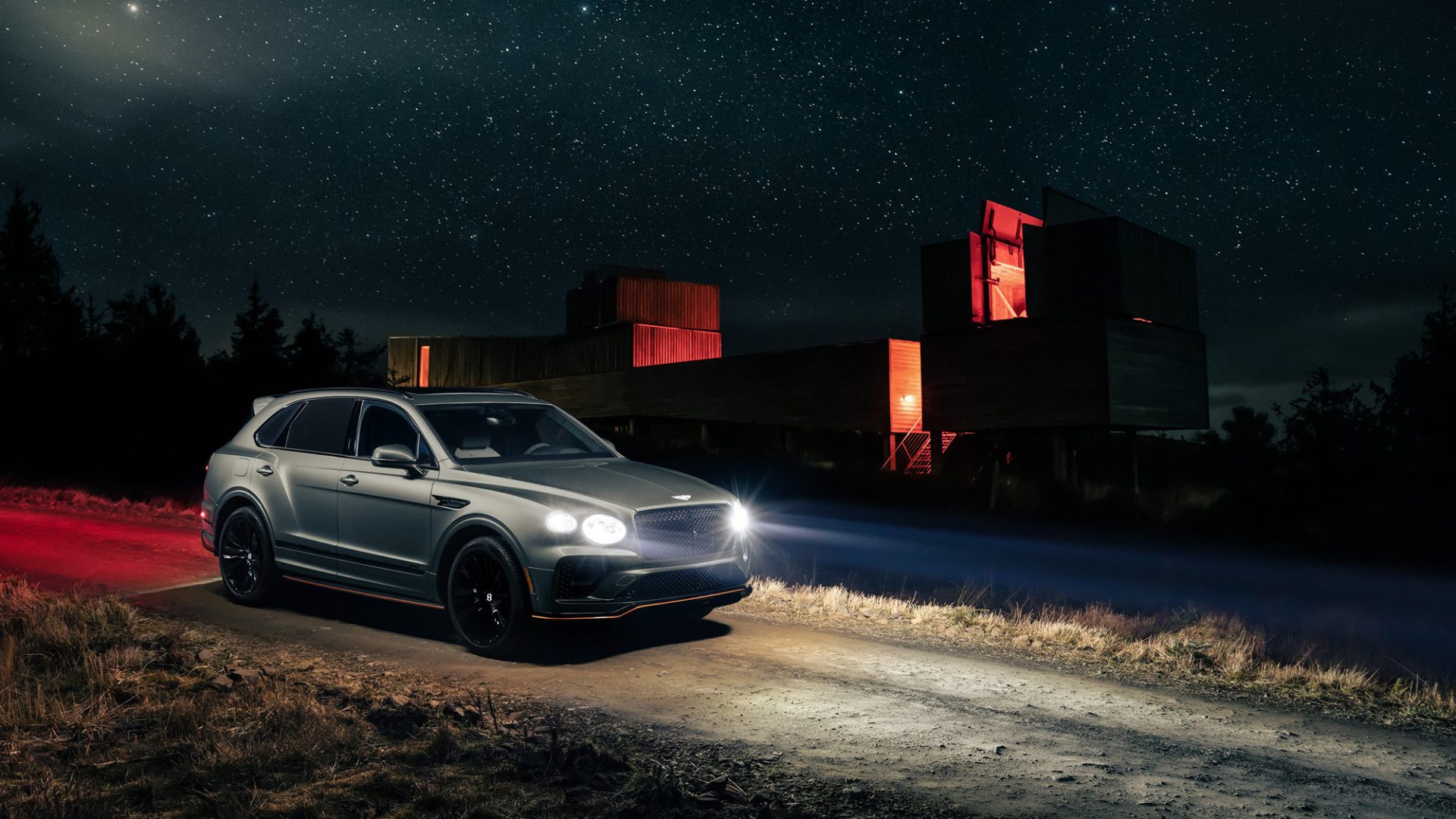 Rishi Sunak says his ‘mission’ now is to cut taxes

The chancellor says his goal over the rest of the government’s term is to cut taxes.

‘My priority over the rest of this Parliament is to cut people’s taxes. That is my mission,’ Rishi Sunak said today, ahead of his Spring Statement on Wednesday (Mar 23).

Speaking to The Mail on Sunday, he alluded to a realignment of spending rather than any big new allocations. ‘Let’s not be spending any more money – let’s make sure the money we’re spending is spent really well,’ he told the paper.

Government ministers knew about P&O Ferries’ plan to slash 800 jobs before staff were informed but were told by officials it would ensure the firm remained ‘a key player in the UK market for years to come’, it has been reported.

The Sunday Times said it received a leaked memo apparently written by a senior Whitehall official that tried to ‘justify’ the mass redundancies, stating that ‘without these decisions, an estimated 2,200 staff would likely lose their jobs’.

The memo, which is claimed to have been sent before 800 P&O staff were told of their jobs being lost on Thursday, adds the changes ‘will align [P&O] with other companies in the market who have undertaken a large reduction in staff previously’.

Meanwhile, its profits for 2021 hit £9.7bn – an eight-year high following a £4.3bn loss in 2020 that was caused by a collapse in demand for fuel because of the pandemic’s restrictions, said Reuters.

Coronavirus booster vaccine jabs for millions of people in England will begin to be offered this week, the NHS has announced.

The vaccine will be available to care home residents, people who are 75 and over, plus the immuno-suppressed aged 12 and over.

A total of around five million people are expected to be given the jab, with around 600,000 invited to book their dose this week, according to the health service.

Boris Johnson has sparked outrage by comparing the struggle of Ukrainians fighting the Russian invasion to British people voting for Brexit.

In his speech to the Tory spring conference in Blackpool, the PM said it was the ‘instinct of the people of this country, like the people of Ukraine, to choose freedom’, with the Brexit vote a ‘famous recent example’.

The comparison was criticised by Tory peer Lord Barwell, who pointed out that Ukraine is seeking to join the European Union.

A private jet has been grounded while possible links to Russia are investigated.

The Cessna aircraft was blocked from taking off from London Biggin Hill Airport while a probe takes place to see if it falls foul of sanctions banning all Russian-linked aircraft.

The Notice to Airmen, which grounded the flight, was issued yesterday and relates to a Cessna Citation Latitude 680A owned by Brooker Holdings Ltd.

Dragons’ Den star Steven Bartlett has signed up to offer a room in his house to a Ukrainian family fleeing the war.

The 29-year-old entrepreneur and author said he had applied to the government sponsorship scheme and hoped to house refugees in the spare room of his home.

As part of the scheme, members of the public must provide accommodation for at least six months and will receive an optional tax-free monthly payment of £350. 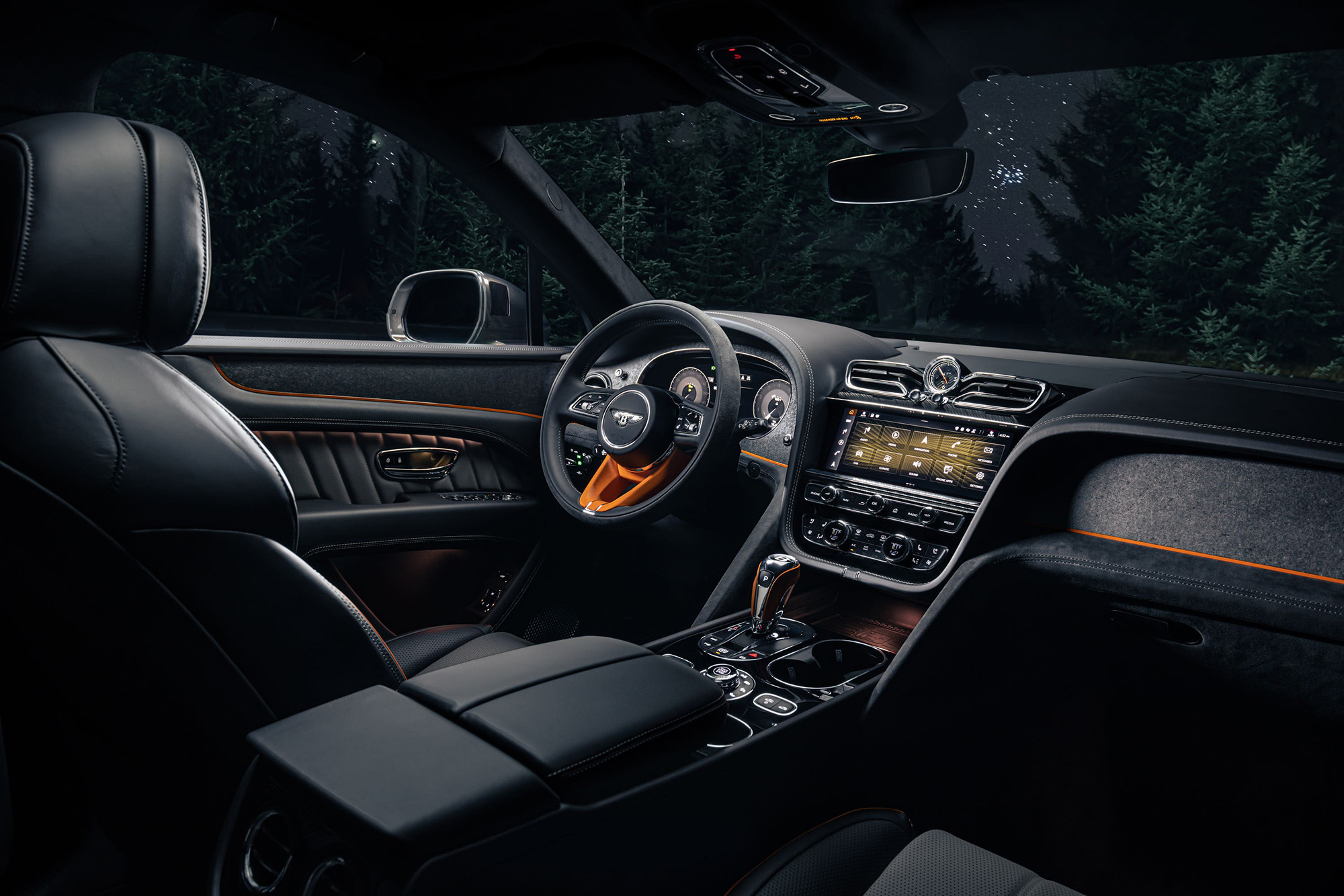 Bentley has revealed a new space-themed Bentayga Speed, commissioned by its dealership in Orlando, Florida, near the Kennedy Space Centre.

The dark-grey exterior with subtle green undertones is complemented by all the chrome pieces being replaced with black parts, while orange accents ‘take inspiration from comet dust trails racing across the night sky’.

Passengers are greeted by illuminated treadplates that depict planets orbiting the solar system, while the cabin is trimmed in dark upholstery to mimic the sky at night.

The Duke and Duchess of Cambridge were all smiles as they arrived in the Caribbean yesterday for the start of a major tour that has sparked controversy among local residents.

William and Kate‘s plane touched down in Belize after opposition from villagers – who cited a range of issues including objections to the couple’s helicopter landing site – forced a planned royal trip to a farm today to be scrapped.

The couple looked relaxed after their 11-hour flight and were welcomed by governor-general Froya Tzalam as they stepped from the Voyager ministerial jet ahead of an official meeting with PM Johnny Briceno.

The leader of the DUP has accused Sinn Fein of ‘pushing a radical all-Ireland agenda’ during a speech to the party executive.

He made the comments yesterday as the DUP held a meeting to ratify its Northern Ireland Assembly candidates for the election in May.

Yesterday marked the warmest day of the year so far, with the mercury hitting 20C in Kinlochewe, north-west Scotland, but temperatures are expected to drop today.

Highs of 13C are expected in Wales, 11C in Scotland and England, and 10C in Northern Ireland, with the possibility of rain in East Anglia.

Monday will also see slightly cooler and cloudier conditions, with some showers possible in south-east England.