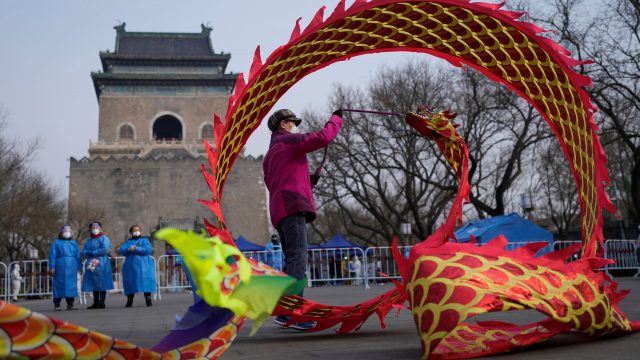 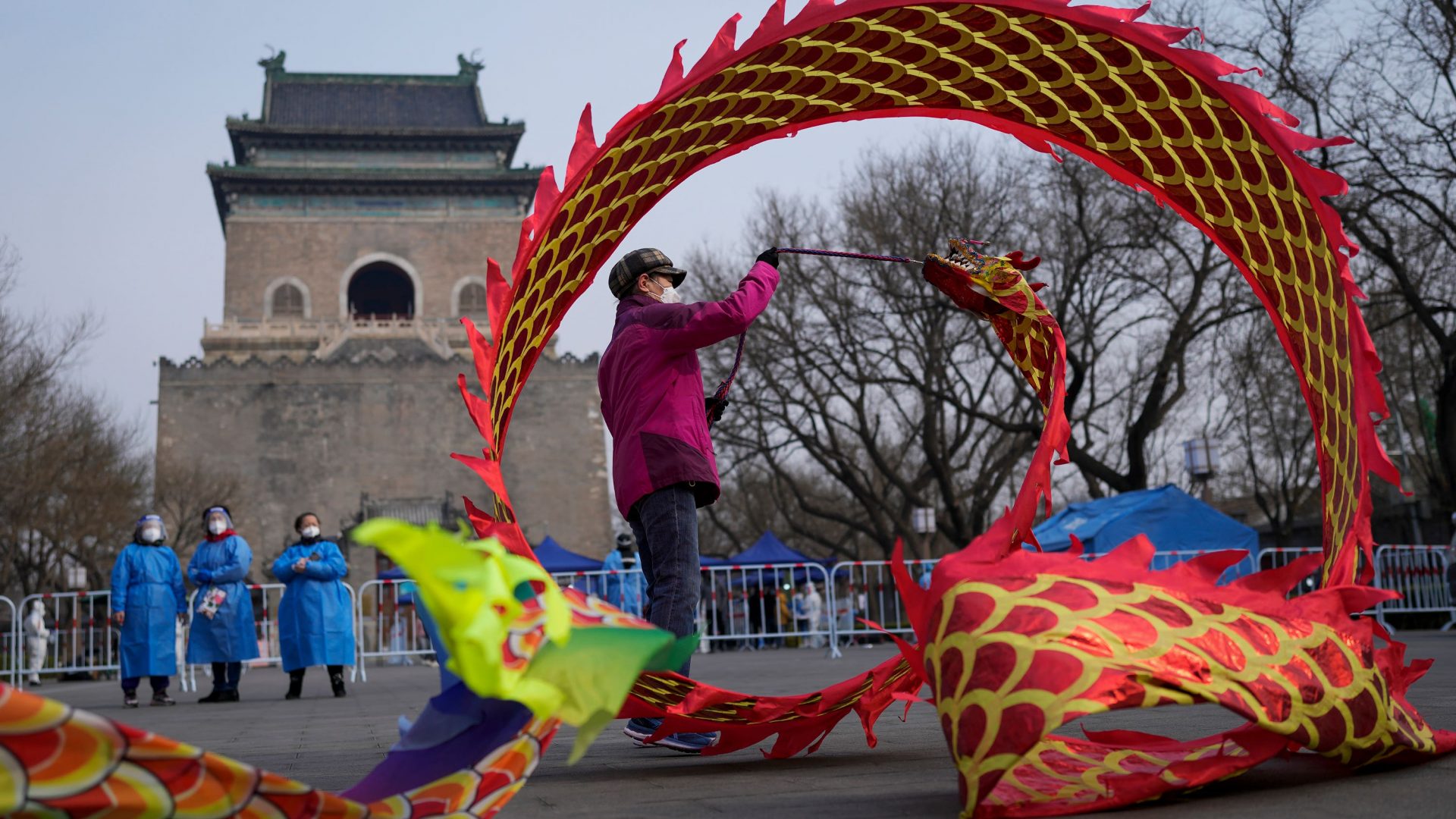 Ukrainian president Volodymyr Zelensky has said Boris Johnson is ‘helping more’ than other leaders in the resistance against Russia thanks to pressure from the British people.

In an interview in Kyiv where he is resisting Vladimir Putin’s invasion, Zelensky said France was being more hesitant in sending weapons ‘because they are afraid of Russia’.

He told the Economist magazine that Germany ‘are making a mistake today’ as it tries to take a balanced approach due to their deeper economic ties with Moscow.

Volodymyr Zelensky has said his government would consider declaring neutrality and offering security guarantees to Russia, including keeping Ukraine nuclear-free.

He told independent Russian journalists on Sunday that the issue of neutrality – and agreeing to stay out of Nato – should be put to Ukrainian voters in a referendum after Russian troops withdraw.

He said that a vote could take place within a few months once Russian troops leave. Russia quickly banned Zelensky’s interview from being published.

Bosses from two of P&O Ferries’ rivals are due to meet with government officials to discuss the fallout from the firm’s widely-criticised move to sack 800 staff.

The Department for Transport (DfT) has invited DFDS and Stena Lines for talks on Monday, amid concerns over chaos at ports during the Easter holidays.

The department confirmed the meeting is taking place, but declined to comment on the topics for discussion.

Much of Shanghai locked down as mass Covid-19 testing begins

China has begun locking down most of its largest city of Shanghai as part of its strict Covid-19 strategy, amid questions over the policy’s economic toll on the country.

Shanghai’s Pudong financial district and nearby areas will be locked down until Friday as citywide mass testing gets underway, the local government said. In the second phase of the lockdown, the vast downtown area west of the Huangpu River that divides the city will start its own five-day lockdown on Friday.

Residents will be required to stay home and deliveries will be left at checkpoints to ensure there is no contact with the outside world. Offices and all businesses not considered essential will be closed and public transport suspended.

Downing Street had been expecting the plan in the coming week after it already slipped from the prime minister’s earlier billing of the week before.

Johnson has indicated the strategy will focus on renewables, nuclear and using UK fossil fuels as he seeks to shift away from Russian dependence and ease soaring fuel bills. The Financial Times reported officials suggesting April 4 was now the earliest date for its publication as Sunak resists providing any new money.

The Duke of Cambridge reportedly plans to use only half the staff his father the Prince of Wales has, and wants to end the longstanding royal tradition of ‘never complain, never explain’.

William is said to have had a meeting with aides following backlash from his and the Duchess of Cambridge’s Caribbean tour.

Ending their trip to Belize, Jamaica and the Bahamas at the weekend, the future king acknowledged the monarchy’s days in those nations may be numbered as he stated the future ‘is for the people to decide upon’.

The Sussex airport has reopened its south terminal, with flights increasing from around 300 to 570 a day from Sunday.

The move is the equivalent to opening a medium-sized airport overnight, meeting the expected high demand for summer travel this year.

A murky start for much of eastern and northern England today and cloud will take its time to clear, reports BBC Weather. However, in other parts, it’ll be another sunny day.

Scattered showers around the UK tonight. Mostly cloudy while heavier showers will sweep into southern counties later on.