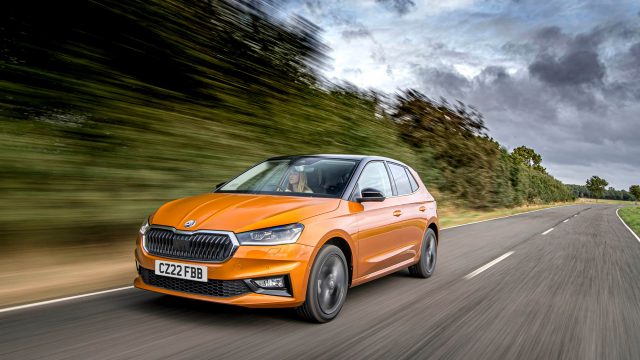 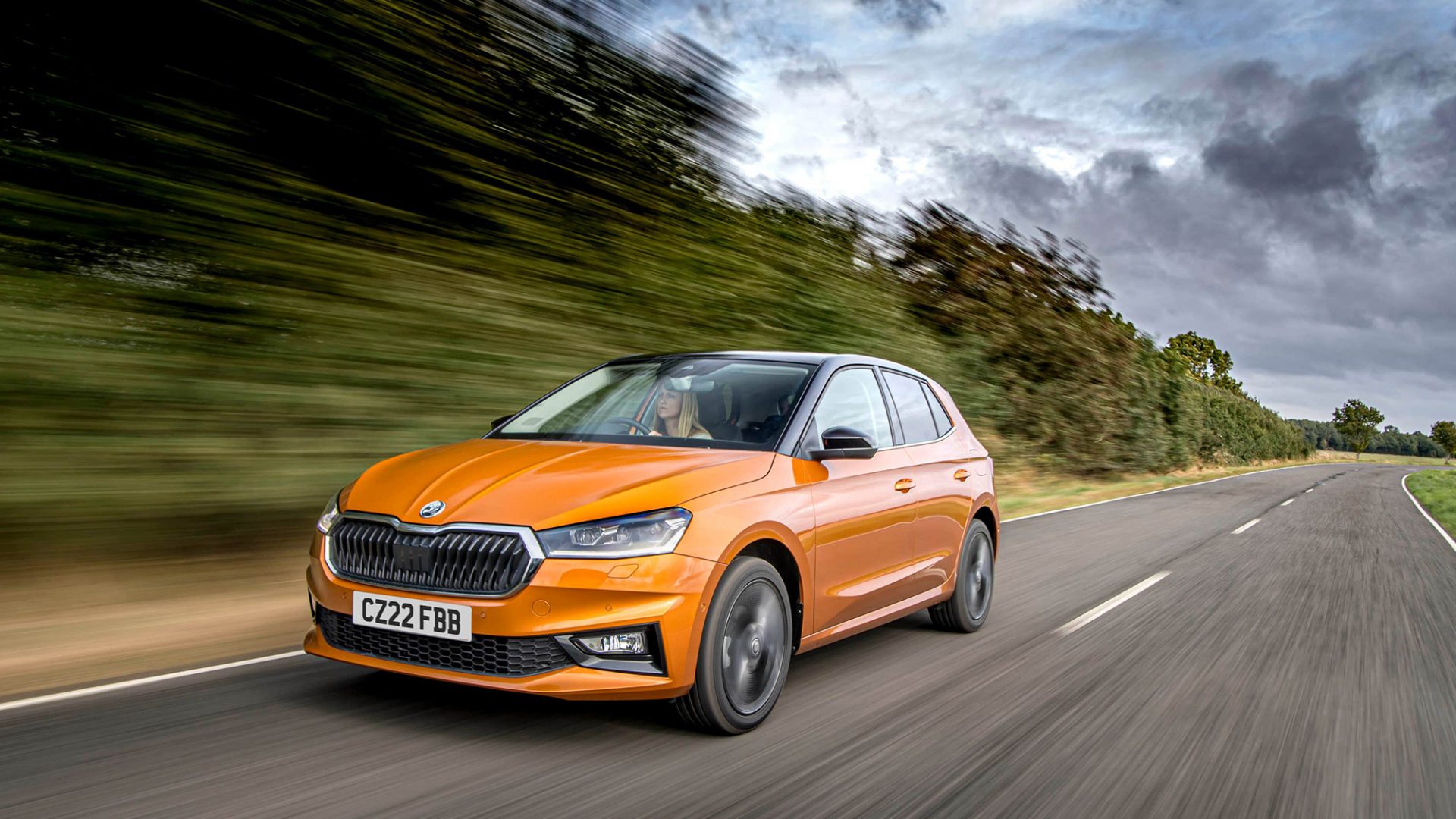 Attendees could be hit with first wave of partygate fines ‘imminently’

People who attended alleged lockdown-breaking parties at Downing Street and the Cabinet Office are reportedly braced for an initial tranche of fines from the Metropolitan Police.

The Guardian has suggested the fixed penalty notices will be issued ‘imminently’, while other outlets have reported they are due to surface soon.

The force is investigating 12 events, including as many as six that Boris Johnson is said to have attended.

Deliveroo has joined forces with WH Smith as it continues to expand further from its traditional takeaway delivery business.

The online delivery operator said it will be able to deliver a raft of products, from printer cartridges to bestselling novels, to customers in 20 minutes.

WH Smith is launching the partnership today in Reading, and will roll it out across nine more stores over the next week, covering Richmond in south-west London, Muswell Hill, Chiswick, Brighton, Cambridge, Oxford, Leeds, West Yorkshire, St Albans, and Guildford.

Heineken and Carlsberg to pull out of Russia

Beer giants Carlsberg and Heineken plan to pull out of Russia after the country’s invasion of Ukraine.

Dutch brewing giant Heineken said yesterday that the move would cost it about €400m (£334m), while Denmark’s Carlsberg said it would calculate the cost later.

Both companies had previously said they would halt new investments and exports to Russia because of the invasion.

P&O Ferries chief executive Peter Hebblethwaite will appear before a Scottish Parliament committee today after the company announced earlier this month that it would be sacking 800 seafarers and replacing them with agency staff.

He will face the net zero, energy and transport committee, after having already sat for a Westminster committee last week.

The appearance in Edinburgh comes after UK transport secretary Grant Shapps warned him yesterday that a ‘package of measures’ was being pursued to ‘block’ the sacking of staff.

Rishi Sunak has said it would have been ‘irresponsible’ for the government to have borrowed more to raise benefits in the face of rising inflation.

Commons treasury committee chairman Tory MP Mel Stride said the chancellor had done ‘very little’ for those who were out of work and relying on benefits.

Inflation is forecast to rise to more than eight per cent, and appearing before the committee to defend his Spring Statement, Sunak said ‘irresponsible’ borrowing levels risked stoking inflation even further, adding to the pressure on living standards.

The UK used more gas from Norway than it did from the North Sea in 2021, after gas production within the UK fell ‘significantly’ last year.

Ross Dornan of industry body Offshore Energies UK said this marked the first time that supplies from a single other country had been larger than domestic supply.

And with the Russian invasion of Ukraine resulting in countries looking to end their use of oil and gas from Russia, he warned: ‘If we want to be more reliant on imports we’re going to have to pay the price of that.’

Cadbury has reduced the size of Dairy Milk sharing bars by 10 per cent as it passes the impact of soaring costs on to customers.

Parent company Mondelez blamed rising inflation in the production of its chocolate as it cut the size of its larger bars from 200g to 180g.

They are still being typically sold at £2 despite the size reduction. 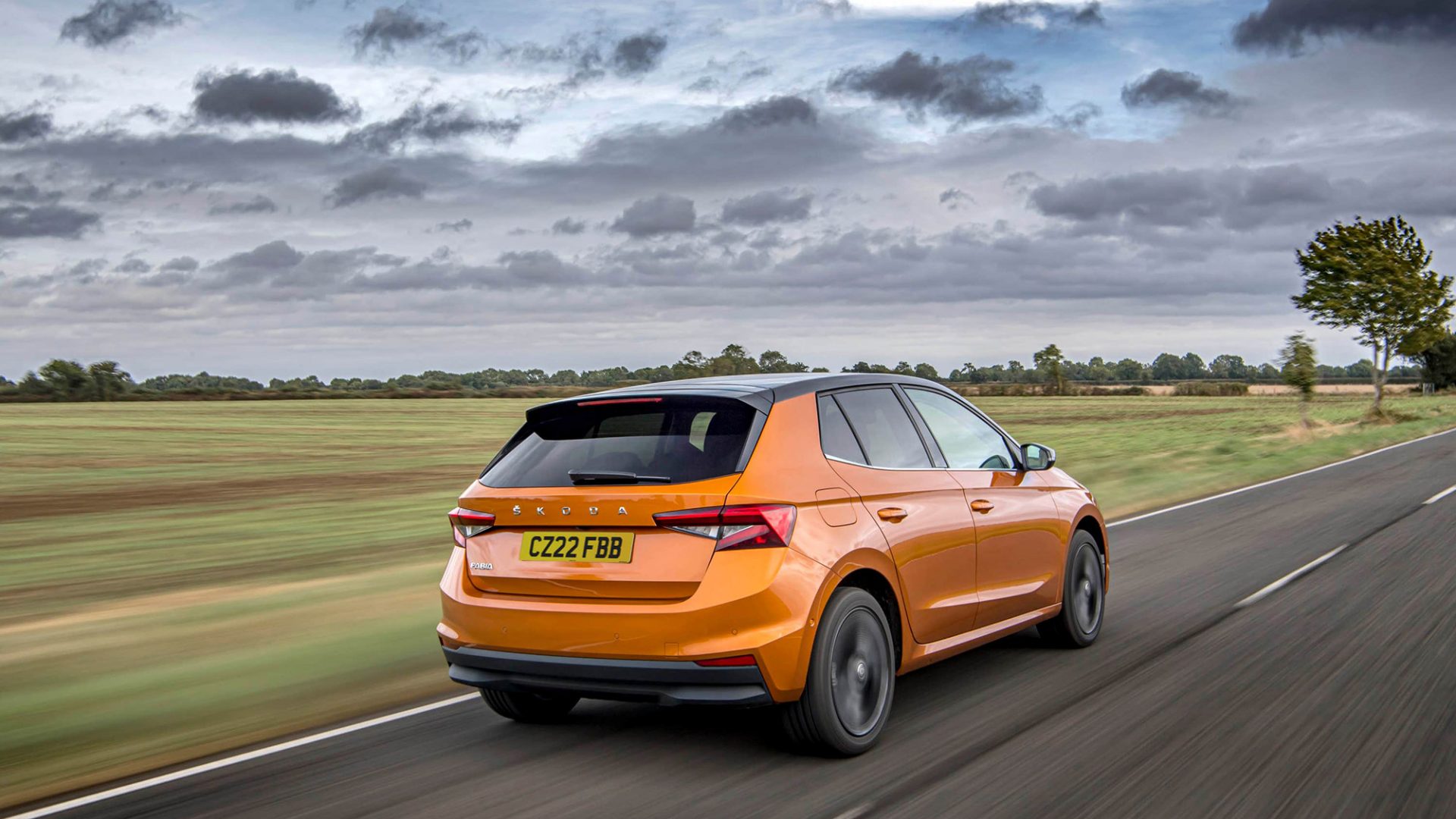 Skoda has launched a new offer for the Fabia, which will see eligible customers receive one year’s free insurance.

The offer is for comprehensive insurance and is open to drivers aged 25 to 75 and living in Great Britain.

Eligible customers will also get a deposit contribution and service plan when financing a new Fabia.

It said the UK will ‘continue to assist’ by implementing tough sanctions on Russian president Vladimir Putin’s regime as well as by providing defensive and humanitarian support to put Ukraine ‘in the strongest possible negotiating position’.

The suspected poisoning of the billionaire was not intended to kill him and the two Ukrainian representatives, the lead Russia investigator with investigative news outlet Bellingcat has said.

Bellingcat can confirm that three members of the delegation attending the peace talks between Ukraine and Russia on the night of 3 to 4 March 2022 experienced symptoms consistent with poisoning with chemical weapons. One of victims was Russian entrepreneur Roman Abramovich. https://t.co/DJaZ4CoL8J

Barclays is set to lose £450m after admitting it sold more products to investors than it was allowed to.

But it admitted that in the past year it sold $15bn (£11.4bn) more than allowed to under regulations agreed with the US Securities and Exchange Commission. It must now to buy back the unregulated products and absorb the expected £450m hit.

Kim Kardashian apologises for her controversial ‘advice’ to women in business

Kim Kardashian has apologised for comments she made about women in business, saying they had become a ‘sound-bite with no context’.

The reality star said her remarks were ‘not a blanket statement’ and she did not want people to feel like she did not respect the hard work of other women.

Kardashian, 41, previously said her advice to women in business was to ‘get your f***ing ass up and work’, attracting heavy backlash online by many who commented on her privilege.

A Tory MP is due to go on trial today accused of groping a 15-year-old boy.

Imran Ahmad Khan, 48, who represents Wakefield in West Yorkshire, denies a single charge of sexual assault against the then teenager in Staffordshire in January 2008.

The politician has been suspended by the Conservative party and will stand trial at Southwark Crown Court in a case expected to last around two weeks.

Today will start cloudy with showery rain in the south and north, says BBC Weather, with western areas enjoying sunny spells, although most places will develop showers, becoming hill snow in the north tonight, with the south having rain and cloud.

The rain and thick cloud will move across central England and Wales tomorrow, and the north will be chilly, windy and with scattered wintry showers.