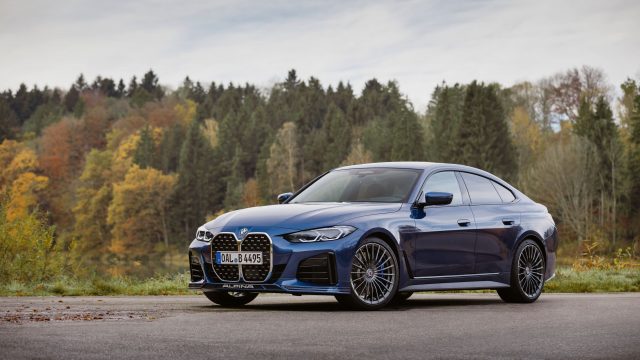 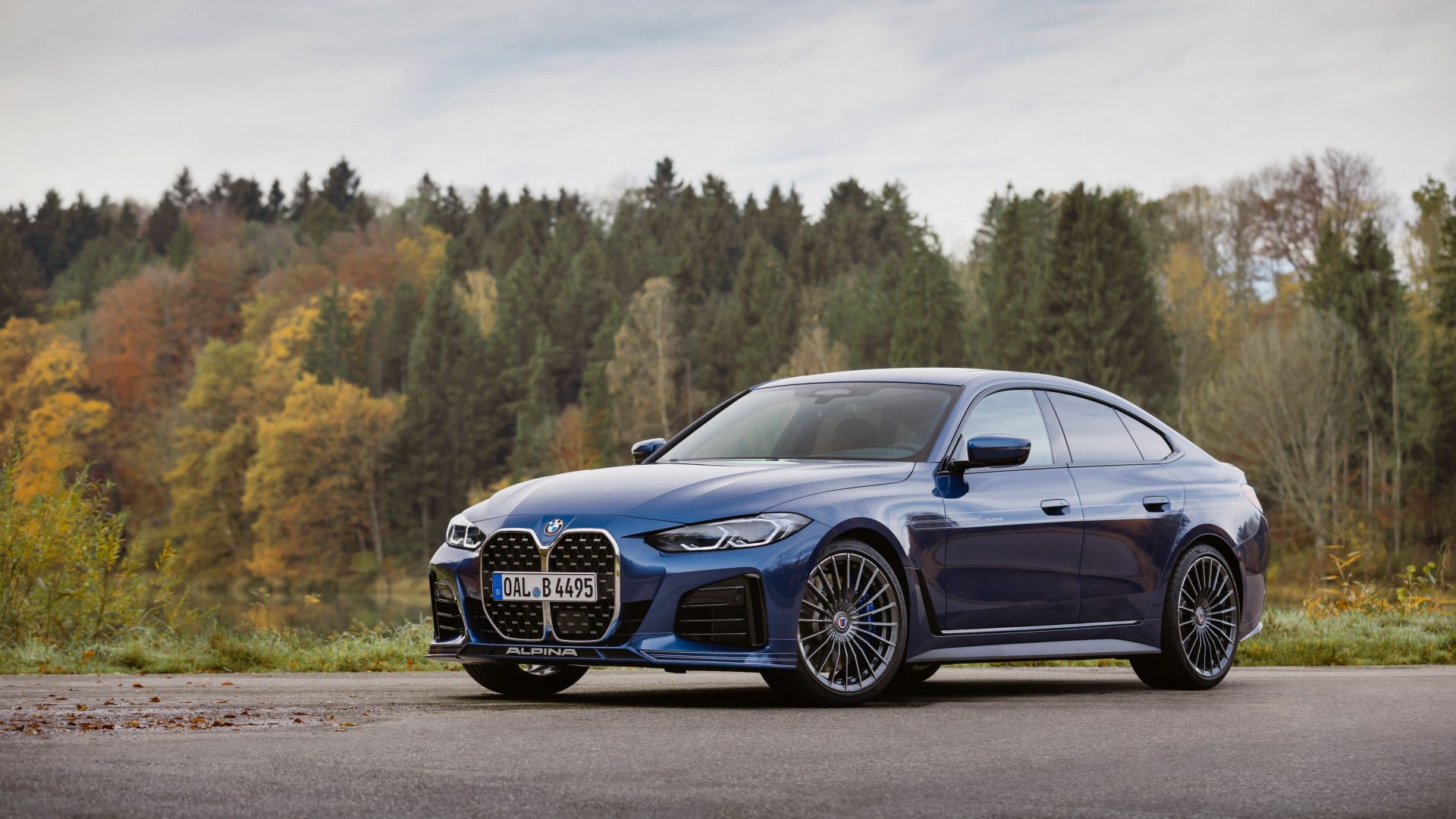 Vladimir Putin’s advisers are scared to tell him the truth about the progress of his Ukraine invasion but the extent of the Russian leader’s ‘misjudgements’ must be ‘crystal clear to the regime’, Sir Jeremy Fleming has said.

In a rare public address during a visit to Australia, the head of Britain’s GCHQ spy agency said Putin had ‘massively misjudged the situation’.

And he warned China not to become ‘too closely aligned’ with the Kremlin.

Ukrainian president Volodymyr Zelensky says his country’s forces are preparing for Russia to mount a new offensive in the south-east region of Donbas as Moscow announced it was scaling back military efforts around the capital Kyiv.

Zelensky said in his address to the nation on Wednesday evening: ‘We know that this is not a withdrawal but the consequences of being driven out. But we also are seeing that Russia is now concentrating its forces for new strikes on Donbas and we are preparing for this.’

It came with talks between Ukraine and Russia due to resume on Friday by video, according to the head of the Ukrainian delegation, David Arakhamia.

More than four million refugees have fled Ukraine since Russia launched its war, in the largest refugee crisis in Europe since the Second World War, according to the UN refugee agency.

The new figure was posted on a UNHCR website. More than 2.3m have arrived in Poland, but many have travelled on to other countries or back into Ukraine.

Aid workers say the numbers have eased in recent days as many people await developments in the war. An estimated 6.5m people have also been displaced from their homes within the country.

Boris Johnson refused to accept coronavirus lockdown laws were broken at the heart of his government despite the Metropolitan Police’s decision to issue 20 fines over rule-breaking parties.

The prime minister’s position puts him at odds with his deputy, Dominic Raab, who said the Met’s decision to start sending out fixed penalty notices (FPNs) meant it was clear that the law was breached.

Johnson ducked questions about his own future as he was challenged by MPs about the partygate scandal.

Some 201 babies and nine mothers could have – or would have – survived if an NHS trust had provided better care, an independent inquiry into the UK’s biggest maternity scandal has found.

Shrewsbury and Telford Hospital NHS Trust presided over catastrophic failings for 20 years – and did not learn from its own inadequate investigations – which led to babies being stillborn, dying shortly after birth or being left severely brain damaged.

Health secretary Sajid Javid apologised to families and said the government accepts the report recommendations in full. He said some members of staff involved at the time have been suspended or struck off, while members of senior management’have been removed from their posts’.

BMW tuner Alpina has unveiled the B4 Gran Coupe as a striking new performance saloon model.

Based on the 4 Series Gran Coupe (it’s the first time Alpina has worked on this model), the B4 Gran Coupe gets a 488bhp 3.0-litre straight-six petrol. It generates 80Nm more torque than BMW’s M4.

Other changes include Alpina’s own suspension set-up, four-piston brake callipers, 20-inch wheels and a range of styling tweaks. UK prices are yet to be revealed.

P&O Ferries will be forced to ‘fundamentally rethink their decision’ to sack nearly 800 workers, according to transport secretary Grant Shapps.

The Cabinet minister made the claim as he set out a series of measures in response to the redundancies.

These include plans to create ‘minimum wage corridors’ on ferry routes between the UK and other countries. He will also urge ports to refuse access to boats carrying seafarers paid below the minimum wage, and ask the Insolvency Service to consider disqualifying P&O Ferries chief executive Peter Hebblethwaite from acting as a company director.

British Airways flights out of Heathrow’s Terminal 5 were affected by a ‘technical issue’ on Wednesday.

The airline apologised to customers who were inconvenienced by the problem, saying it had affected its operation for ‘a short time’. In a tweet it later confirmed the issue had been resolved and it was working to help passengers whose journeys had been disrupted.

The issue is the latest to beset the airline in recent months. In late February, the airline was forced to cancel all short-haul flights from Heathrow for several hours due to a hardware problem.

Royal Mail is being warned it could be hit by strikes over plans to cut managers’ jobs.

Unite said the company is aiming to sack nearly 1,000 managers and bring in lower rates of pay in another case of “fire and rehire”, which Royal Mail denies.

The union is preparing an industrial action ballot, which it said could see strikes begin next month.

A very cold start today due to a strong north-easterly wind, reports BBC Weather. There will be sunny spells for most areas, although the north and east will see wintry showers.

Wintry showers for most parts tonight. Gales for the south-east.