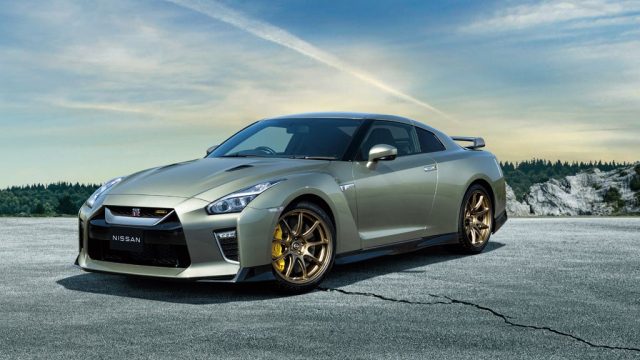 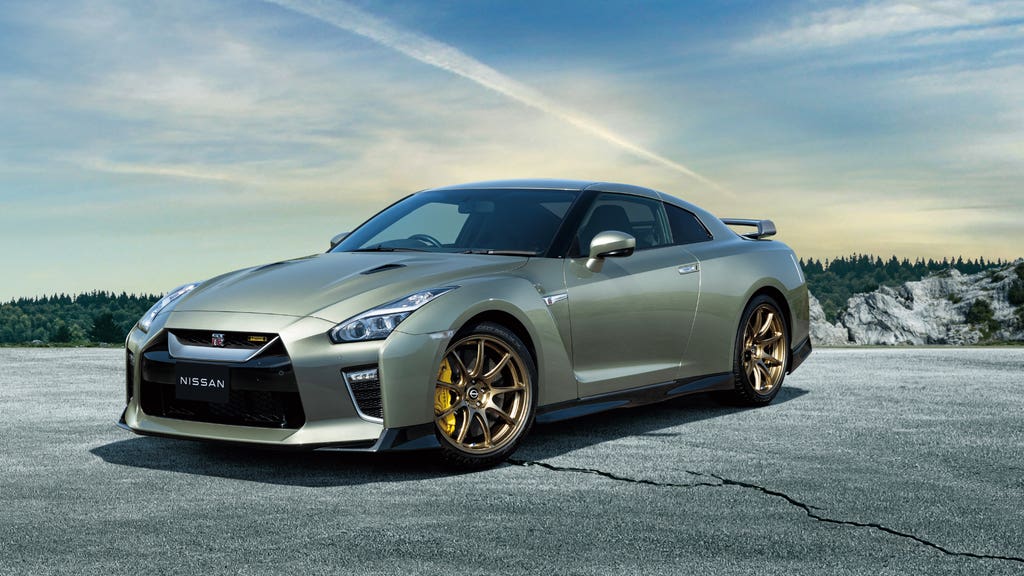 Unions were threatening legal action against P&O on Thursday after the ferry giant sacked 800 seafarers and replaced them with cheaper agency workers.

The move sparked outrage from politicians and workers, many of whom refused to leave ships, leading to the incredible scene of security guards with handcuffs being deployed to remove them.

The ferry operator, bought by Dubai-based logistics giant DP World in 2019, insisted the decision to cut jobs was ‘very difficult but necessary’ as it was ‘not a viable business’ in its current state.

Leaders renew calls to investigate attacks on civilians in Ukraine

World leaders have issued fresh calls for an investigation of the Kremlin’s attacks on civilian targets in Ukraine.

US Secretary of State Antony Blinken said on Thursday that American officials were evaluating potential war crimes and that if the intentional targeting of civilians by Russia is confirmed, there will be ‘massive consequences’.

Areas in cities, hospitals, schools and buildings where people sought safety from the bombardment have been attacked. Rescue workers searched for survivors in the ruins of a theatre that served as a shelter when it was blown apart by a Russian airstrike in the besieged city of Mariupol.

More than 150,000 people had registered their interest in the UK’s Homes for Ukraine scheme ahead of its launch on Friday, but concerns have been raised about how it will work in practice.

The programme aims to match refugees with individuals, charities and other organisations who can provide accommodation for at least six months, enabling Ukrainians without family ties in Britain to enter the country.

But concerns have been aired about red tape, safeguarding and resourcing, with one major charity warning the Government is ‘unleashing chaos’ with the scheme and that refugees could die before they are matched with a sponsor and can safely reach the UK.

Bank raises rates to 0.75 per cent as it warns inflation could reach double figures

The Bank of England has raised interest rates again as it warned the Ukraine conflict could see under-pressure households hit with double-digit inflation later this year.

Members of the Bank’s Monetary Policy Committee voted eight to one to increase rates from 0.5 per cent to 0.75 per cent, marking the third rise in a row.

The move has now taken rates back to where they were before the pandemic struck.

Russia has been accused of ‘dirty tricks’ after senior Cabinet ministers were targeted with hoax calls from an impostor posing as Ukraine’s prime minister.

A cross-Whitehall security inquiry has been launched after Home Secretary Priti Patel and Defence Secretary Ben Wallace were targeted.

The alarm was raised by Mr Wallace after he became suspicious during a 10-minute video call on Thursday, with the Defence Secretary publicly accusing Russia of being behind it.

The FTSE 100 has notched up a second day of gains after being lifted by its natural resource companies.

It was a strong performance, especially when compared to its European cousins. The Dax in Germany closed down 0.4 per cent while Paris’s Cac 40 rose 0.4 per cent.

Tourism companies have hailed the ‘final game-changer’ as all remaining Covid travel measures are axed even as cases continue to rise in the UK.

Transport Secretary Grant Shapps said lifting the requirements, which include pre-travel tests for unvaccinated people, would allow ‘greater freedom in time for Easter’ to go abroad.

After a meeting with senior ministers on Monday, he confirmed the measures were ending for travel to the UK from 4am on Friday under the Government’s plans for ‘living with Covid’.

Rain failed to dampen spirits in Belfast as the St Patrick’s Day parade returned to the city after a three-year absence.

Crowds lined the streets to witness the colourful showpiece of this year’s March 17 festivities.

Parades were cancelled across the island of Ireland in March 2020 at the outset of the Covid-19 pandemic.

Zaghari-Ratcliffe ‘relentless in pursuit of justice’ for remaining detainee – MP

Freed mother Nazanin Zaghari-Ratcliffe has used her first day back in the UK with family to raise the plight of another dual national who remains in Iran.

The 43-year-old was pictured smiling with her husband Richard and their daughter Gabriella, 7, among the daffodils in what their local MP termed their ‘first family selfie’ since her release after six years in detention.

Tweeting the picture, Labour’s Tulip Siddiq said the reunited couple were both ‘relentless in their pursuit of justice’ as they spoke with her about Morad Tahbaz, who has not been allowed to leave Iran after being released from prison on furlough.

The Nissan GT-R will be taken off sale in Europe later this year because of strict new noise regulations.

The Japanese supercar has been on sale for 13 years, receiving fairly regular updates and seeing countless special editions introduced.

An official statement from Nissan said: ’13 years after its European introduction as the icon of accessible automotive high performance, we can confirm that European GT-R production will end in March 2022 due to the new EU and UK drive by noise regulations starting 1st of July 2021 (No. 540.2014).’

Lotus has revealed that the four-cylinder Emira First Edition costs from £71,995 and is available to order now.

We’ve already seen details of the V6-powered version – which costs from £75,995 – but now the British firm has given more information about the lower-powered four-cylinder model.

Lotus is using a bespoke version of the M139 engine from Mercedes-Benz’s performance division AMG, which has a 360bhp output. 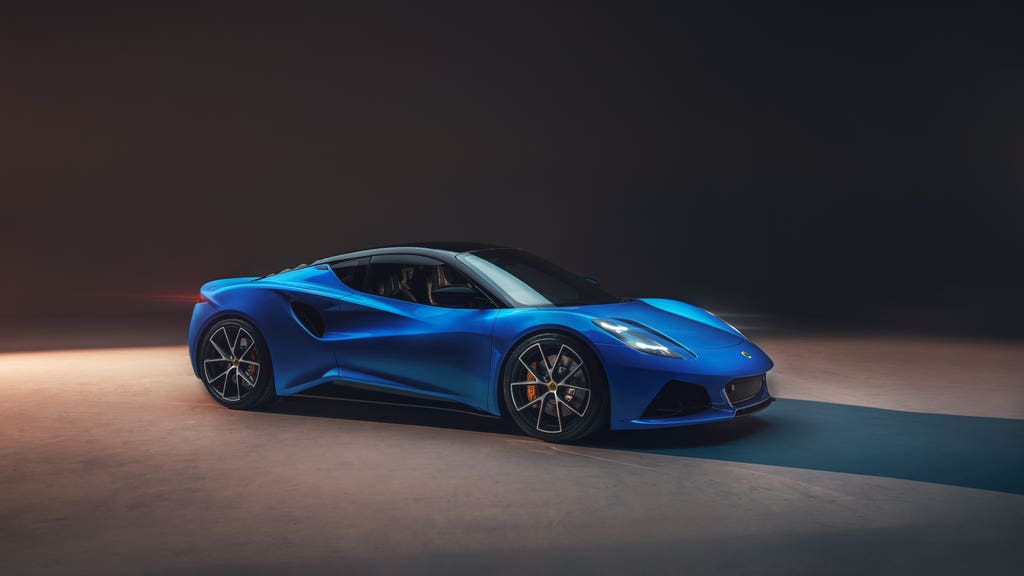 Mist and fog to give way to dry and mild day

This morning will see mist and fog in Wales and southern England slowly lift. It will then be a dry and fine day with long periods of sunshine for the rest of the day. The BBC reports it will feel quite mild.

Tonight will be widely dry with clear skies throughout for most areas. It will be a fairly breezy night, especially in the north-west. It is expected to be a chilly night for many under clear skies.

Tomorrow will be another dry and bright day with extensive spells of sunshine and very little in the way of cloud. It will feel mild after a chilly start. Overall, expect a breezy day, especially for the south and west.